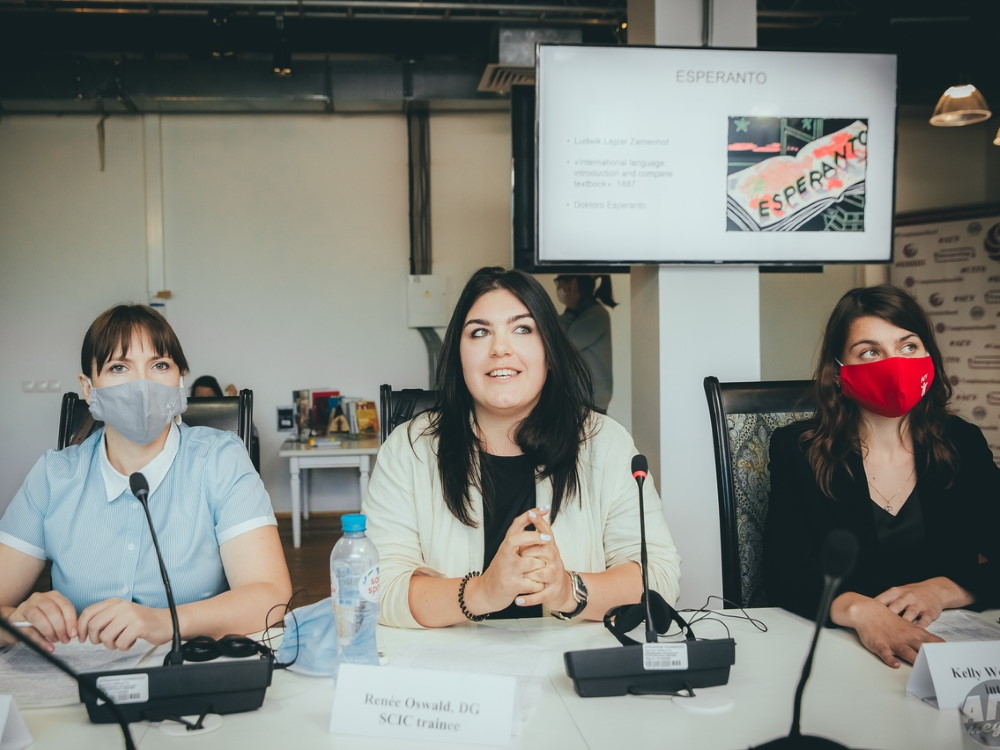 With the celebration coming up, MA students and staff members of the ASU Caspian Higher School of Interpreting & Translation held the first mock conference of this academic year.

It is a special type of training of interpreters-to-be — modeling of a real conference, where students try themselves as simultaneous and consecutive interpreters, meeting chairs, moderators, foreign speakers and journalists. The main feature of a mock conference is that students turn into participants of an international event — for example, they can take on a role of a manager of the International Monetary Fund or the chief of a Google department.

The topic of yesterday’s conference was “The Role of Translators and Interpreters in the Era of Globalization: Preserving Multilingualism”. First-year MA students had prepared speeches in advance and covered the issues under discussion from different perspectives. 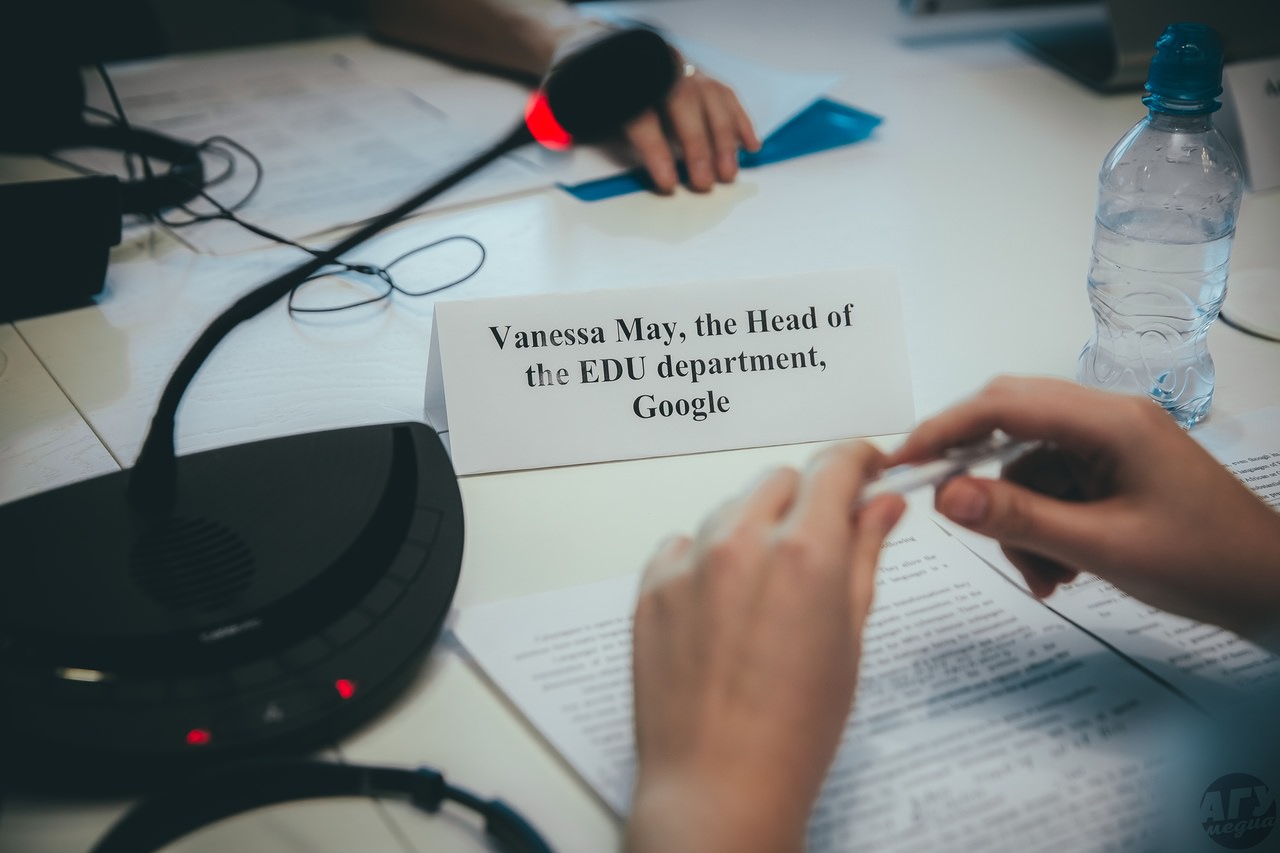 A real challenge waited for second-year MA students, who interpreted all the speeches simultaneously and worked consecutively during the Q&A session: everything may happen at a mock conference, as the conditions are maximally realistic, but interpreters in the booth must be ready for any situation.

If should be noted that the European Day of Languages was proclaimed by the Council of Europe and is celebrated on 26 September every year. Its objective is to encourage life-long foreign language learning, and the notion of “European languages” is interpreted broader than just the official languages of the EU member states. 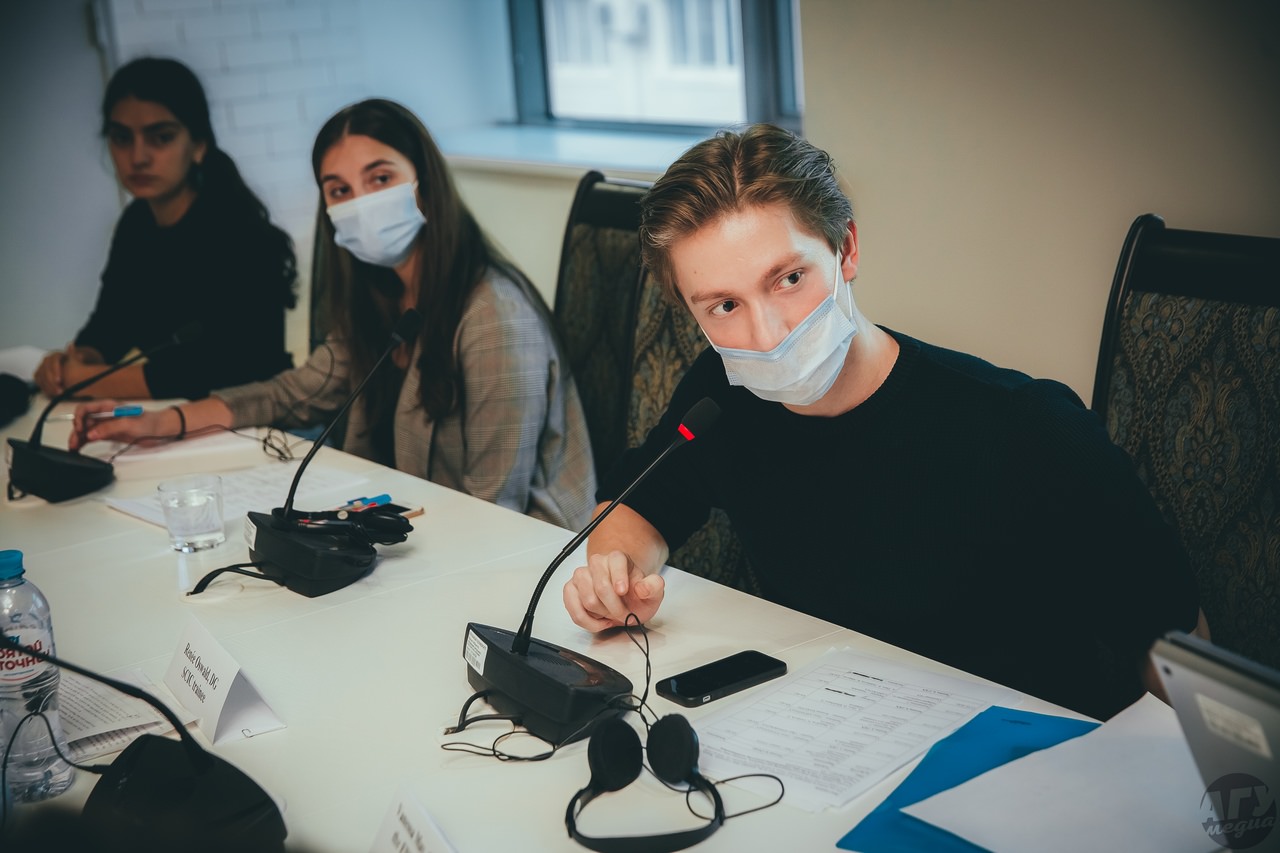 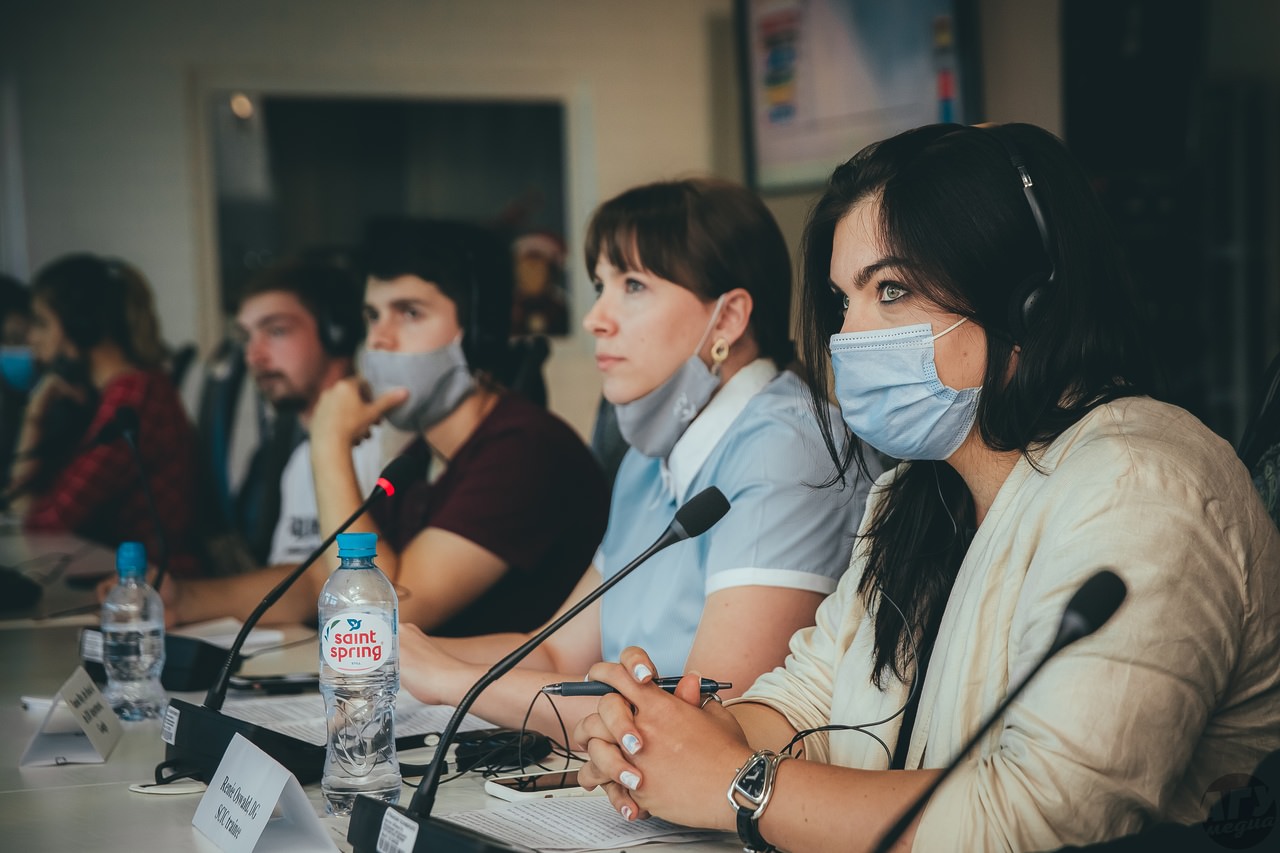 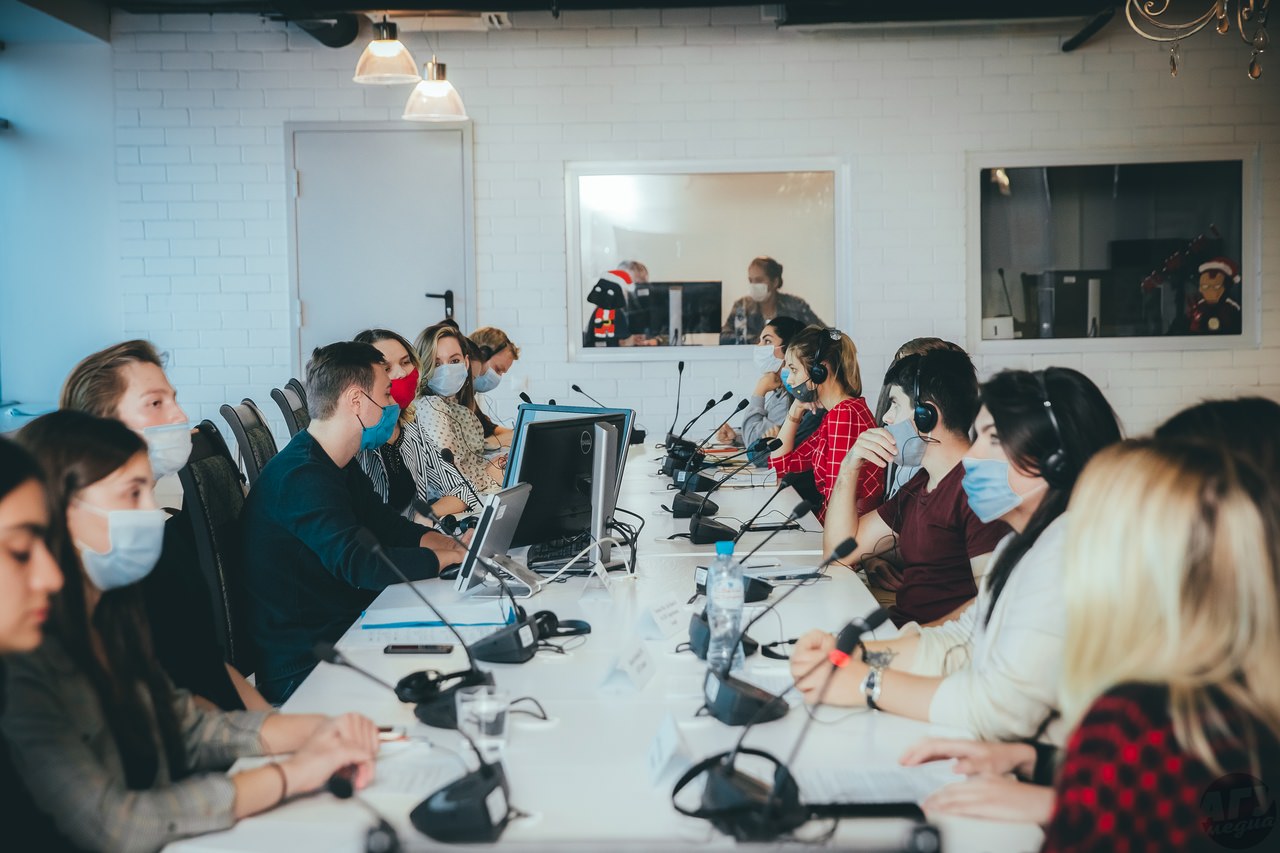