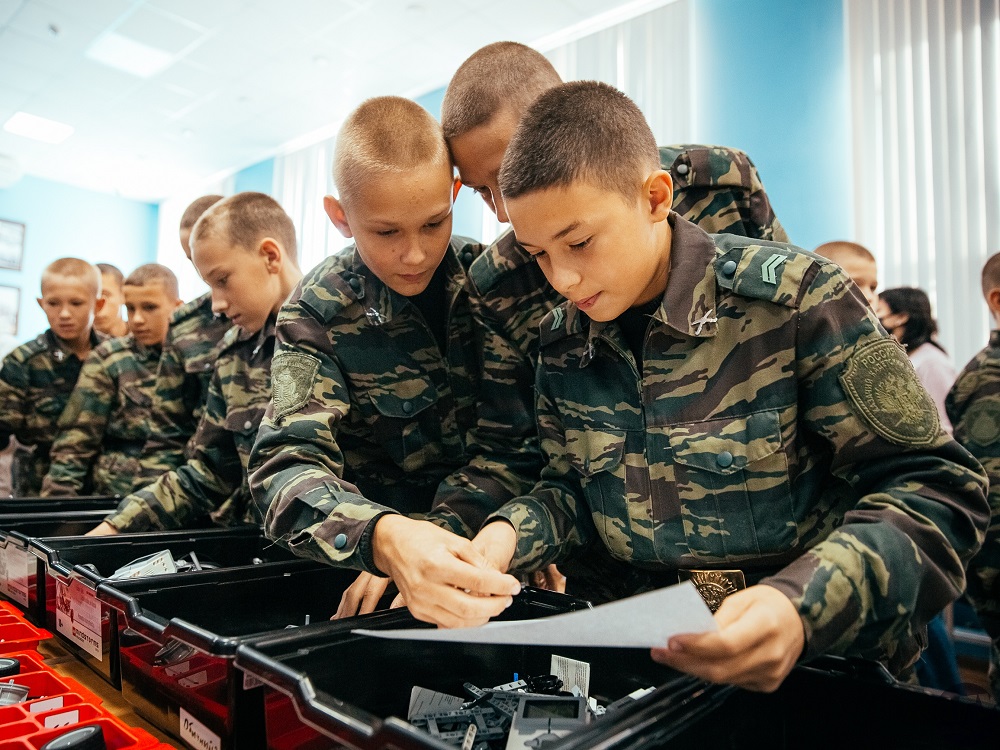 Today, on October 14, representatives of the Center for Development of Modern Competences in Children “House of Scientific Collaboration named after V.K. Trediakovsky” and the Center of Viable Technologies in Electronics & Robotics of Astrakhan State University held a unique relay-like master class for pupils of the Cossack Cadet Corps named after I.A. Biryukov.

The career-guidance event involved schoolchildren of the 5-11th grades. From the very beginning, the children merged into the atmosphere of creativity and could show their engineering abilities. The cadets formed teams, and each participant had 30 seconds to take their turn to come up to the table, read the instruction, find a necessary piece and, if they still had some time left, to assemble it. Then the participant returned to the team, and another one made for the table and continued the work of his/her team. As a result, they had to assemble a walking robot. The team who was the first to assemble and activate it won the competition.

Scientists of Astrakhan State University hold such events on a regular basis. There schoolchildren learn about the university’s facilities and modern promising majors, and unlock their talents and abilities. 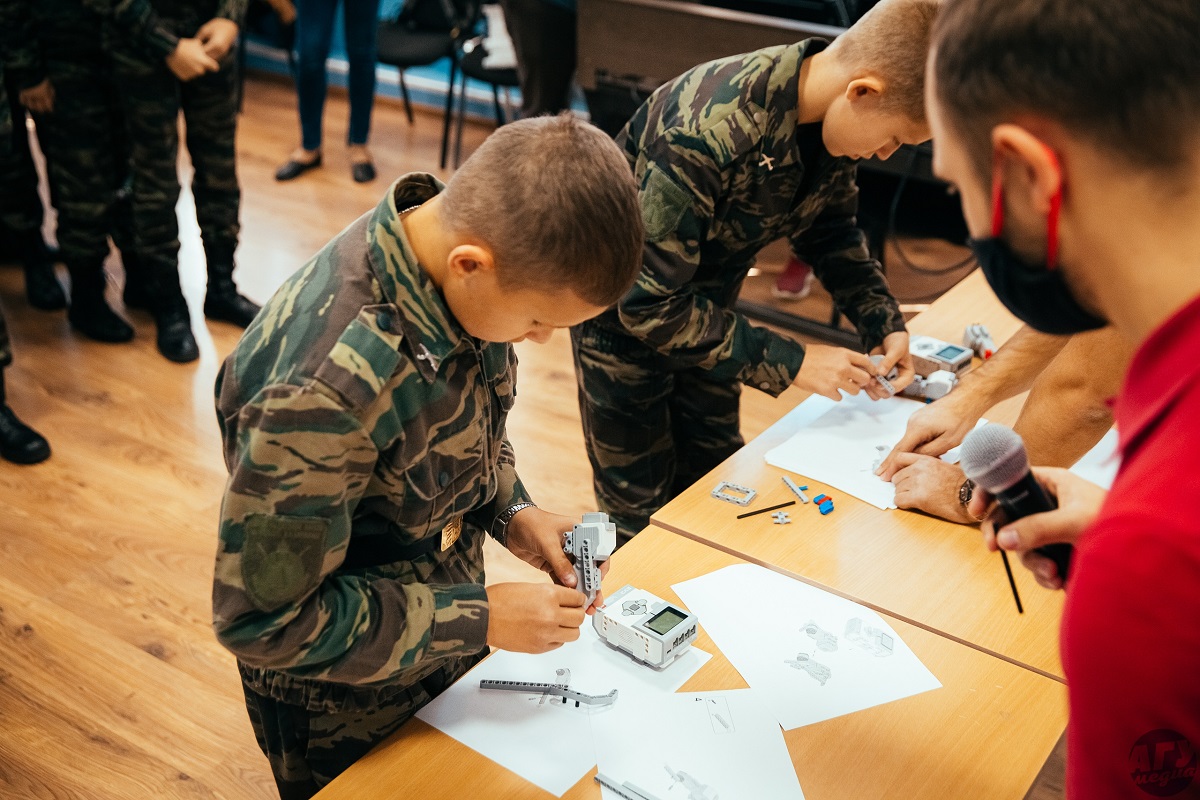 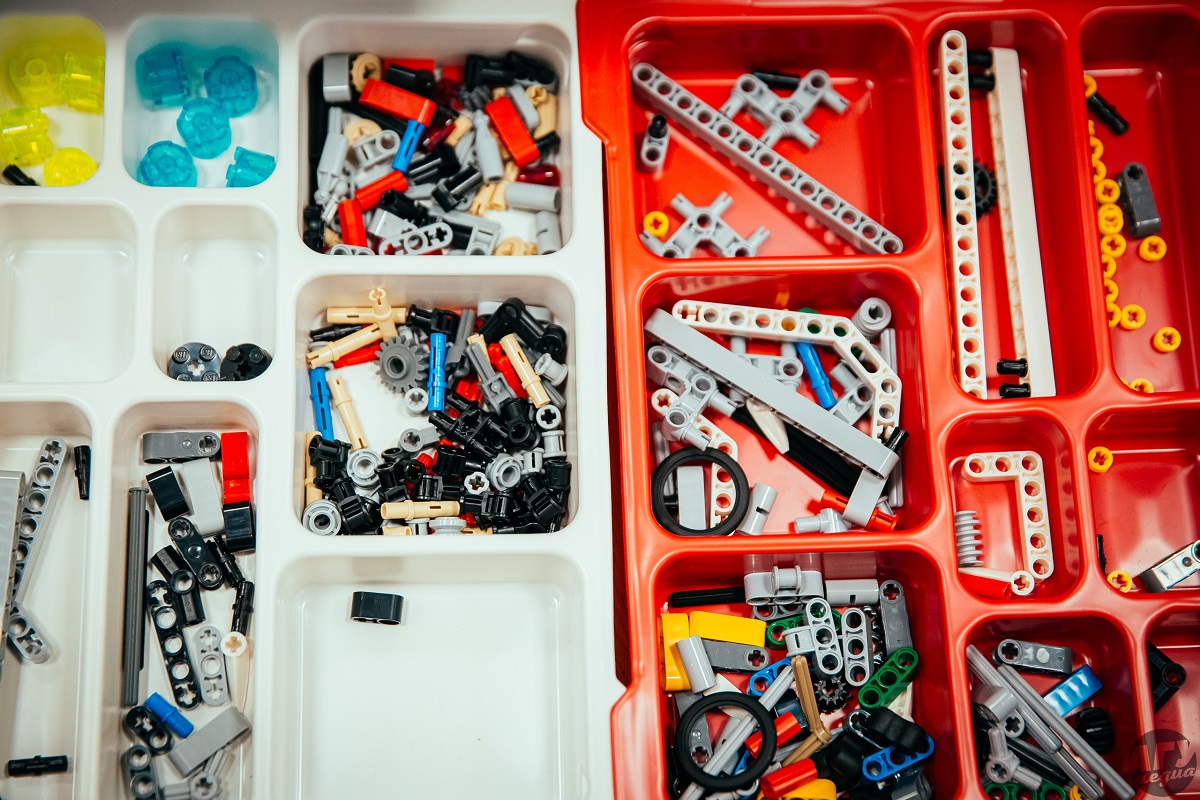