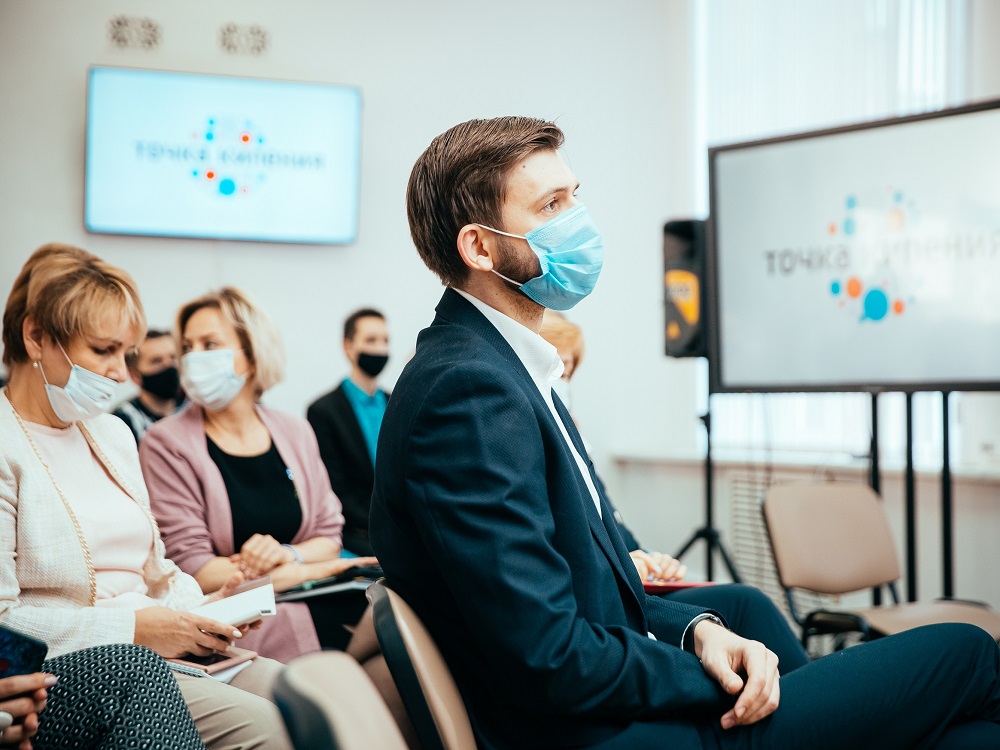 Today, Astrakhan State University is celebrating the anniversary of establishment of the co-working centre. In 2019, ASU joined 41 universities of Russia that created these co-working spaces under support of the NTI Platform and at the instruction of the Agency for Strategic Initiatives.

The official ceremony was opened with a welcoming speech by ASU Rector Konstantin Markelov:

“The centre establishment gave a certain impetus to development of various processes at university, both educational and research. I thank everyone who participated in webinars and workshops. During this period, we created a large team of people concerned who want to rearrange and upgrade the systems of work with businesses, scientists and the youth. All this is done for good purposes — to make ourselves better and improve the quality of modern education,” said the rector. 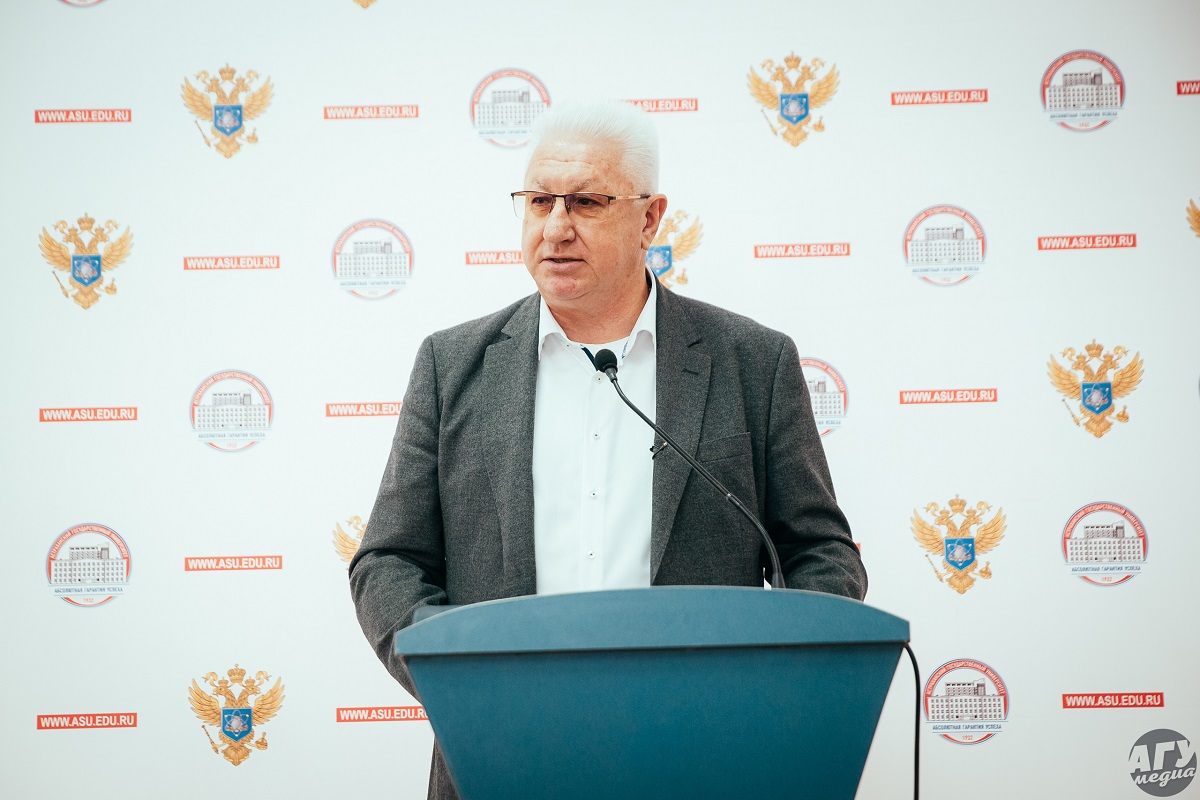 The rector also said that serious transformations were awaiting the ASU Boiling Point Centre in the nearest future. The centre will occupy a commodious hall, which is under repair now, on the second floor of the main building, and it is planned to purchase modern equipment for city- and region-wide social, political, scientific and educational offline events. The centre also keeps online cooperation with lecturers from other cities. 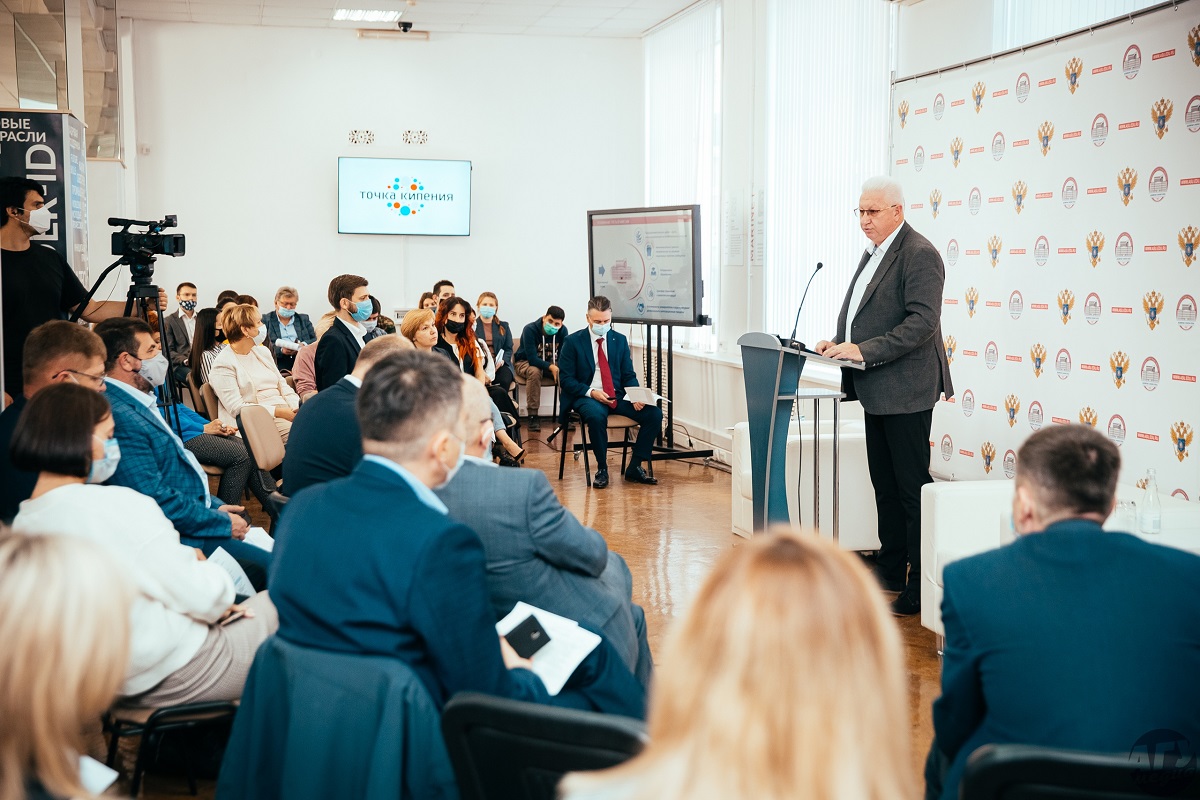 The participants also listened to welcoming speeches by Minister of Education and Science of Astrakhan region Vitaly Gutman and Executive Manager of the SBER Astrakhan Branch Roman Dubinsky. 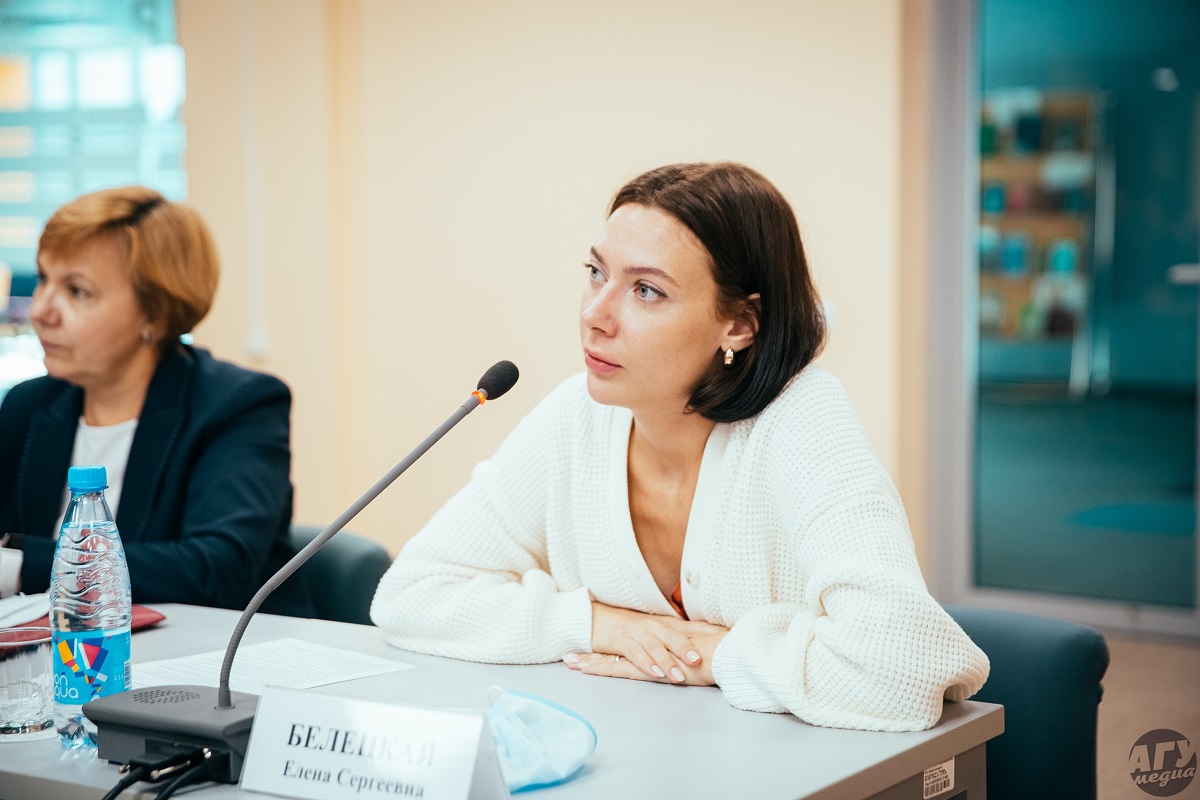 Today ASU is holding a series of offline and online events, timed to the anniversary — these are regional forum “Strong Ideas for New Times”, lectures, round table discussions, briefings, a computer vision hackathon, master classes and so on. 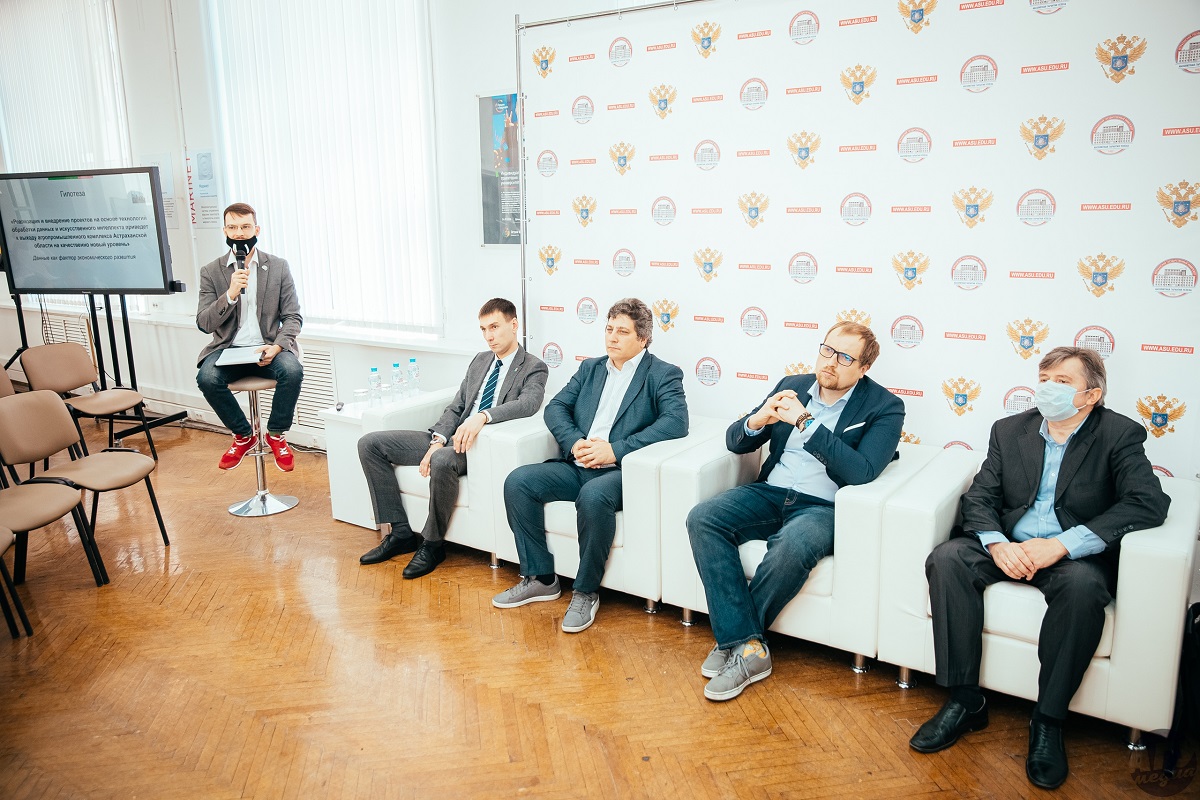