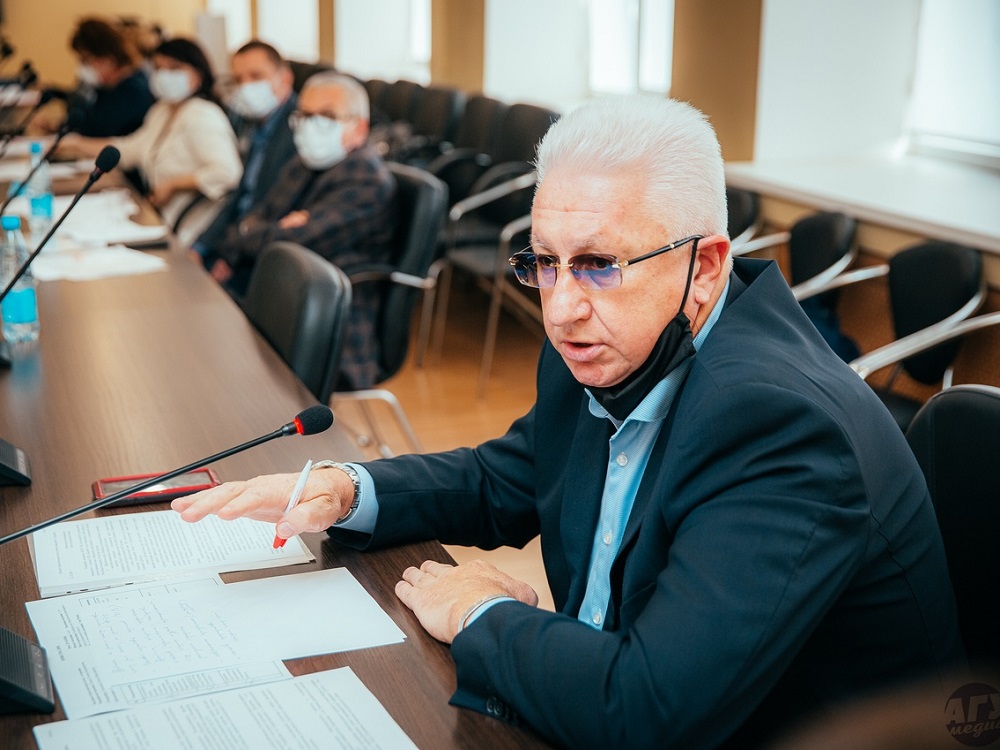 At the meeting, First Vice Rector — Vice Rector for Strategic Development Elina Polyanskaya spoke about the scientific and educational potential of Astrakhan region and presented strategic projects of the university that were supported by the colleagues.

Elina Polyanskaya reminded of the plans on establishing the Caspian Scientific & Educational Centre and the interuniversity campus, as well as on establishing a territorial consortium of Astrakhan educational institutions. Besides, the first vice rector told the participants about the federal strategic and academic leadership programme and its entrance criteria, and suggested that the management of other universities joined the programme too. 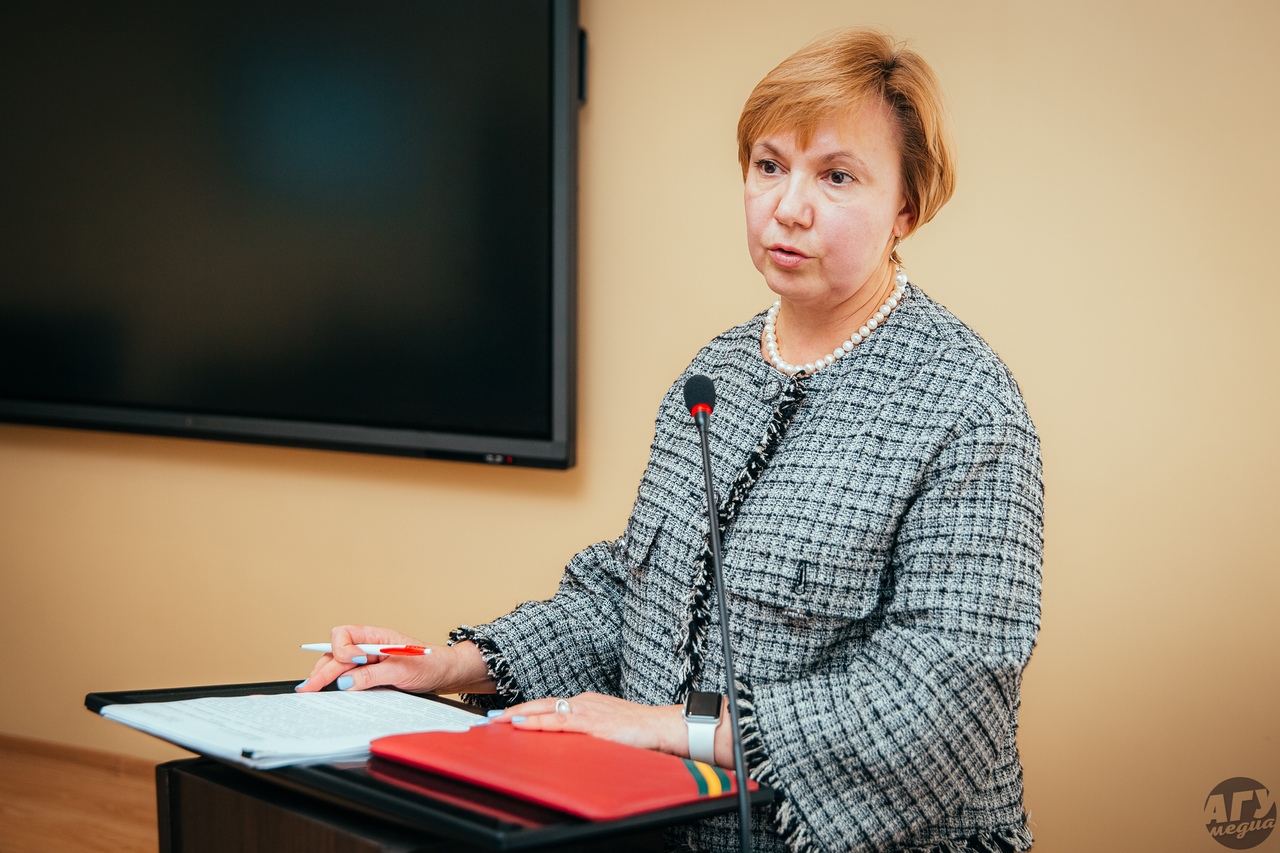 Deputy Head of the regional administration Dmitry Ovchinnikov stressed that universities have good chance to be supported by the federal authorities because Astrakhan region has a strategically important geographical location. That is why the council decided to approve the initiatives, make some adjustments and address Governor Igor Babushkin for further support. 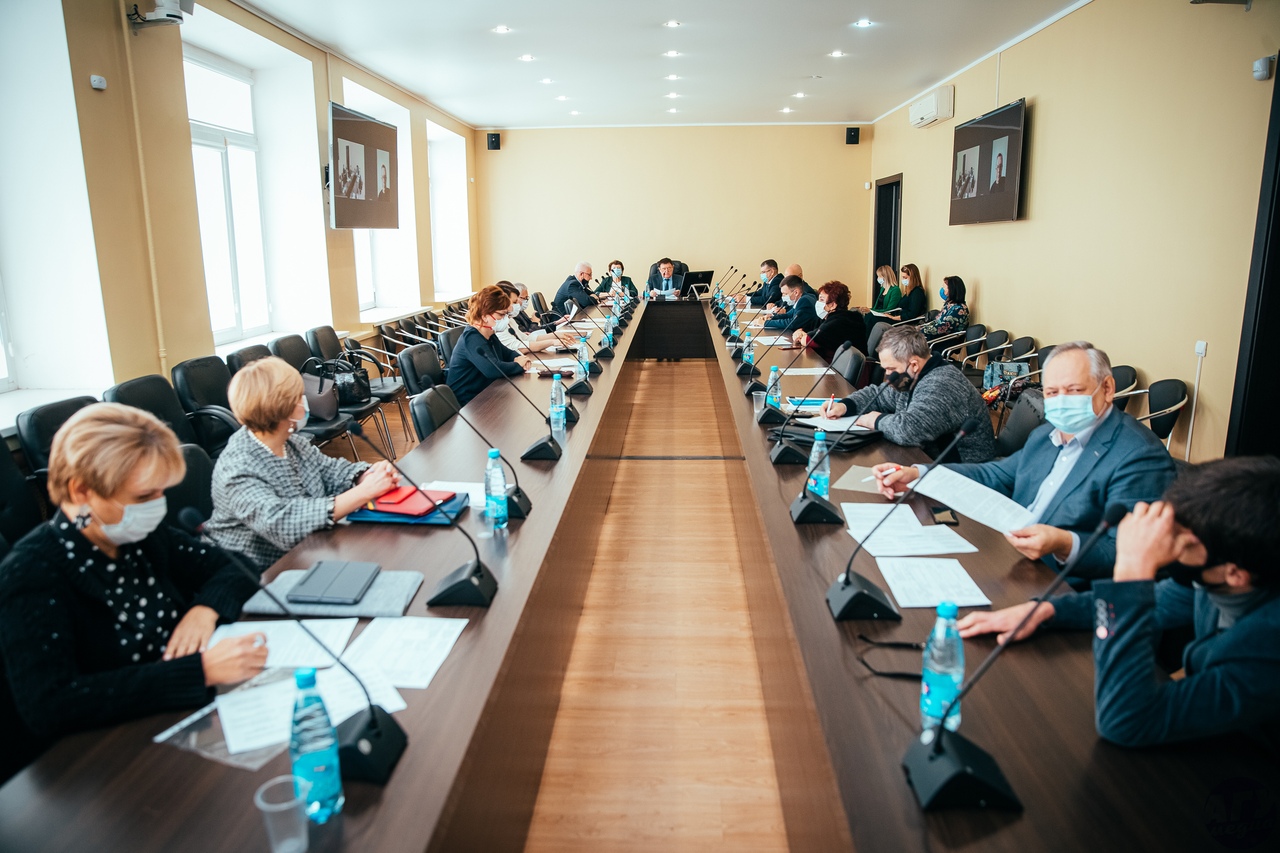 Chairman of the Rectors’ Council Aleksandr Lunev told the audience about the results of the Russian Rectors’ Union meeting. Its main topic was development of universities’ digital infrastructure — programmes of financial and methodological support of universities’ digitalization and assessment of the level of digital infrastructure development at HEIs. 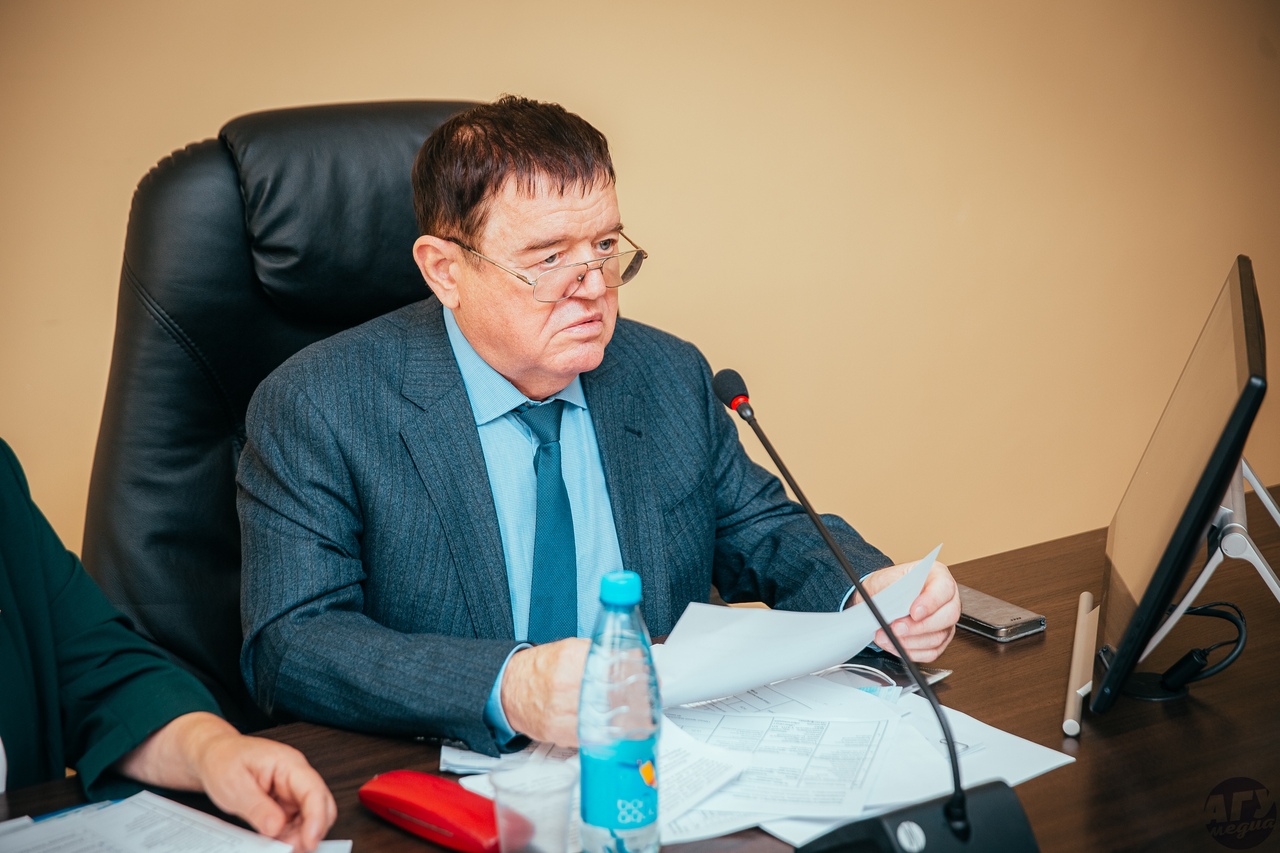 Minister of Education and Science of Astrakhan region Vitaly Gutman called attention to the necessity of improving teachers’ competence and training new teaching HR. These are top-priority tasks for the regional education. In his turn, ASU Rector Konstantin Markelov said that the top-management of Astrakhan State University was holding a series of meeting with rural teachers which helped identify areas of common interest for schools and the university. 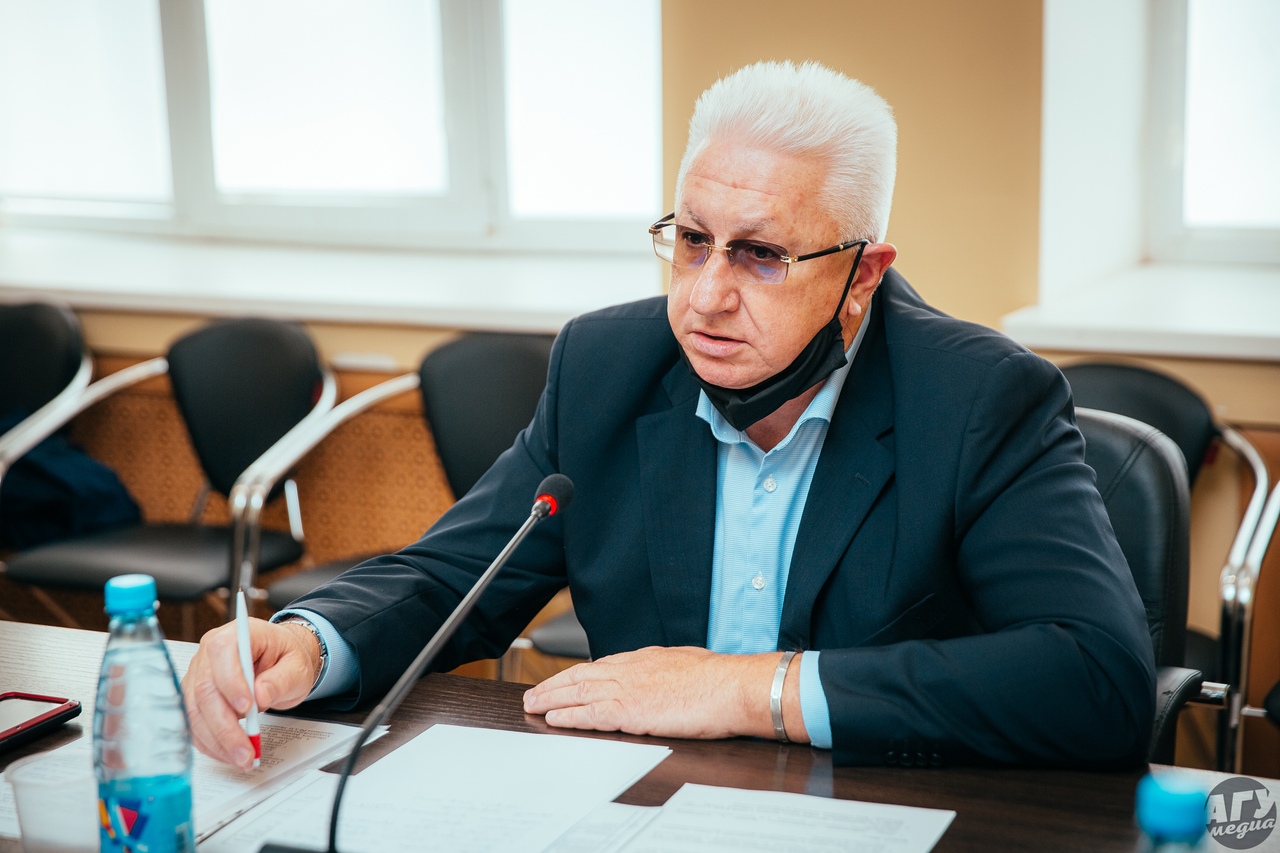