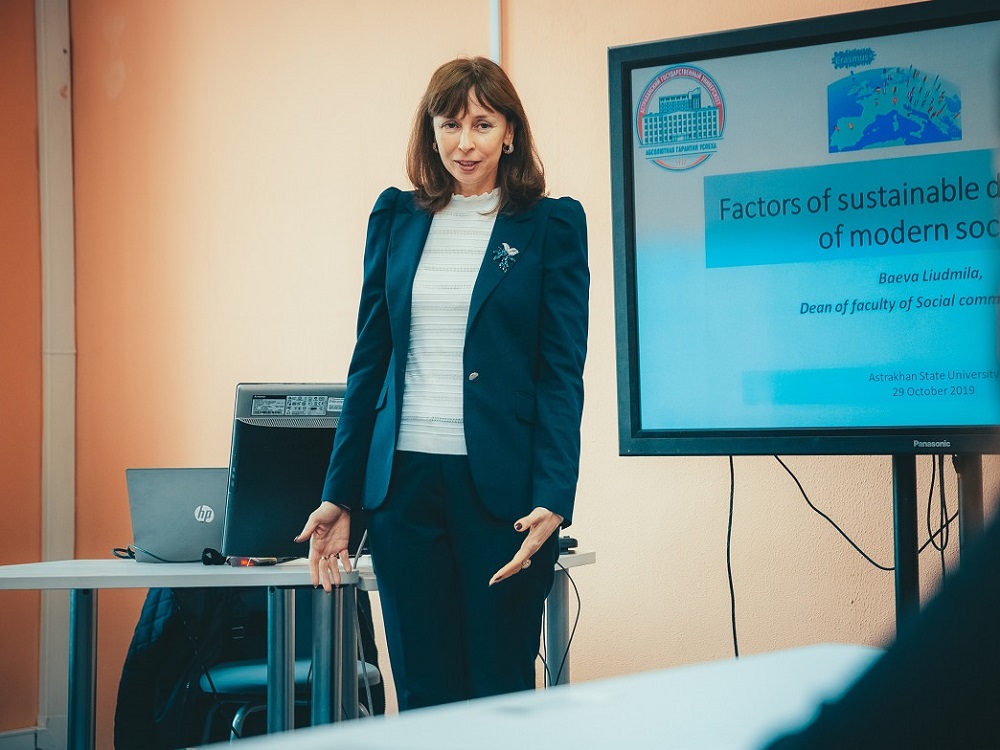 On February 5, Dean of the Faculty of Social Communications of Astrakhan State University Lyudmila Baeva took part in an online meeting of the General Committee of the Federal Academic Association on Philosophy, Ethics & Religious Studies.

The meeting participants discussed current issues of teaching philosophy and preparing study guides in philosophy, as well as the issues of interuniversity networking. In particular, they noted that introduction of module “Philosophy of Artificial Intelligence” into courses “Philosophy” and “Philosophy of Science”, as well as development of new courses in this field, are becoming relevant under conditions of digitalization of society.

The meeting involved more than 40 members of Russia HEIs’ faculties of philosophy and a representative of Belarus.