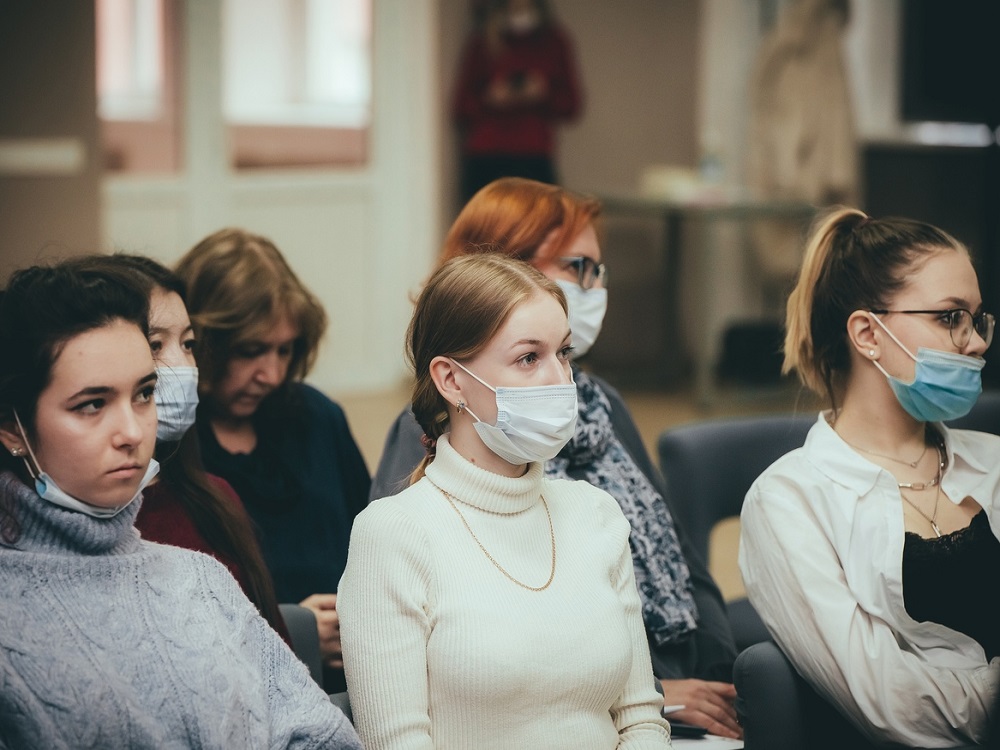 Another meeting of the young scientists of Astrakhan State University was timed to the Russian Science Day, celebrated on February, 8. The event was attended by Konstantin Markelov.

The rector congratulated the meeting participants on the occasion, expressed the university’s readiness to render comprehensive support to student initiatives and awarded the activists who had distinguished themselves in 2020 with letters of gratitude.

The audience listened to speeches by Vice Rector for Research Activities Anna Fedotova, Chair of the Student Scientific Council Polina Solodilova and scientific supervisor of the council Aleksandr Koshkarov. They spoke about the council’s plans for 2021, declared as the Year of Science and Technology. For example, ASU invites young researchers to participate in seminar “My First Publication” in mid-February. Besides, the university is going to hold an event on discussing prospects of participation in grant competitions.

Polina Solodilova urged the students of all our faculties to join the scientific initiatives and to propose their own projects. 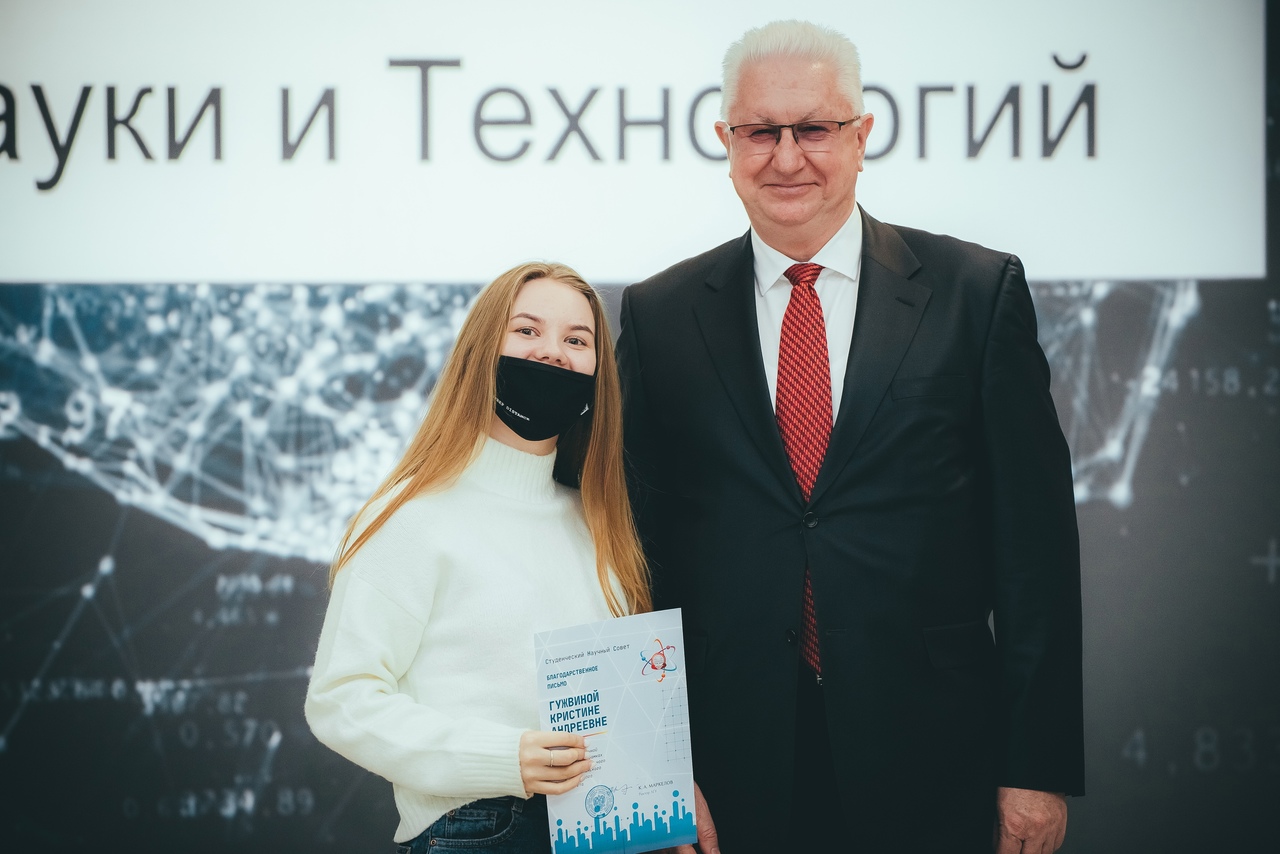 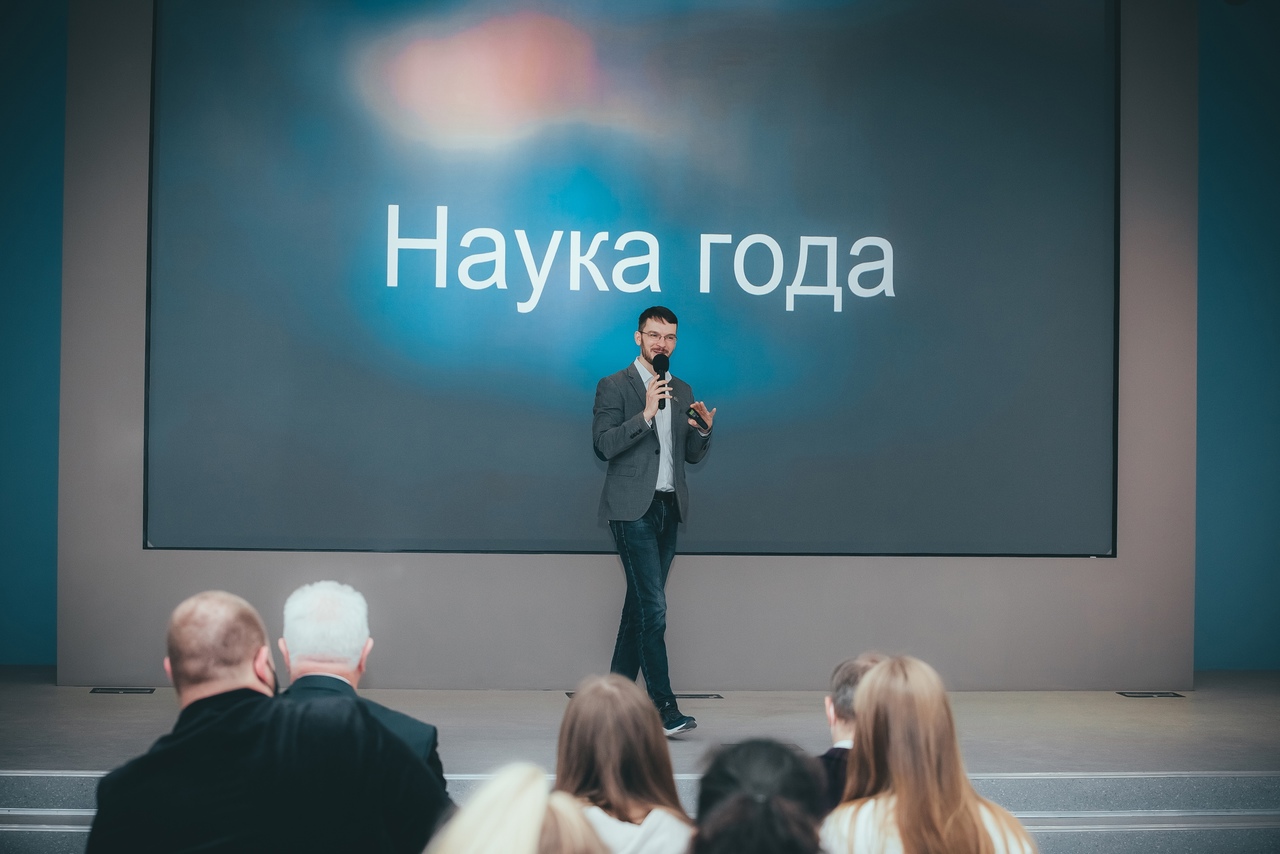 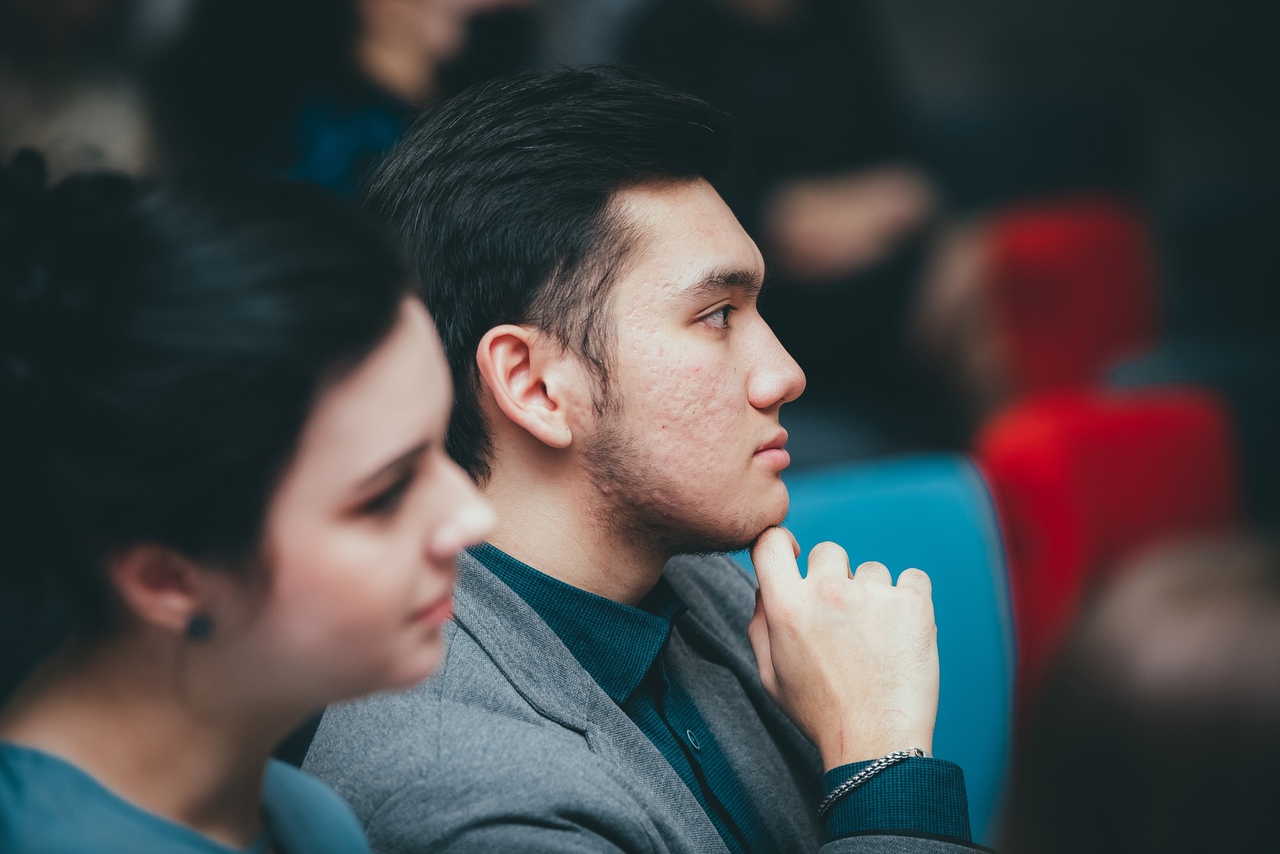