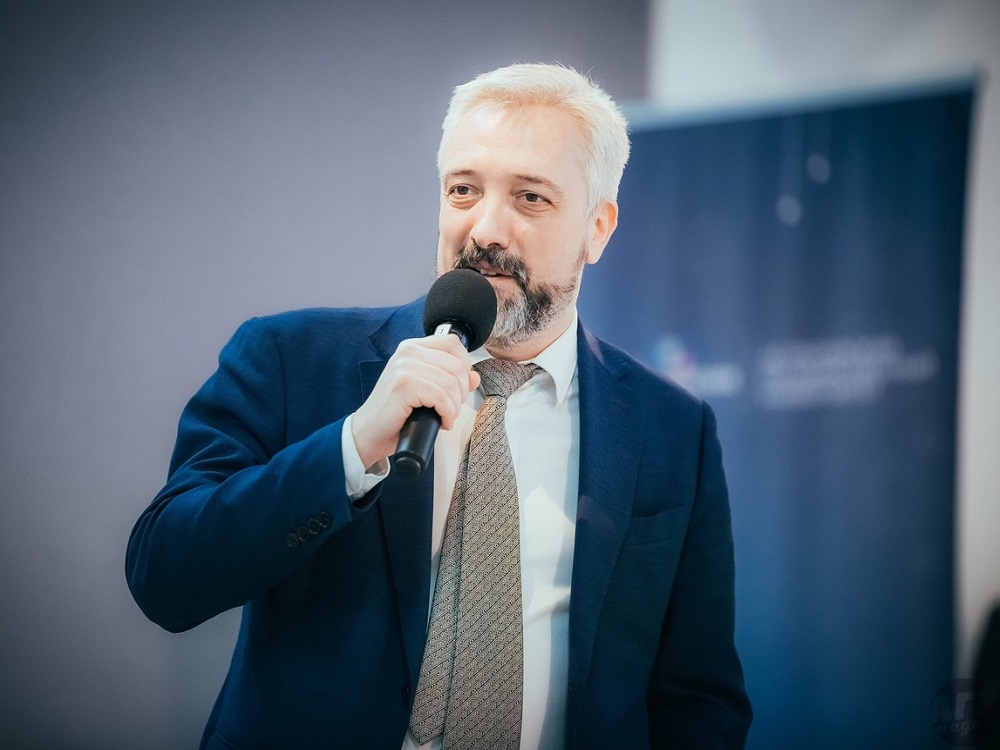 Lecture “Cooperation with CIS Countries: Historical Memory and Common Heritage” was held at the ASU Boiling Point Centre, bringing together both the university students and representatives of social organizations.

Yevgeny Primakov told the audience about the modern relations between Russia and other states. The speaker paid special attention to the issues of cooperation with neighboring countries, Russia’s foreign policy and its matching with the global interests, and drew the audience’s attention to the common heritage we got after the USSR collapse.

During the online broadcast, the listeners asked questions connected with various aspects of the country’s life: foreign policy, international relations, promotion of the Russian language abroad and the influence of the media industry on the process of its development. Answering one of the questions, the lecturer spoke about his work for Rossotrudnichestvo and about the opportunities provided by the organization. 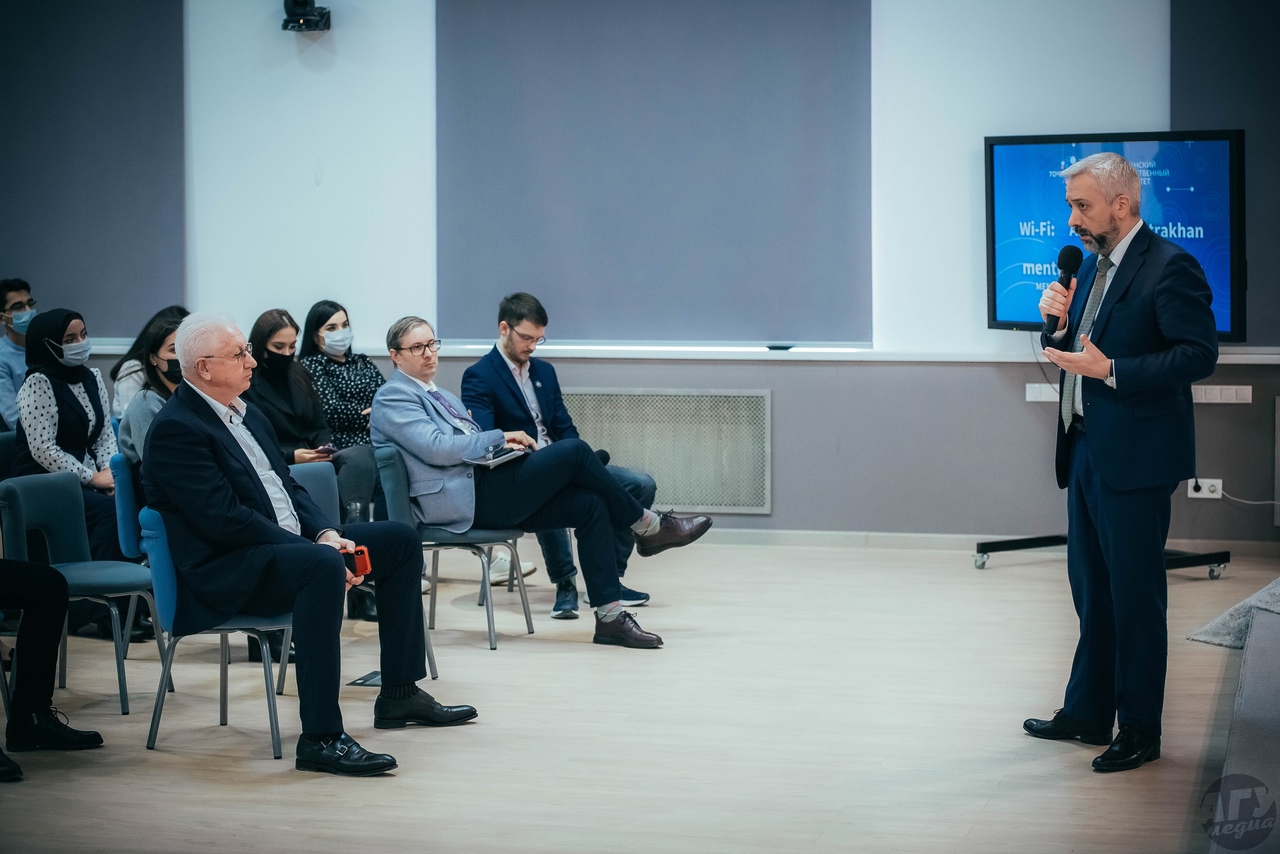 The participants touched upon the outflow of young Russian scientists abroad, which is one of the major problematic issues of our time. Yevgeny Primakov and the audience discussed the reasons for the current situation and possible ways to prevent it.

At the end of the event, the lecture attendants thanked the representative of the Federal Agency for the Commonwealth of Independent States, Compatriots Living Abroad and International Humanitarian Cooperation for such an interesting discussion on the current issues.