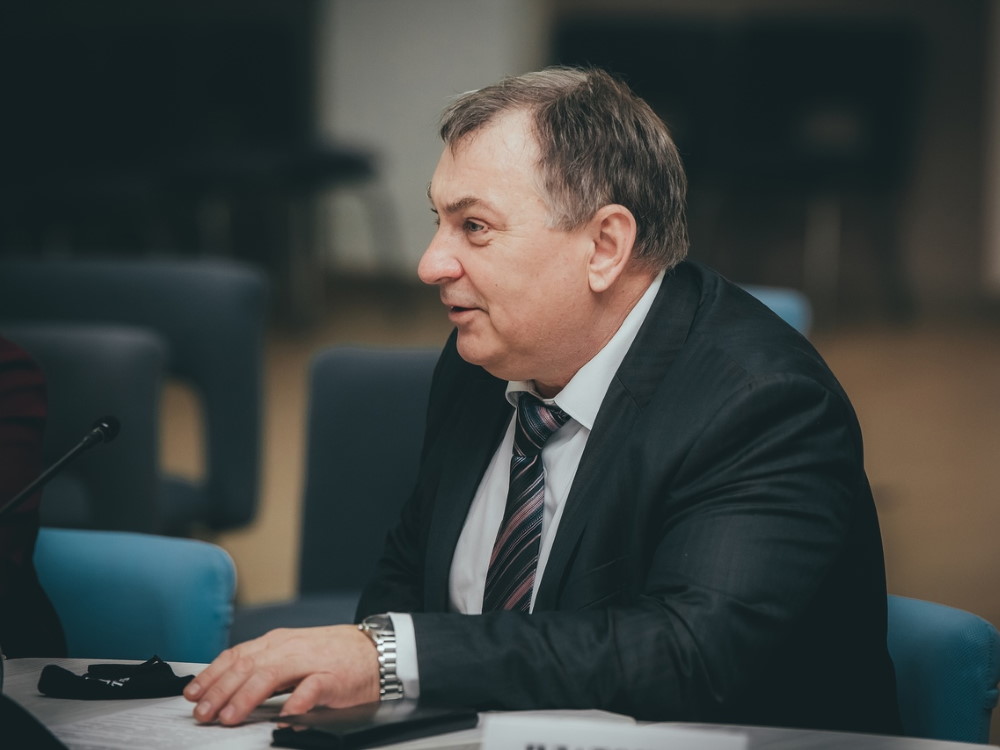 Igor Platonov, Executive Director of the Faculty of Physics and Head of the Department of Chemistry of the partner university, paid a visit at ASU.

At the meeting, ASU First Vice Rector — Vice-Rector for Strategic Development Elina Polyanskaya told the audience about the planned ways of cooperation between the universities. In particular, they talked about the reached agreement, according to which an agreement on ASU joining the scientific and educational centre “Engineering of the Future” will be signed soon. The Supervisory Board of this centre is headed by Governor of Samara region Dmitry Azarov, and he also initiated the creation of the centre which claims to the global stature. 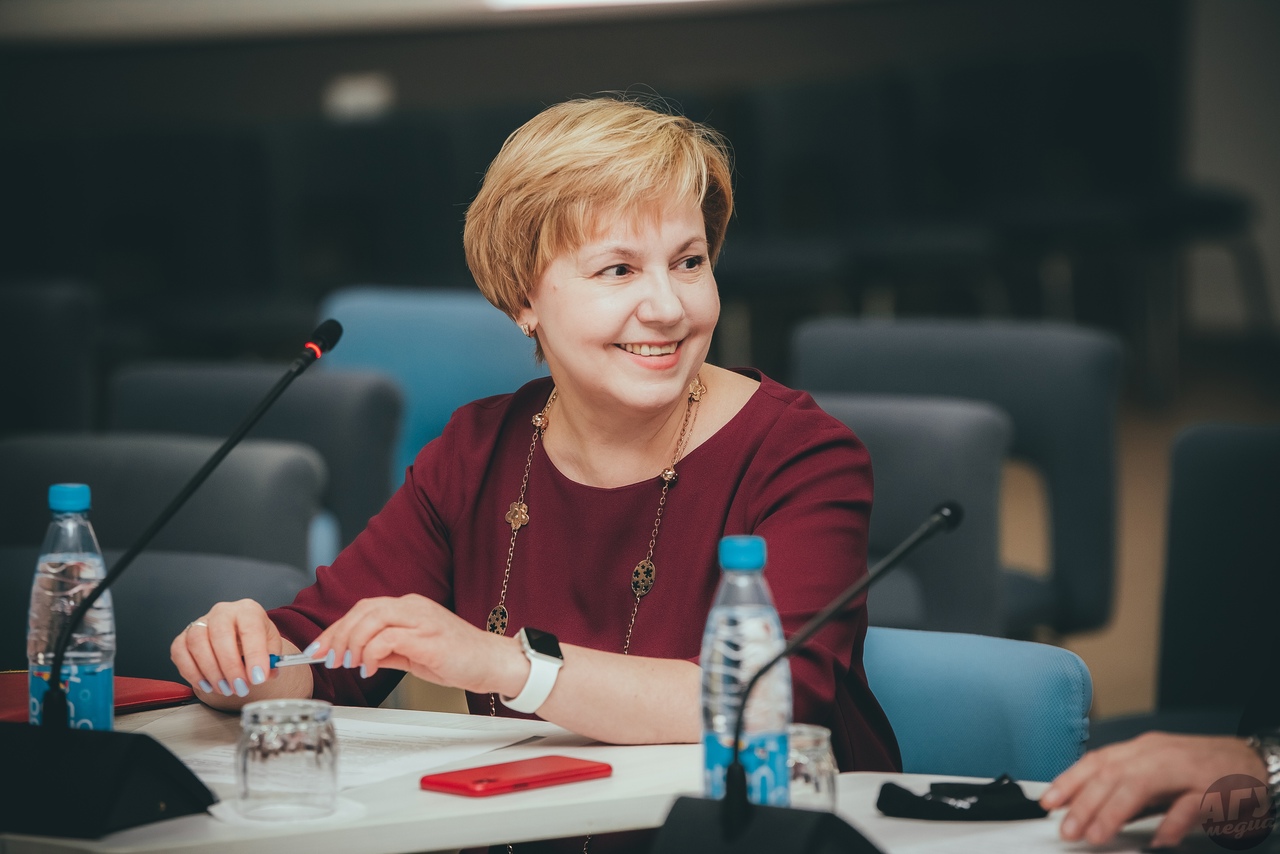 In his turn, Igor Platonov spoke about the area of ​​his scientific interests. In particular, one of the topics within the work of the centre is connected with the environmental monitoring of the Volga-Kama basin.

Igor Platonov also presented some developments of the Samara University’s scientists to his Astrakhan colleagues, in particular their new gas chromatograph. 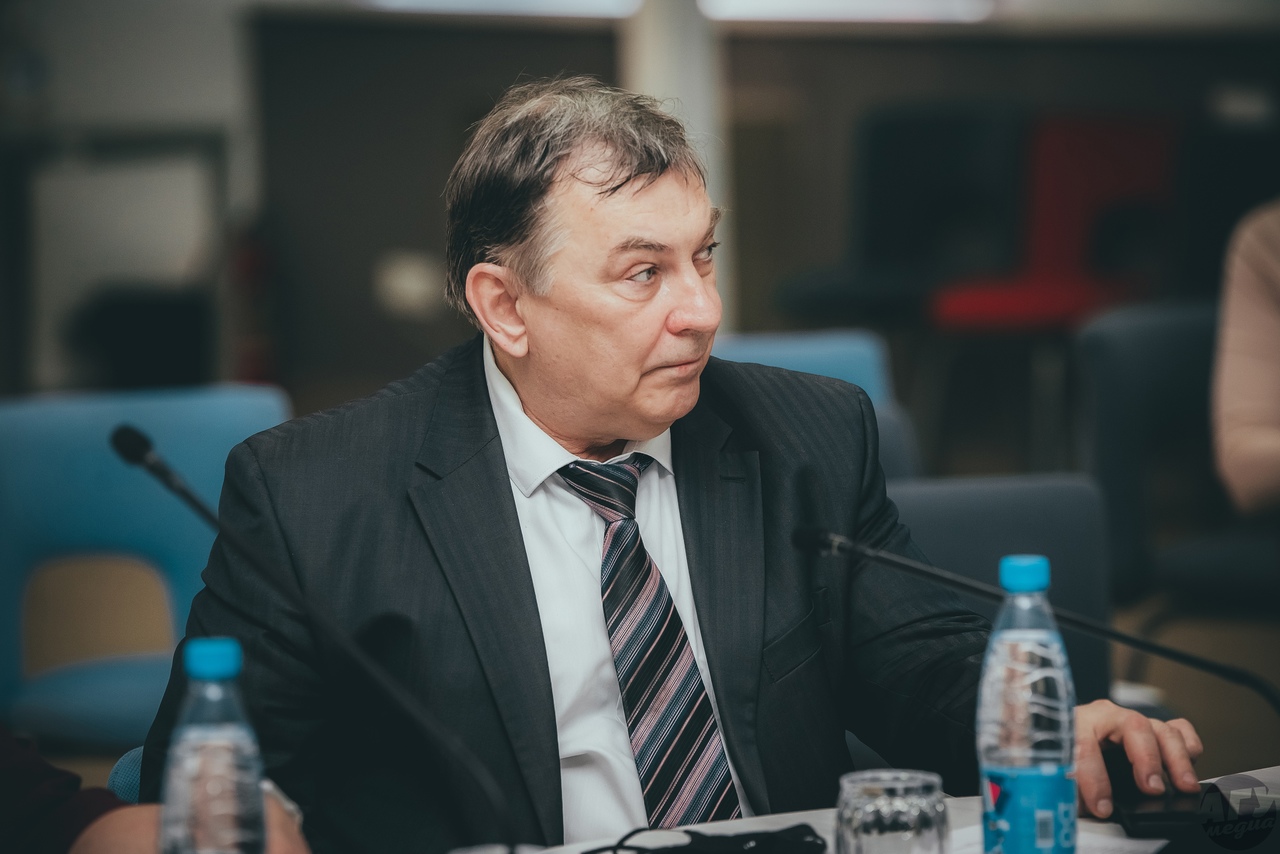 Representatives of Astrakhan State University discussed the projects of their colleagues with great interest and put forward proposals for their improvement. Then Director of the ASU Institute of Physics & Mathematics Aleksey Rybakov showed the guest the laboratories of the institute. 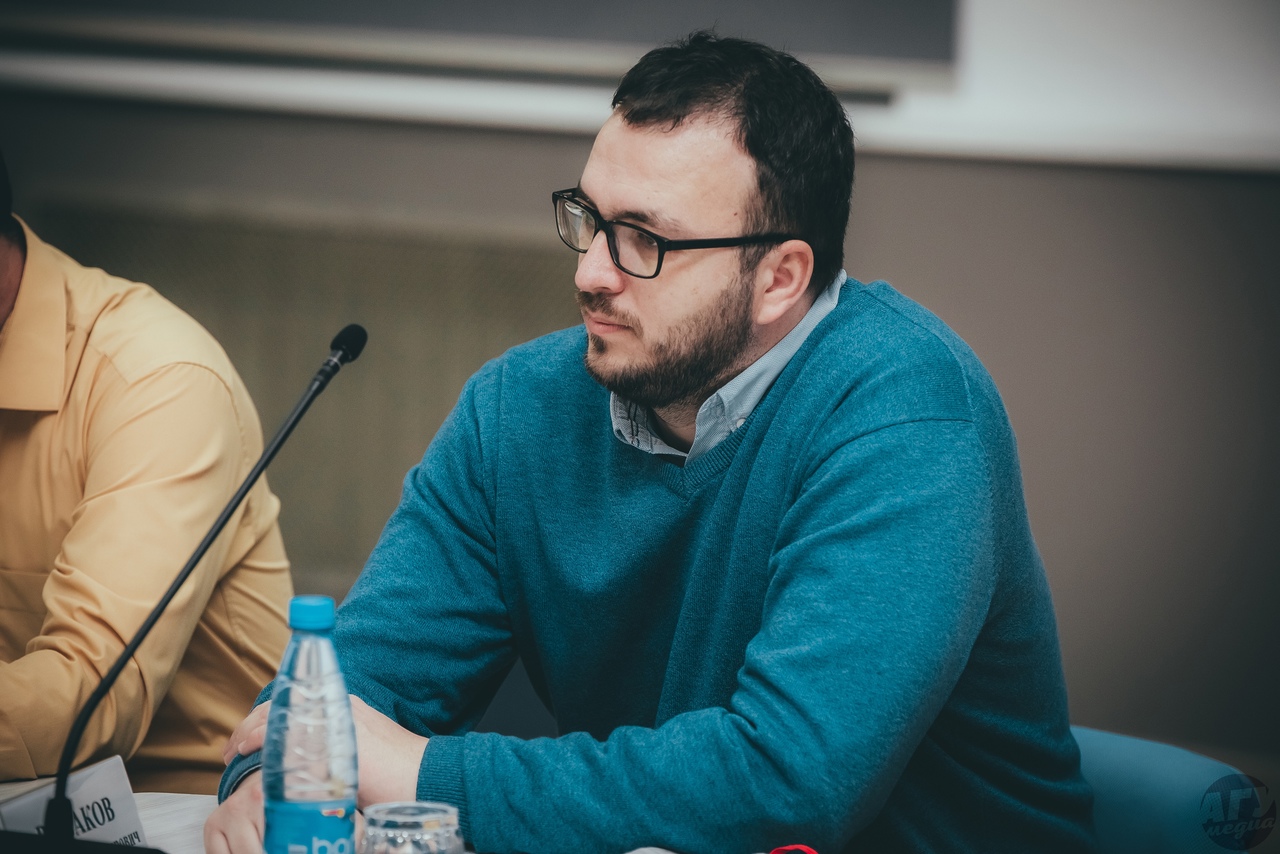