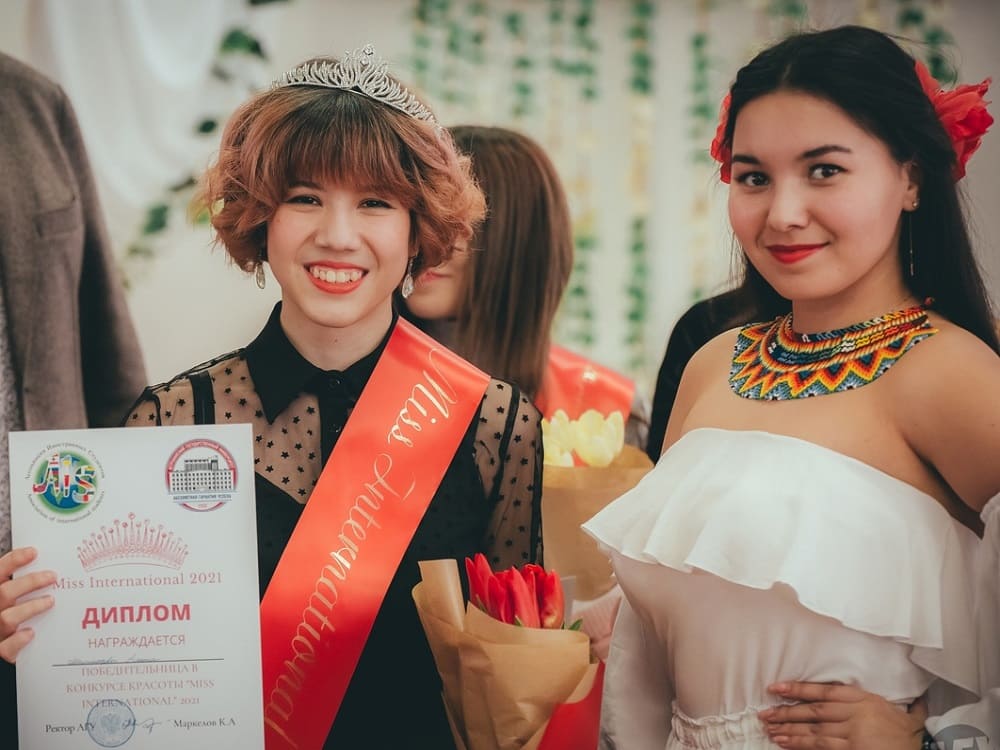 The competition consisted of three stages. Firstly, the lades were to present the culture of their country and traditions of their people to the audience. At the second stage, the contestants’ talents — singing, dancing, playing musical instruments and confectionery-making — were assessed. Participants from Egypt and Senegal demonstrated their culinary skills perfectly and cooked magnificent national dishes, and the representative of Azerbaijan amazed everyone with her singing!

Finally, in the final round of the competition, the students, wearing bright and memorable national costumes, appeared in front of the audience and the jury. 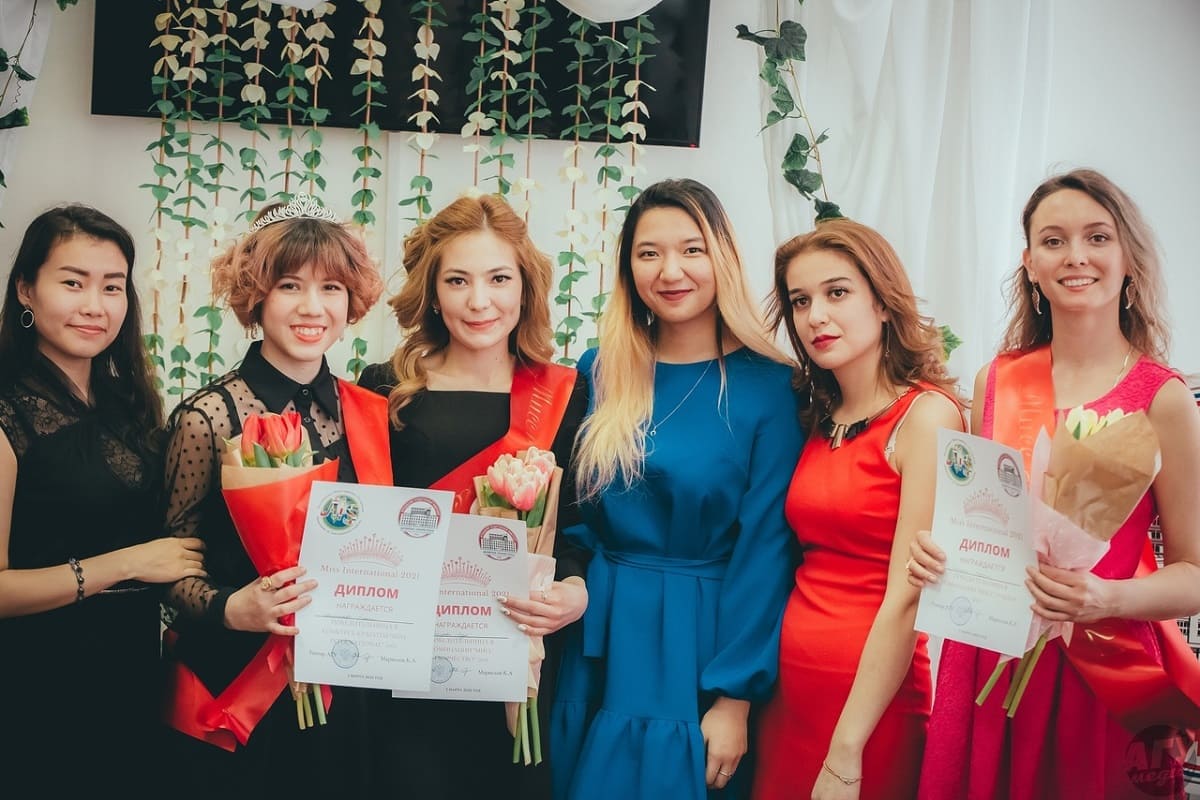 According to the results of the competition, the jury distributed the titles as follows: 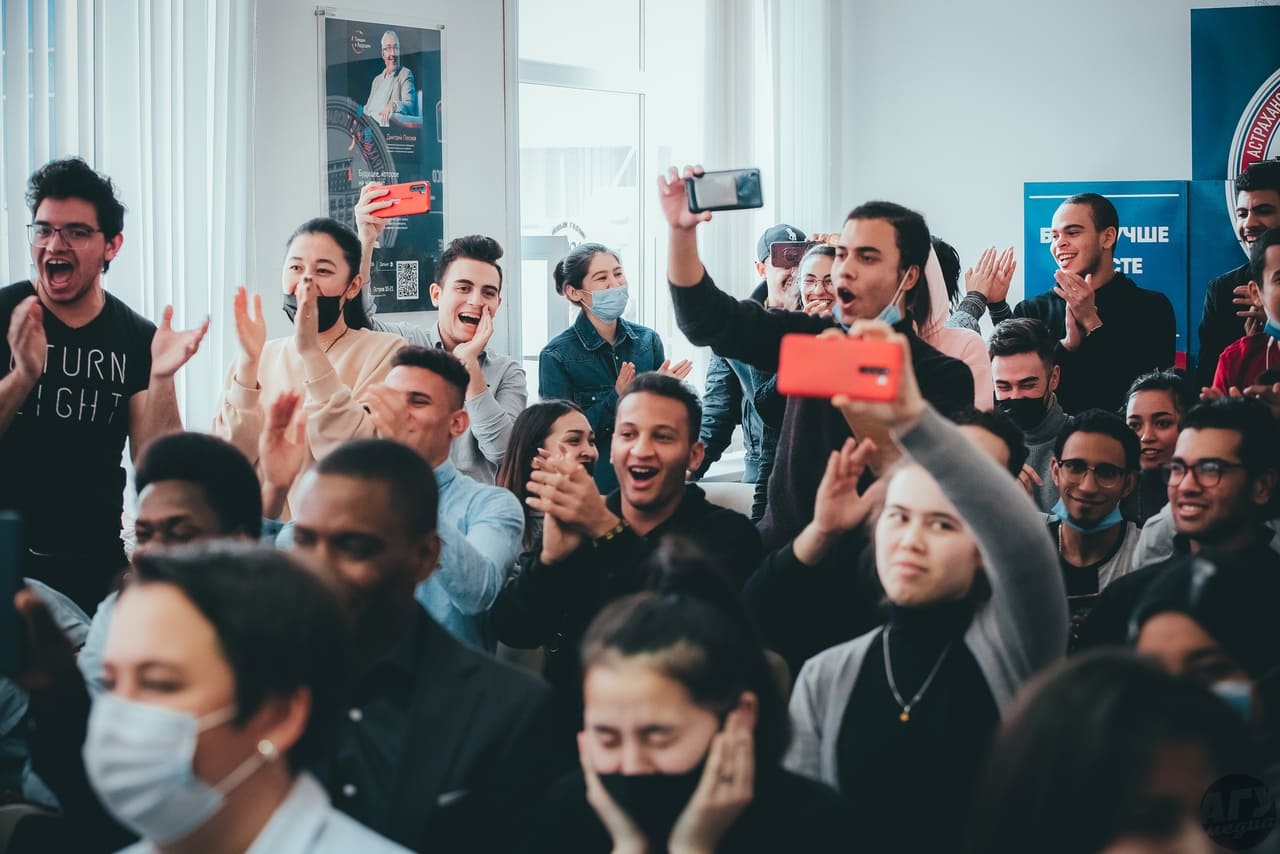 Astrakhan Branch of the Association of International Students