ASU Holds eSports Tournament in the Year of Science and Technology 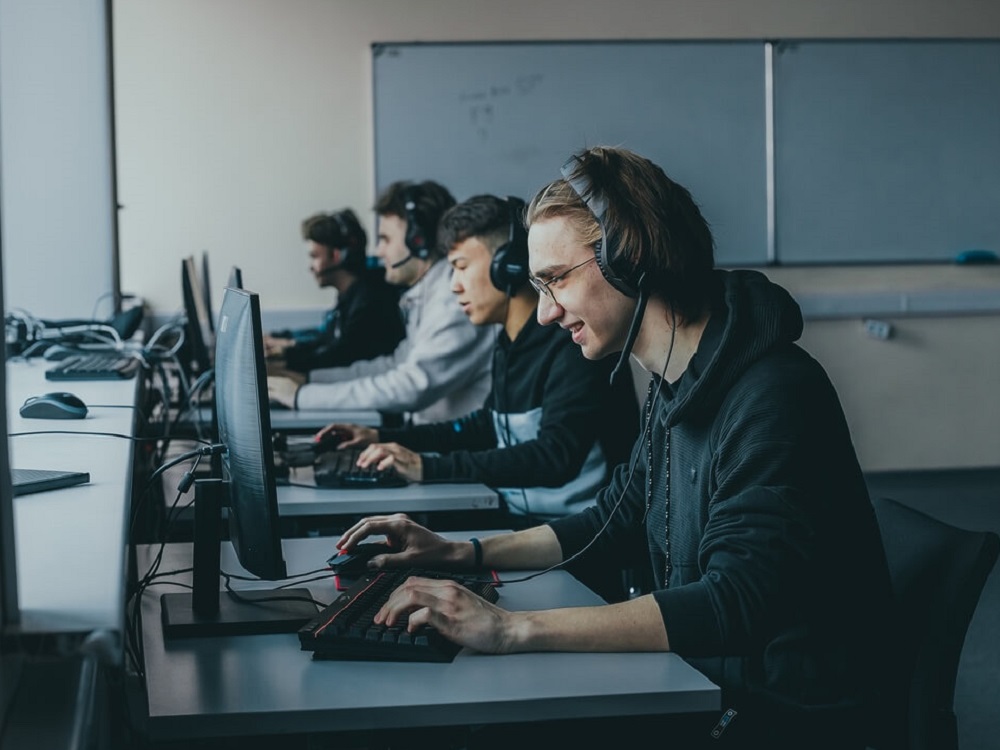 The competition was held within the framework of MAGnUS international project of the Erasmus + programme to support Master's degree course “Development of Computer Games and Mobile Applications”.

13 teams of about 70 students of the university and ASU College took part in the competition at Astrakhan State University. E-sportsmen were given several video games to choose from — Counter-Strike: Global Offensive (random map) and Dota 2.

Students of the university provided all possible assistance in organizing the event. They wrote down the rules, created a remote server and, like in all sports matches, commented on the course of the game. 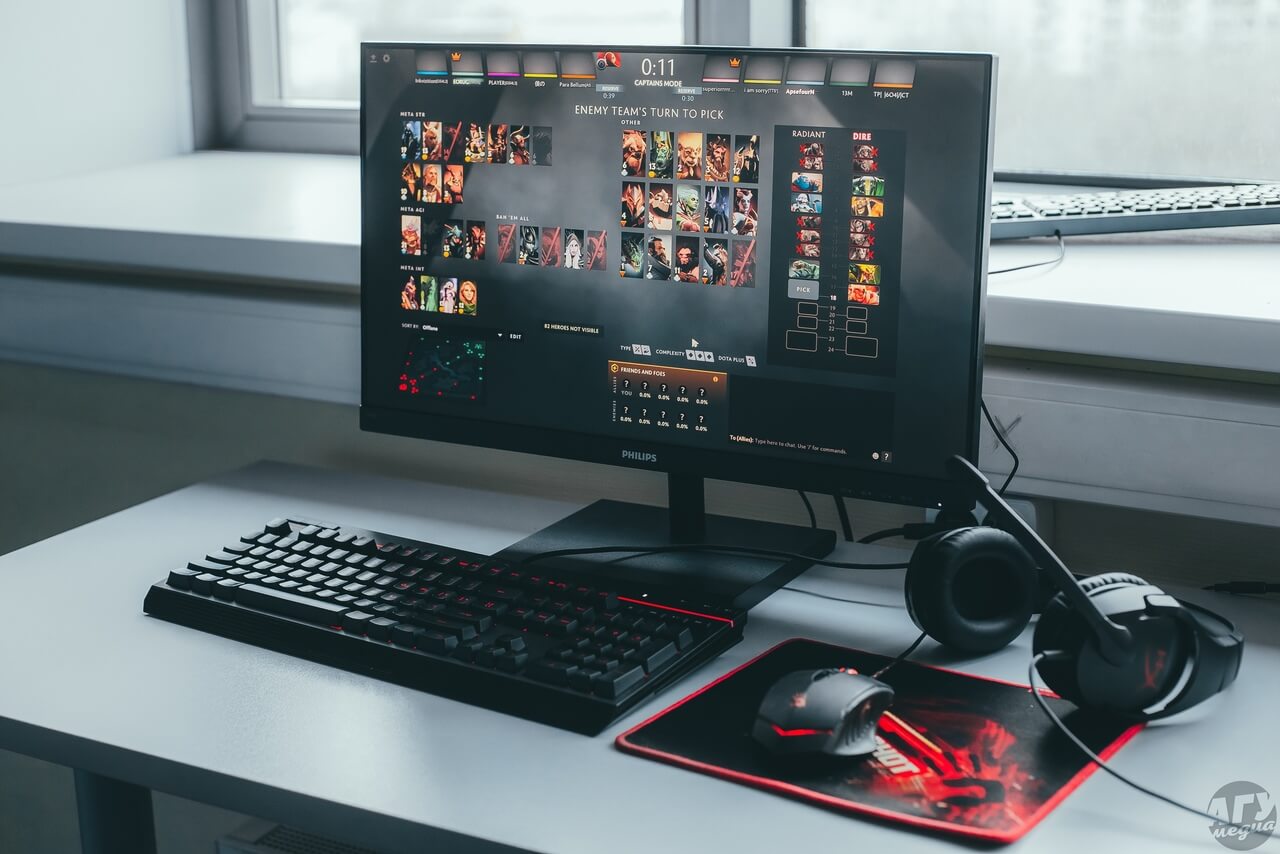 As the organizers say, they are going to hold battles between the ASU faculties in the future, and later — even an larger tournament, involving students from universities and vocational institutions of Astrakhan region. 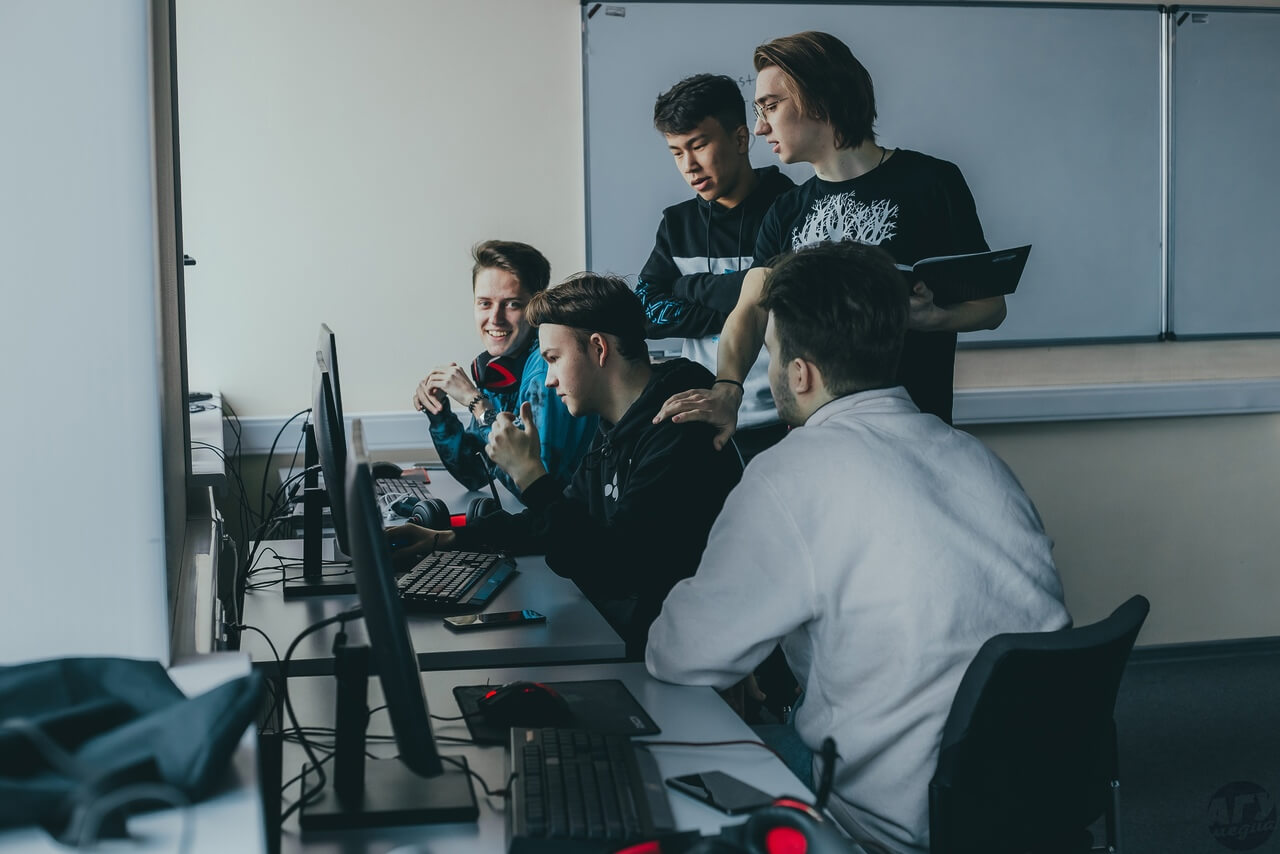