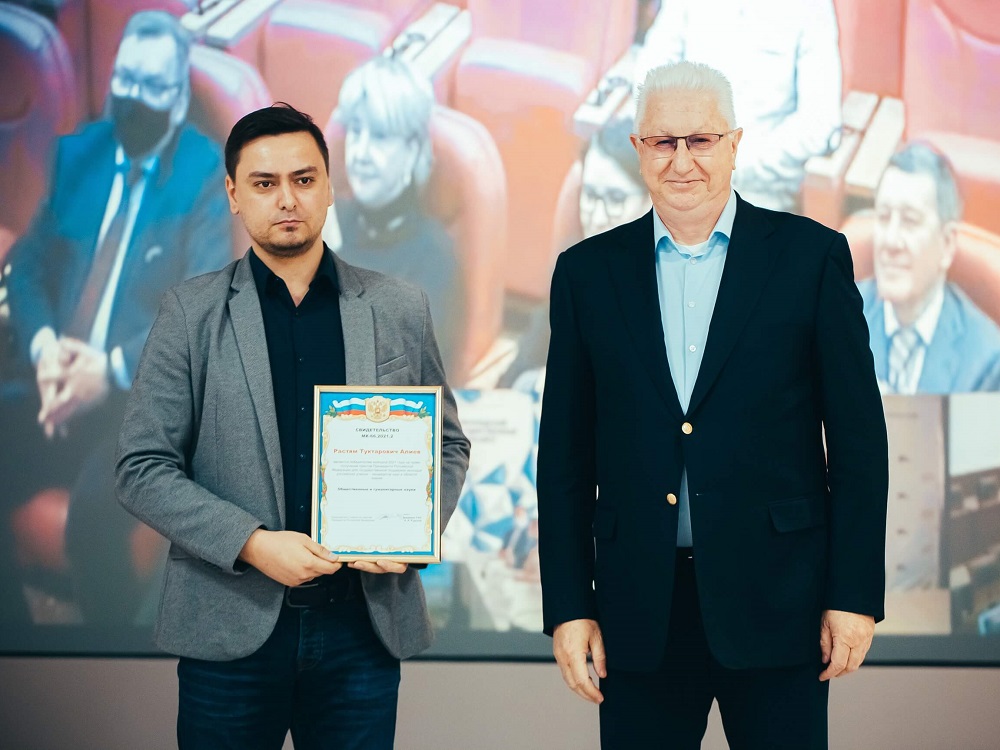 The ceremony of awarding certificates to the winners of the all-Russia competition from the universities of the Southern Federal District, timed to the Cosmonautics Day, has been held online and offline at the Boiling Point Centre of Astrakhan State University.

At the event, Vladimir Gurba, Deputy Plenipotentiary of the President of the Russian Federation in the Southern Federal District, noted the importance of providing support to young scientists at the highest level. 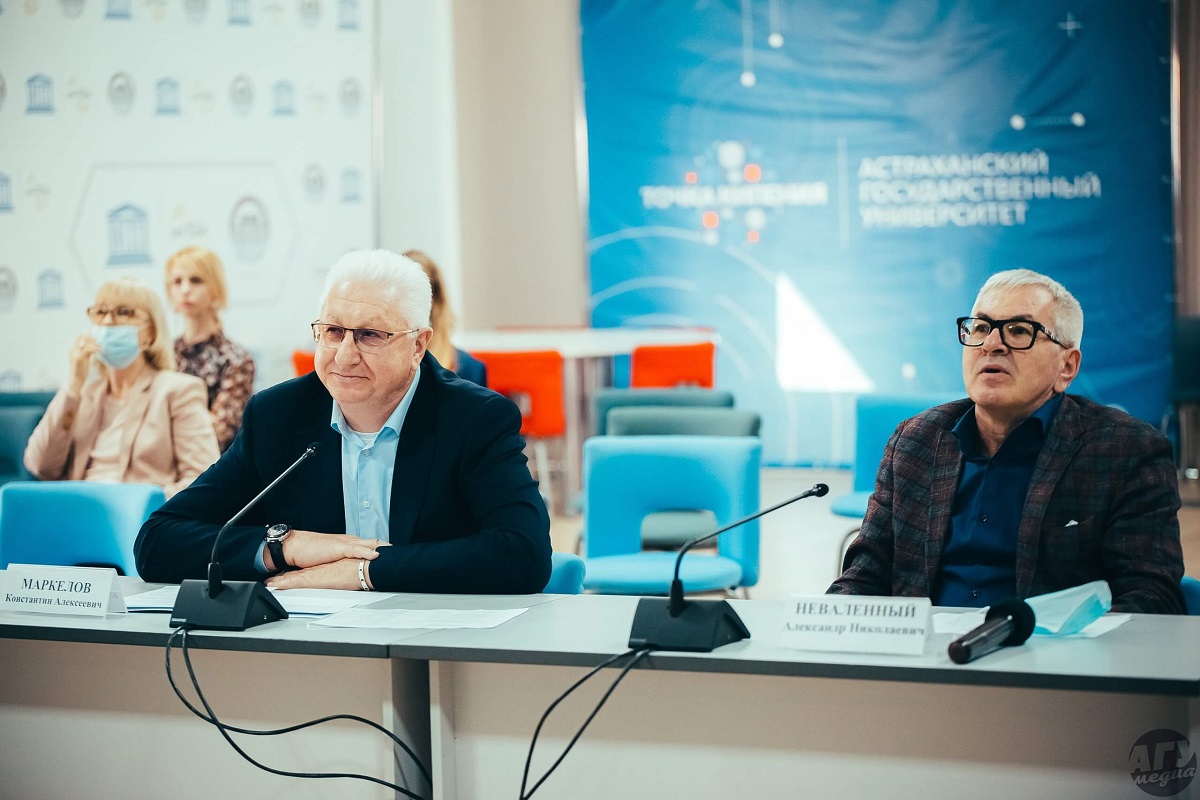 Congratulating the winner, he stressed that he was very happy for his colleague, whose research is important both for Southern Russia and for the Greater Caspian Region. 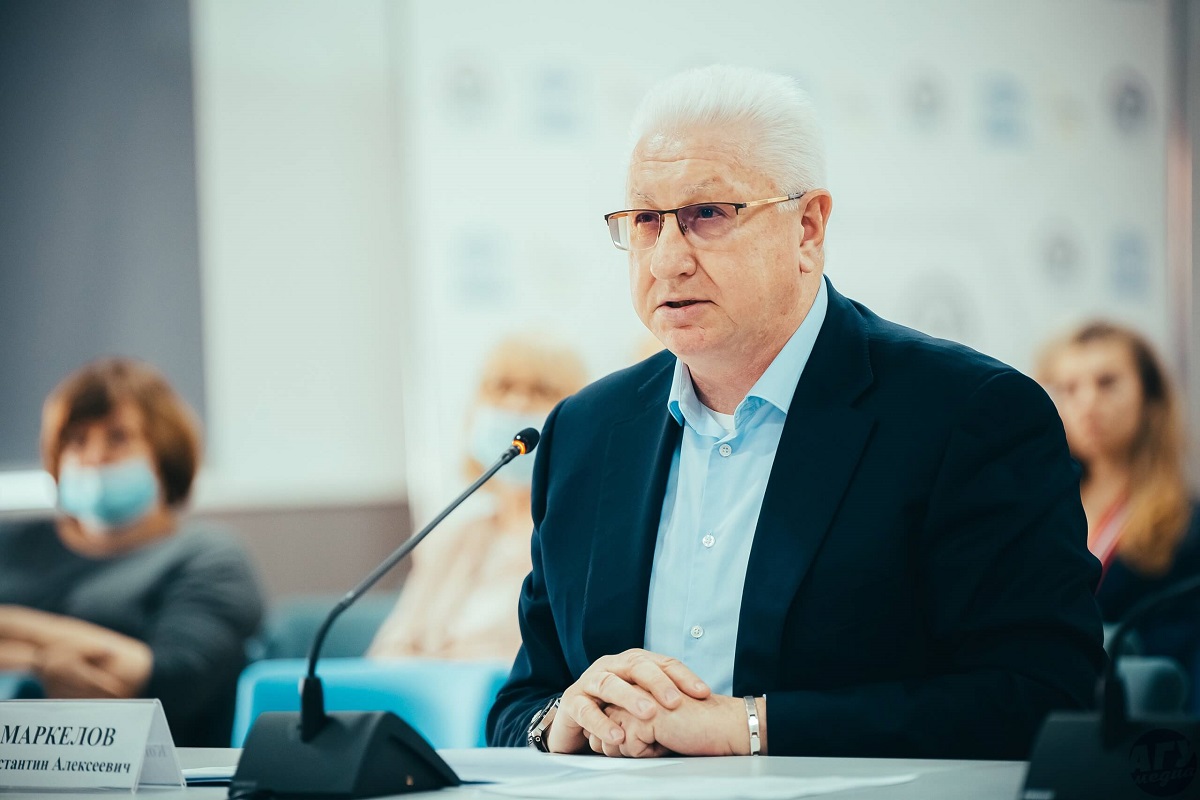 Based on the developments of ASU, related to formation of the images of otherness, it is possible to predict various ethnopolitical situations, analyze them, and even prevent and resolve arisen disagreements. Identifying changes in the perception of The Other due to the COVID-19 pandemic will allow to see how these mechanisms are transformed. 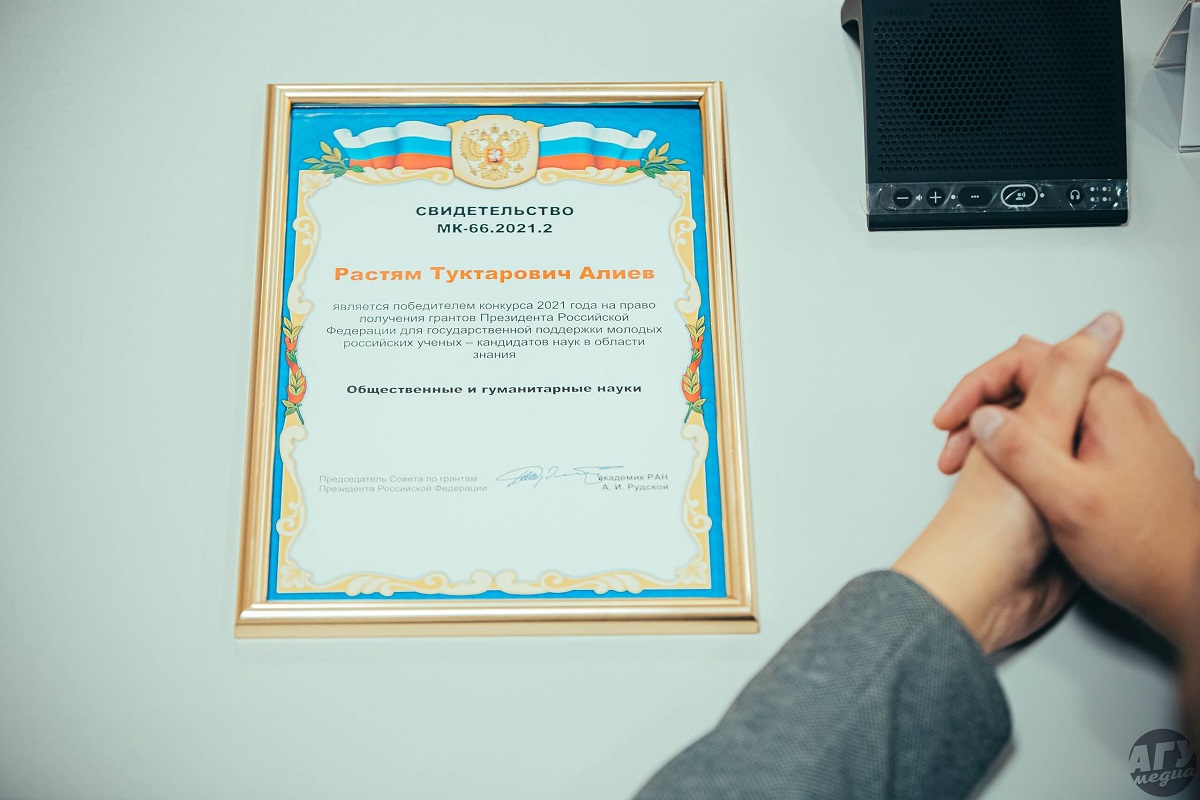