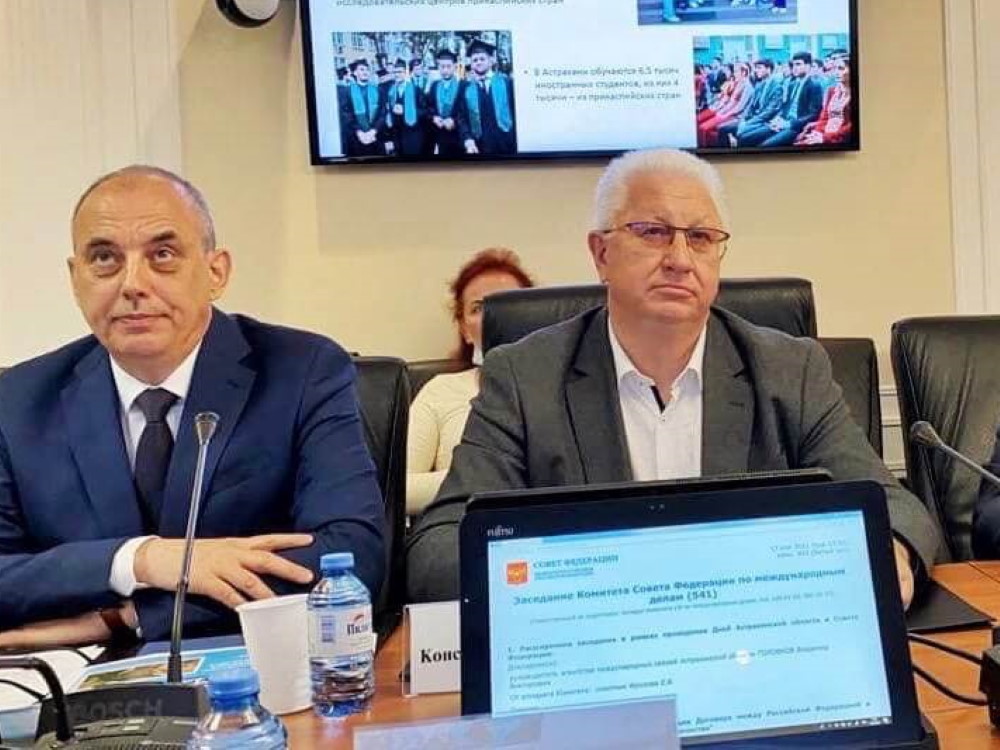 Konstantin Markelov has made a report “On Measures for Further Development of Export of Educational Services of Astrakhan Region to the Caspian Region Market” at the meeting of the Committee on International Affairs.

The meeting became part of a set of events as part of the Days of Astrakhan Region, which are taking place on May 17-19 at the Federation Council of the RF Federal Assembly.

According to Rector of Astrakhan State University Konstantin Markelov, 6,850 foreign citizens from 79 countries of the world are currently studying in higher education institutions of the region.

The ASU rector told the audience that the university pursues an active policy of multilateral cooperation with foreign partners from 38 countries of the world, is a member of many international organizations, and special attention is paid to interaction with the countries of the Greater Caspian Region. 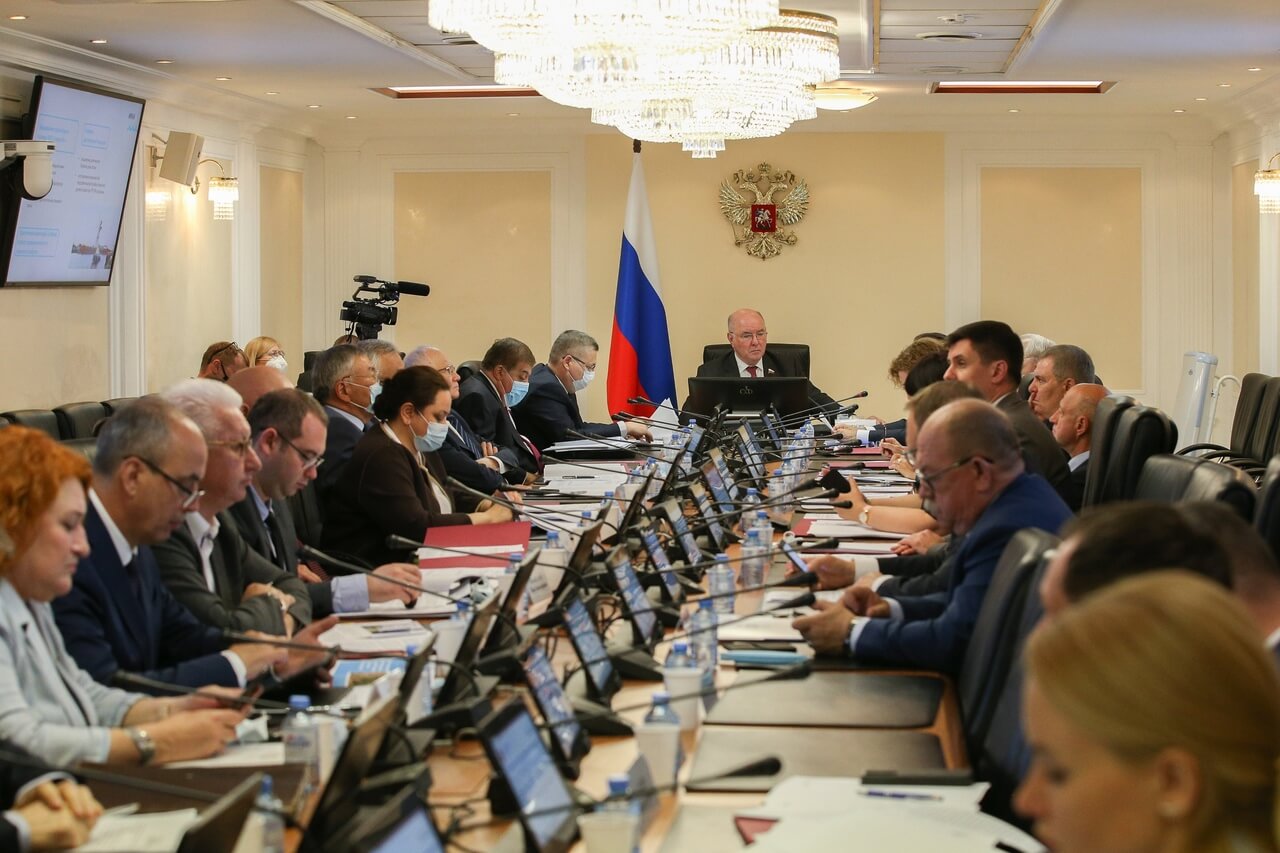 The ASU rector announced that next week Astrakhan is hosting a large-scale international event — forum “Caspian Region 2021: Sustainable Development Trajectories”, where it is also planned to discuss issues of strengthening Russia’s position in the Caspian region, including in terms of higher education and youth policy. Konstantin Markelov invited the senators to attend the event and take part in the discussion of issues in the agenda.

Grigory Karasin, Chairman of the International Affairs Committee of the Federation Council of the RF Federal Assembly, called the above arguments evidential.

“The conclusions on that Astrakhan region can become a leader in the field of education in the Caspian region are very convincing. We need to actively promote this topic and support it financially. We deserve this role in the Caspian region and must take it for a long time, forever,” said Grigory Karasin, commenting on the speech of the ASU Rector.