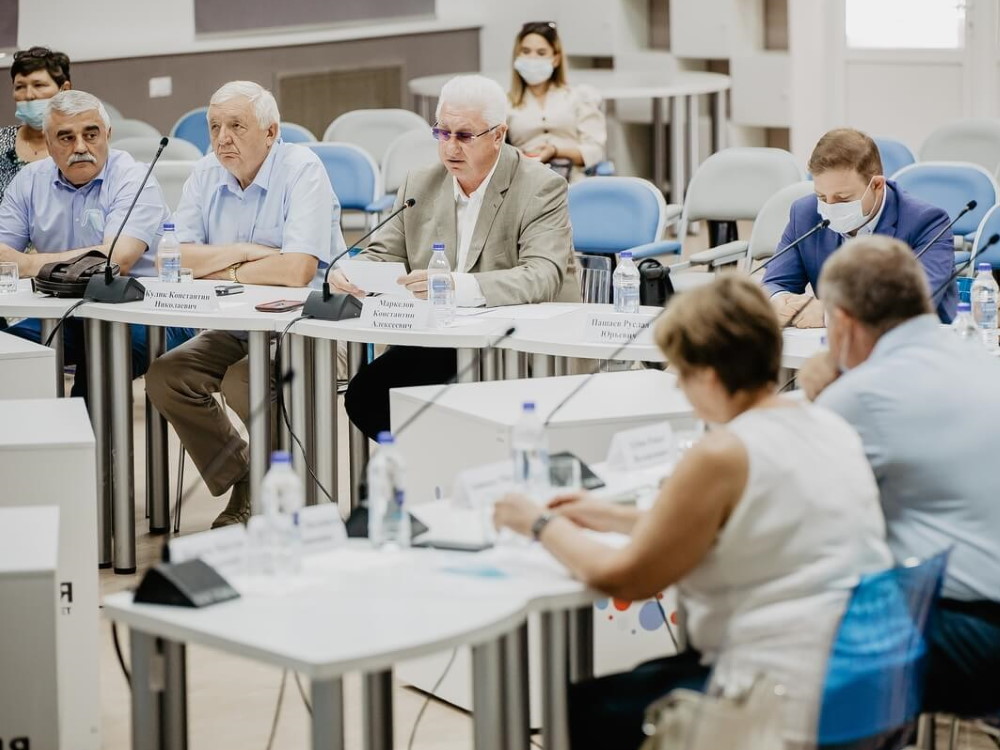 An all-Russia meeting on the issue of land desertification in Astrakhan Region has been held at the ASU Boiling Point Center. The meeting was attended by representatives of the university, Ministry of Agriculture of the Russian Federation, Ministry of Agriculture and Fisheries of Astrakhan Region, National Agrochemical Union, scientific community and governing bodies of the agro-industrial complex of Russia’s constituent entities.

Rector of Astrakhan State University Konstantin Markelov outlined the degree of importance of the issue for the regions and for the whole country, and noted that the lack of drastic measures could lead to serious environmental and economic consequences. He also stressed that ASU is ready to take an active part not only in the theoretical but also in practical part of the upcoming work. 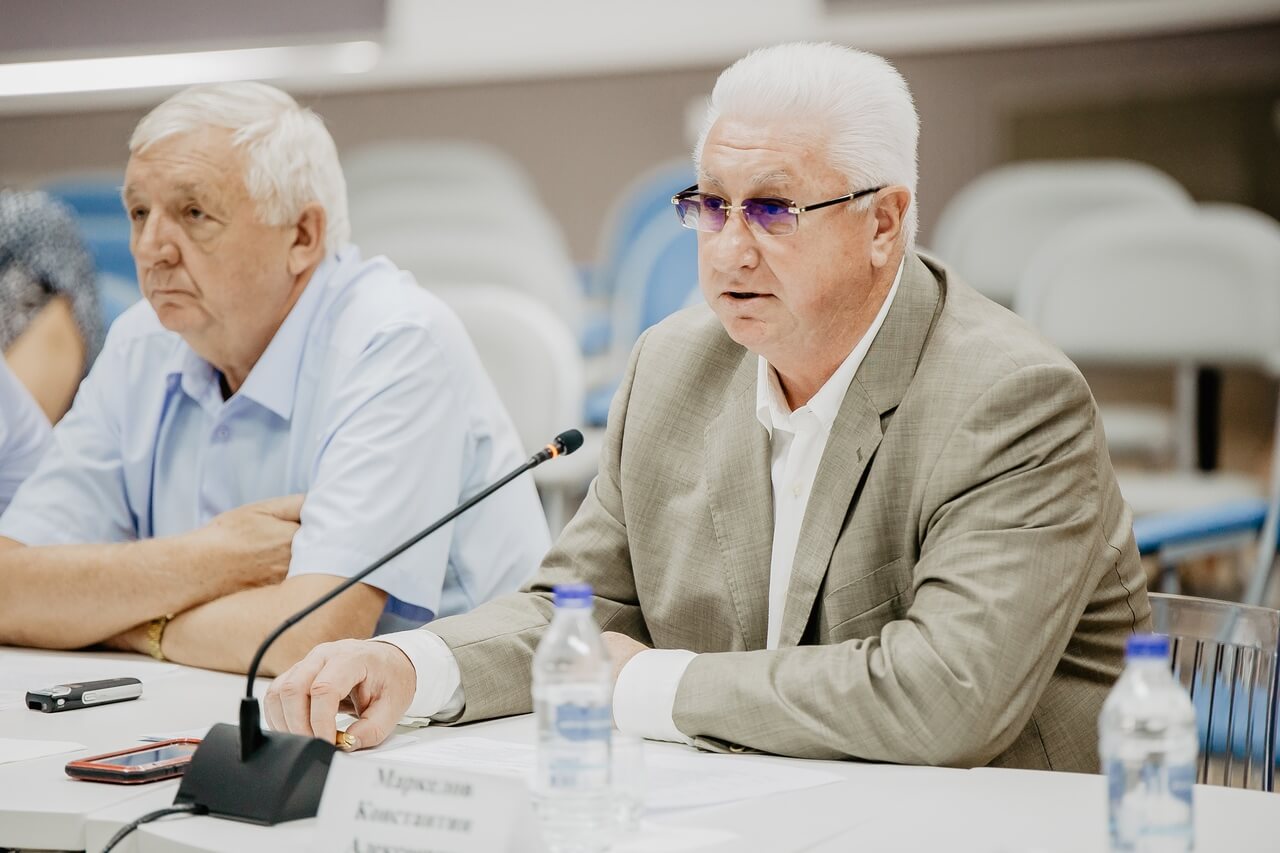 The participants of the event got to know that the Ministry of Agriculture and Fisheries of Astrakhan Region carried out work on detailing the information provided by the municipalities of the region about the presence of open shifting sands in the territory of the producers operating in the region.

In his turn, Director of the Federal Scientific Center for Agroecology, Integrated Land Reclamation & Protective Afforestation of the Russian Academy of Sciences Aleksandr Belyaev marked out Astrakhan Region as the most prepared region and a platform for presentation of all the ongoing scientific work. 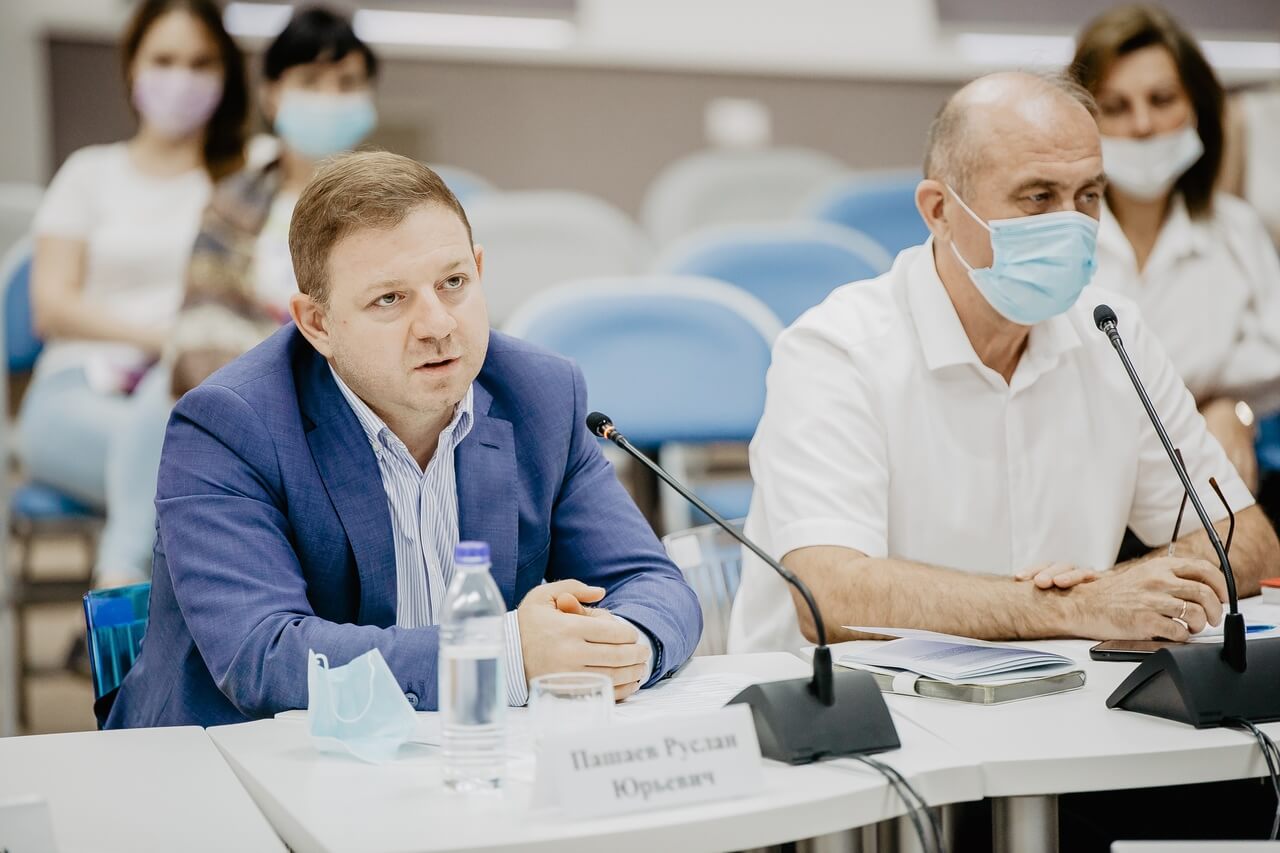 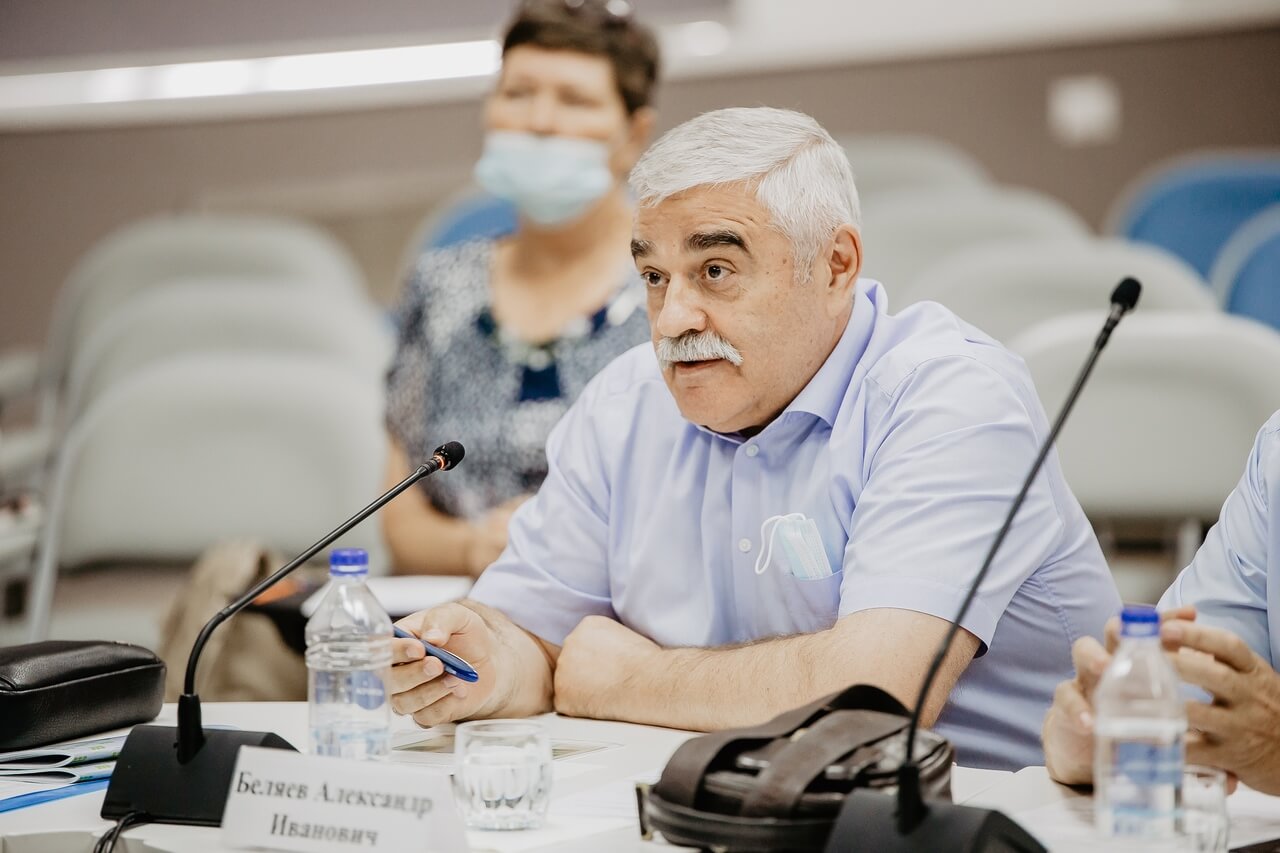 Anna Fedotova, Director of the ASU Innovative Natural Institute, explained the reasons, mechanisms and technologies for preventing desertification and soil degradation in Astrakhan Region. She noted that the priority here will be early warning of desertification and detailed assessment of the cause-effect relationship. As Anna Fedotova says, a team of scientists from Astrakhan State University has been closely engaged in this issue for several years.

During the discussion of the issue, the participants gave recommendations that will form the basis of a large-scale programme for the land cover conservation. 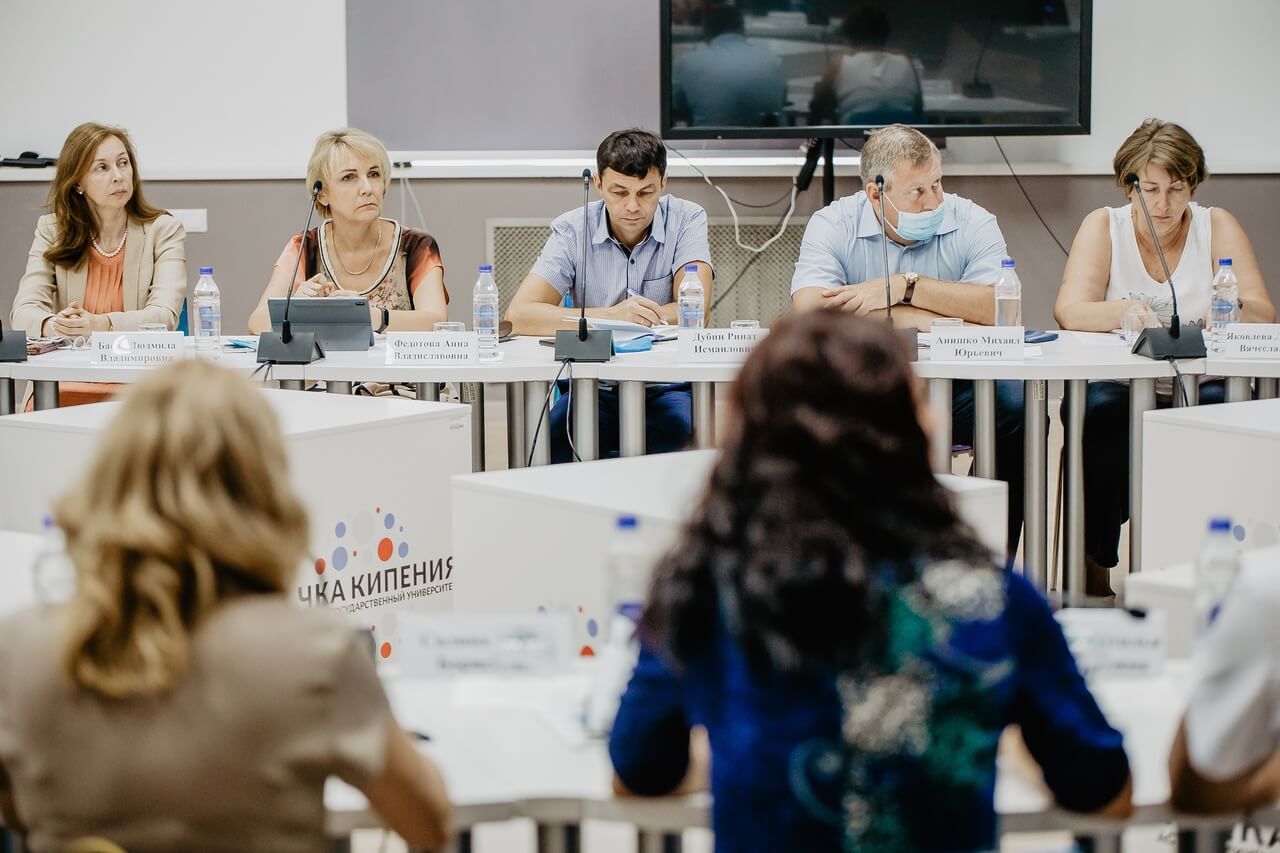