Current Relations between Russia and Iran: Lecture by Ambassador of the Islamic Republic of Iran Kazem Jalali for ASU Students 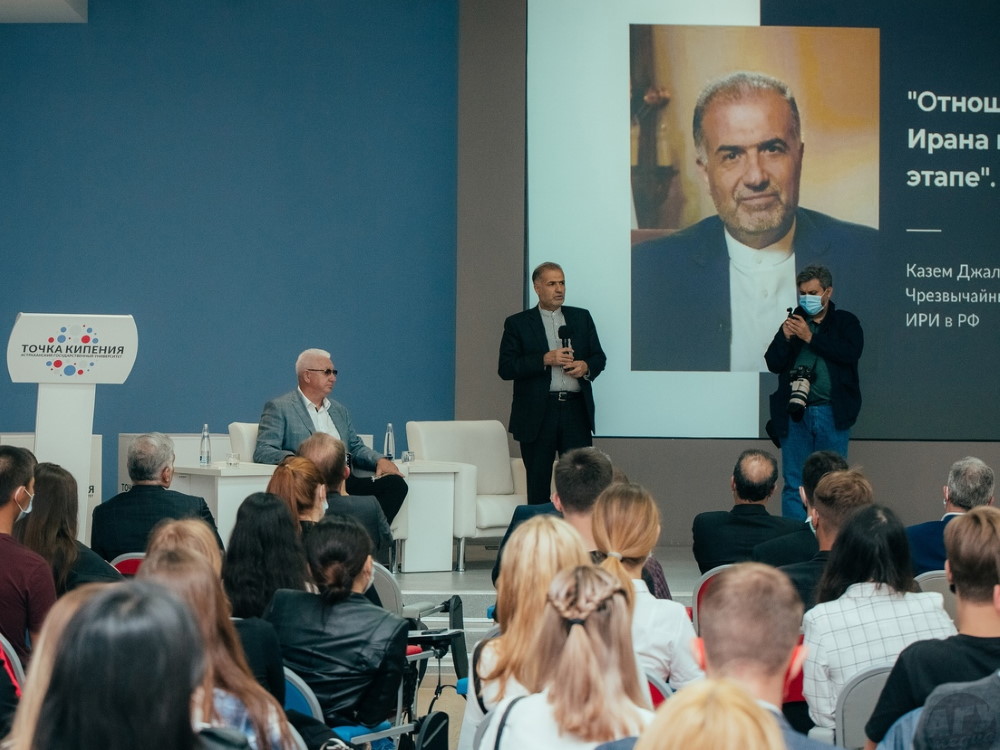 Ambassador Extraordinary and Plenipotentiary of the Islamic Republic of Iran to the Russian Federation spoke about the prospects for cooperation between the two Caspian neighbors.

Within the framework of Kazem Jalali’s official visit to Astrakhan State University, he gave a lecture about the relations between Russia and Iran for Humanities students of the university.

The current cooperation between the two states is at its zenith. The guest of honour noted that Astrakhan as a geostrategically important area of Russia is of great importance for the development of communication between the two countries, and the history of the relations between the Astrakhan Region and Iran dates back to ancient times. The ambassador called the region a kind of gateway between the Islamic Republic and Russia. 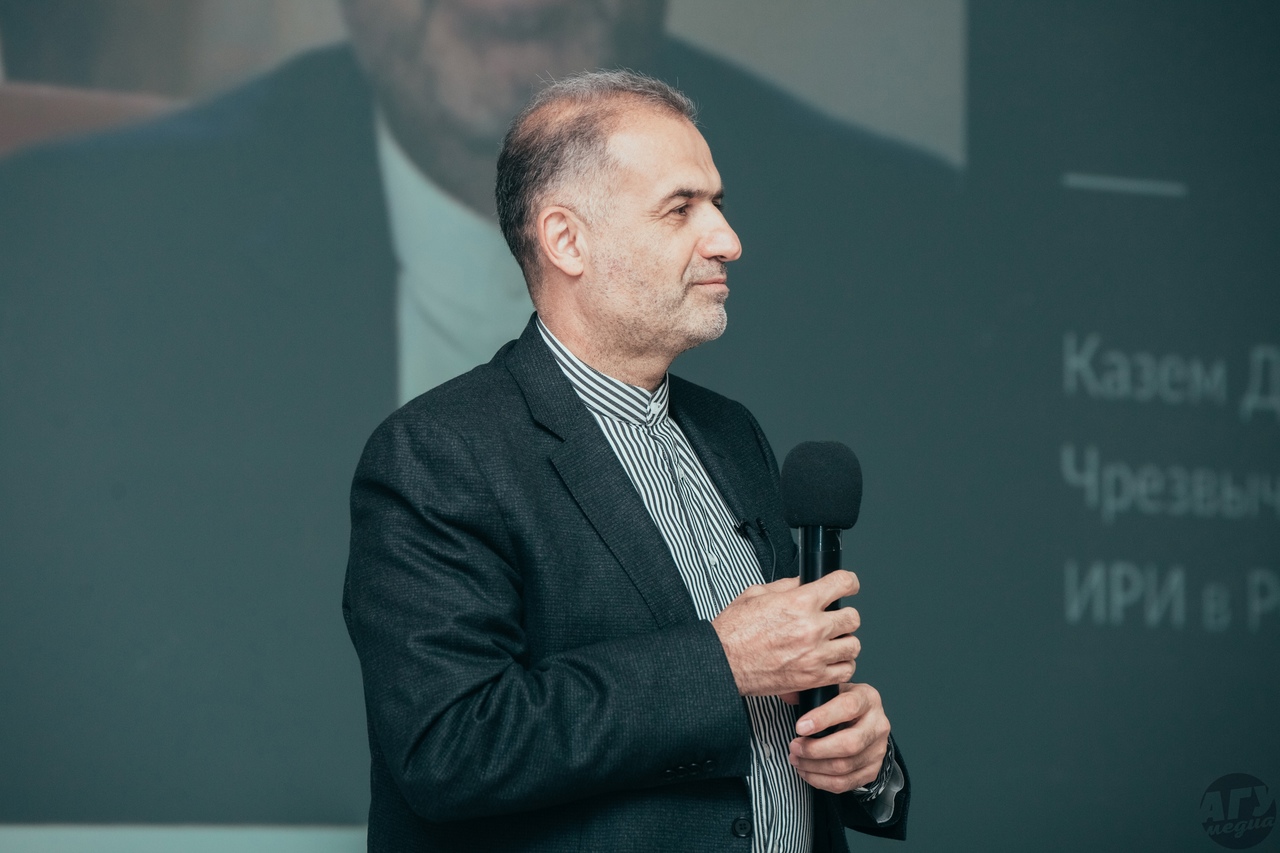 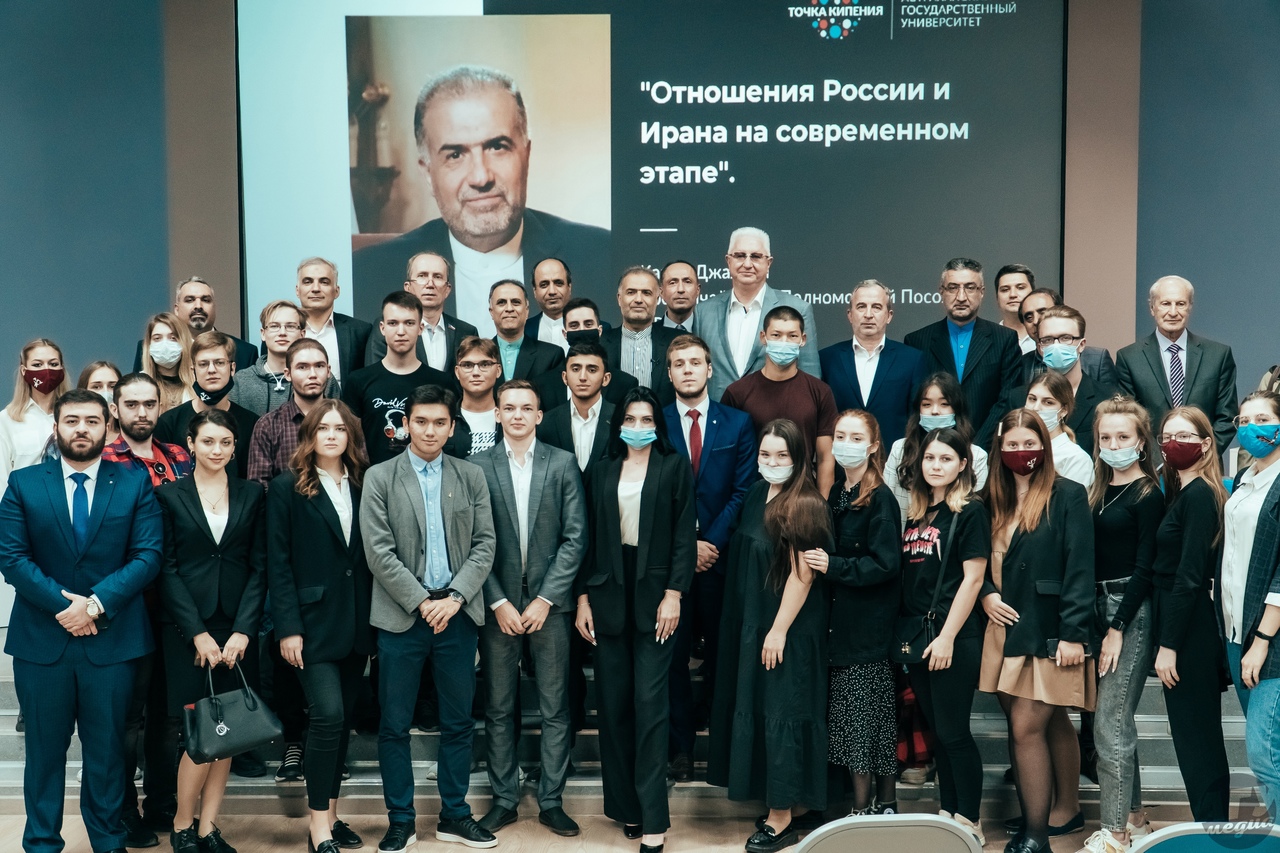