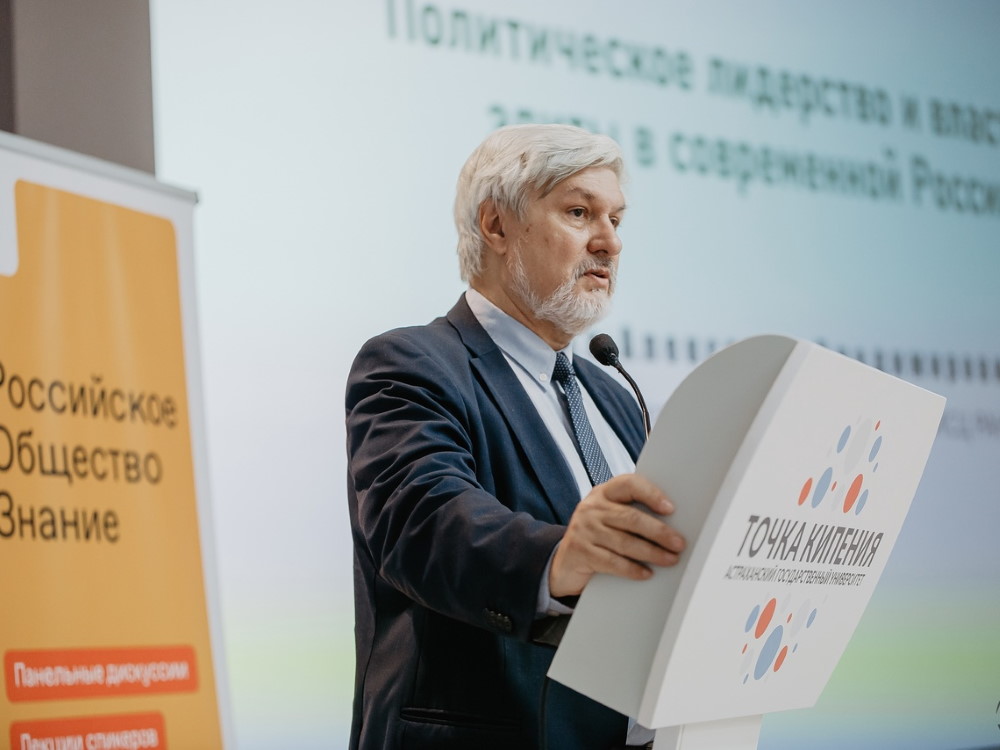 Aleksandr Duka, Candidate of Political Sciences and Head of the Sector of Sociology of Power and Civil Society, dwelled on the issues of political leadership in modern Russia. The meeting was held within the framework of promising cooperation with the Knowledge Russian Society.

The event, dedicated to humanitarian and sociopolitical issues, was attended by Vice Rector for Research Activities Lyudmila Baeva, students of the Faculty of Social Communications and everyone interested.

Aleksandr Duka considered the concept of elite from different angles and assessed the constantly changing situation outside and inside the elites. 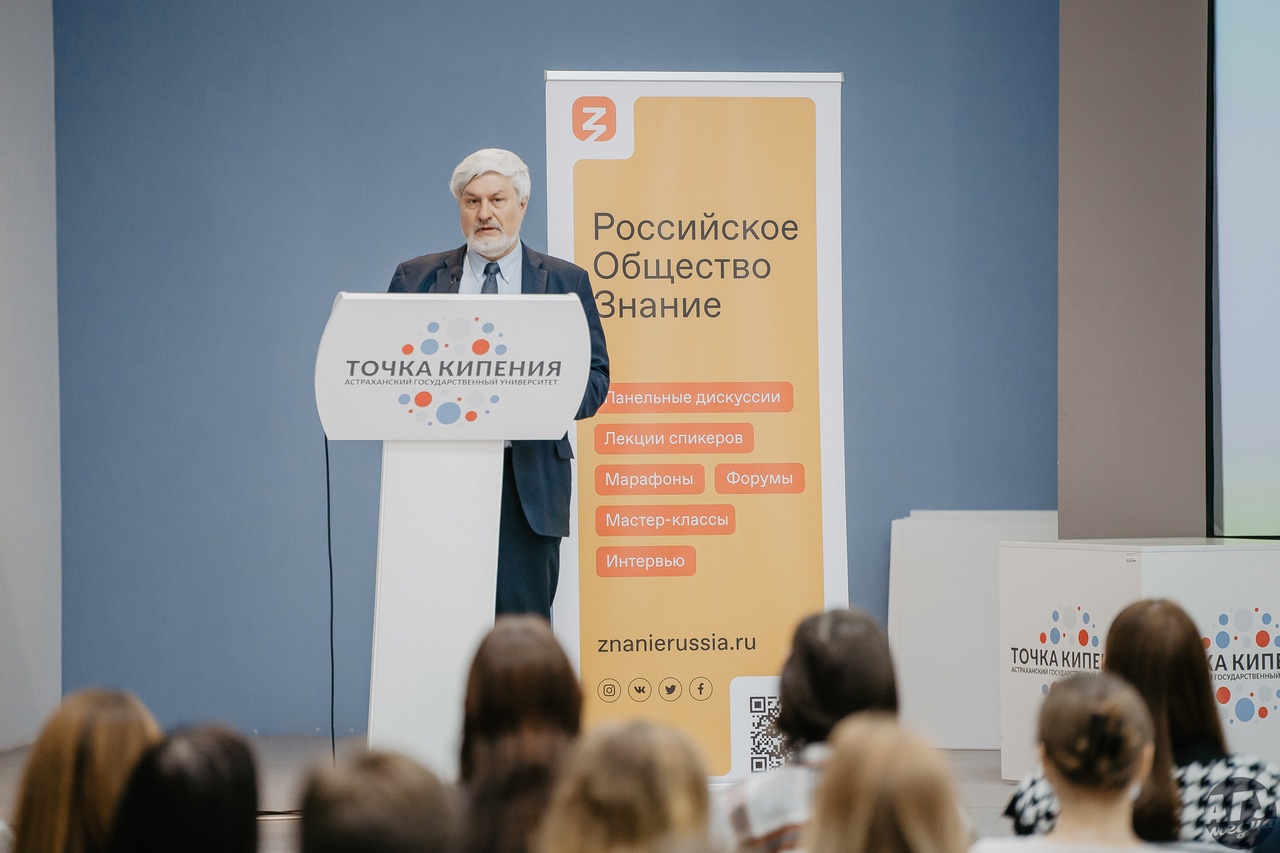 In addition, the member of the Sociological Institute of the Russian Academy of Sciences explained the processes of private politicization of the regional economic elite, professionalization and deprofessionalization in politics.

Aleksandr Duka ended his speech dwelling on leaders and morality. 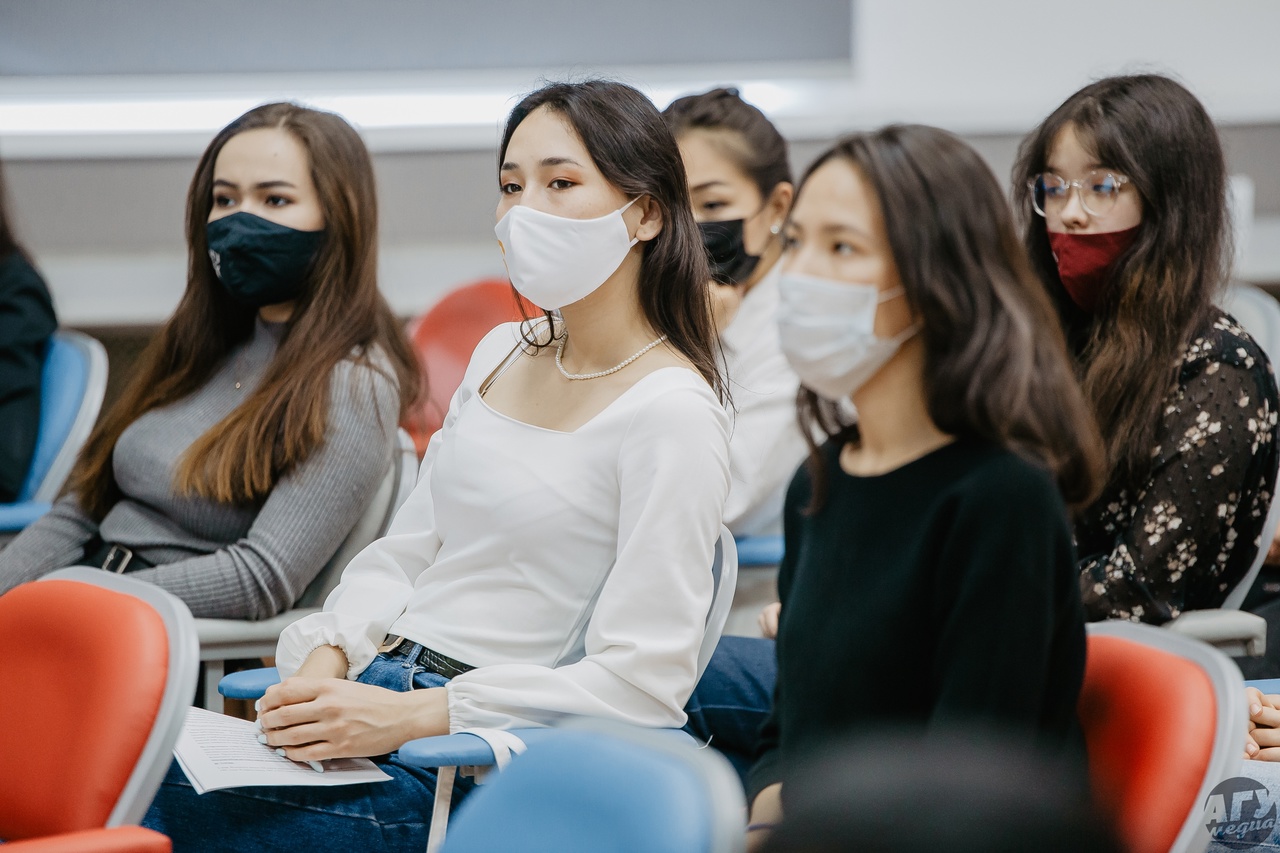