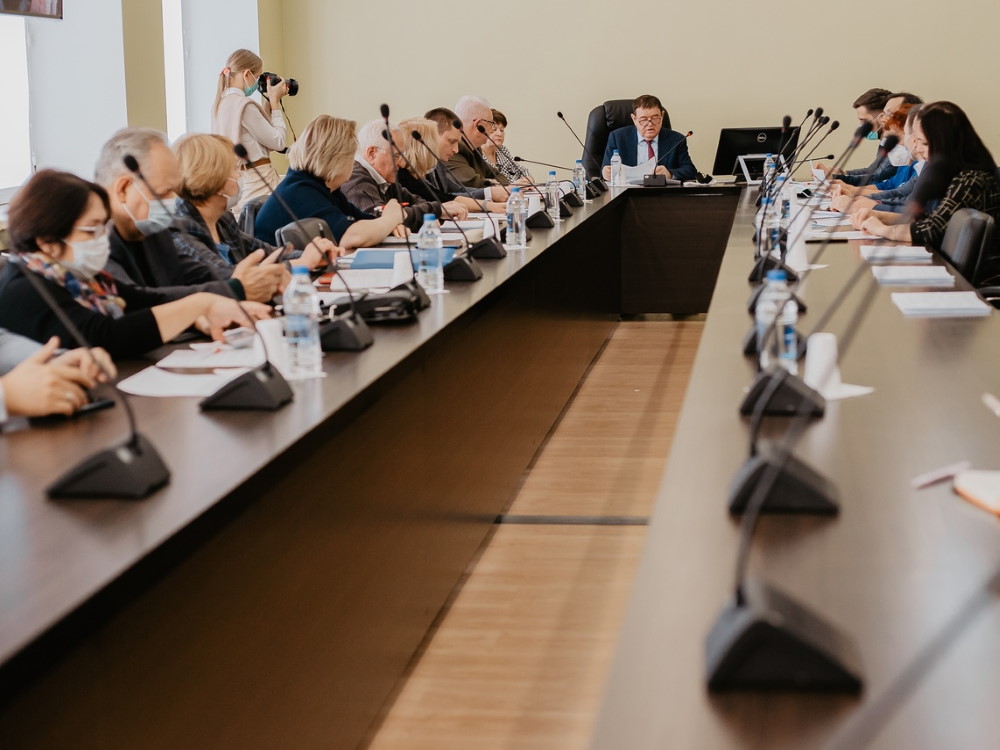 The day before, a meeting of the Council of Rectors of Astrakhan Universities was held at the Ministry of Education and Science of Astrakhan Region.

The meeting was attended by regional minister of education and science Egor Ugarov, who joined the council. The meeting was opened by Council Chairman and ASU President Aleksandr Lunev, who informed the audience about the results of the meeting of the Council of Rectors of Southern Russia, involving university rectors the North Caucasus Federal District.

Konstantin Markelov told his colleagues about prospects for raising the level of the scientific and educational environment of Astrakhan Region. This year, Astrakhan State University has joined the Priority 2030 programme and got the opportunity to implement projects and solutions for the regional development. 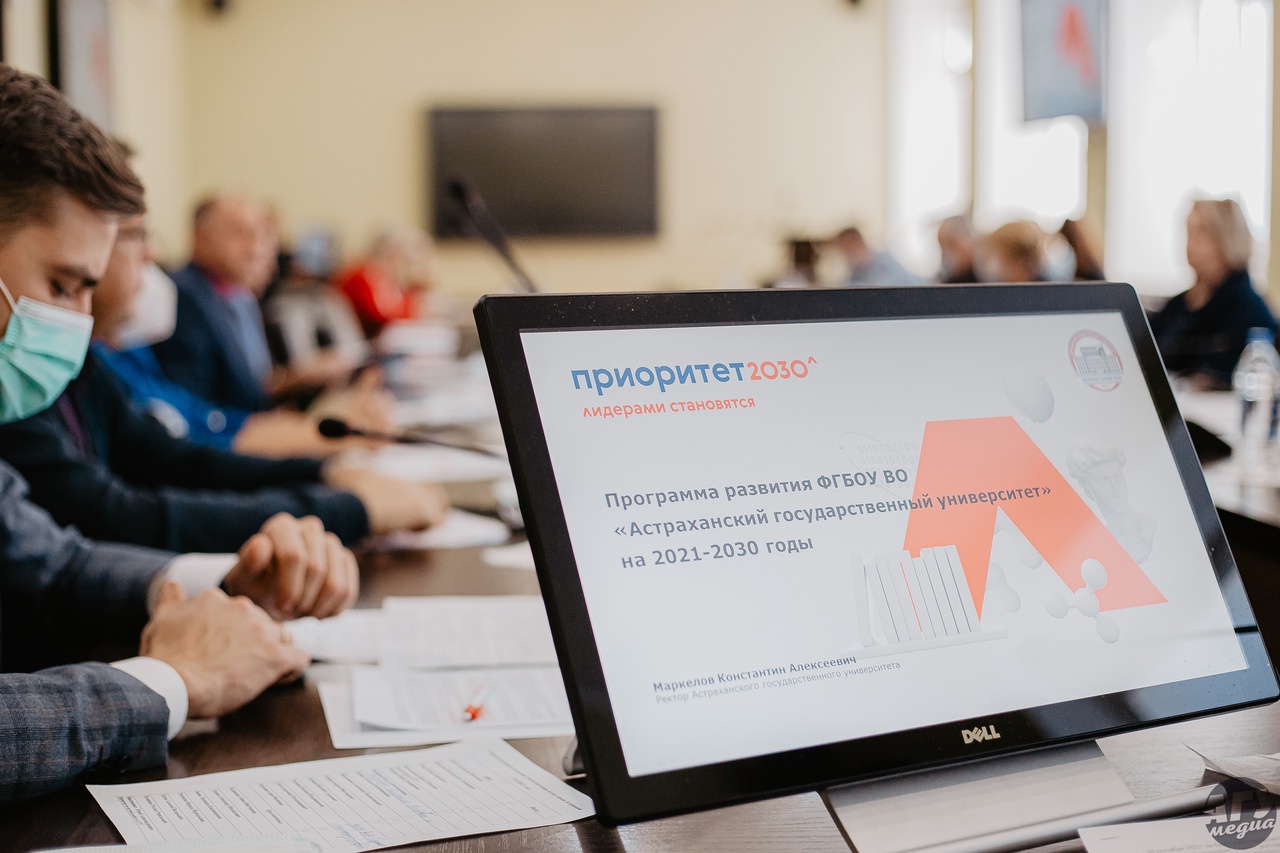 The rector of Astrakhan State University presented the action plan and projects that are already being implemented. The ASU head emphasized their importance for addressing the challenges the region and the university community are facing today.

The topic raised by the head of the university was further developed by ASU First Vice Rector — Vice Rector For Strategic Development Elina Polyanskaya, who presented a report on the work already done by the Consortium of Higher Education Institutions and Scientific Organizations of Astrakhan Region. 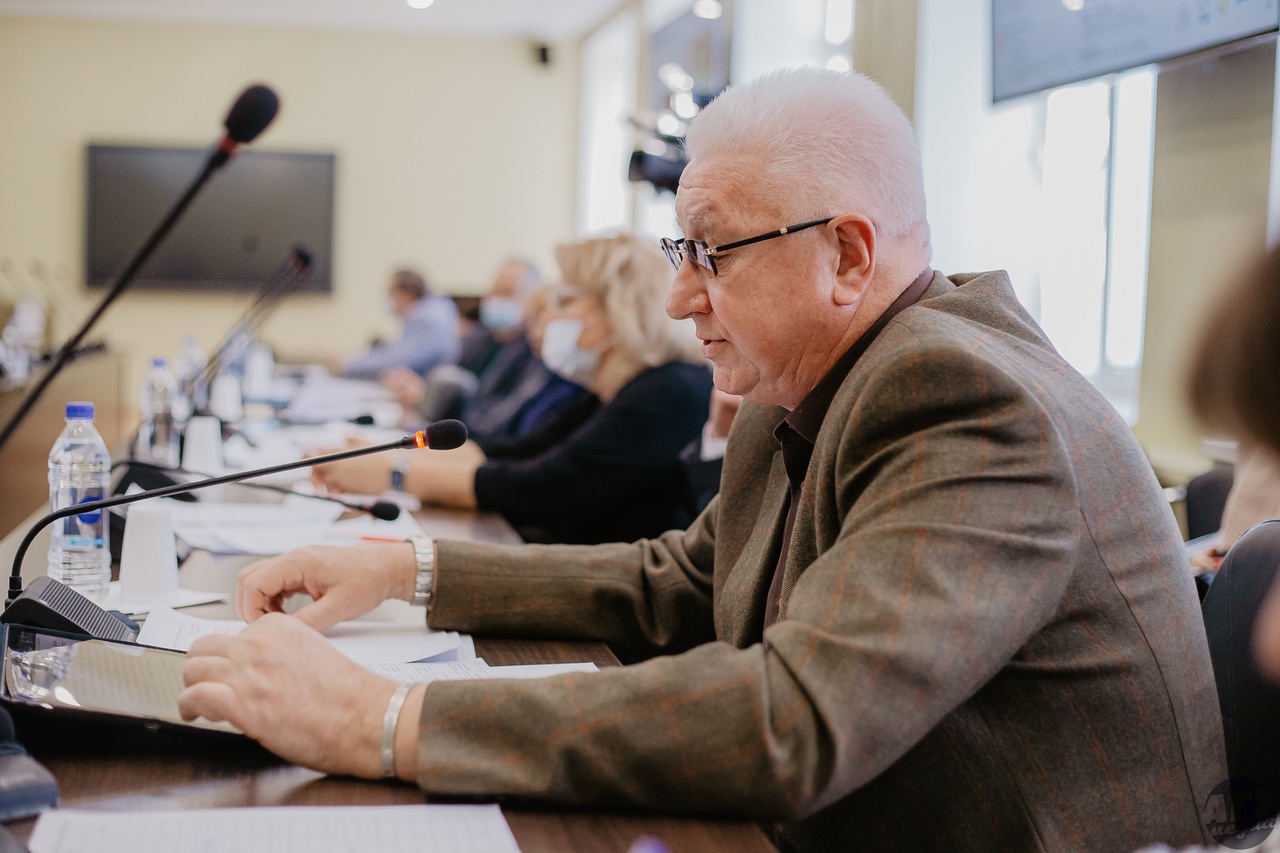 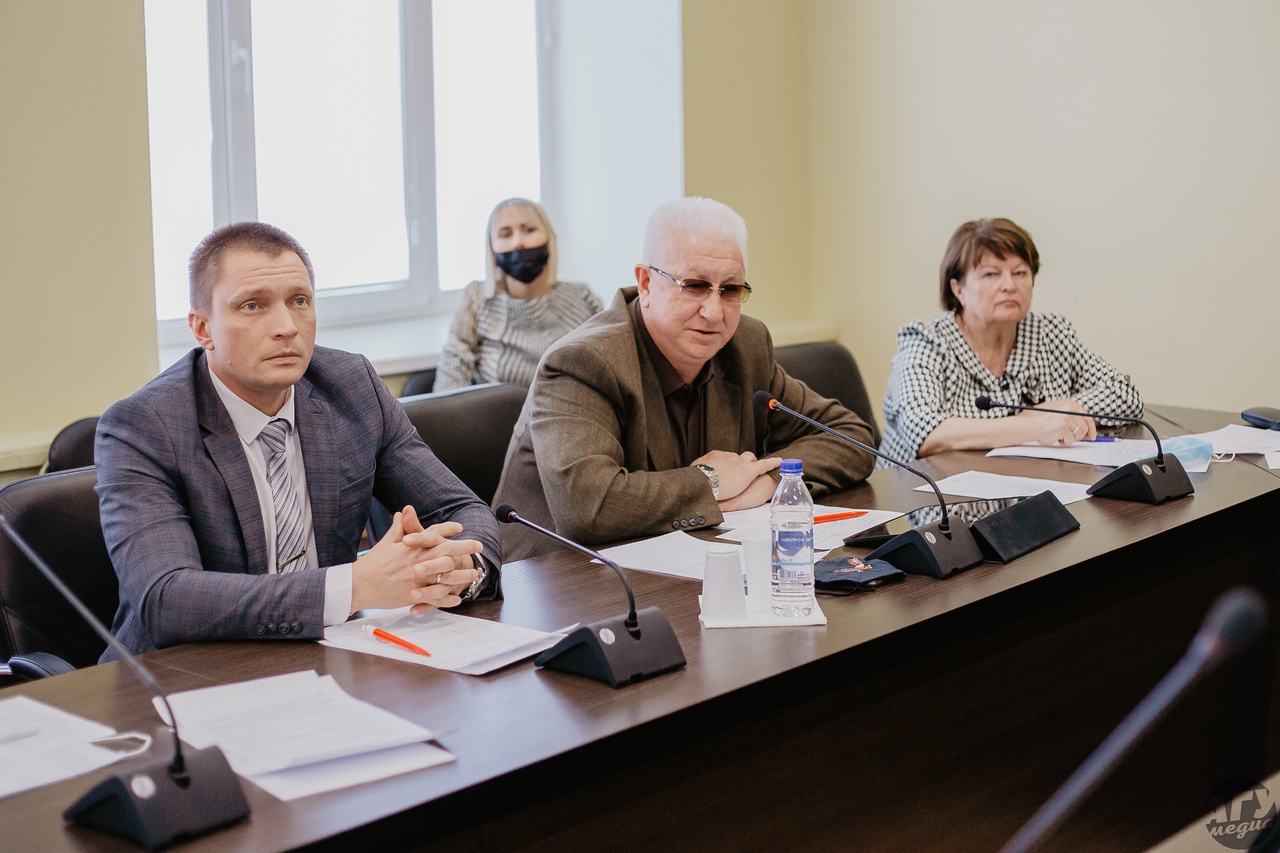 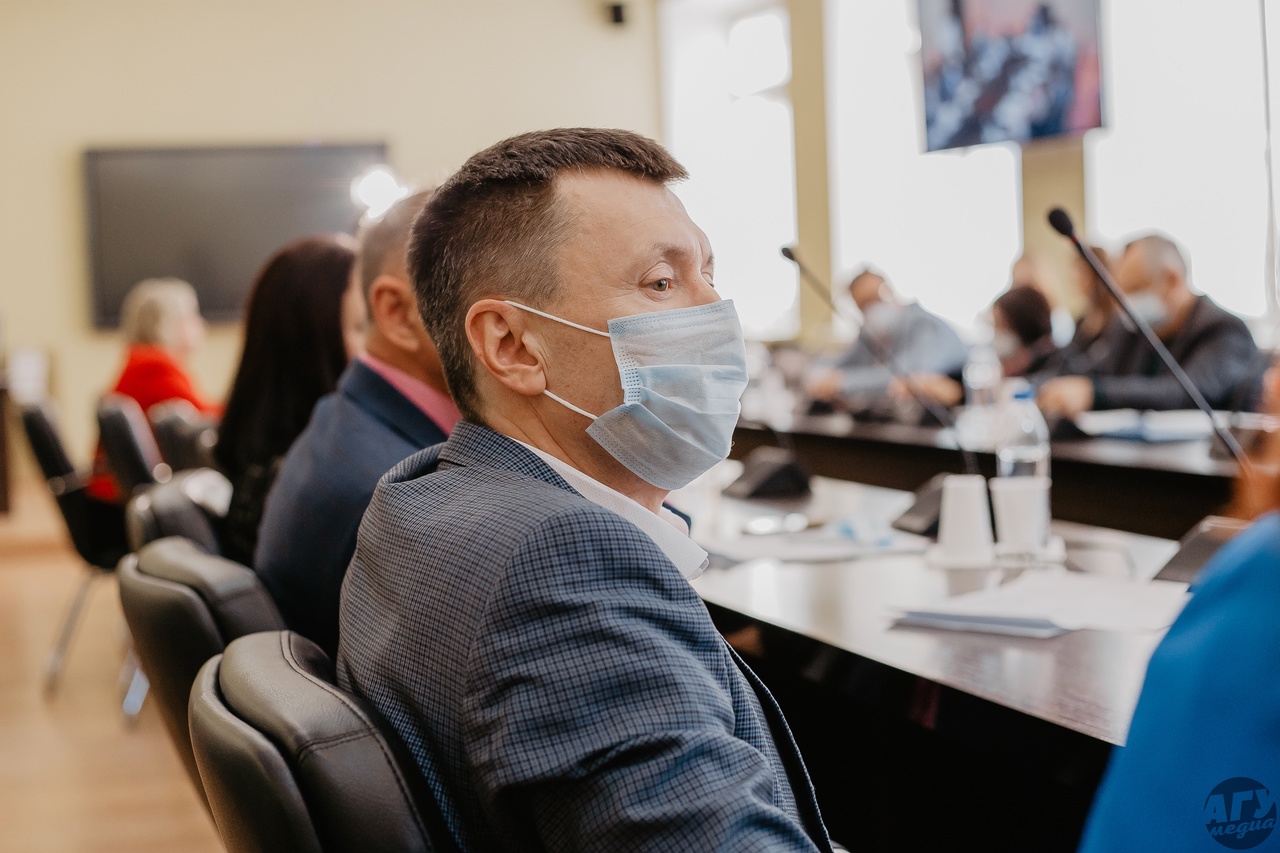