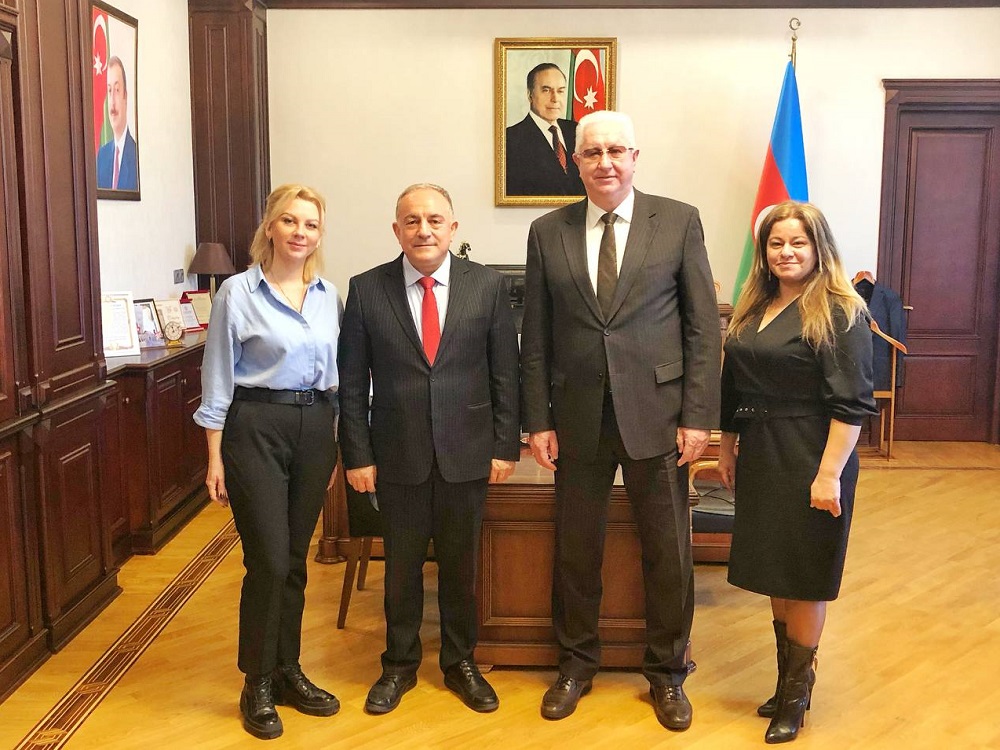 Rector Konstantin Markelov and Vice-Rector for International Activities Angelina Fadina are holding a number of working meetings on the threshold of the opening of the ASU Center for Education, Science and Technology at the Astrakhan Business Center in Baku.

Astrakhan State University has been actively developing partnership with Azerbaijani universities for several years. Together with colleagues from foreign partner universities, ASU implements a number of initiatives and takes part in international events.

One of these projects is the Online International Online Against COVID-19, which allowed to organize online lectures for students from different countries and contributed to the generation of new ideas for interaction with foreign partners. 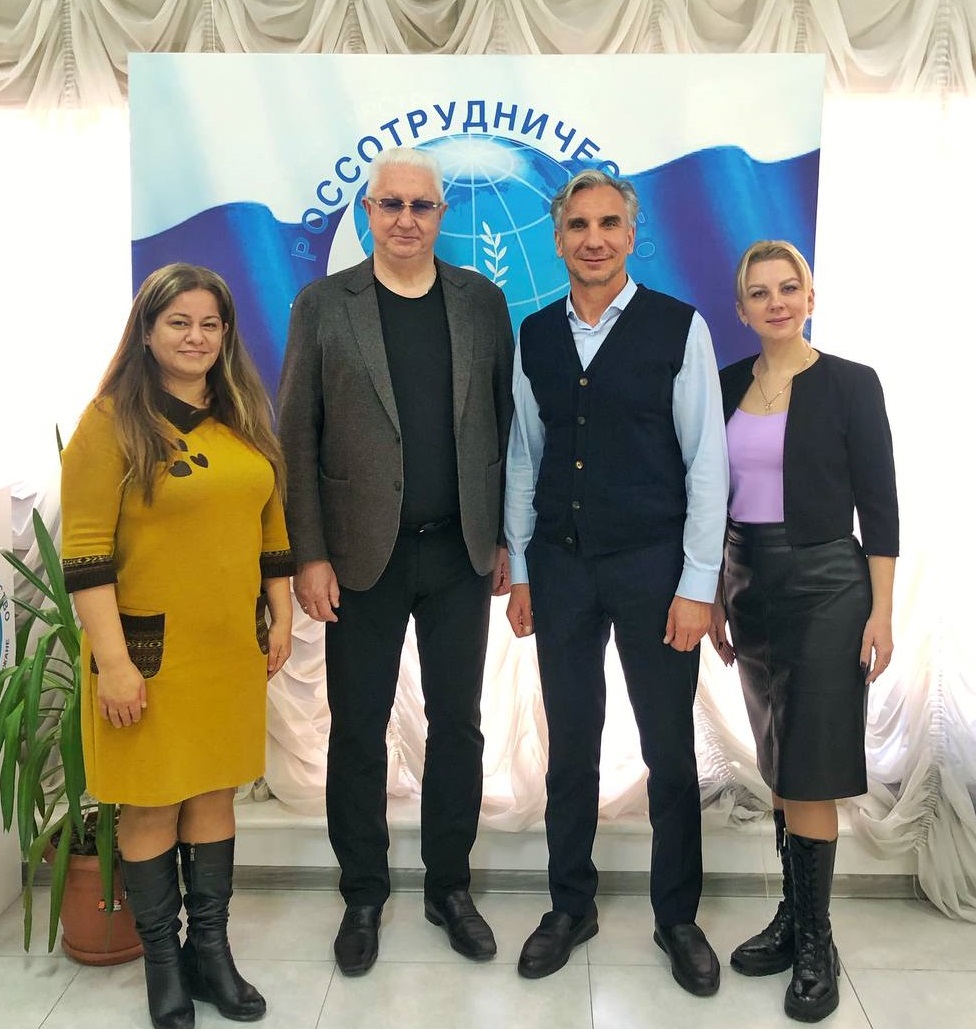 During the visit, the rector of Astrakhan State University held a meeting with Head of the Rossotrudnichestvo office in the Republic of Azerbaijan Irek Zinnurov and Deputy Head of the Russian Information and Cultural Center in Baku Aleksandr Kalamin. During the business conversation, the parties outlined good prospects for joint work.

A working meeting was also held between the rectors of Astrakhan State University Konstantin Markelov and Azerbaijan Technical University Vilayat Valiyev. The cooperation agreement between the partner universities was signed back in 2018. 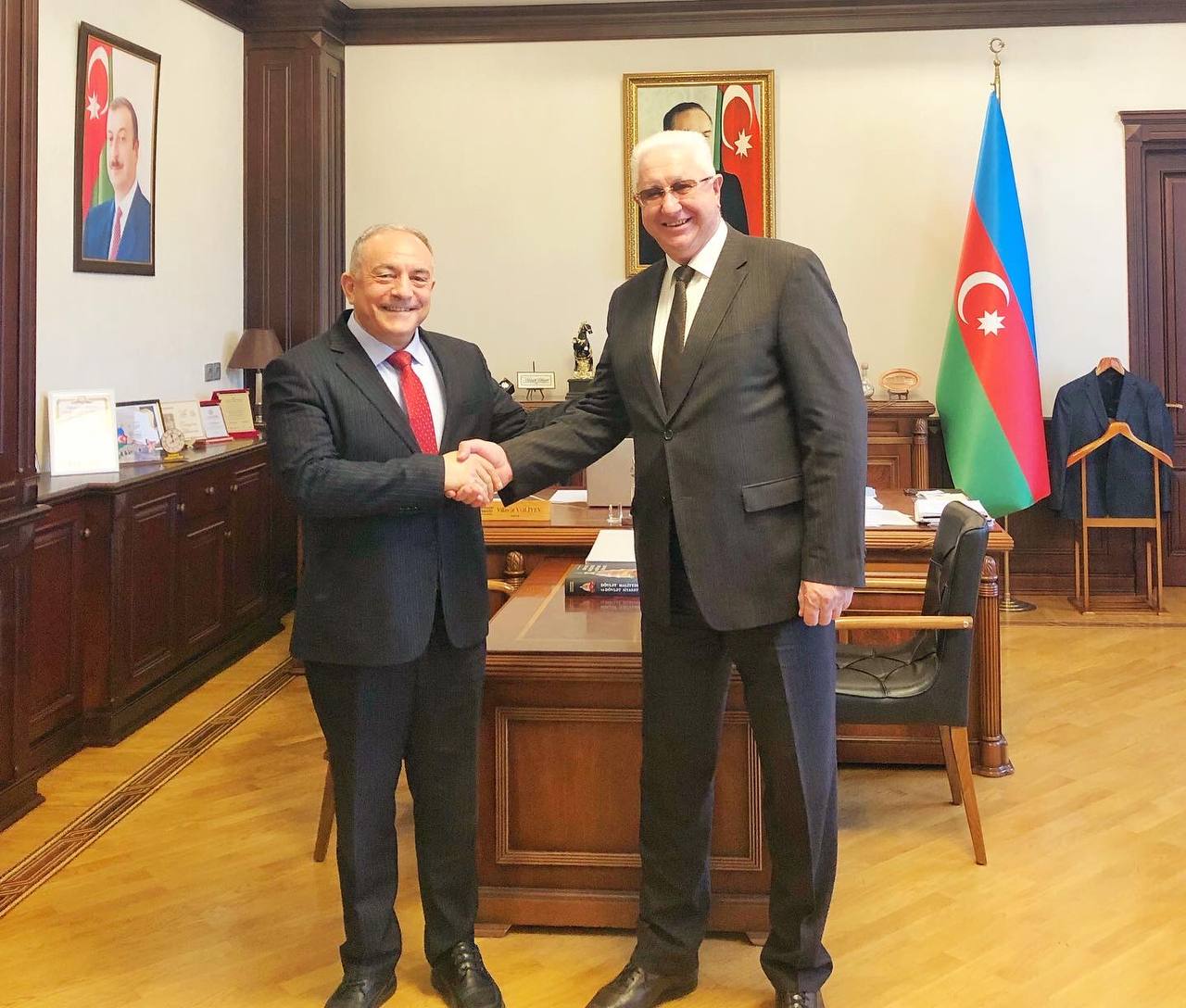 The heads of the universities expressed their mutual readiness to continue cooperation on applied and scientific projects aimed at the economic development of Azerbaijan and Russia.

The delegation of Astrakhan State University visited the Azerbaijan State University of Economics (UNEC), where they met with Rector Adalat Muradov. The universities have been official partners since 2020 and are going to continue active interaction in education, in implementation of student and professor exchange programmes and development of the scientific potential. 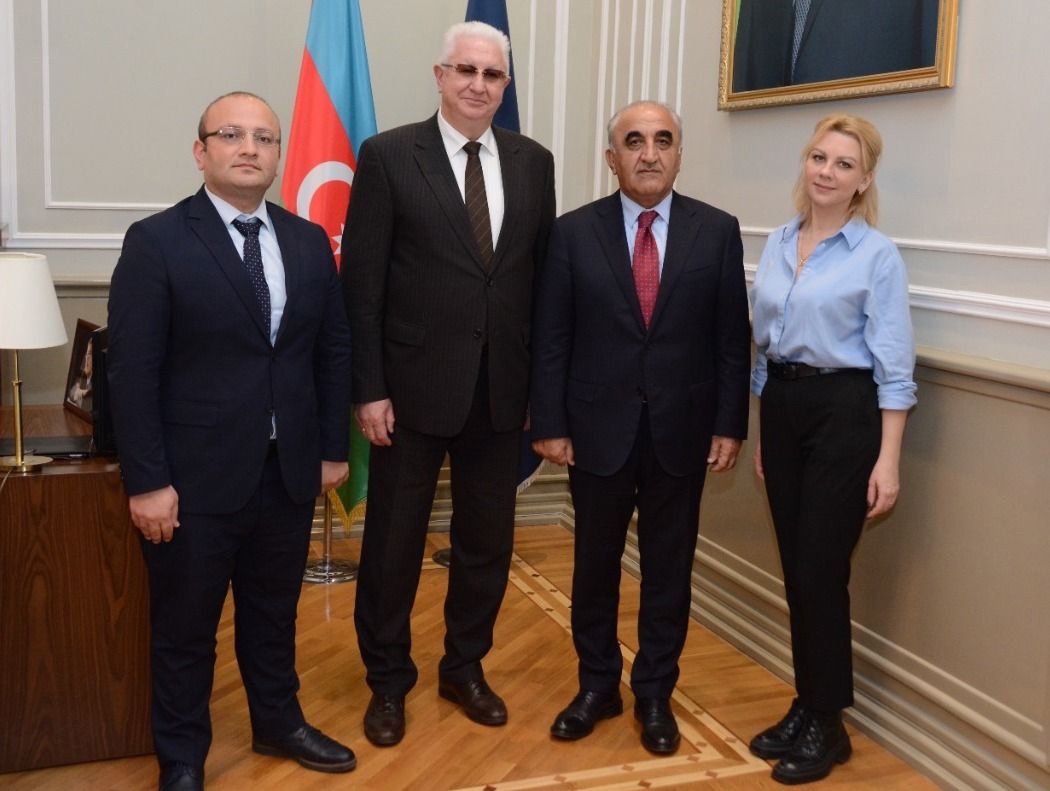 Previous Record
23th General Assembly of Universities and Research Centers of the Caspian Region Is Completed
Next Record
ASU Opens Its Center for Education, Science and Technology in Baku