2021: the Year of Science And Technology at ASU 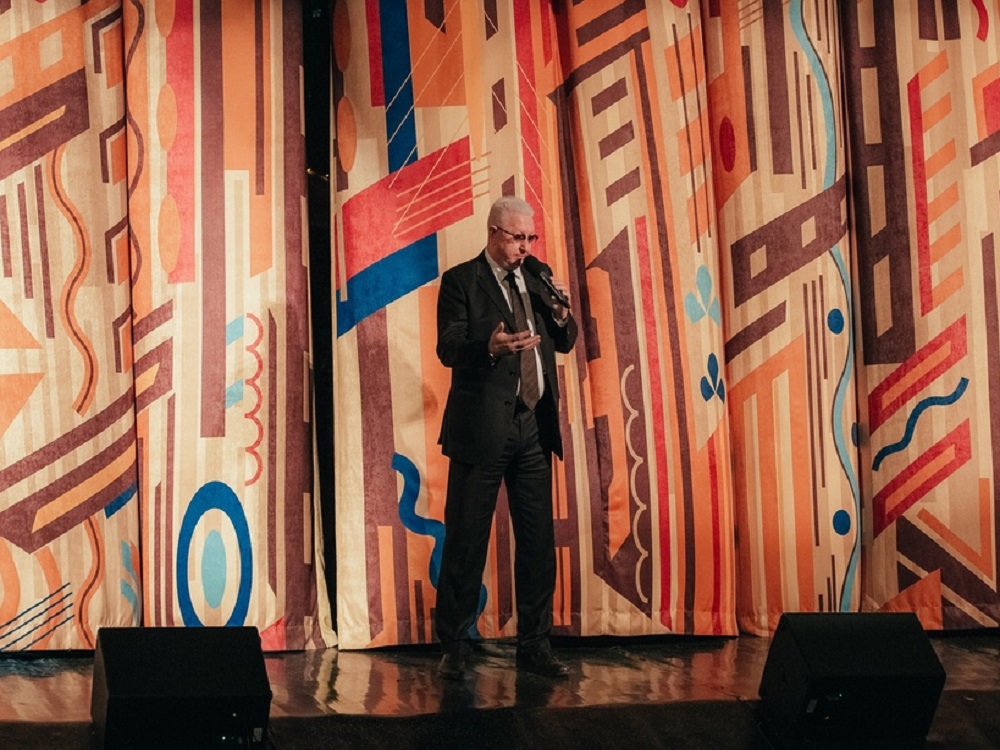 At a celebratory event, organized for the university staff prior to the New Year, the rector of Astrakhan State University traditionally summed up the results of the work done over the past 12 months and outlined the prospects for further development.

Konstantin Markelov noted that the year turned out to be quite difficult, but successful for the university.

“There was everything: from problems to joyful occasions. However, we have to hand it to the team of Astrakhan State University that worked in unison. 2021 was declared the Year of Science and Technology in Russia, which had a special impact on our activities and shifted the focus of general attention to scientists: many projects and programs were initiated, and iconic events were held. It is also very pleasant that we all worked together and managed to stand alongside with main universities in the country, to join the Priority 2030 strategic leadership program, which opens a lot of opportunities for the university and its representatives,” said the ASU rector.

The rector reminded his colleagues that the international forum “Caspian Region 2021: Sustainable Development Trajectories” was held with great success in May in Astrakhan. It became one of the drivers of the Year of Science and Technology. 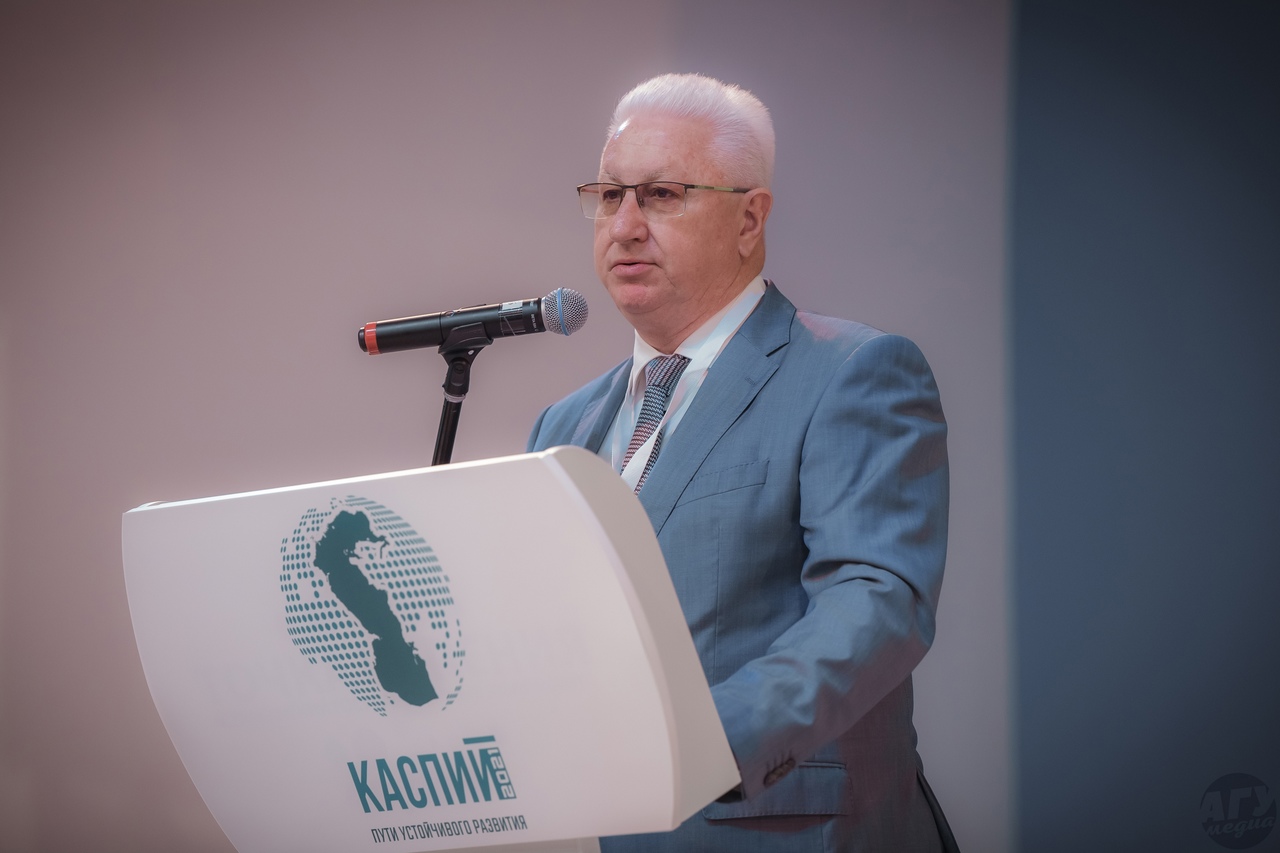 The Year of Science and Technology was also remarked by the fact that the students, professors and administrative staff of Astrakhan State University actively participated in many All-Russia events organized by the Ministry of Science and Higher Education of the Russian Federation — the took part in the Congress of Young Scientists and the VUZPROMEXPO exhibition, presented projects at the St. Petersburg International Economic Forum, and competed in sports competitions dedicated to the 60th anniversary of the first manned flight into space. Another achievement of 2021 mentioned by Konstantin Markelov was the opening of the ASU Center of Education, Science and Technology in Baku at the Astrakhan Business Center.

The rector also drew attention of his colleagues to the success of the ASU students, who showed high results in competitions, projects and grants throughout the year.

The university systematically worked towards improving the infrastructure throughout the whole year — the construction of a new modern dormitory for 900 places was initiated, the facade of the main building was reconstructed, and the necessary repairs were made. This activity will definitely continue in 2022. 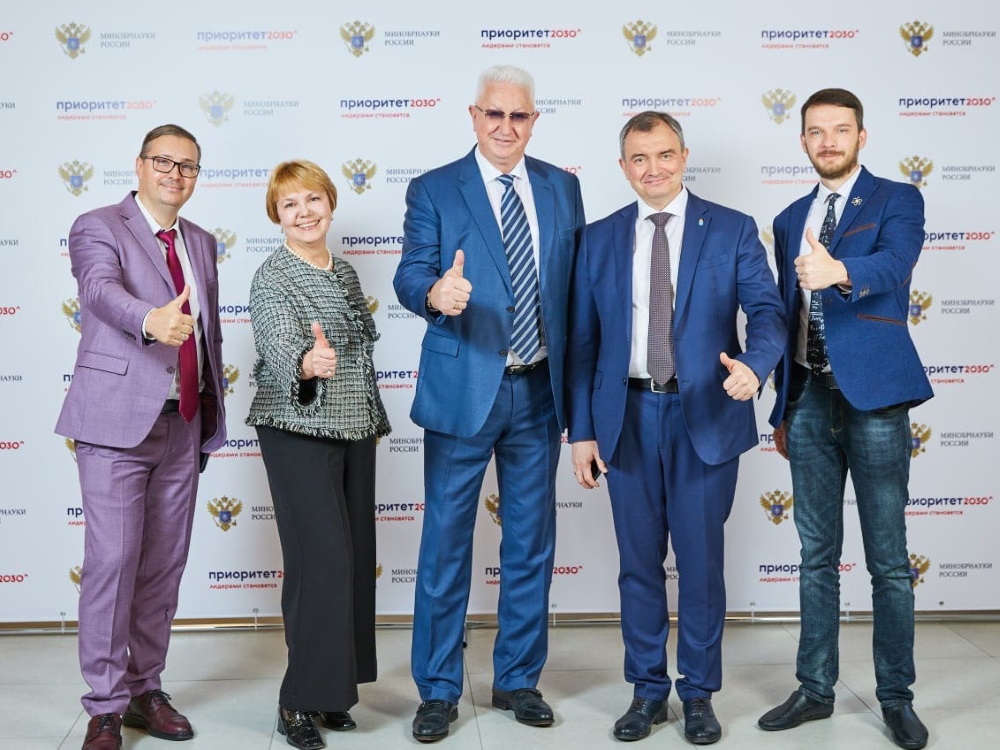