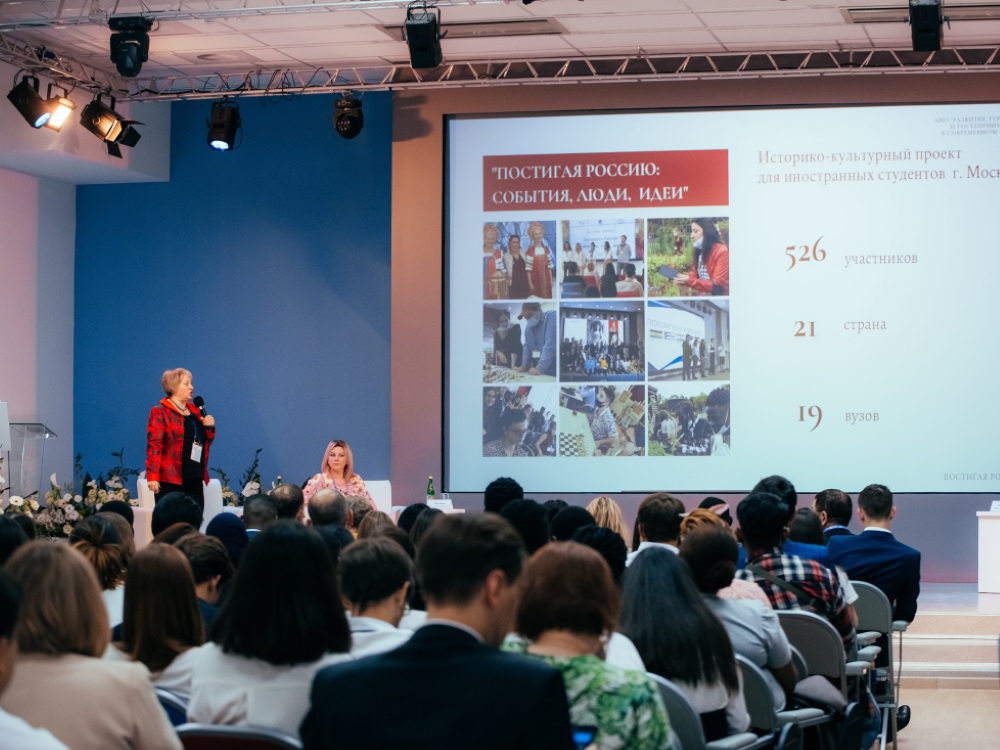 The participants discussed the best youth and student practices and projects aimed at the sociocultural adaptation of students and the assistance to vulnerable categories of the population. They also raised the issues of socially significant projects and initiatives, volunteer and charitable actions in the universities of the Caspian countries and youth organizations.

The speakers were representatives of Rossotrudnichestvo, educational institutions of the Caspian states, as well as organizations and universities of the DNR and LNR.

Along with on-site participants, colleagues from Iran, Azerbaijan, Turkmenistan and other countries joined the meeting online. 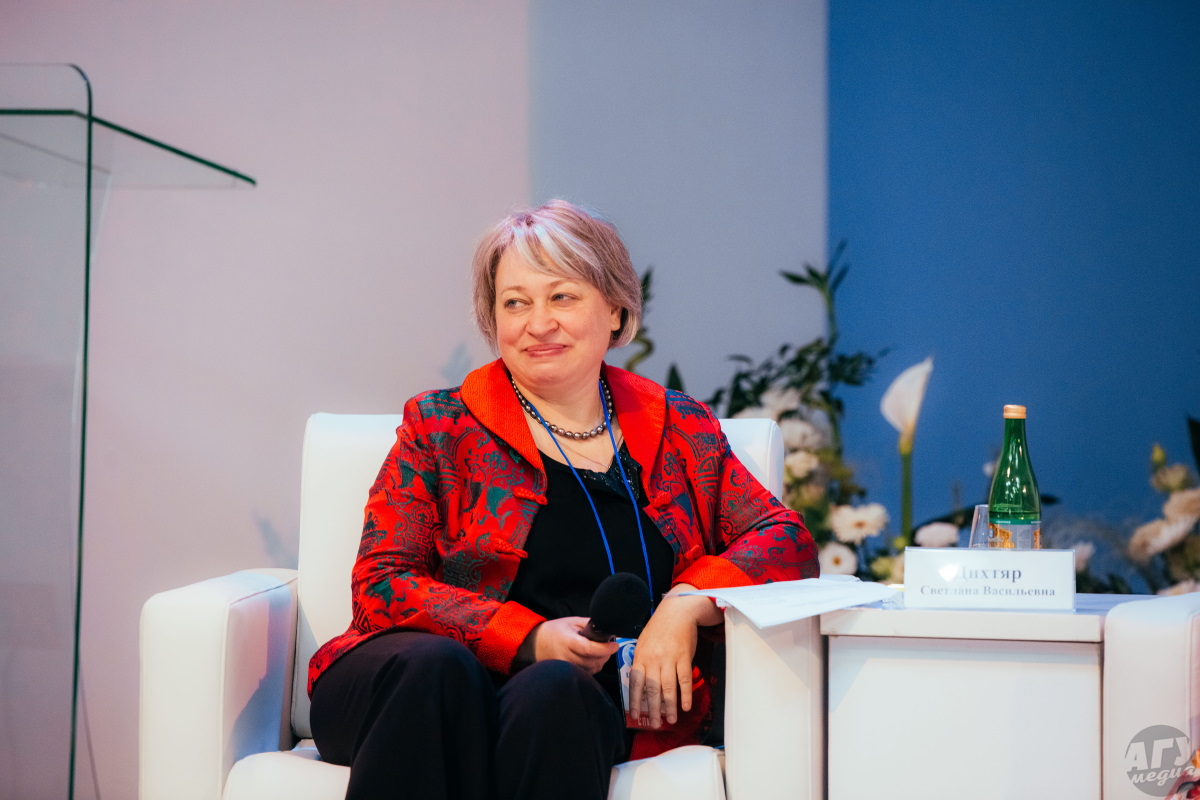 The event resulted in agreements on holding events aimed at forming a positive attitude of foreign citizens towards the country of study through the arrangement of activities of language clubs and the development of activities of regional associations of foreign students. A proposal was put forward to organize ethnic festivals, visit creative, theatrical performances, film premieres, and exhibitions aimed at studying the cultures of Eurasian countries. 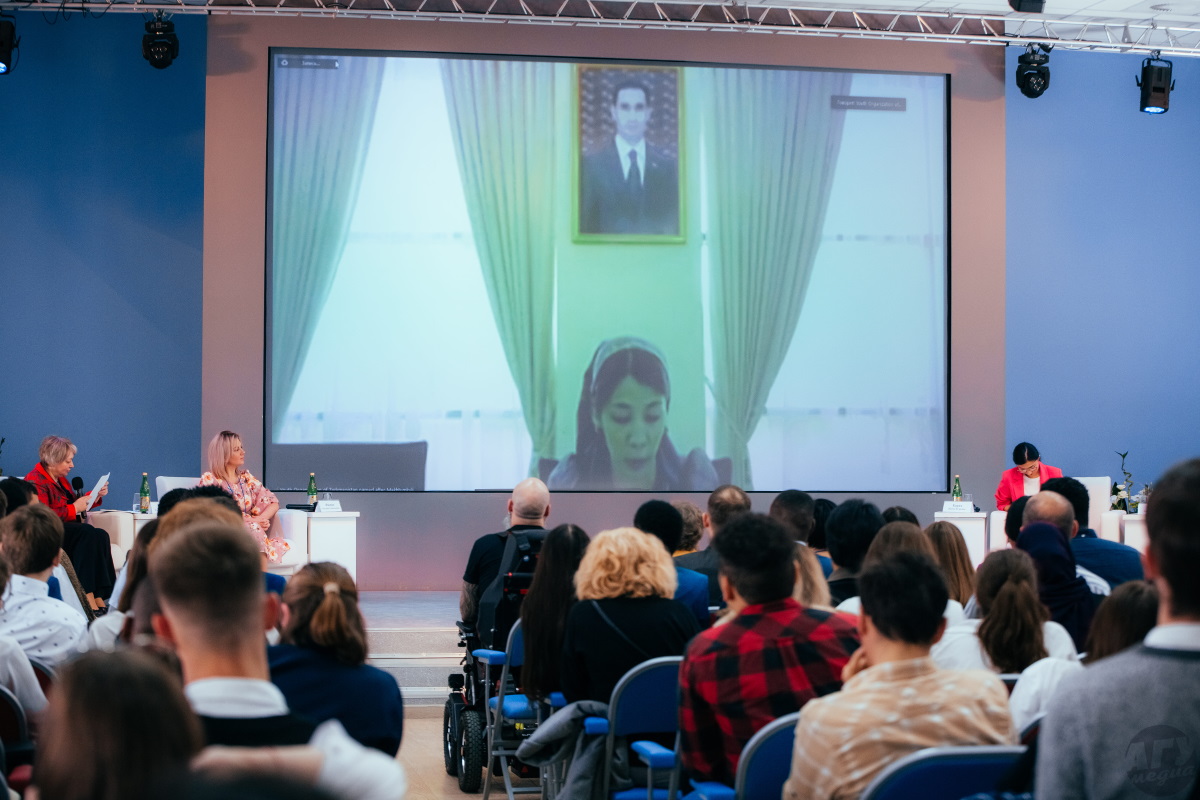 The speakers paid great attention to improving the system of sociocultural adaptation of foreign students, which contributes to the study of the Russian language and culture. They stressed that it is important to ensure the establishment of interuniversity associations and communities of university students from the countries of the Caspian Sea, the DNR and the LNR in order to exchange experience, discuss pressing issues and find solutions. 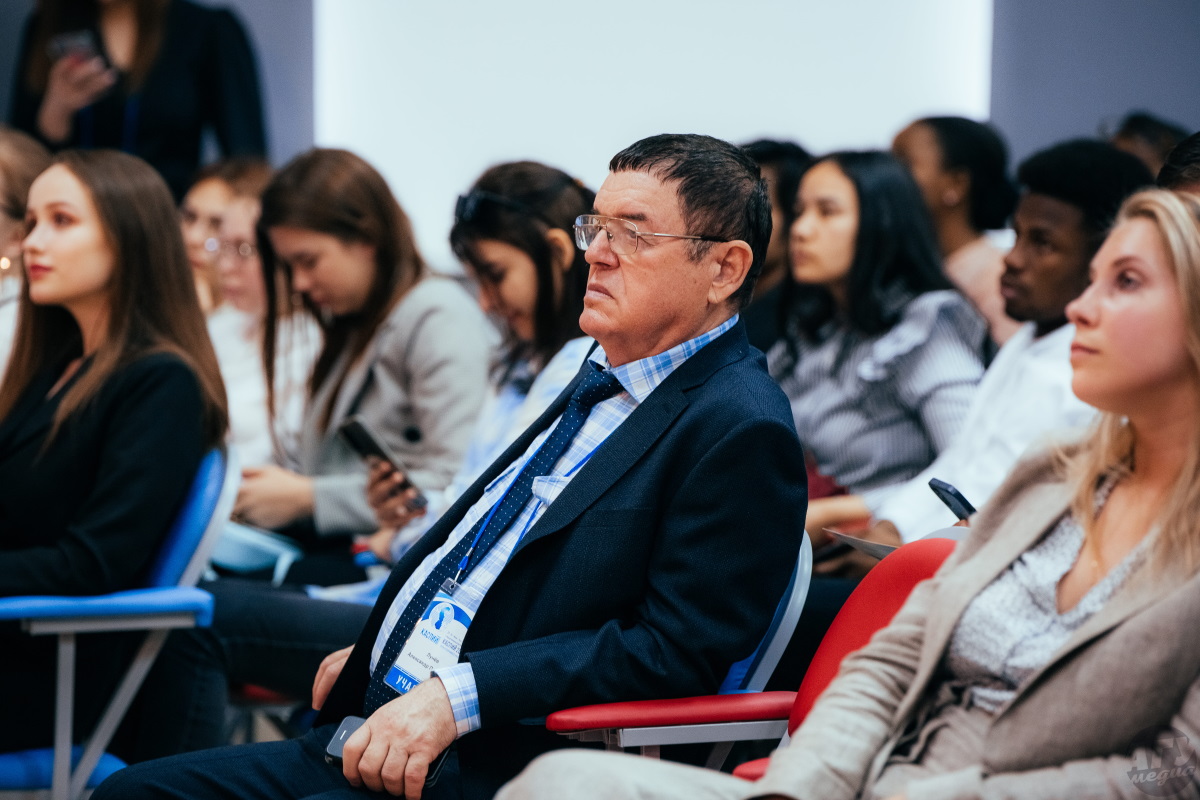