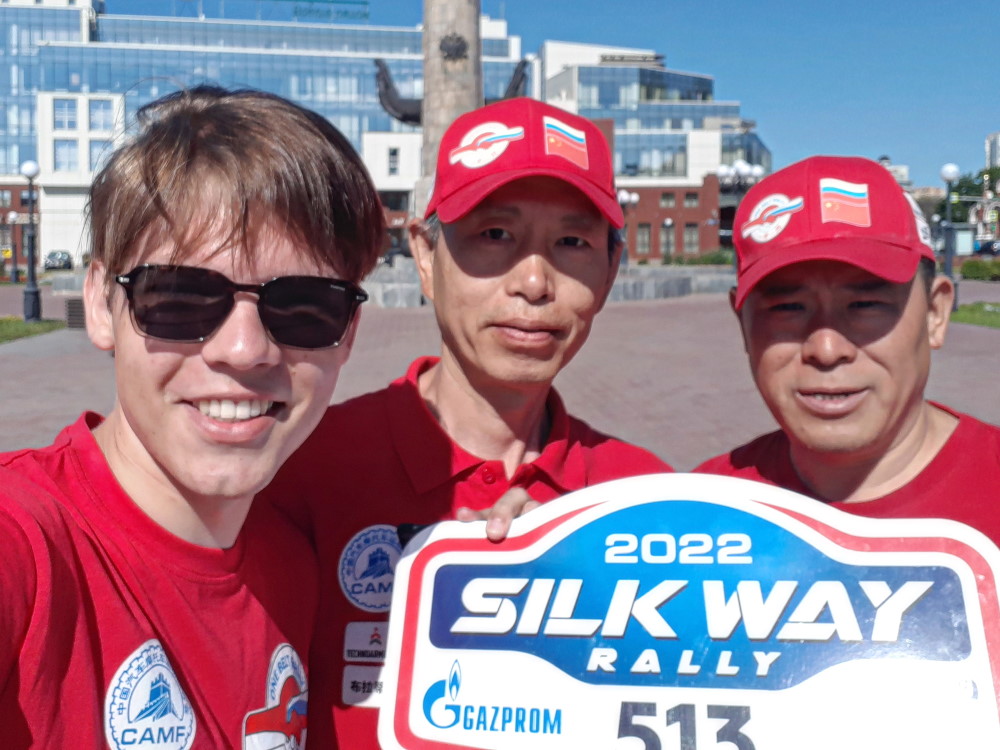 This summer, Vyacheslav Suslin, a third-year student of the Faculty of Foreign Languages ​​of Astrakhan Tatishchev State University, had a unique opportunity to visit many Russian cities as a member of the Chinese racing crew and get to know rallying better.

The organizers of the Silk Way Rally turned to the ASU Department of Asian Languages ​​ with a request to find an interpreter, and the choice fell on Vyacheslav. The young man helped the Chinese racers to communicate at all levels, both with other participants of the Silk Road with the employees of KAMAZ-Master, and with the project management. 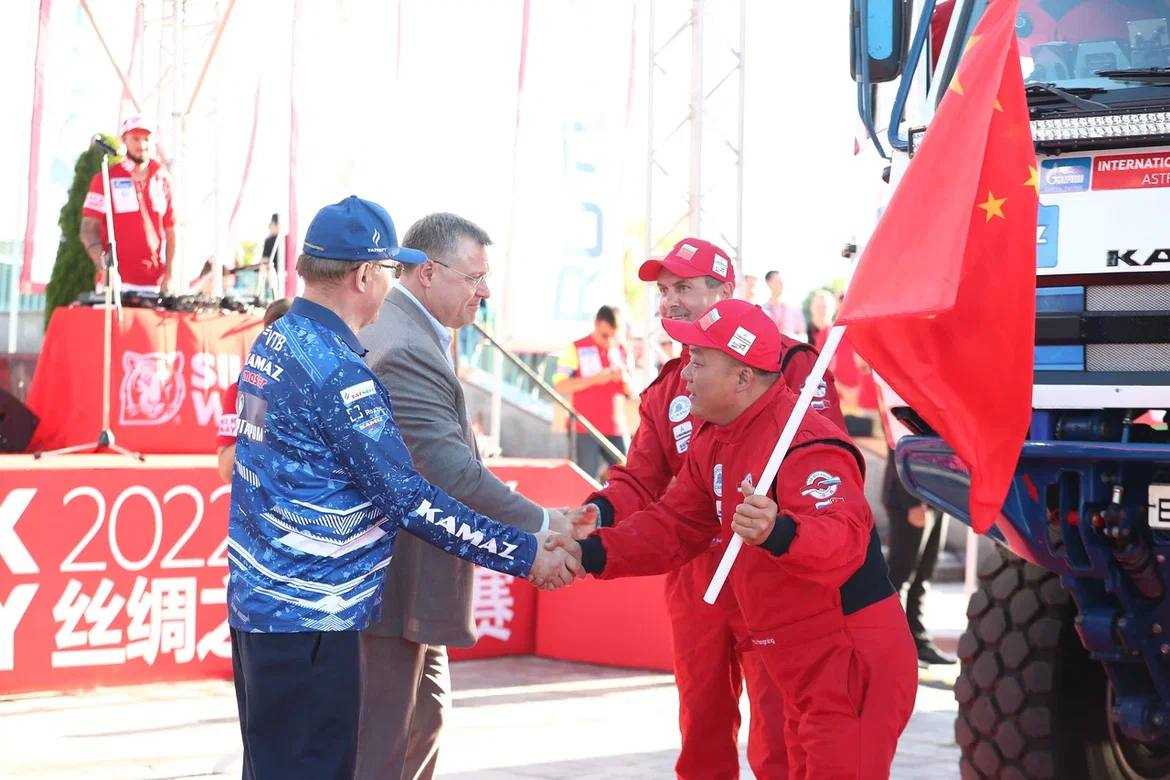 As Vyacheslav says, the translation skills acquired at Astrakhan State University were quite enough for him to perform his duties in a quality manner. 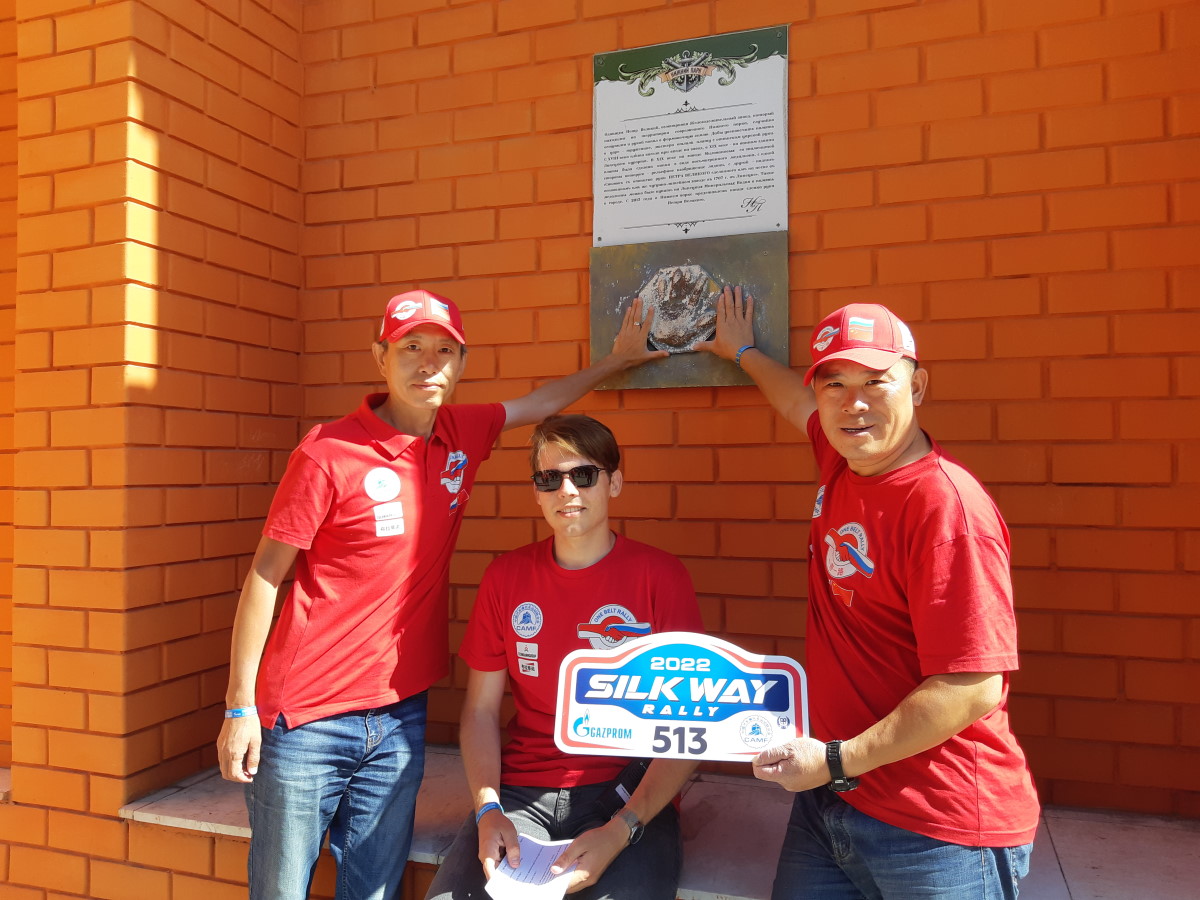 A real challenge for Vyacheslav Suslin was the live broadcast in Volgograd, which he learned about a few hours before its beginning. He had to translate questions right on their way and hold consultations with the Chinese racers about possible answers. In addition, the often had to interpret business negotiations with the Chinese, because all the Chinese participants of the rally were not just car enthusiasts, but also representatives of business industries. 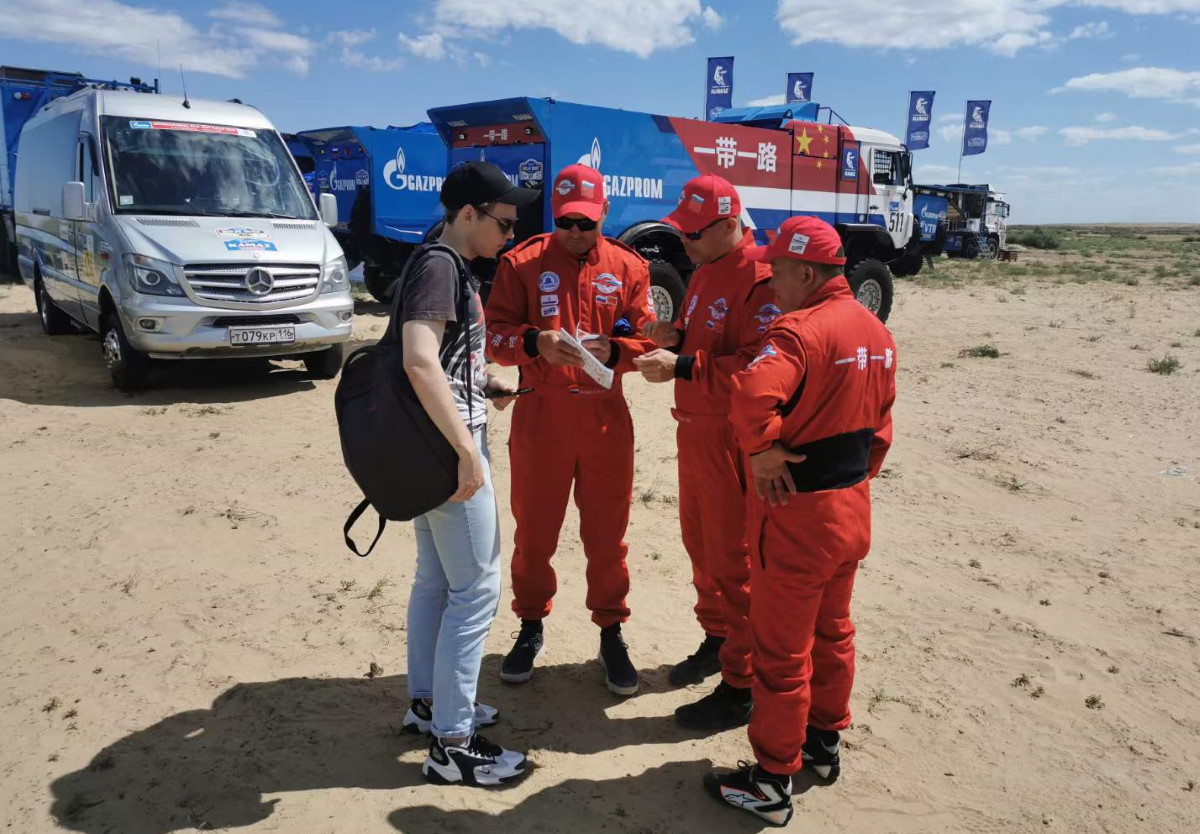 An interesting practical experience confirmed the determination of the ASU student to further develop in the trade he chose, including in interpretation. 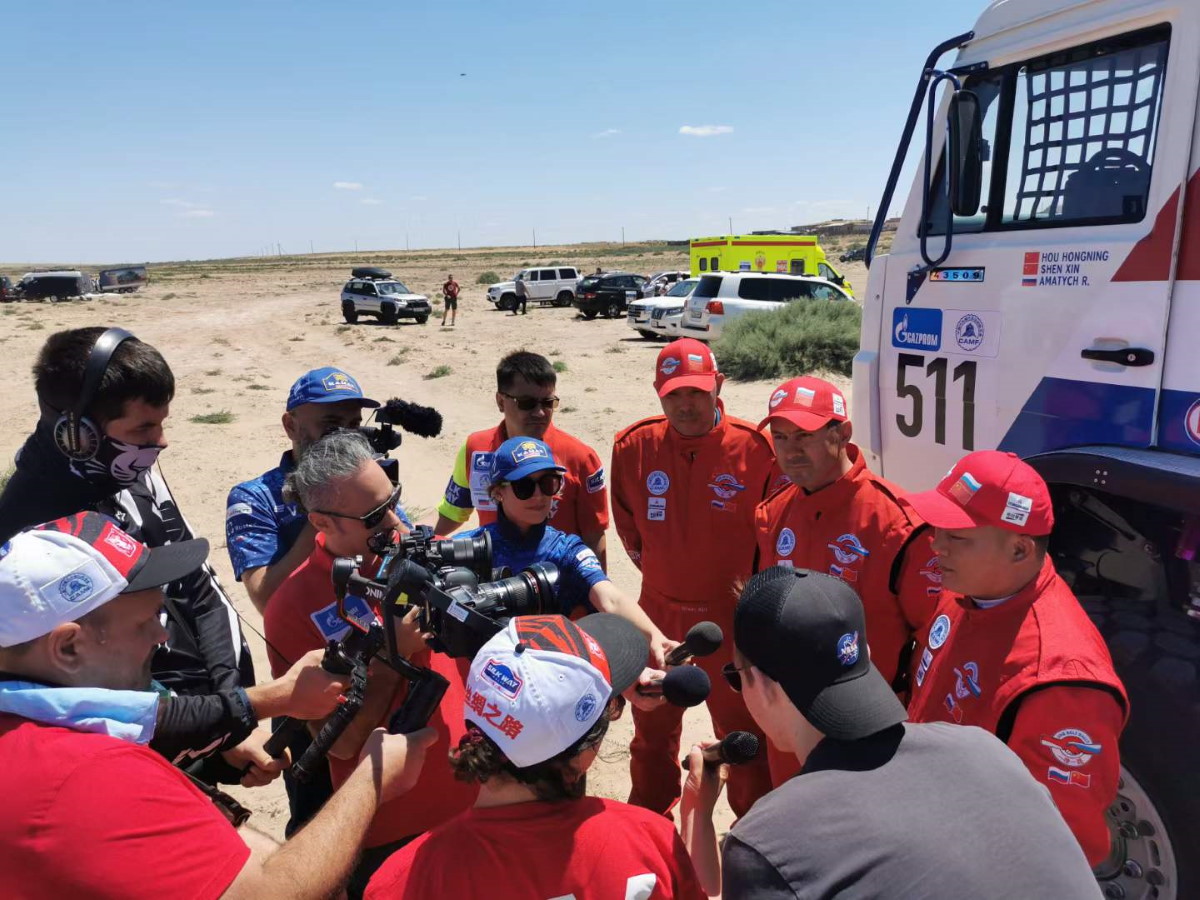 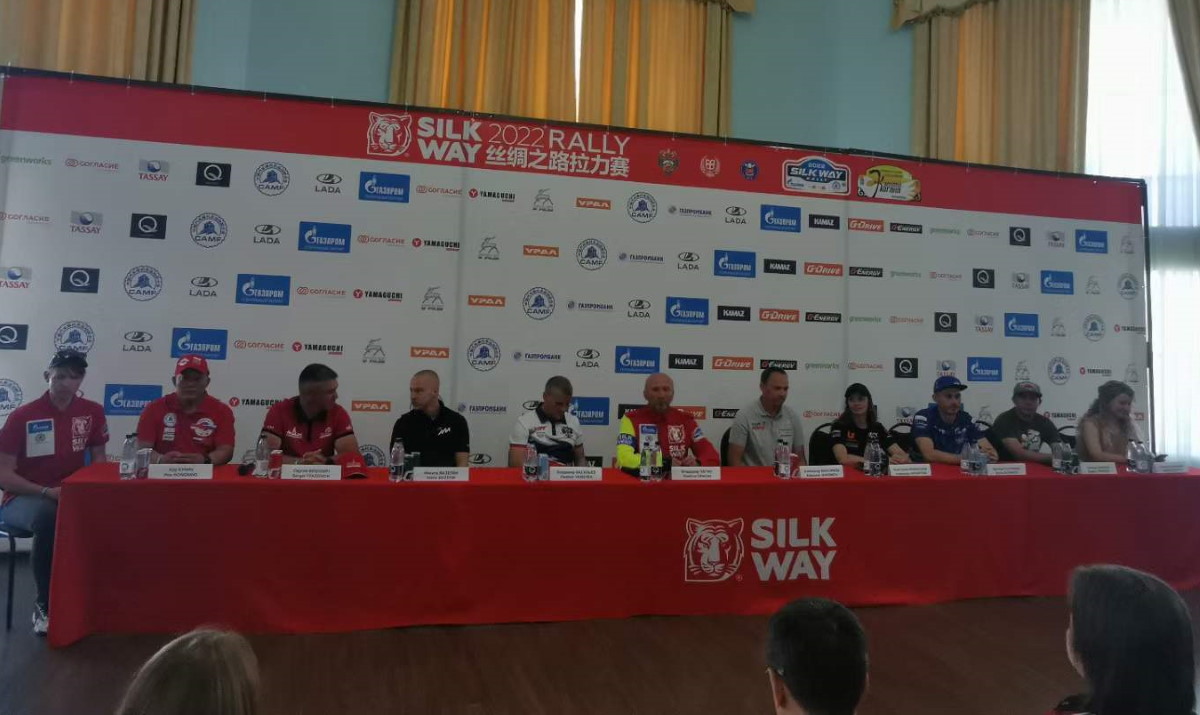