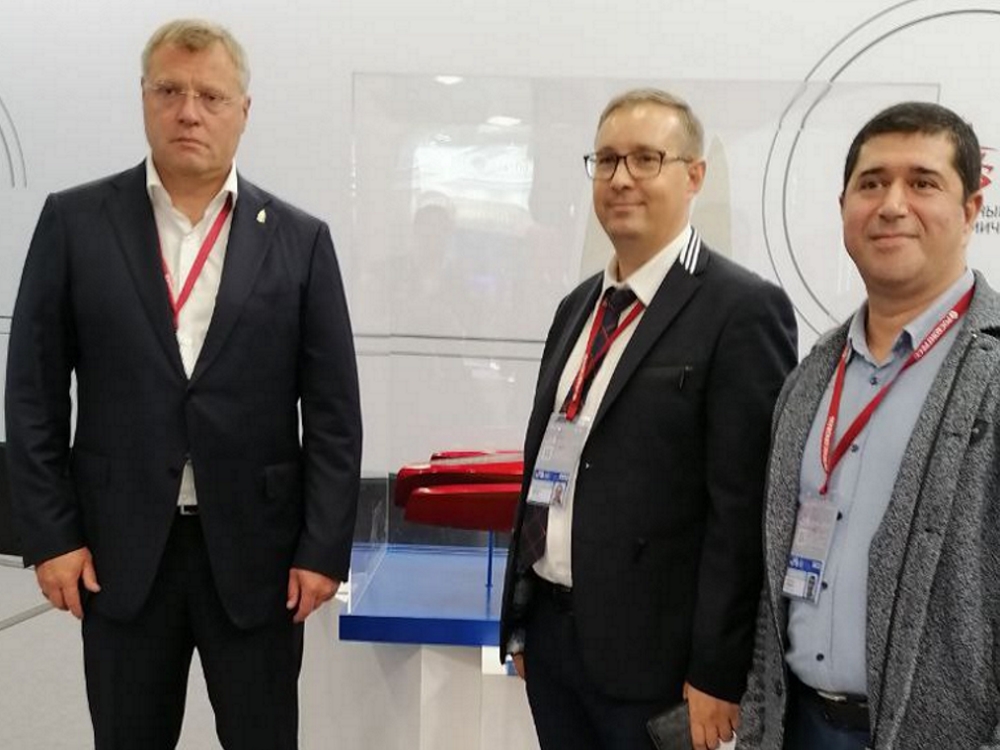 ASU is presenting a project of an unmanned marine vessel with a power sail-wing and a hybrid power plant at the 7th Eastern Economic Forum, which is taking place these days in Vladivostok. Developments are being carried out at the university as part of the Priority 2030 programme.

Having a conversation with Governor Igor Babushkin and Deputy Prime Minister of Astrakhan Region Denis Afanasiev, ASU Vice-Rector for Digitalization, Innovation and Priority Projects Aleksey Titov reported on the current state of the project, the tasks and new opportunities for its implementation, which were formed thanks to the exposition at the EEF, as well as the negotiations with the Center for Research of Moscow State University in the context of forming a core of environmental research in the Caspian area. 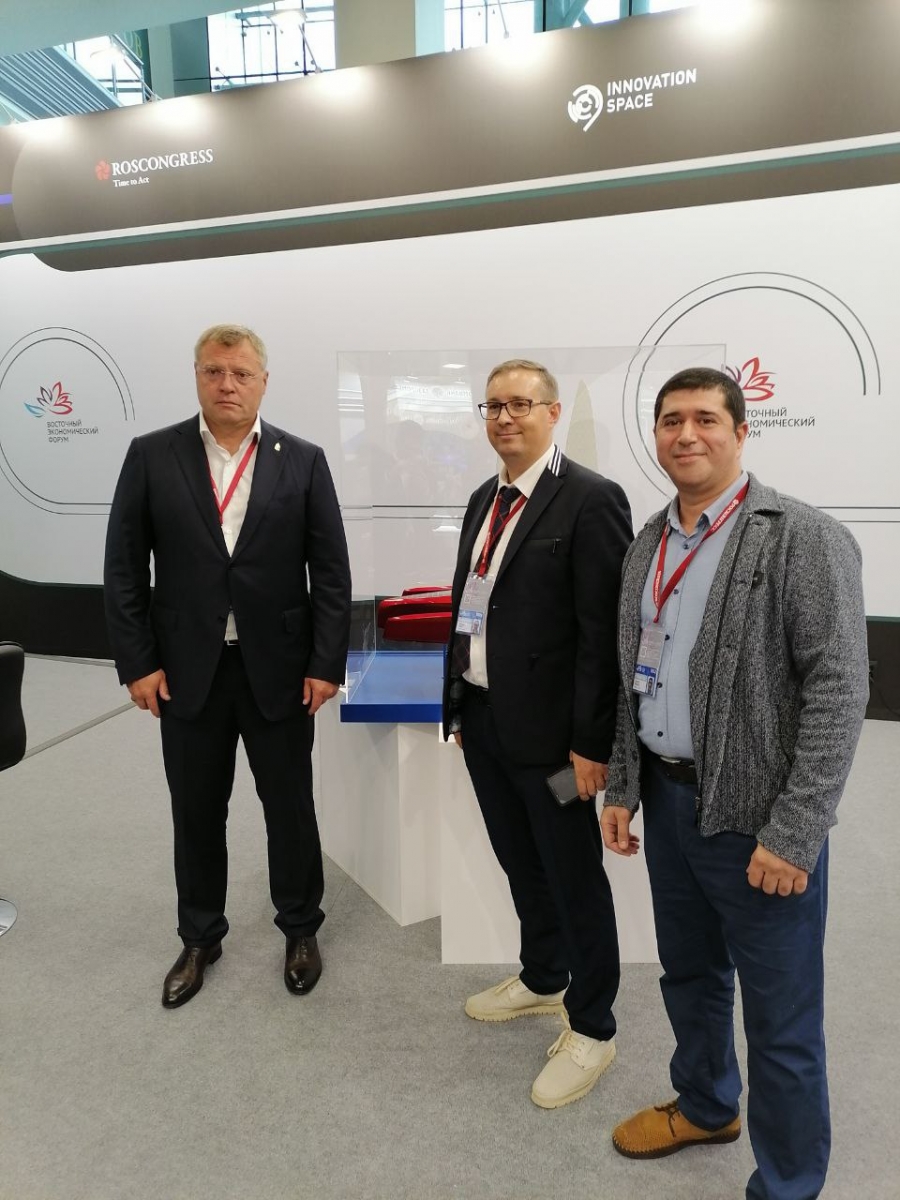 The head of Astrakhan Region noted the importance of the region’s focus on environmental research and marine surveys in the Caspian Sea.

Besides, the stand of ASU saw negotiations between the university delegation and Director of the Voskhod venture fund Ruslan Sarkisov in terms of attracting investments at the project scaling stage. The parties agreed to hold an additional meeting after the end of the EEF. 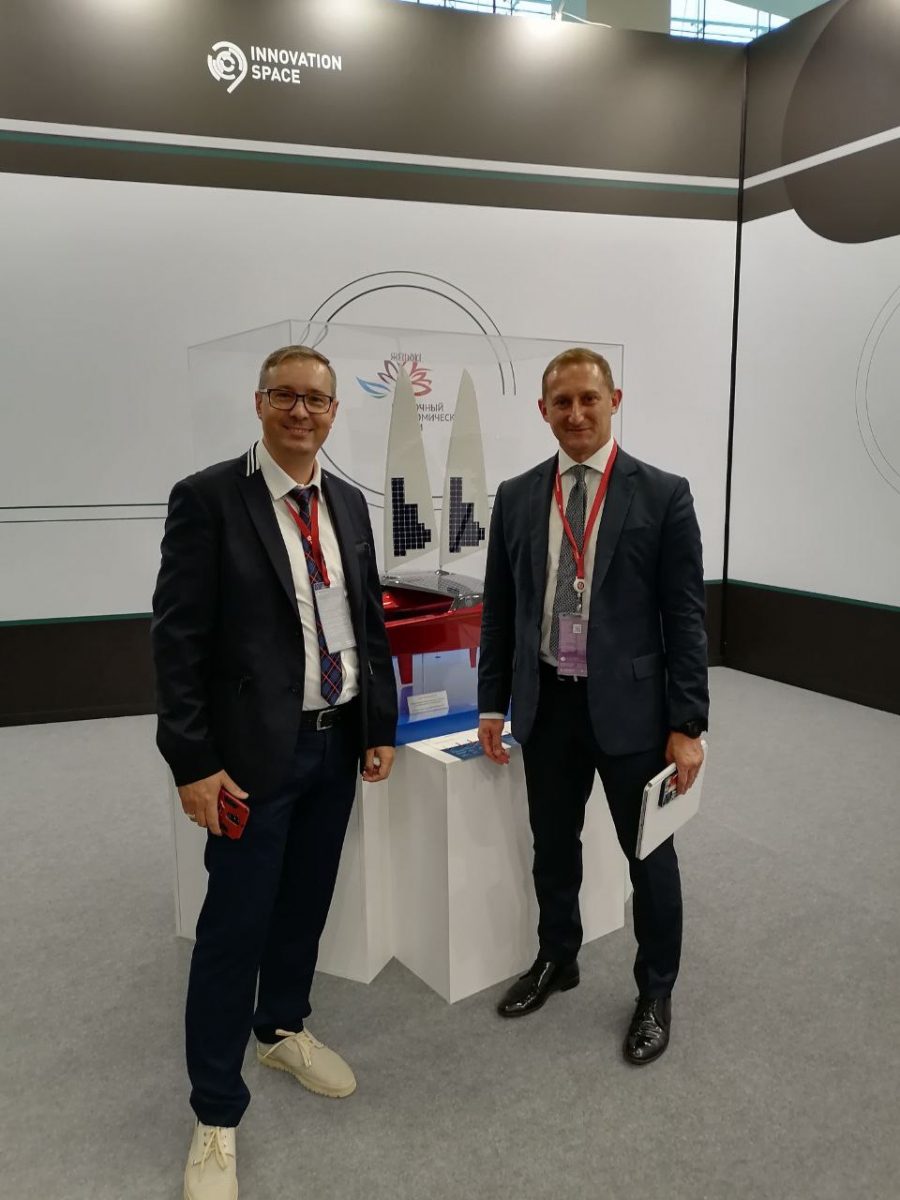 Aleksandr Rybakov, Director-General of the International Innovation Center for Marine Structures and Ship Repair, got interested in the developments of Astrakhan State University, including the previously presented project on amphibious equipment. The issue of signing a cooperation agreement and working out options for localizing ASU projects is to be considered. 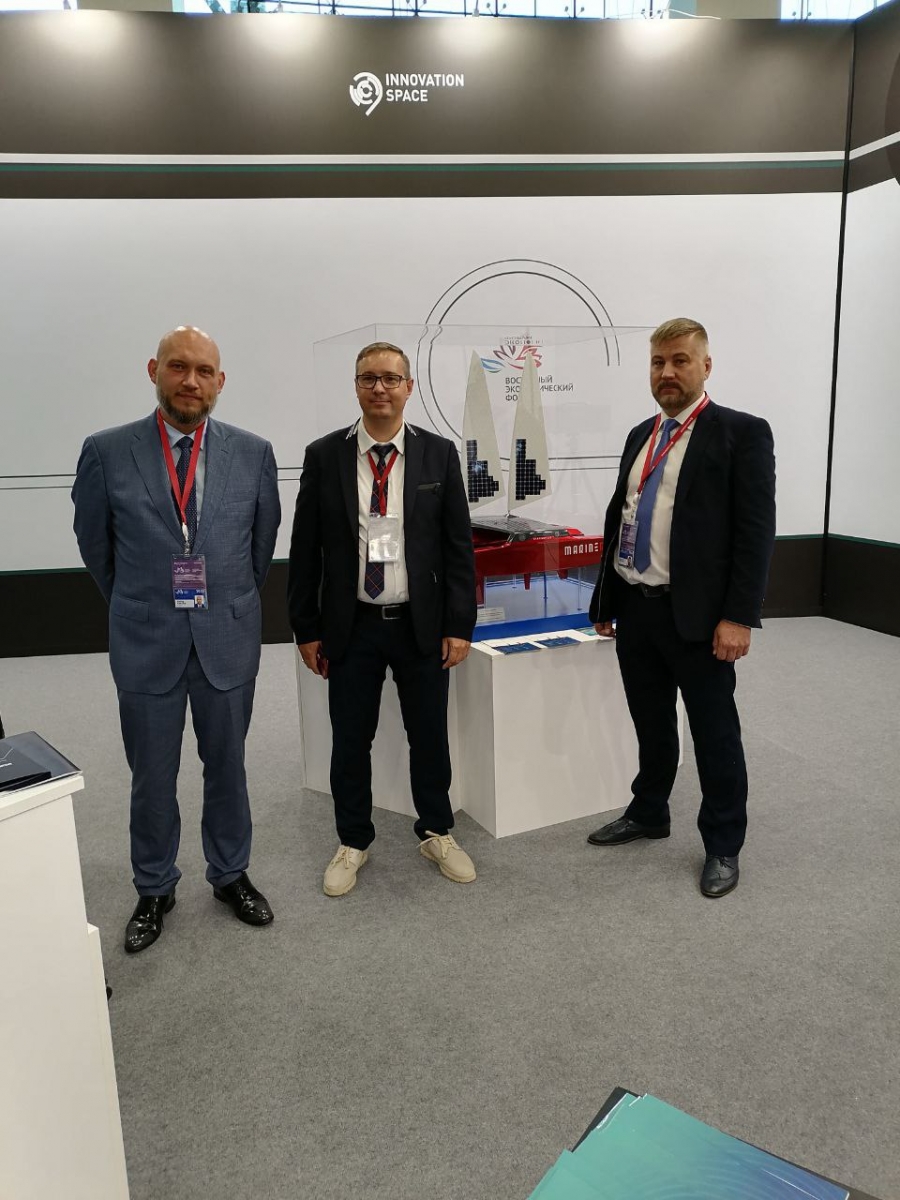