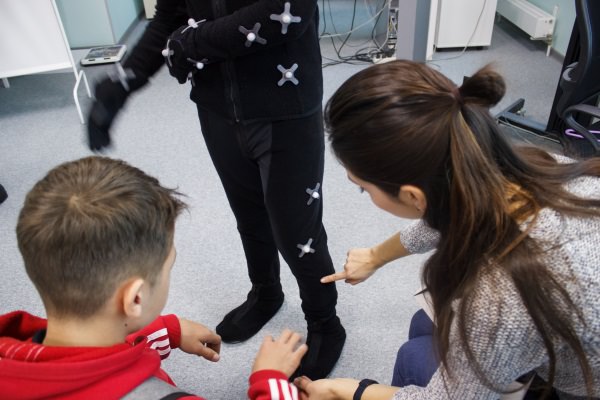 During their short holidays in early November 2017, little students of Astrakhan’s primary schools covered the general training program “Media Literacy”. The program was launched by the “Chair Electronic Mass Media” of the Department of Philology & Journalism of Astrakhan State University and by the Student Editorial Office of Young Astrakhan Television of the TV Media Center of ASU.

From Nov. 01 to Nov. 08, the kids could learn the fundamentals of scene playing, filming, dubbing, and editing; they could also learn about the professions related to journalism and photography.

The kids became friends since the very beginning of their training; they completed all the tasks together. They were deeply involved in the process of creation and self-expression; they would persistently go up and down the University building searching for respondents to answer their brief survey questions; then they would edit the obtained videos with professional software. 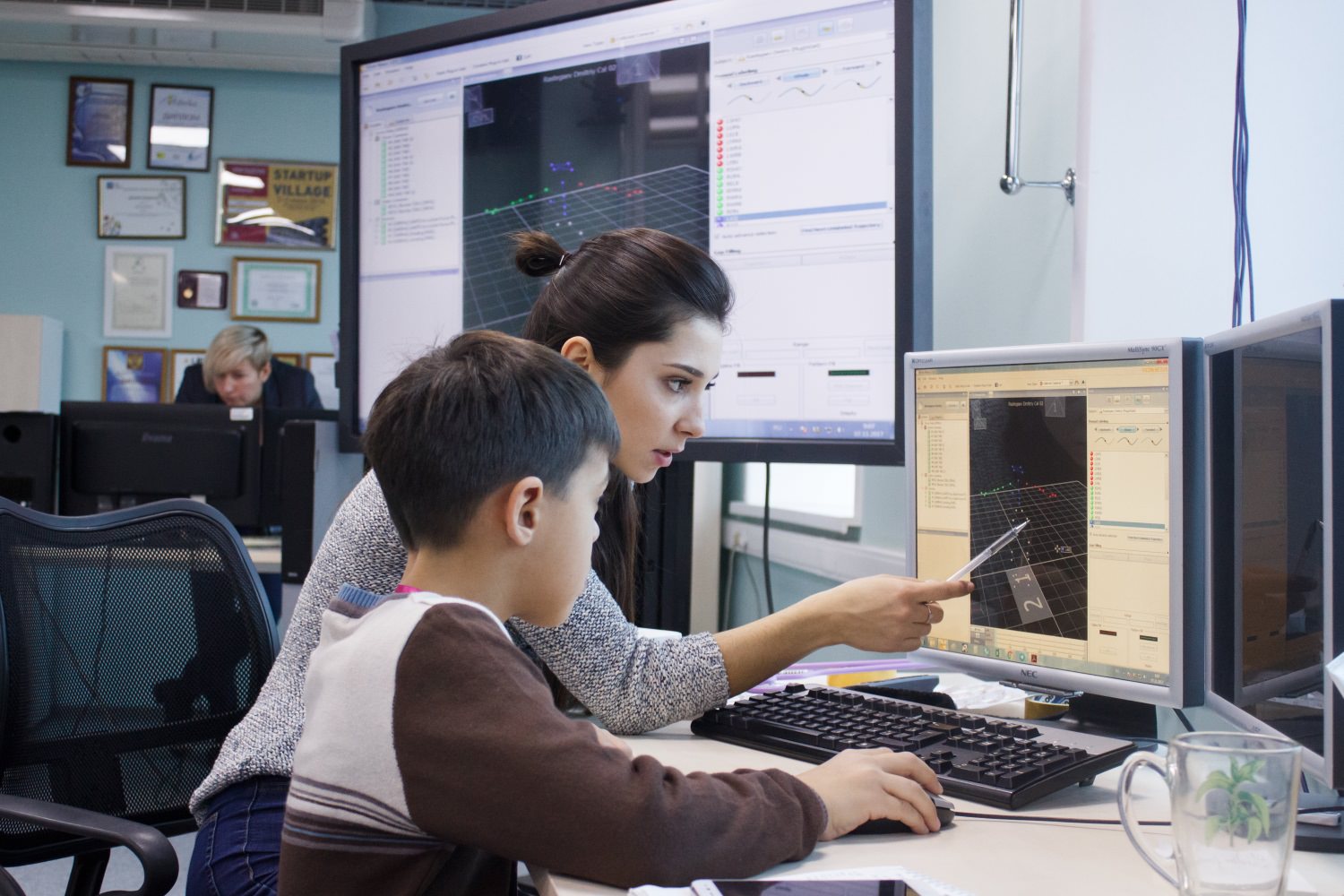 The young trainees also learnt about the construction of a photo camera and about the shot composition; they were told much about making photos of various genres: portraits, landscapes, reportages, etc. At each lesson, they could try themselves as photographers.

Even though they were not used to the light of soffits, the children worked actively. Each of them became a participant of a special video for a national project whose goal is to help young people choose the right profession.

A master class delivered by the staff of the Innovative Technological Center to Create Multimedia Content of ASU was especially impressive for our little trainees. Qualified specialists told them how the Motion Capture System (Vicon, Oxford, Great Britain) works; they also learn how to apply this technology to make cartoons and films. 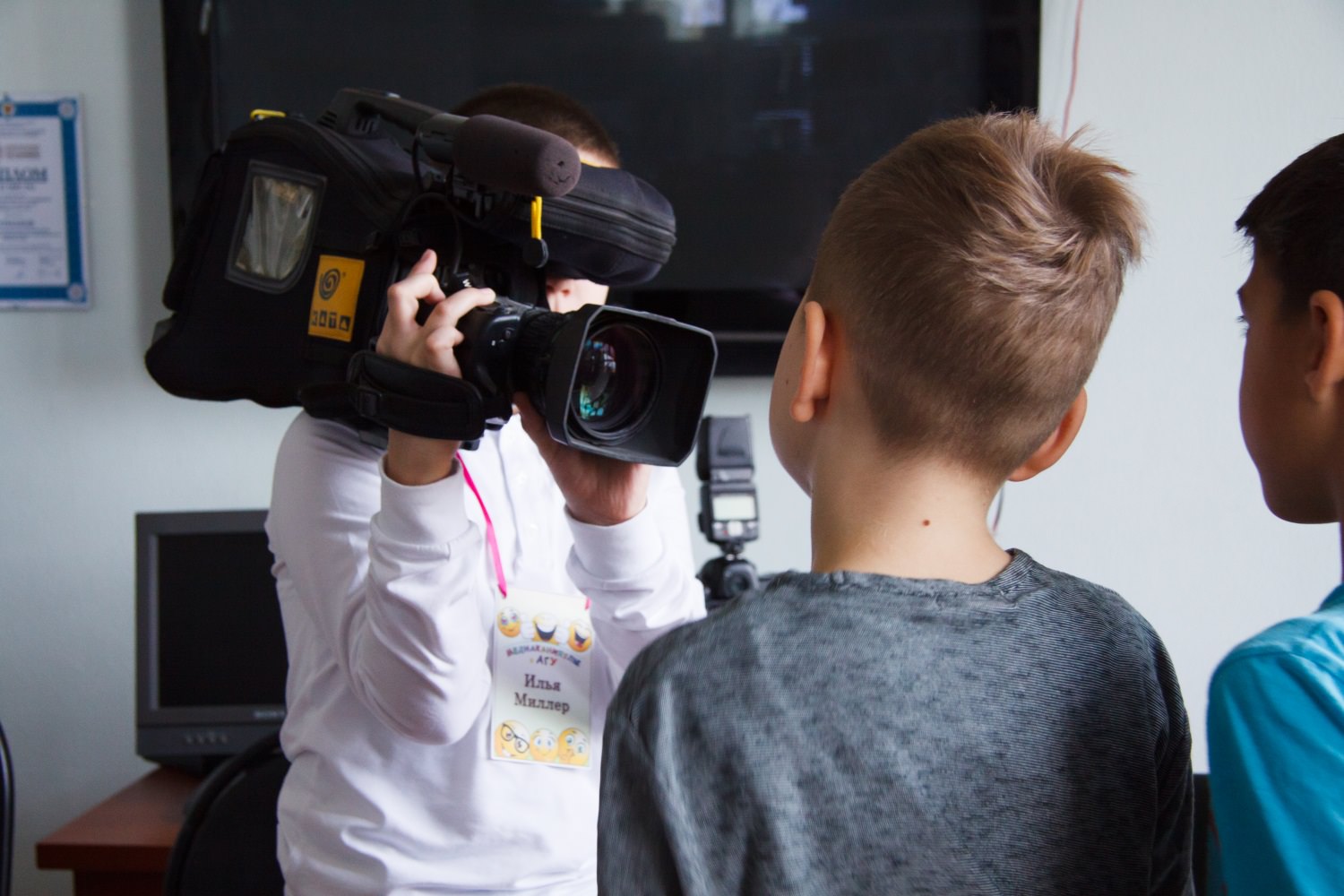 Nowadays kids surf the Web very actively; they are especially keen on video hosting services, which not only provide interesting and useful information, but also might do them much harm. Our trainees were interviewed to determine and develop their awareness of Internet security. They could also watch the media project “Our Kids on the Web” prepared by a team of students working with the Young Astrakhan Television.

The media holidays were over when the kids obtained their certificates of proficiency that they had really deserved.

The kids and their parents wished such trainings were held on a regular basis. 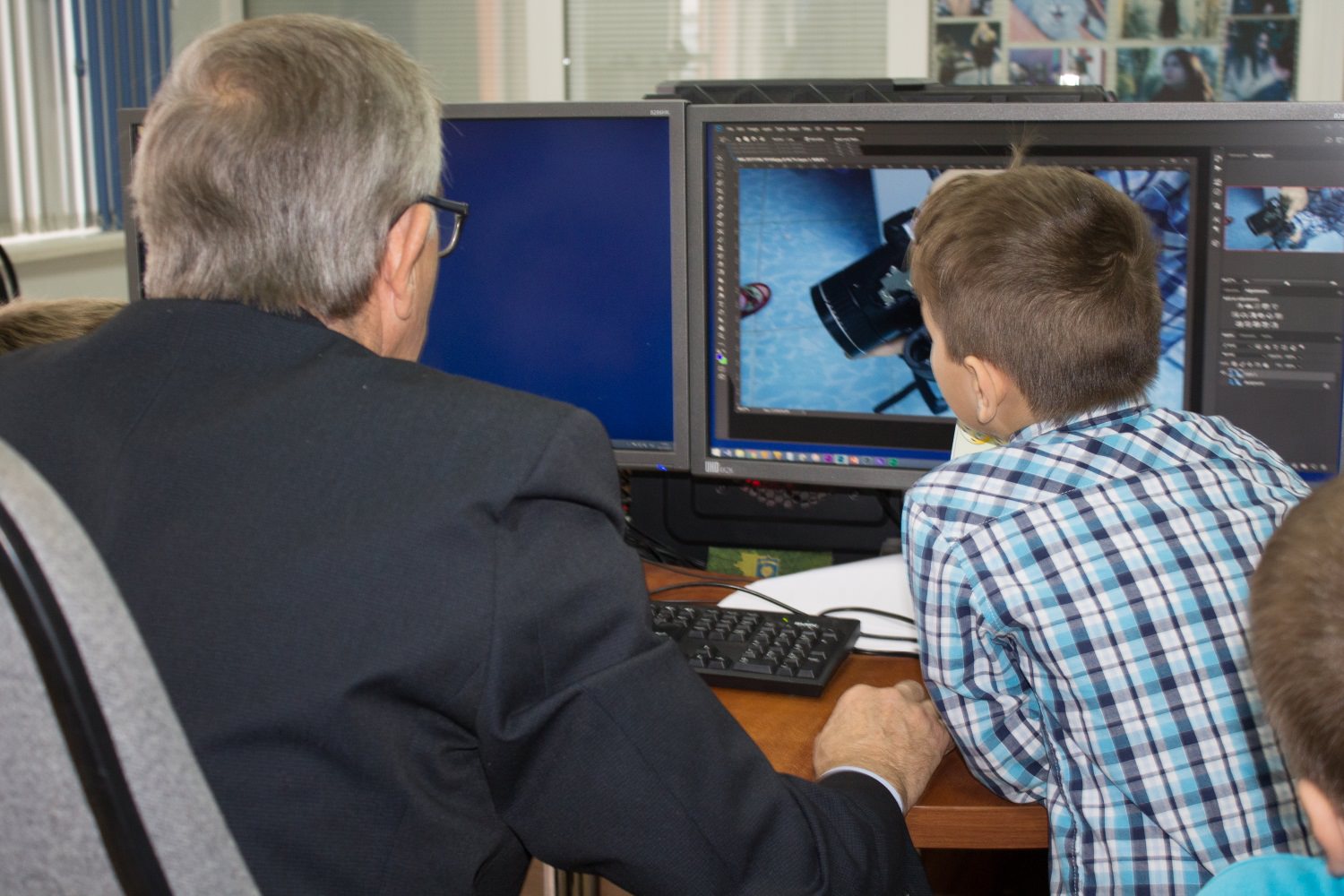