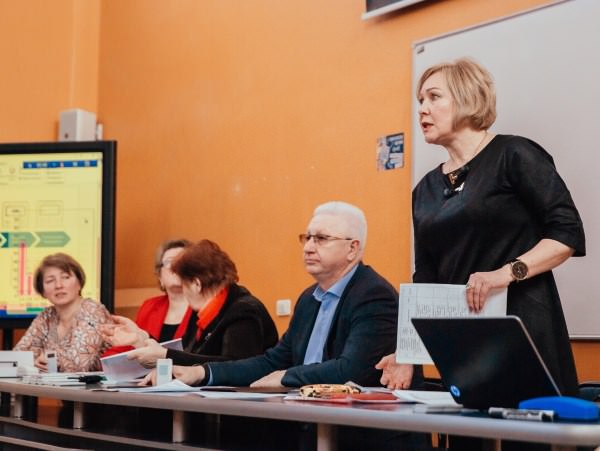 The certificates on awarding respective scientific degrees were handed at another meeting of the ASU Academic Council.

However, it was not the end of the awarding part of the meeting. Certificates of honour for long years of dedication to education and high professionalism from the Ministry of Education and Science of Astrakhan region were handed to Tatiana Vostrikova, Marionella Kolokoltseva, Nadezhda Maysak, Larisa Timasheva and David Teply. Besides, Anna Voronova, an associate professor of the Department of Russia’s History, received a letter of gratitude from Karakalpak State University named after Berdakh, Uzbekistan, for mutually beneficial and fruitful cooperation and conducted master classes and lectures on archive science. 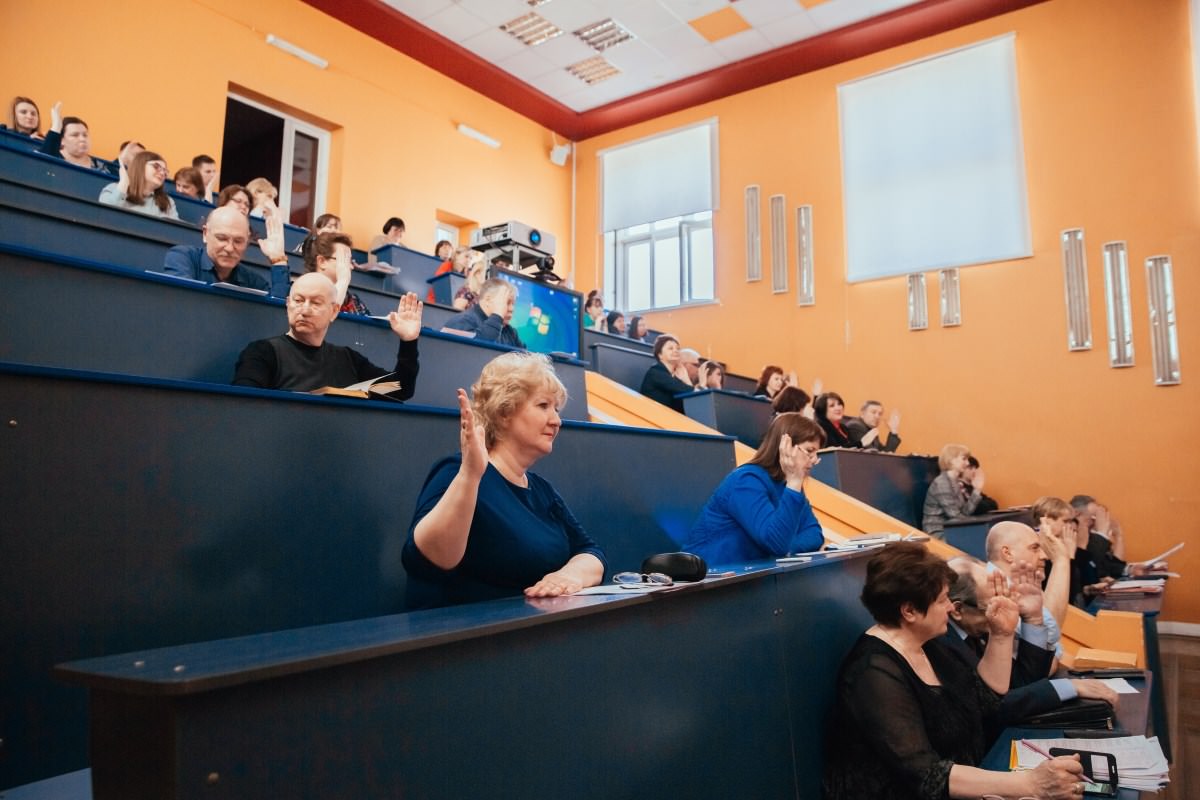 At the end of the meeting, Farida Rekesheva, the Vice Rector for Extracurricular & Social Activities, presented a new Chairperson of the ASU United Council of Students — a 3rd year student Pavel Gnidin, who had been elected for this position on March 20. Konstantin Markelov wished him success and expressed confidence that Pavel’s work in his new capacity would be efficient. 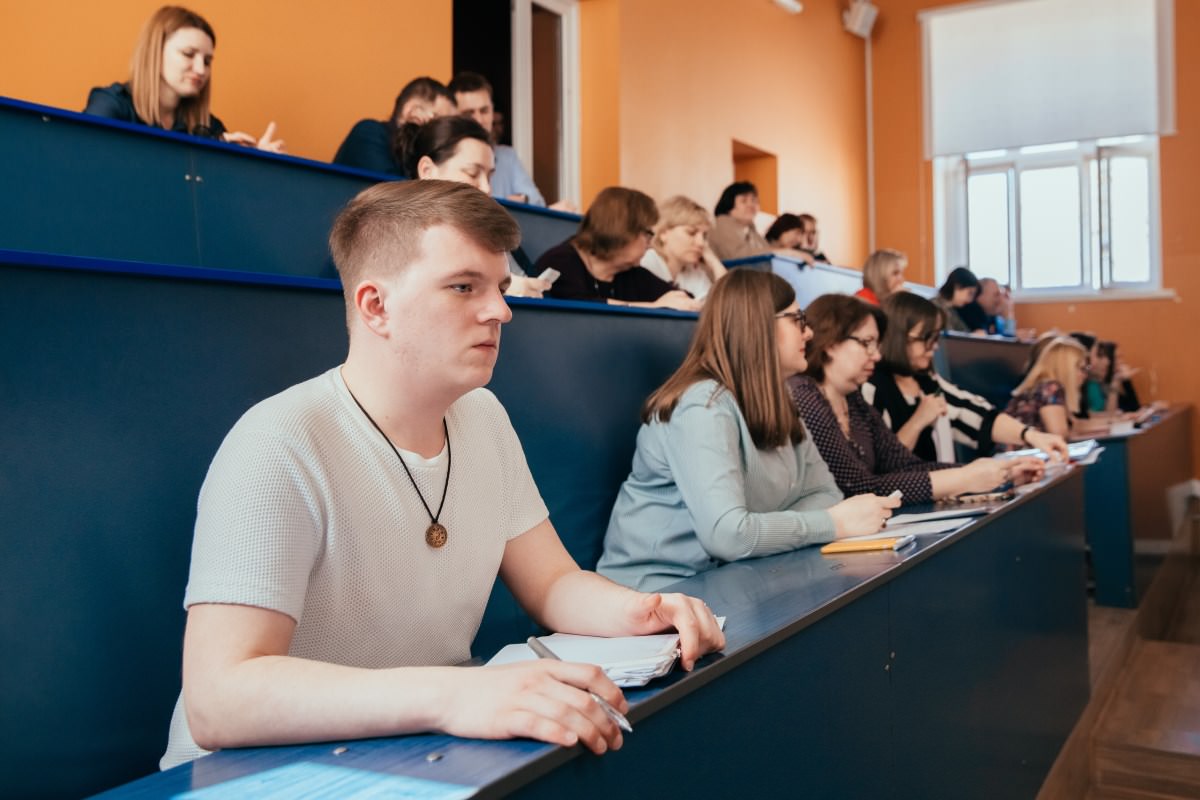