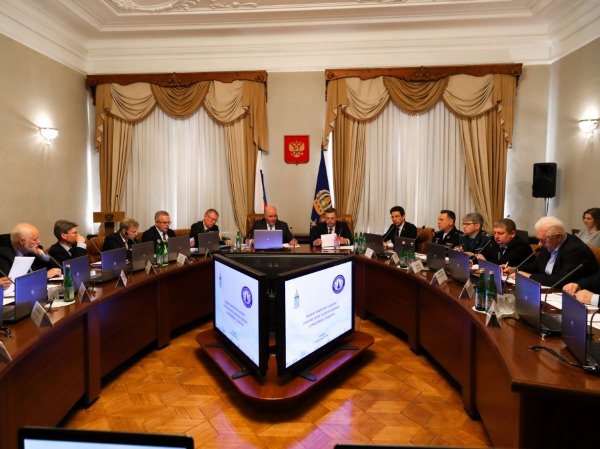 Today, the Astrakhan Government House has hosted a visiting meeting of the Ministry of Foreign Affairs of the Russian Federation on Caspian issues with participation of the regional representatives of the Ministry and ambassadors of Russia in Turkmenistan, Iran, Azerbaijan and Kazakhstan. Konstantin Markelov, the Acting Rector of Astrakhan State University, also was among the meeting speakers.

The Rector’s report was dedicated to cooperation of the university with the Caspian states. Konstantin Markelov outlined main areas of activities, spoke of already implemented projects and dwelled on future prospects and plans.

In particular, the Rector said that in 2019 ASU is going to hold a number of large events, including the International Academic & Research Forum "Caspian Region in Digital Economy Era", a regional forum for Russia and CIS countries on intellectual property and international patent applications in cooperation with the World Intellectual Property Organization and Federal Service for Intellectual Property "Rospatent". 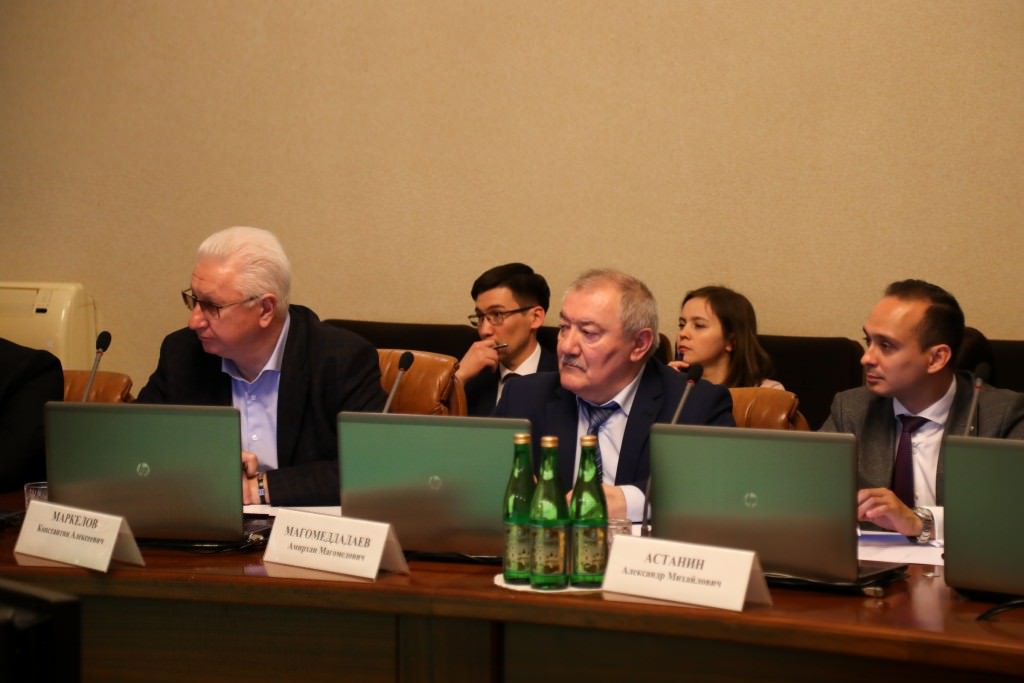 In his report, Konstantin Markelov also mentioned the stages of interaction with leading foreign universities, foreign students’ studies at ASU and joint research with foreign colleagues.

The speaker concluded his report with outlining a number of areas where the Russian Foreign Ministry could lend support to our university. These are double degree programmes with Caspian universities, employment of our graduates and promotion of joint research of Caspian scientists.