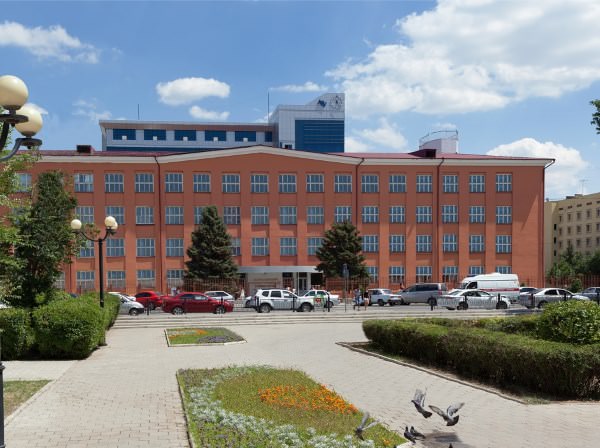 Astrakhan State University ranked 78th, being one of the two universities that represent the Southern Federal District in this ranking. The analysts tool into account the education quality and graduates’ employability, as well as “eliteness” of the universities.

The ranking of Russian HEIs, compiled by the authoritative financial magazine, aims both at assessing the quality of the Russian education and at finding out which universities graduate specialists that are capable of entering Forbes list in future and become a part of the Russian political elite.

Compiling the ranking implies the use of information on more than 1,000 HEIs, selected by the Ministry of Education, as reference data for performance monitoring. The analysts took into consideration not only the education quality but also statistical data on graduates’ employment, their employability in the regions and the number of entrepreneurs among them.

It is logical that the top of the list is formed by economic HEIs. However, as Forbes experts say themselves, the modern economy is inextricably linked with new technologies, that is why more and more engineering and scientific universities are entering the list.

Another regularity of the ranking compilation is an extended presence of Moscow and St. Petersburg HEIs. Russian regions are mostly represented by Tomsk, Kazan, Novosibirsk, Nizhny Novgorod and Voronezh. As for the Southern Federal District, it is represented only by two universities — Southern Federal University (ranks 47th) and Astrakhan State University (ranks 78th).