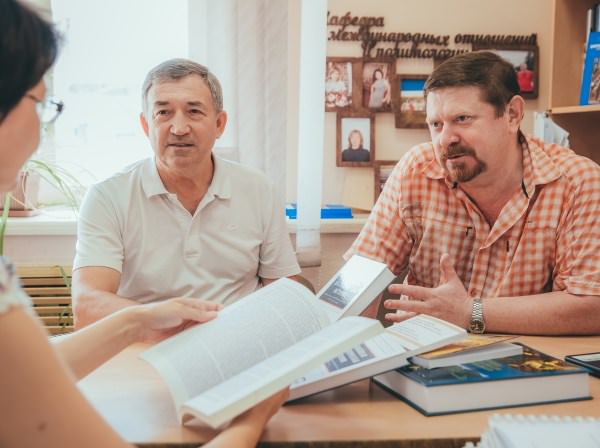 The Department of Social, Political and Economic Research of Eurasia & Orient together with the Chair of Political Science & International Relations of Astrakhan State University are implementing a number of interesting projects. The scope of their work covers scientific journals, annual collections of scientific articles, a series of study guides, encyclopedias and a lot more.

One of the largest and relevant publishing projects of ASU is a series of study guides called “Recent Political History» which is the first of its kind for the Caspian region. The study guides have a uniform structure and aims at a comparative analysis of similar processes in economic, political and cultural life of different states within a specific historical period (1991–2011). Researchers from Moscow, Astrakhan, Krasnodar and Stavropol started working on the series in 2010. Now the published books are already used by ASU teachers to deliver lectures within respective study courses. 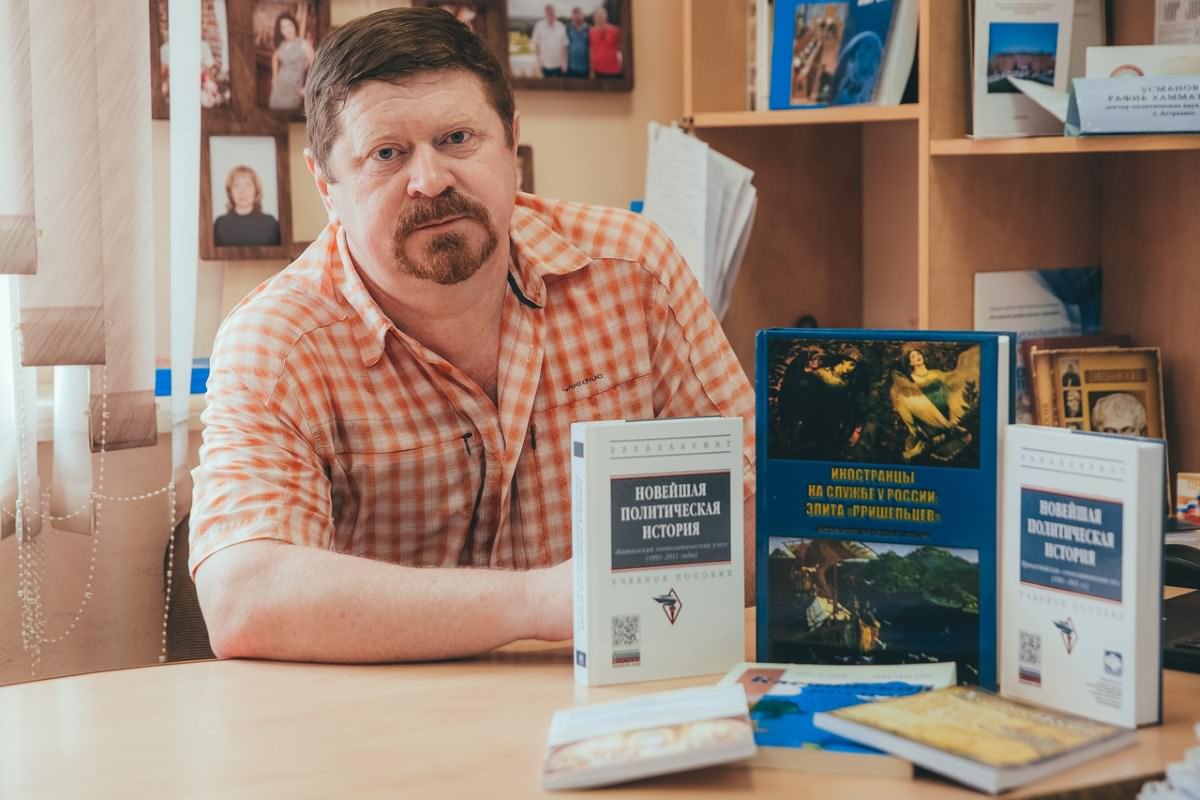 The concept of the leading role of the Caspian region in global political processes, defined in the series, gradually turned into a global project “Caspian Region as the Central Region of Eurasia”. Its objective is to systematize and specify scientific knowledge on the key topics and issues of the region, to consolidate the Caspian scientific community, to strengthen educational activities and introduce the obtained data into educational and research processes and, finally, to create a common scientific information space. 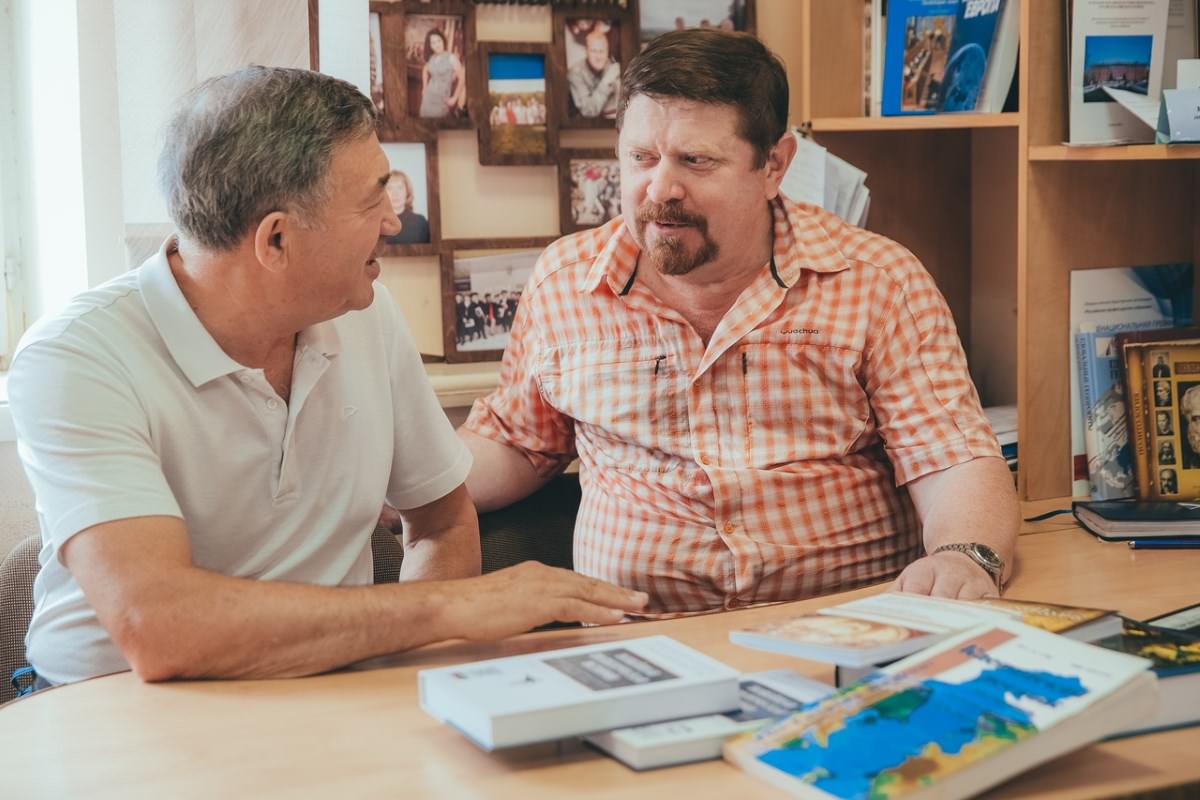 Another important publishing project is a scientific journal “Caspian Region: Politics, Economy, Culture” which has been issued since 2002, was put on the list of the State Commission for Academic Degrees and Titles in 2008 and has a high impact factor. The journal publishes papers on history, political science, philosophy, culturology and economy. It is recommended for evaluation of Ph.D. study results for all Ph.D. students and doctoral candidates, in particular for young MSU researchers who often publish their articles in the Astrakhan journal.

Two more publications have become a logical sequel of the ”Caspian region” — annual collections of scientific articles “AstraPolis” (“Astrakhan Political Studies”) and “Elitology Issues” which are frequently chosen by students and teachers both from Astrakhan and from other Russian cities — Moscow, Pyatigorsk, Rostov-on-Don and others — to publish their research papers. 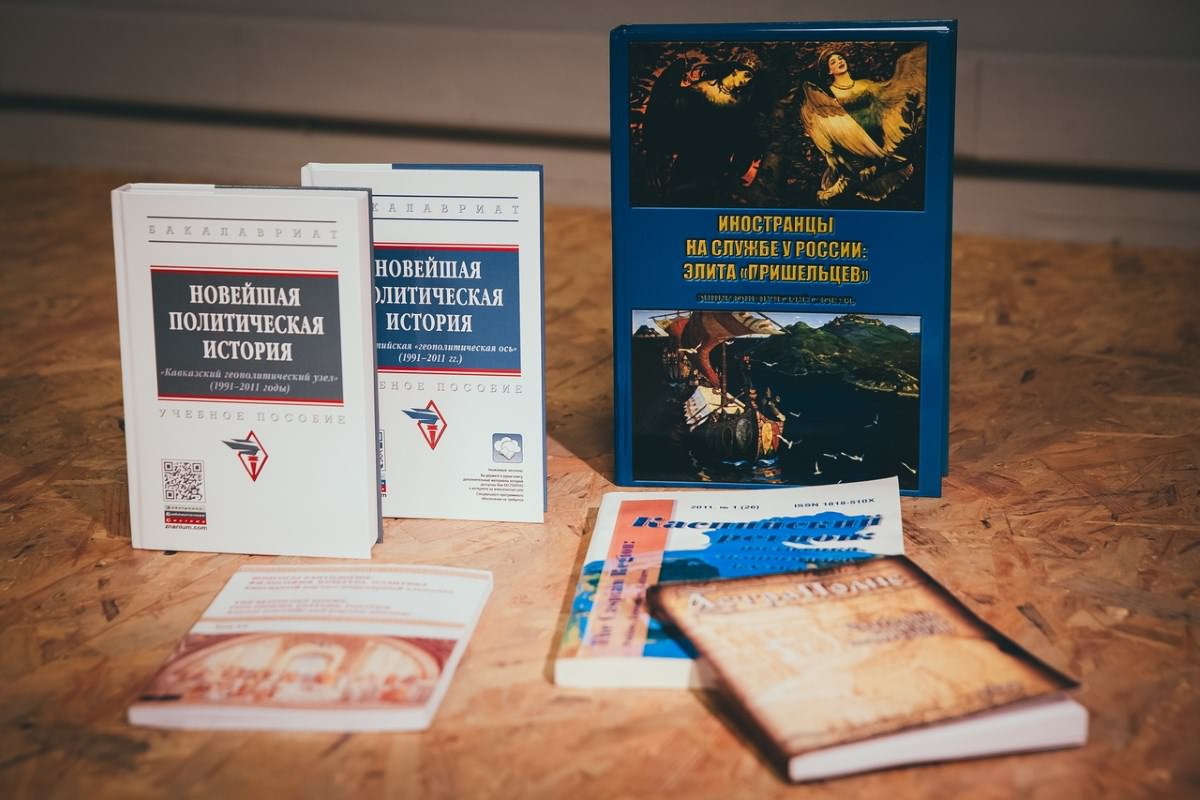 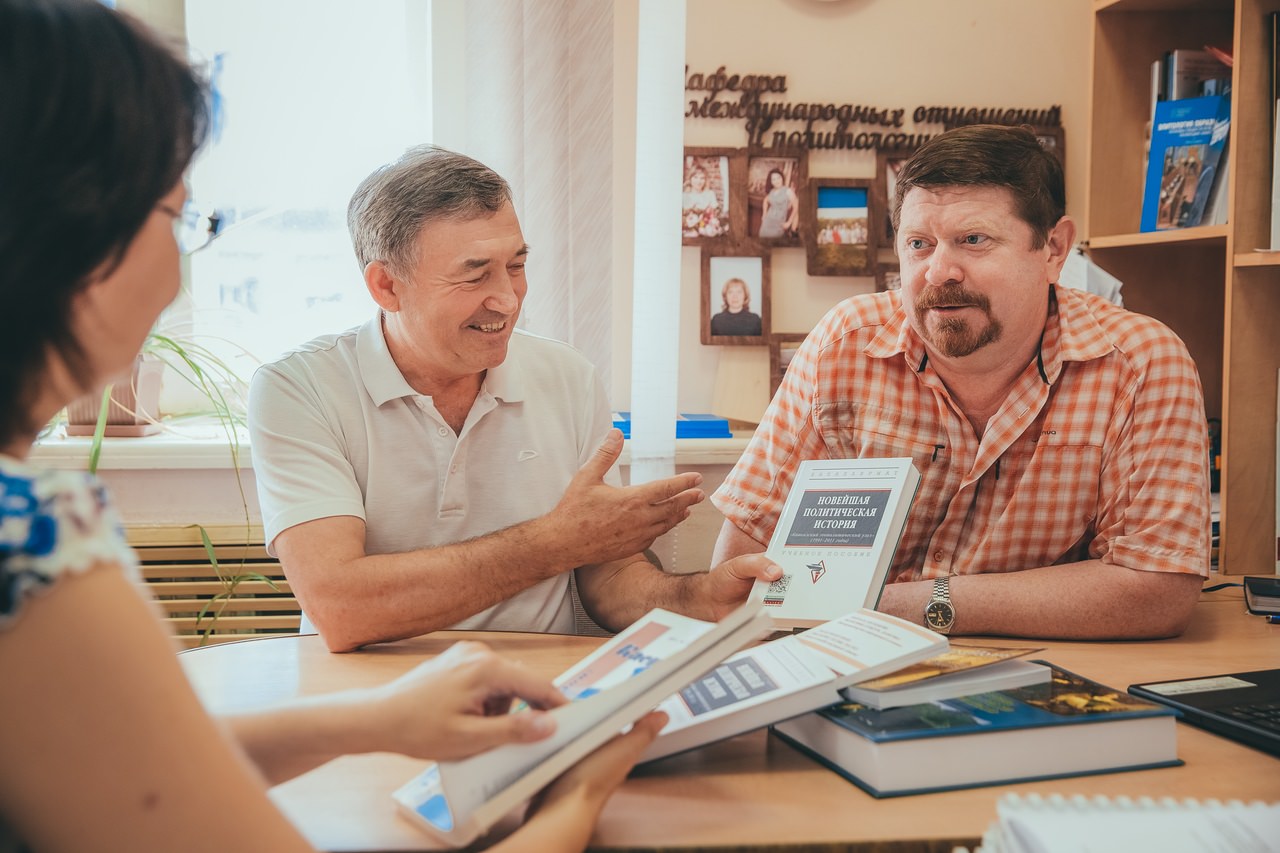