Khlebnikov’s Poems Will Be Recited at Economic Forum in Astrakhan 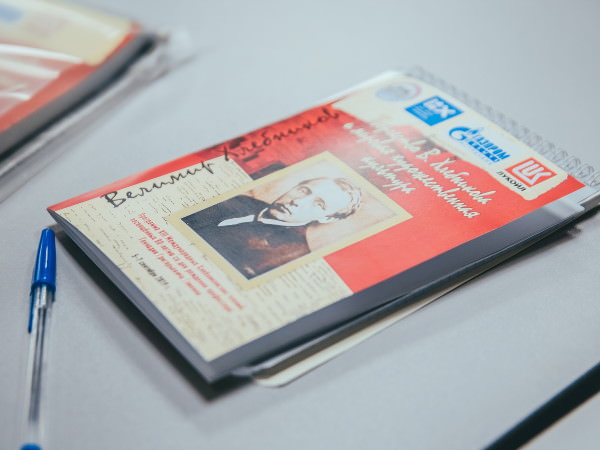 Plenty of ideas on how to integrate the works of the futurist poet into the modern reality was put forward at the meeting of Khlebnikov scholars with Astrakhan State University Rector Konstantin Markelov.

These days Astrakhan is welcoming the leading Khlebnikov scholars from all over the world at the 13th International Khlebnikov Conference, dedicated to the 80th anniversary of the birth of ASU Professor Gennady Glinin, who was its ideological inspiration.

According to the university guests who have already attended the conference more than once, this year’s conference is especially eventful and productive. Ronald Vroon, a scholar of the University of California, stressed that the integration of the university’s resources and the Astrakhan House Museum of Velimir Khlebnikov was undeniable success of the organization of the 13th International Khlebnikov Conference. 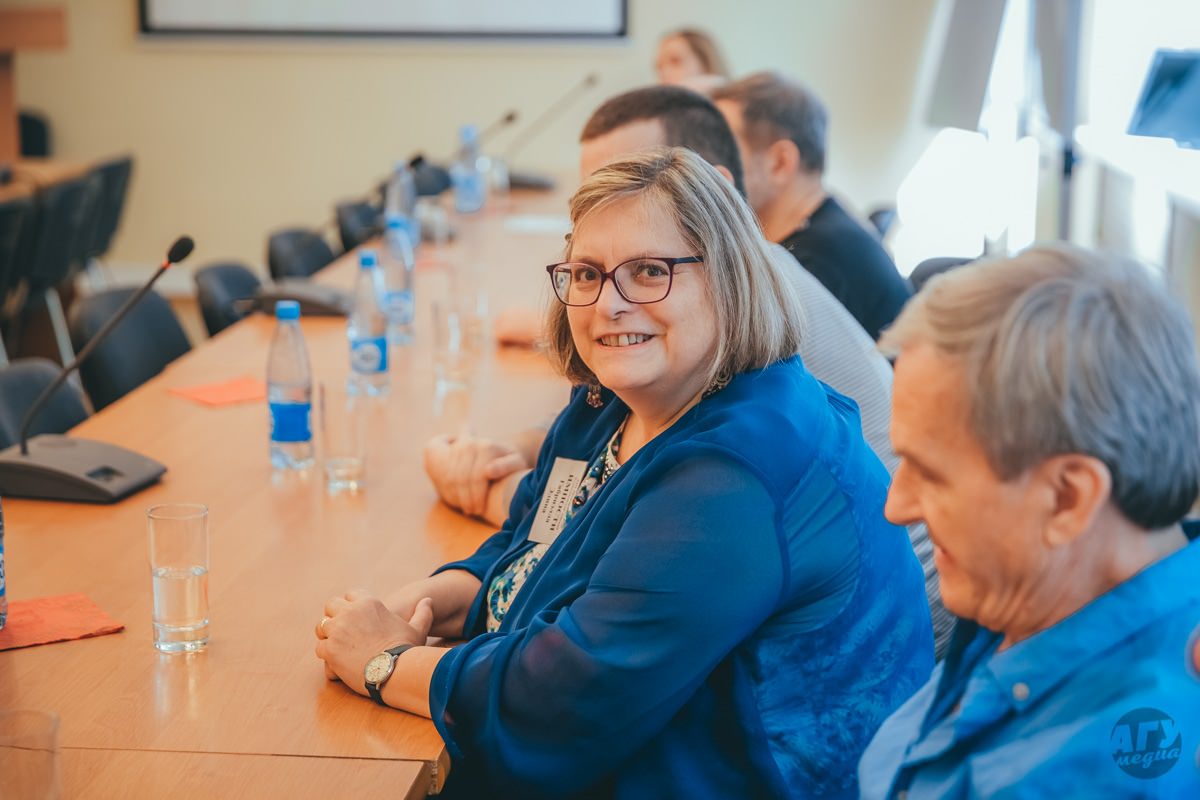 Having learnt from Konstantin Markelov about the plans on holding the 2nd Caspian Economic Forum in Astrakhan, in particular at ASU as one of its venues, the guests put forward and jointly developed an idea on how to integrate Velimir into the context of this large international event, and this will be both a part of the CEF cultural programme and a special event, dedicated to the socioeconomic findings of the poet. 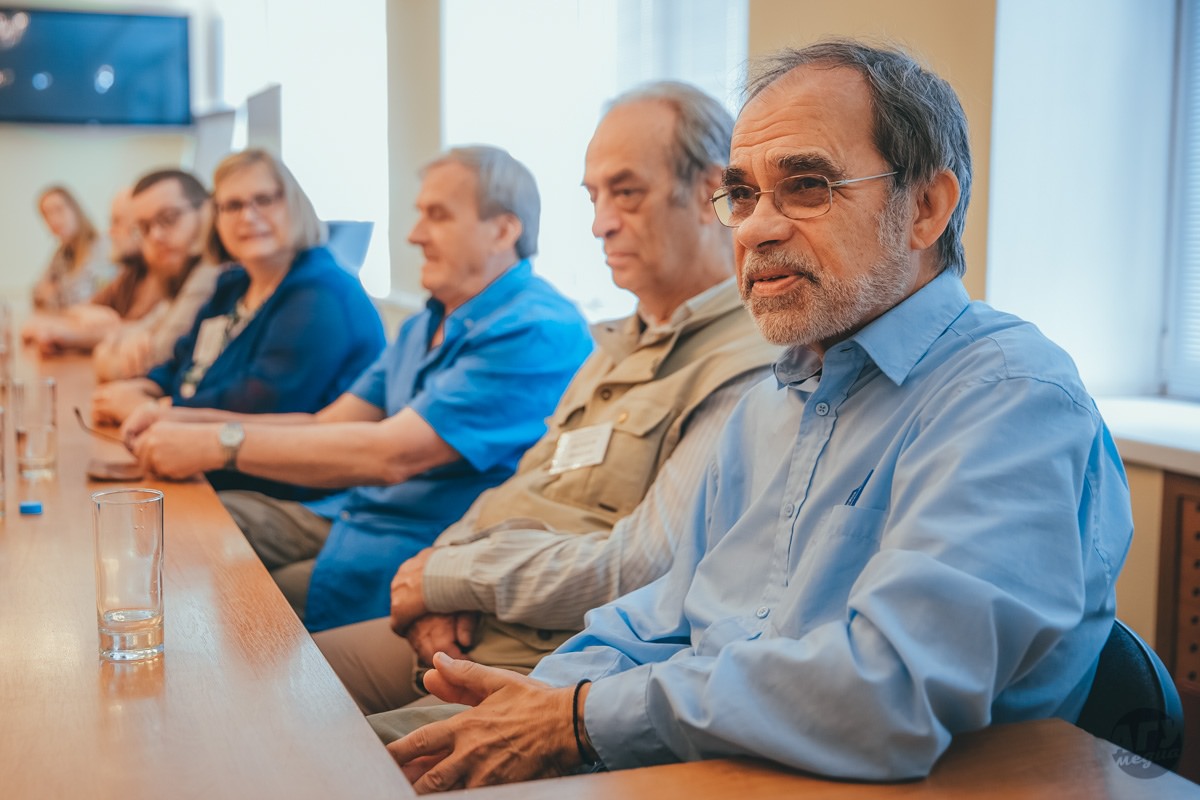 Other suggestions on further cooperation, made at the meeting, were an idea to open a special laboratory of Khlebnikov studies at ASU, invitation of leading scholars of the Russian Academy of Sciences to deliver lectures at the university and even the issue of naming Astrakhan State University after Velimir Khlebnikov. 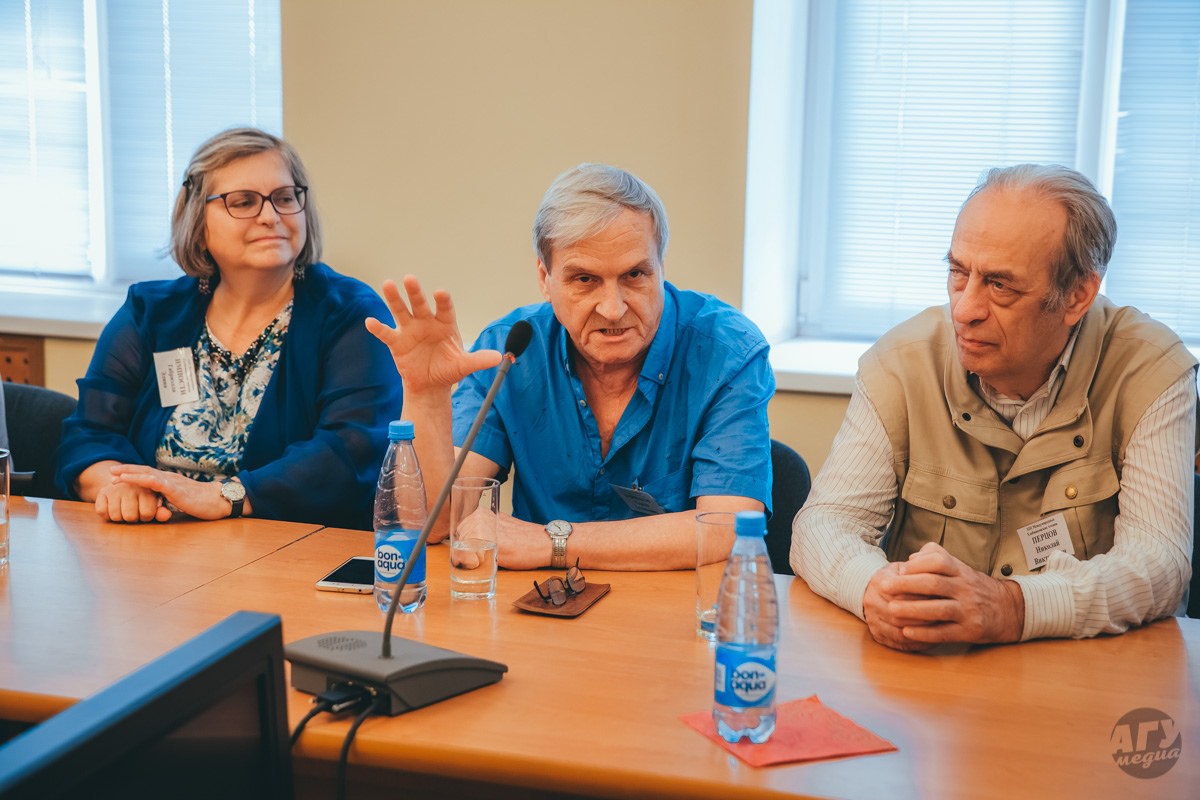 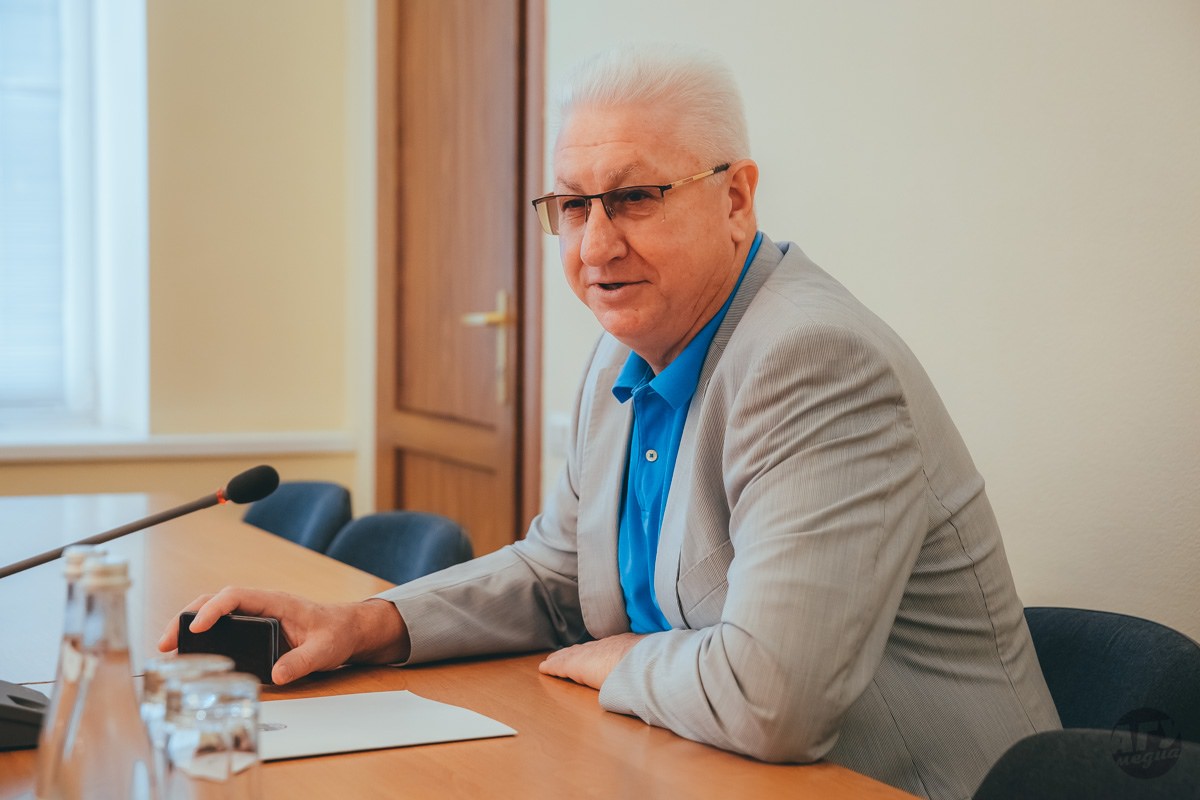 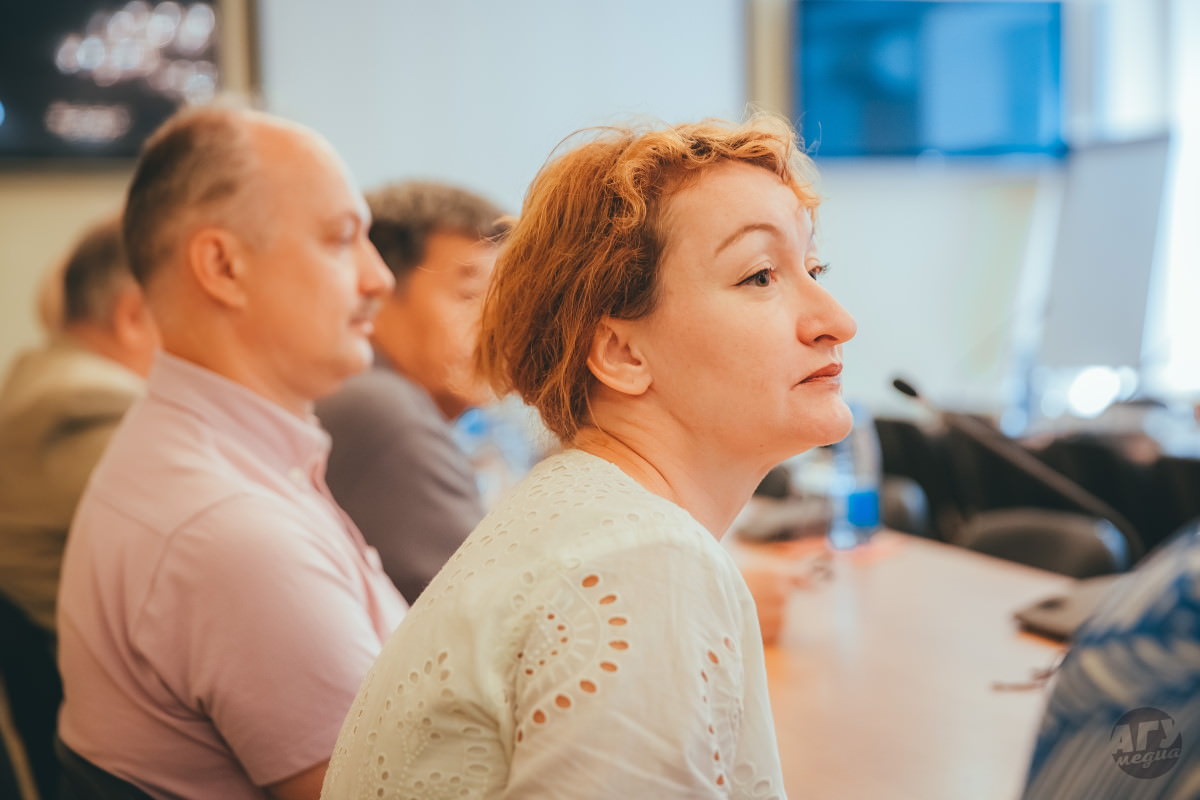 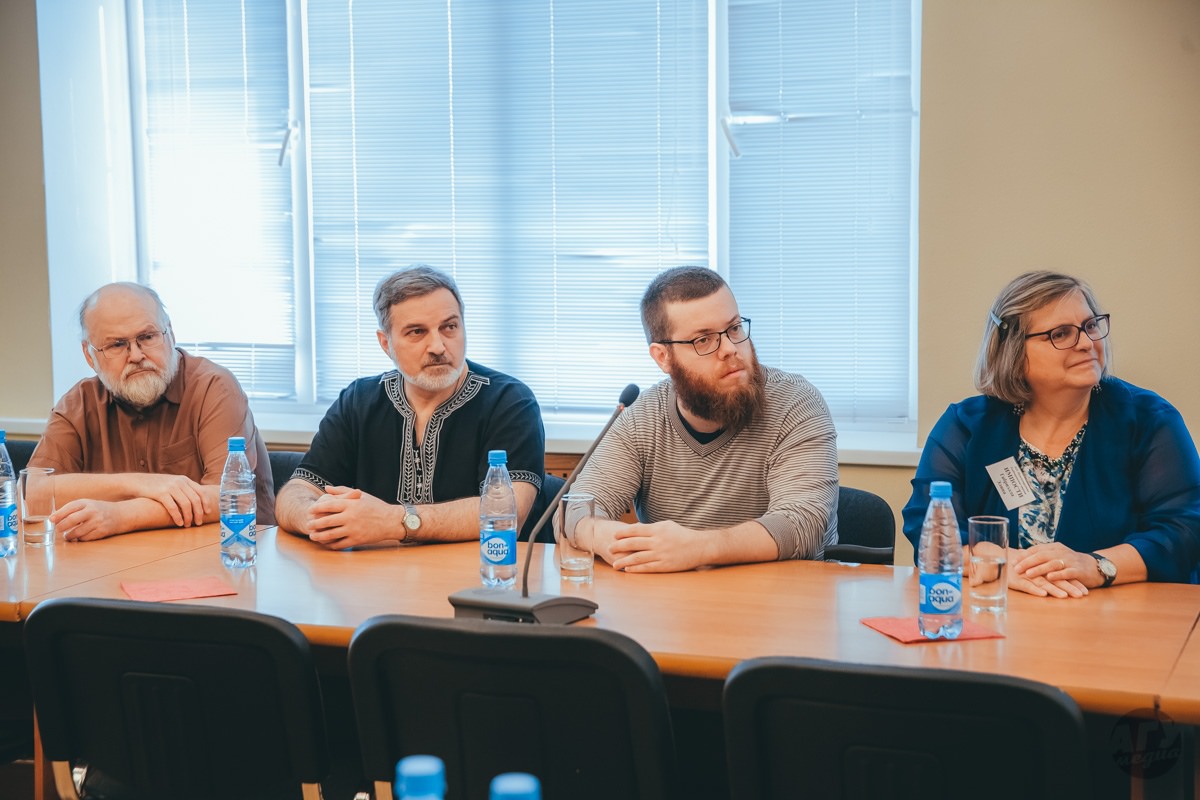