First Tracks Have Been Held in ASU Boiling Point 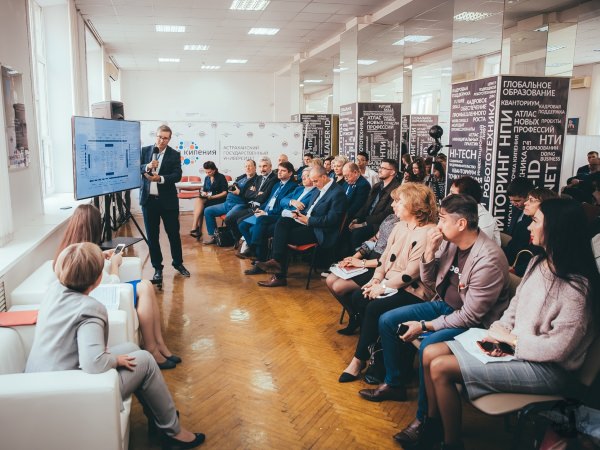 On October 19, ASU held the ceremony of opening the co-working centre “Boiling Point”, a free space for development and work on projects of the future. The ceremony was attended by representatives of different communities, from students to representatives of public and legal authorities. After the ceremony, active work on subject-related tracks began.

In her speech, Elina Polyanskaya, the First Vice Rector — Vice Rector for Strategic Development and the leader of the Boiling Point, told the audience about the measures, taken at Astrakhan State University to change formats of educational activities, create opportunities for professional growth in the digital economy, train leaders of changes inside the university and join the processes, connected with the technological breakthrough of Russia. 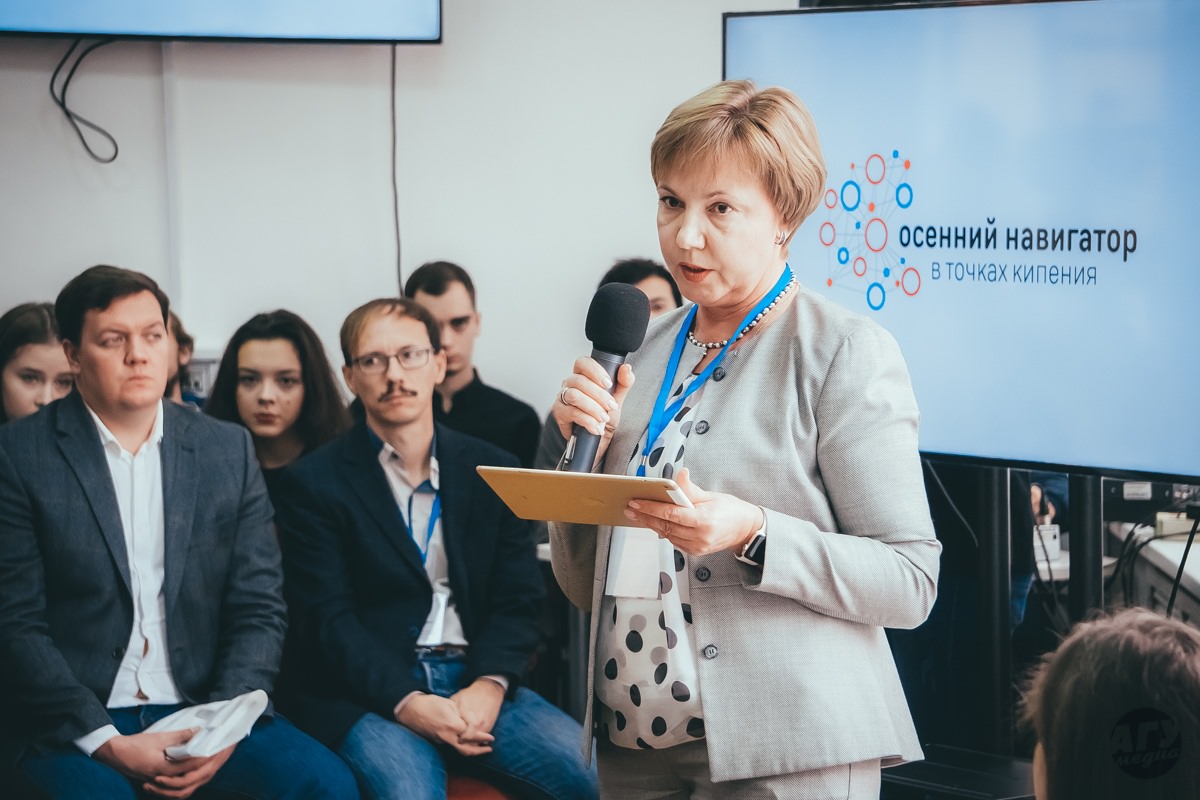 During the ceremony, an agreement, assuring the intents for joint activities, was signed between Astrakhan State University and the autonomous nonprofit organization “NTI University 20.35”.

After the ceremony, Astrakhan State University Rector Konstantin Markelov showed the main academic facilities of the university to Aleksandr Sharykin, the Acting Vice Governor — Chairman of the Government of Astrakhan region. 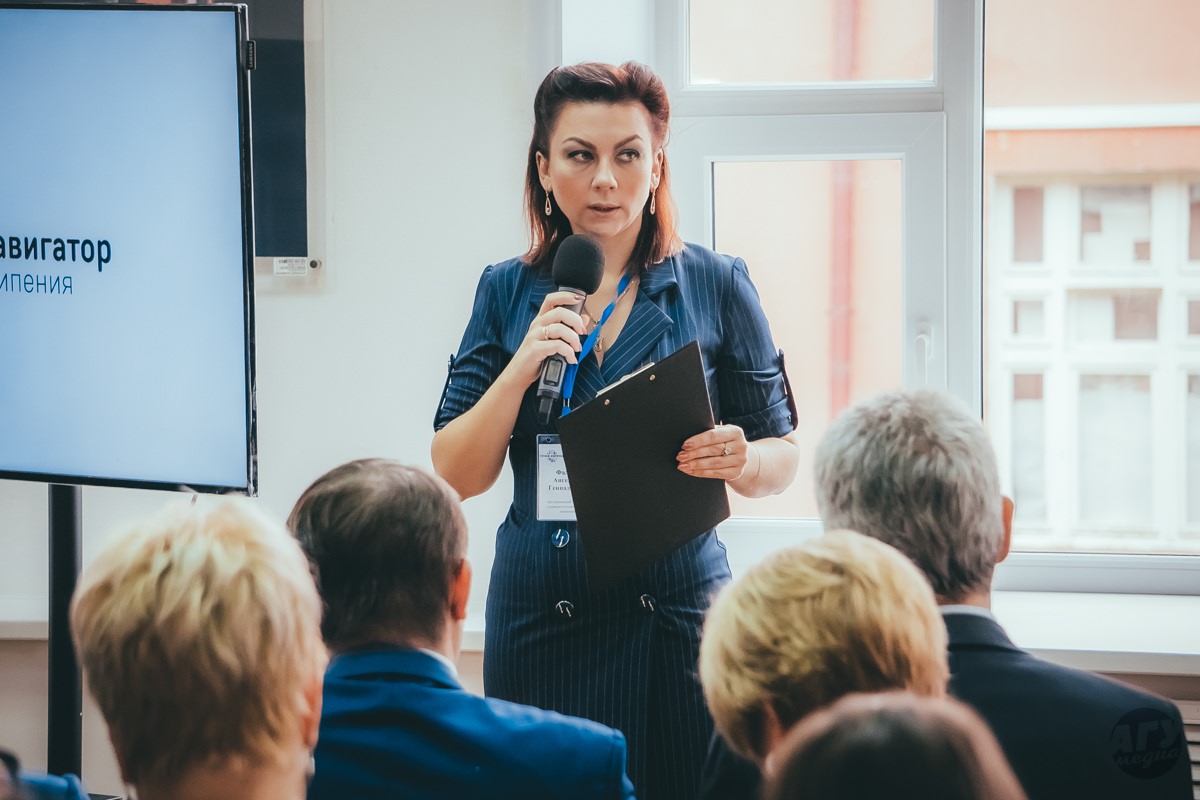 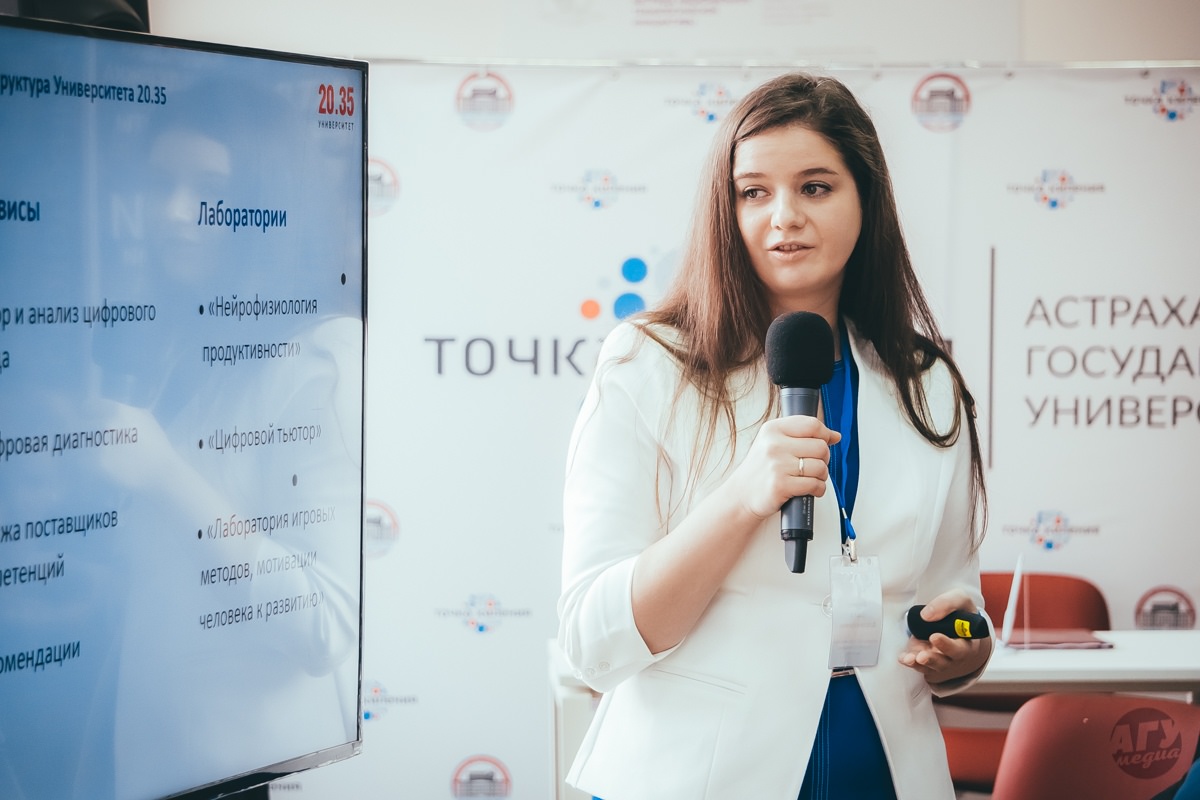 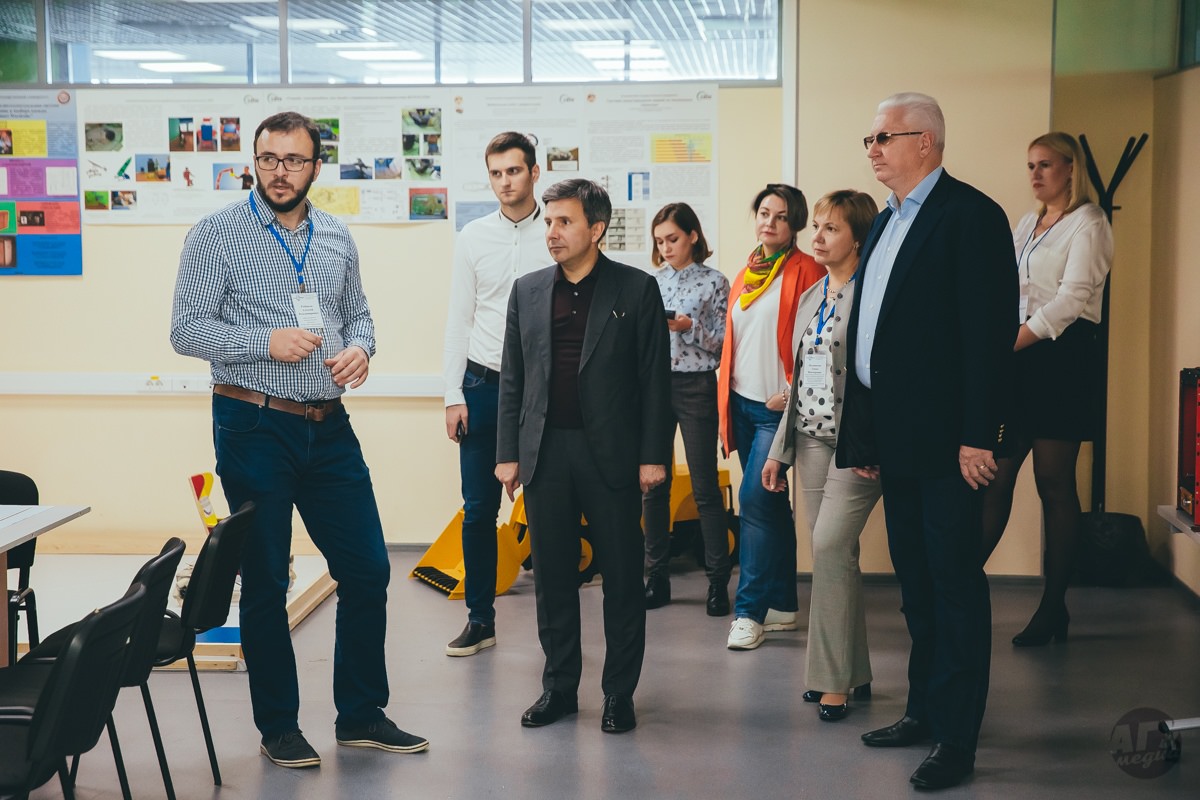