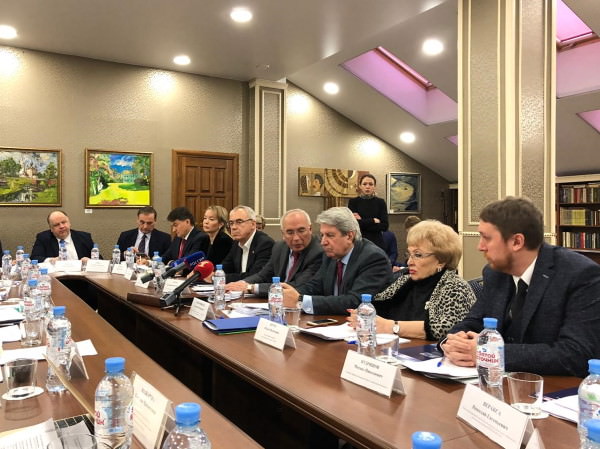 Today, on November 29, a meeting of the Coordination Committee of UNESCO Chairs in Russia was held in the Vyatskoe village, Yaroslavl region. Konstantin Markelov attended the meeting as the head of the UNESCO Chair “The Learning Society and Human Sustainable Development” of ASU.

The meeting participants considered the applications for creating UNESCO Chairs in ten Russian universities. These are the Higher School of Economics (“Research of the Future”), Pyatigorsk State University (“Linguistic Diversity and Intercultural Interaction for the Sake of Peace and Solidarity”), Yugra State University (“Yugra Indigenous Peoples in the Context of Globalization”), RUDN University (“Modern Languages, Migration and Intercultural Communication”), Gorno-Altaisk State University (“Sustainable Development of Mountainous Territories”), Skolkovo Institute of Science and Technology (“Artificial Intelligence”) and others.

UNESCO Chairs play an increasingly important role in the exchange of knowledge and information on the whole range of issues, related to higher education and research development, help Russian universities and scientific institutions join the existing global system of multilateral interuniversity and scientific cooperation. 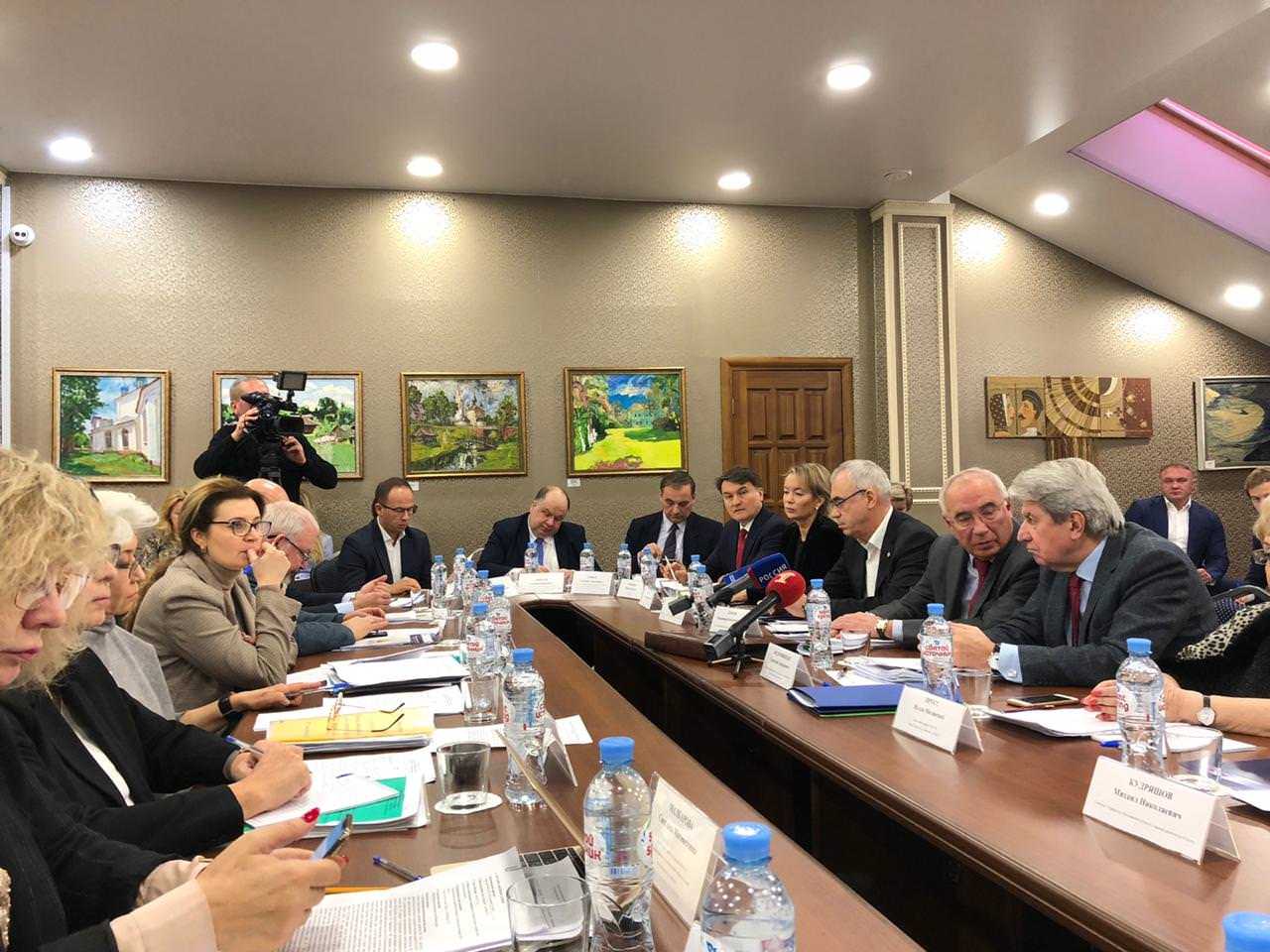