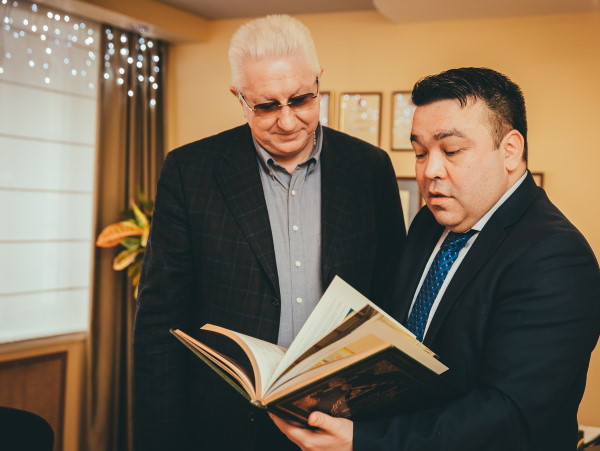 On December 13, the ASU Rector met with Rustam Kurganbaev and Khuzhabakhlil Asamanov, representatives of the Consulate General of the Republic of Uzbekistan in Rostov-on-Don. The meeting also featured Bakhodir Aminov, the Chairman of the Astrakhan regional social organization on preservation and development of the Uzbek culture “Uzbekistan”.

Konstantin Markelov told the guests that currently the university trains 2,230 foreign students from 50 countries, and 94 students of them are citizens of Uzbekistan, which accounts for 4.2% from the total number of students. The ASU Rector stressed that this quantity may be increased at least twice or thrice.

At the meeting, the parties discussed specificity of traineeships and practical courses at ASU and Astrakhan enterprises, double-degree diplomas, all-year work of the Admission Office of Astrakhan State University which can make for other cities and countries at any time of the year in order to solve specific issues. Special attention was paid to interaction with the government concerning transport issues, establishment of the Centre of Uzbek Culture and possible exchange of professors on a regular basis.

The parties also agreed to organize historic reenactment of the most important events of the Russian-Uzbek relations, which could result in publication of a respective edition. 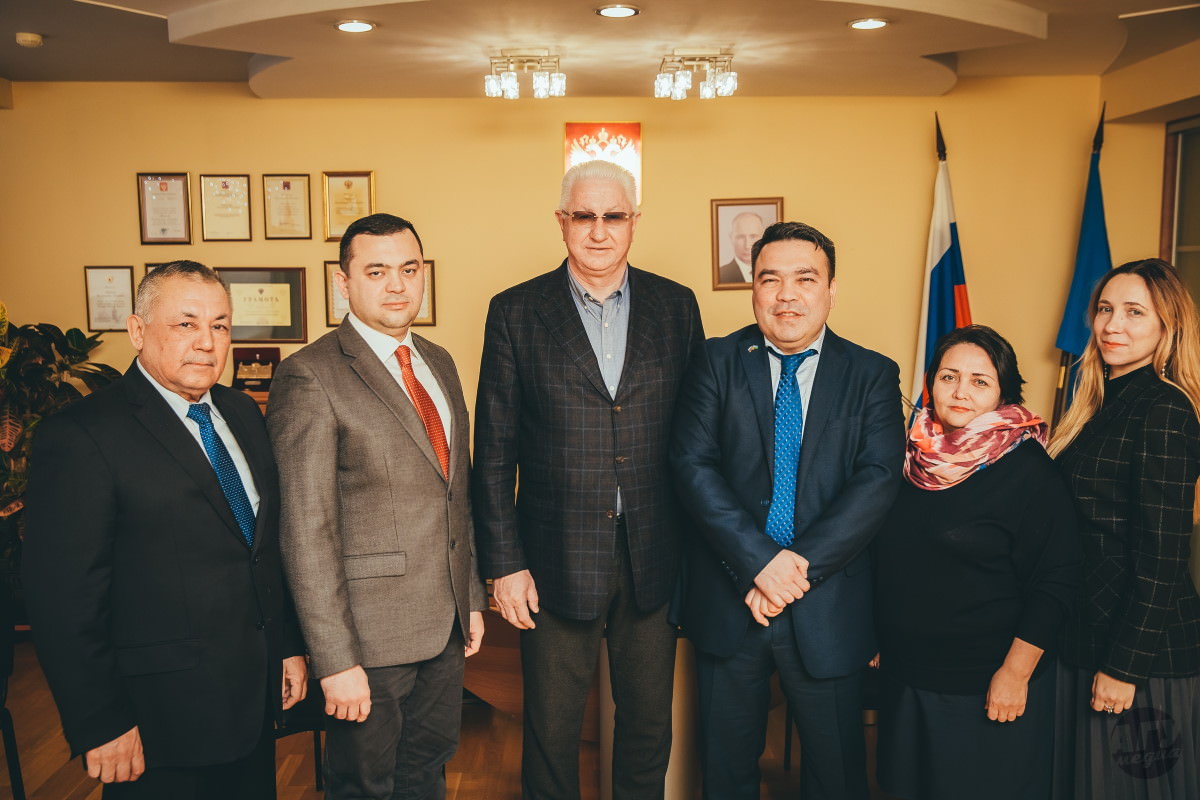