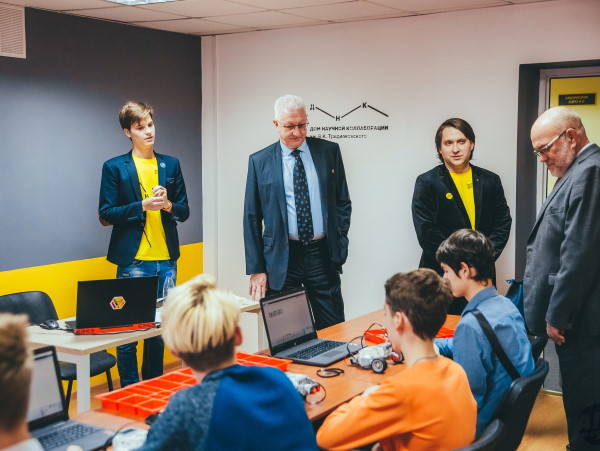 The House of Scientific Collaboration named after V.K. Trediakovsky is an element of the federal project “Success of Every Child” of the national project “Education”. Its official opening ceremony took place yesterday at Astrakhan State University.

“The project, which was developed in a short space of time, is a practical example of how to strengthen interaction between federal and regional bodies. Being pioneers is always a difficult and responsible mission but, at the same time, a very honorable one. I hope that the Centre will become a real home for Astrakhan schoolchildren, a warm and cosy place where one can fulfil their creative ideas in science,” said ASU Rector Konstantin Markelov at the opening ceremony. 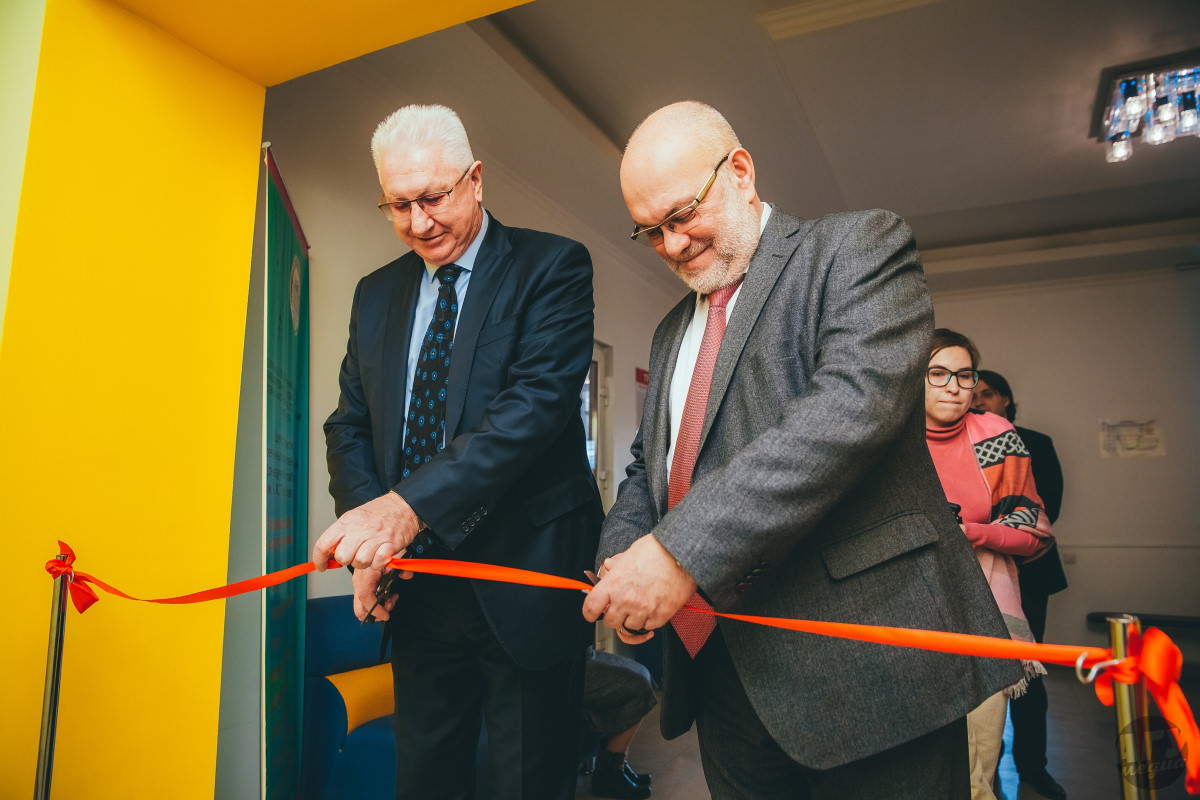 Scientific creativity is one of the focus areas for the Centre. It will organize free training of schoolchildren and students on such areas, which are urgent and interesting for the youth, as robotic engineering, industrial design, VR/AR (virtual and augmented reality), circuits engineering, aerodynamics, bioinformatics, genomic engineering and computer-assisted teaching. 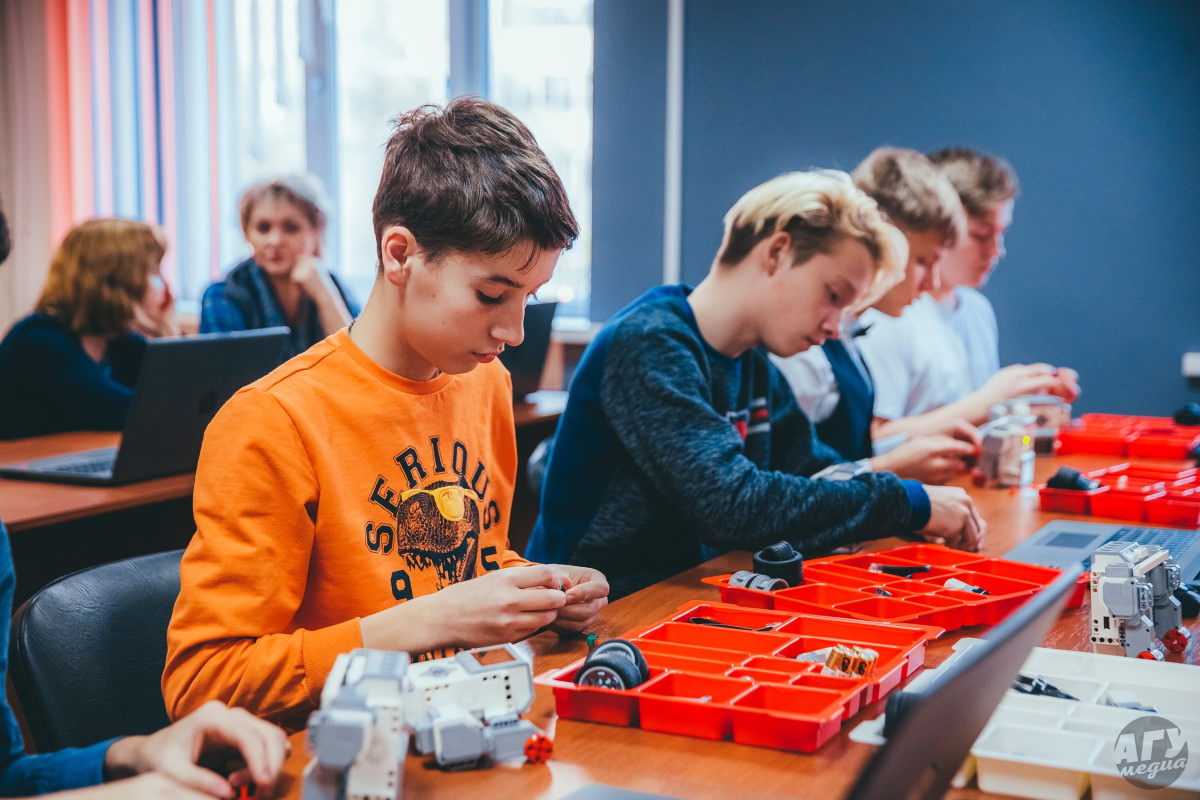 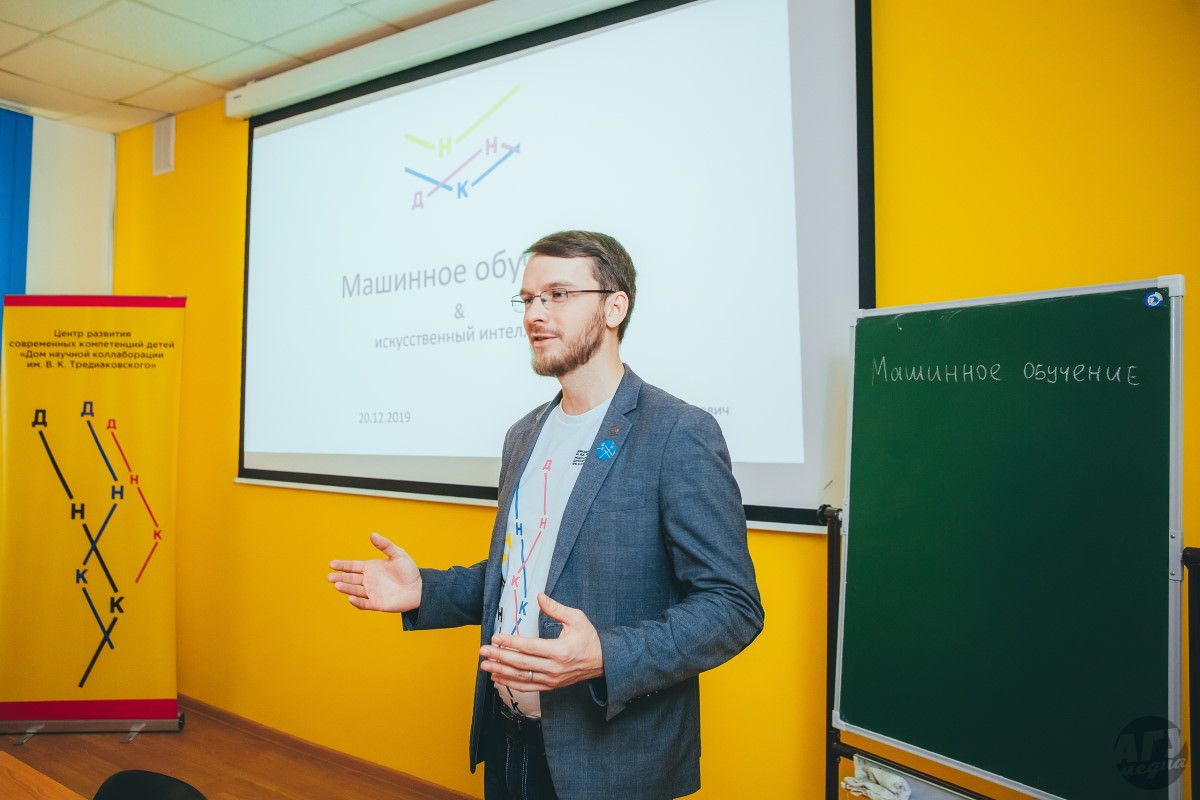