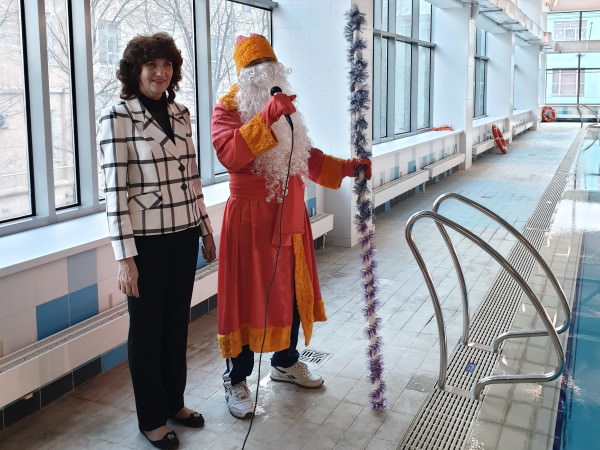 The entrants were to cope with six 25-metre legs of the relay. Each team, representing one faculty, consisted of 4 students — two ladies and two men — and two teachers or administrative staff members of the university. Festive atmosphere and cheerful mood of the participants resulted in an amazing show for the fans.

After the relay, Father Frost gave New Year’s sweet presents to all the participants of the competitions, and the top-prize winners received certificates. By tradition, the competition entrants made a group souvenir photo. 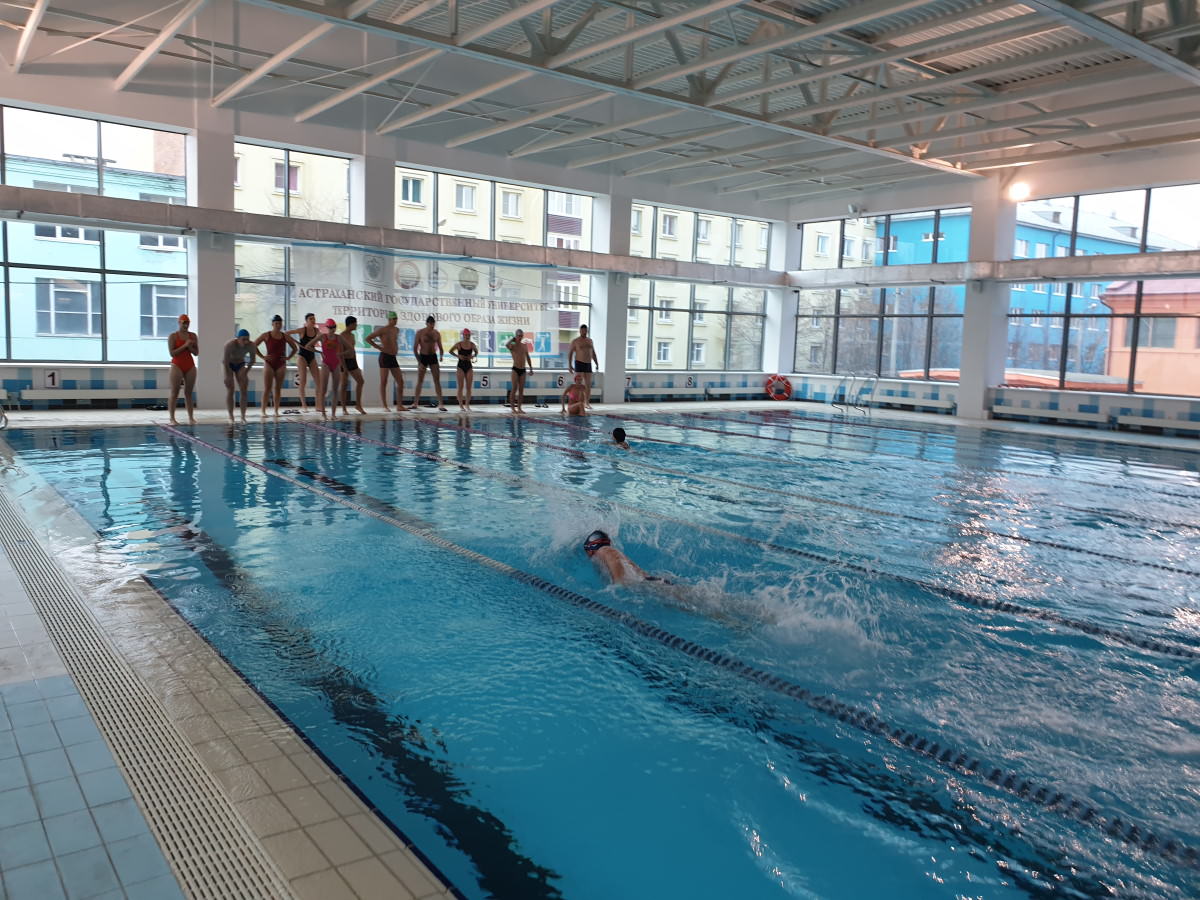