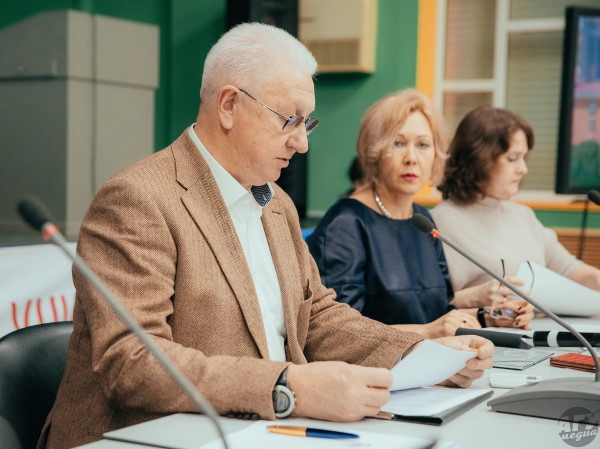 Rector Konstantin Markelov presented a report on implementation of the anti-corruption policy at ASU in 2019 at the extended meeting of the university’s Academic Council.

Konstantin Markelov spoke about the amendments to the Federal Law on Countering Corruption, introduced over the past year, including those that are connected with the issues of formation of collegiate bodies of non-profit organizations and the requirements to reporting in institutions and public officials. Konstantin Markelov stressed that the changes in the legislation require adjustment of the anti-corruption policy plan of the university and put forward his own ideas on its improvement. 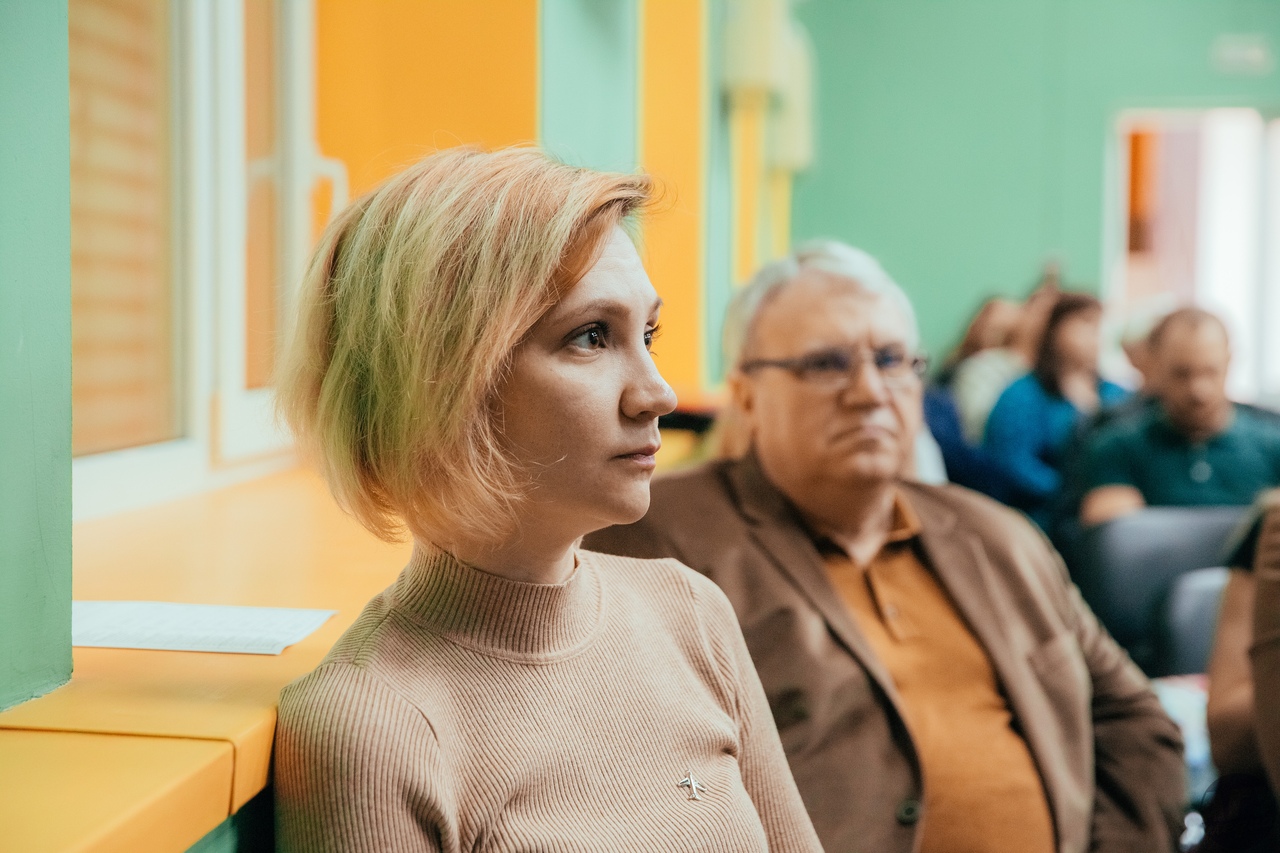 Konstantin Markelov dwelled on some aspects of corruption prevention at university. In particular, the Rector proposed to introduce a series of classes on professional ethics and fundamentals of anti-corruption behavior to the content of the subject “Introduction to Major” for 1st-year students of all faculties. Konstantin Markelov suggested implementation of the advanced training programme “Organizational Issues of Countering Corruption and Legal Security”, which had already been done by all the vice-rectors and some heads of project offices and directorates. Besides, the Rector believes that it’s necessity to organize anonymous opinion surveys on a regular basis and to improve the system of control over the university’s activity in order to monitor the state of corruption at university.

During the presentation of the report, Konstantin Markelov also told the audience about the university’s procurements in 2019 and the planned expenditures, including those for major structural repairs. 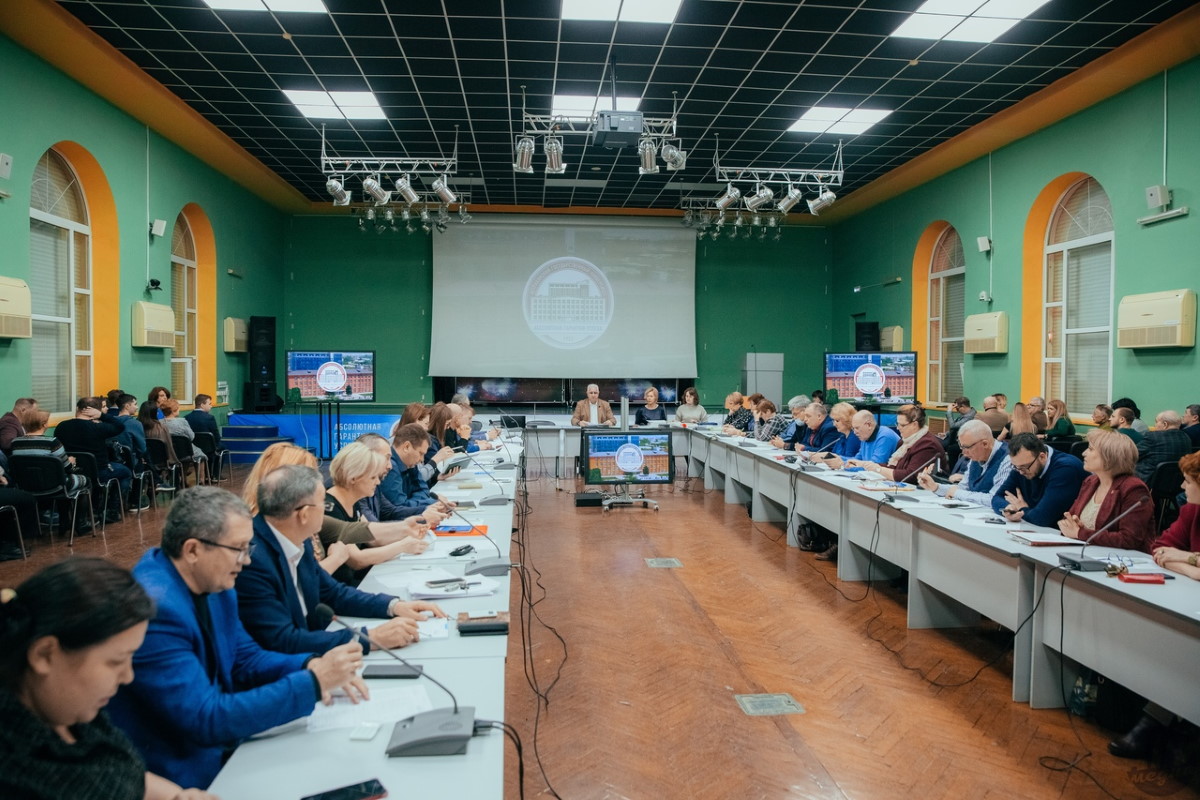