Astrakhan State University Chooses the Funniest and Most Inventive 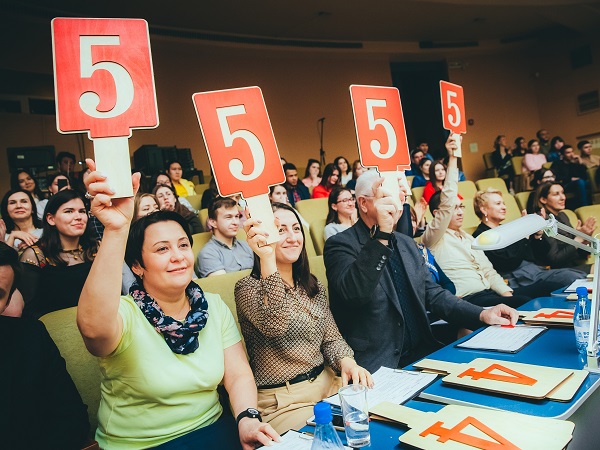 The semi-final of the 2019/2020 KVN League of ASU took place on March 12 within the activities of the Student Club. The competition brought together students of nine faculties of the university.

The semi-final consisted of two contests — teams’ greetings and pop sketches. The teams’ performance was assessed by ASU Rector Konstantin Markelov, Head of the Art Platform Project Office Galina Zoteeva, Head of the Directorate for Extracurricular Activities & Student Initiatives Development Natalia Tsibizova and invited guests — Director-General of Aviaprom company Baurzhan Kokanov and Chair of the Board of Overseers of the Astrakhan Regional Organization of the Russian Union of Youth Inna Golobokova. 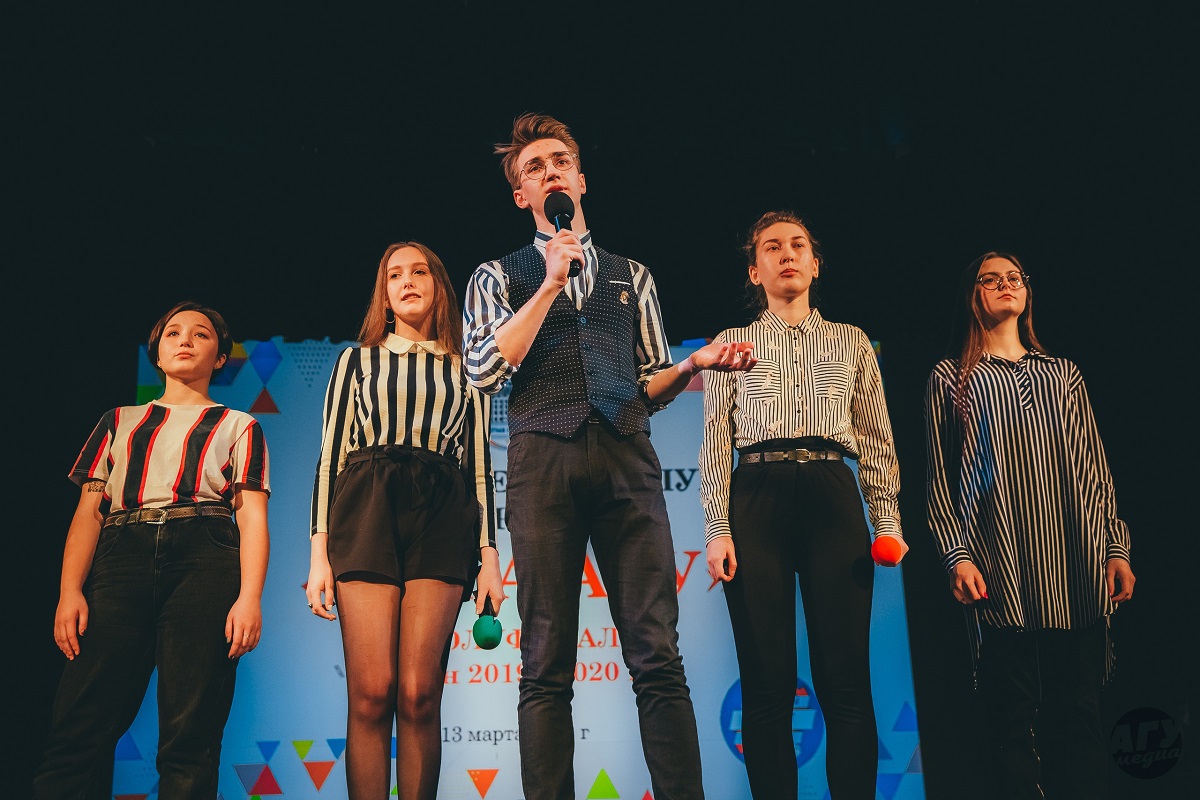 During the awarding ceremony, Konstantin Markelov congratulated the league participants on the successful semi-final.

“I’d like to say thank you to all the teams that have performed today. I think that this season of the revived KVN club „ASU League“ has been successful, which is also proved by constant support and tremendous applause from your fans,” said the Rector.

All the awardees, who won in different categories, got presents from the partners. 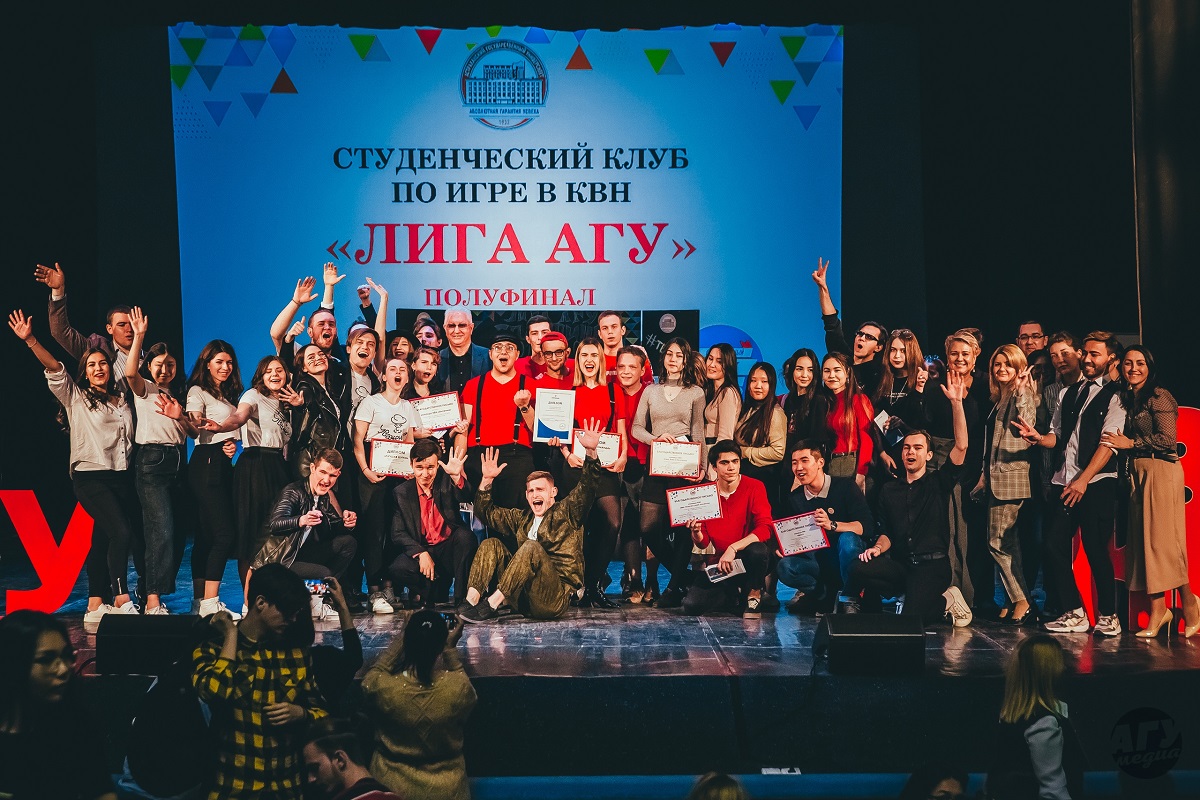