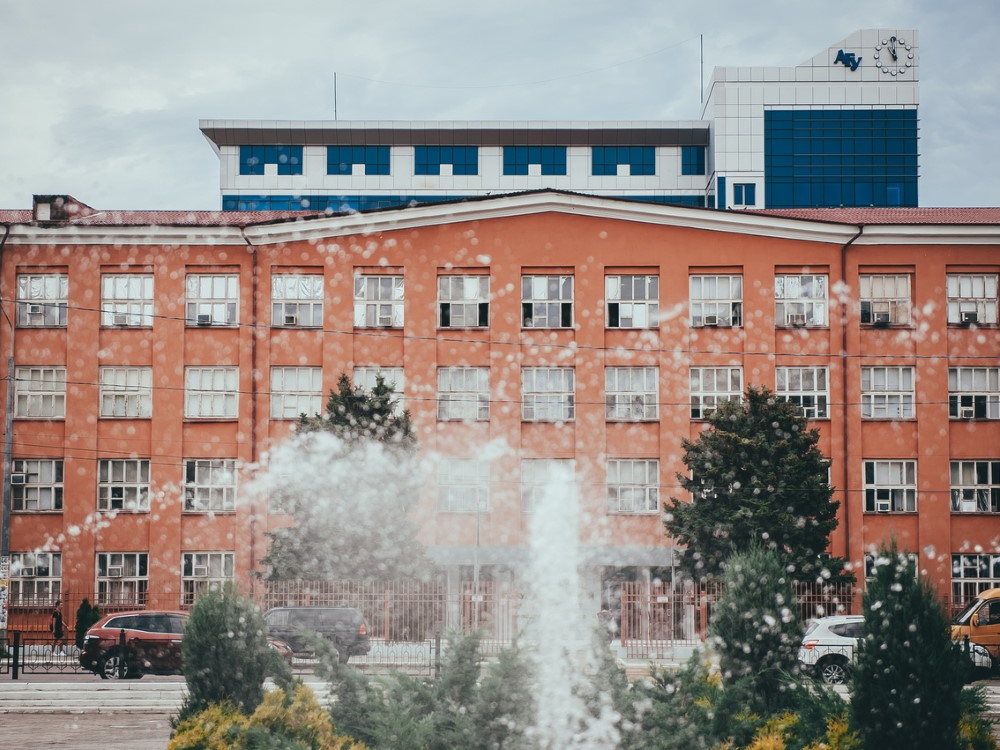 Today, the Atyrau Oil and Gas University named after S.Utebayev has held a videoconferencing round table “Implementing UN Sustainable Development Goals in Caspian Region”. The event involved representatives of the UN Department of Global Communications in Kazakhstan and staff members and specialists of the universities that are members of the Association of Universities & Scientific Organizations of Caspian Region Countries.

Rectors of largest universities of Azerbaijan, Kazakhstan and Russia addressed the participants with welcoming speeches. The participants discussed issues of joint implementation of the UN sustainable development goals, mechanisms of universities’ participation in this process through special centres (hubs), methods for promotion of modern academic and cultural programmes for high-quality training of HR for different economic sectors. 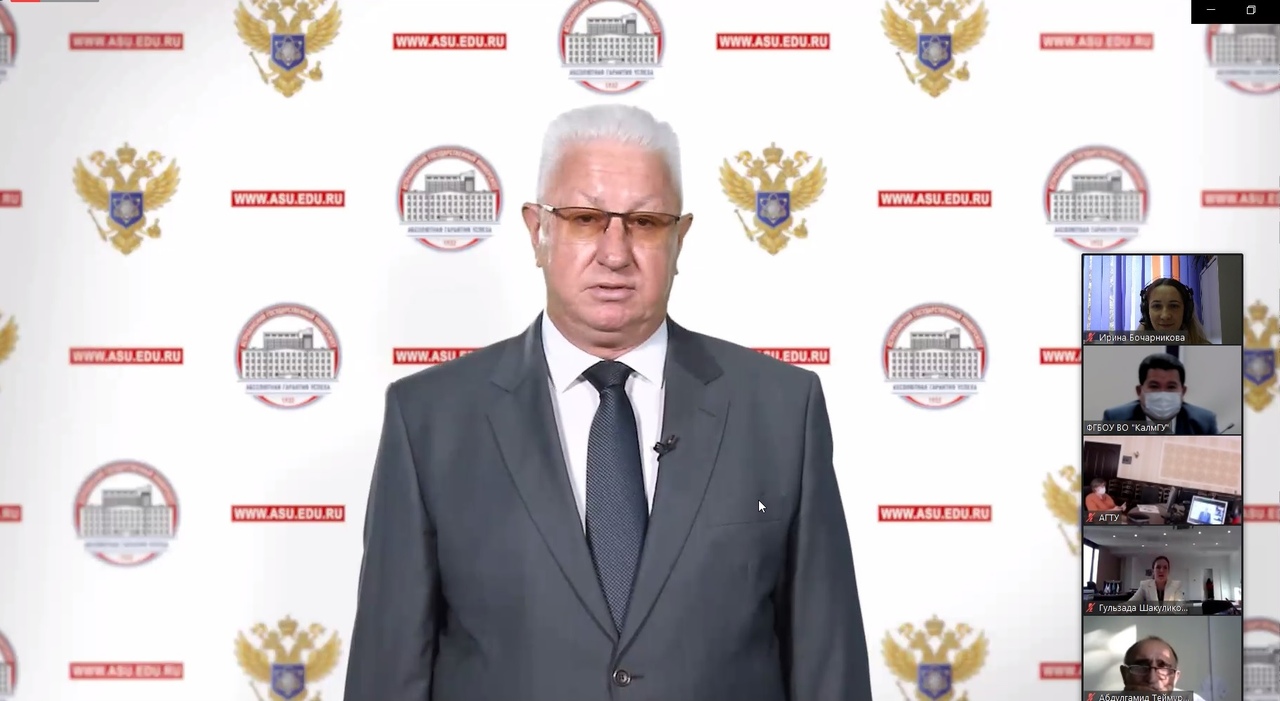 Addressing the participants of the international event, Rector of Astrakhan State University Konstantin Markelov focused on the necessity to improve the mechanisms of sustainable socioeconomic development of the Caspian region and formation of a single cultural system. He also noted that the Caspian macroregion has a high potential for growth, especially in agriculture, resort business and shipbuilding, which attracts attention of the scientific community and implies establishment of a single scientific space. 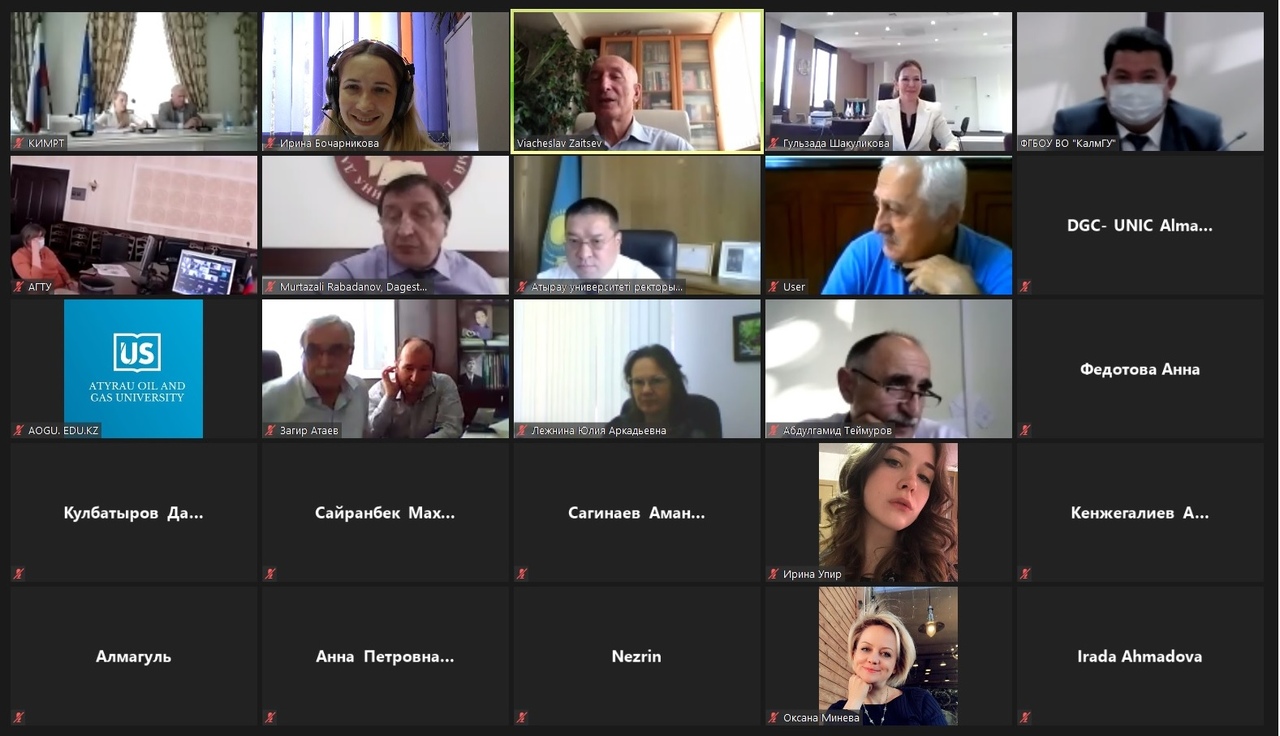 Konstantin Markelov congratulated the Atyrau Oil and Gas University named after S.Utebayev on creation of the Caspian hub at their university and expressed the readiness of ASU specialists to join its activity; he also invited the round table participants to join the process of forming project international teams and the initiative of establishment of a scientific and educational centre of promising studies on the Caspian macroregion.