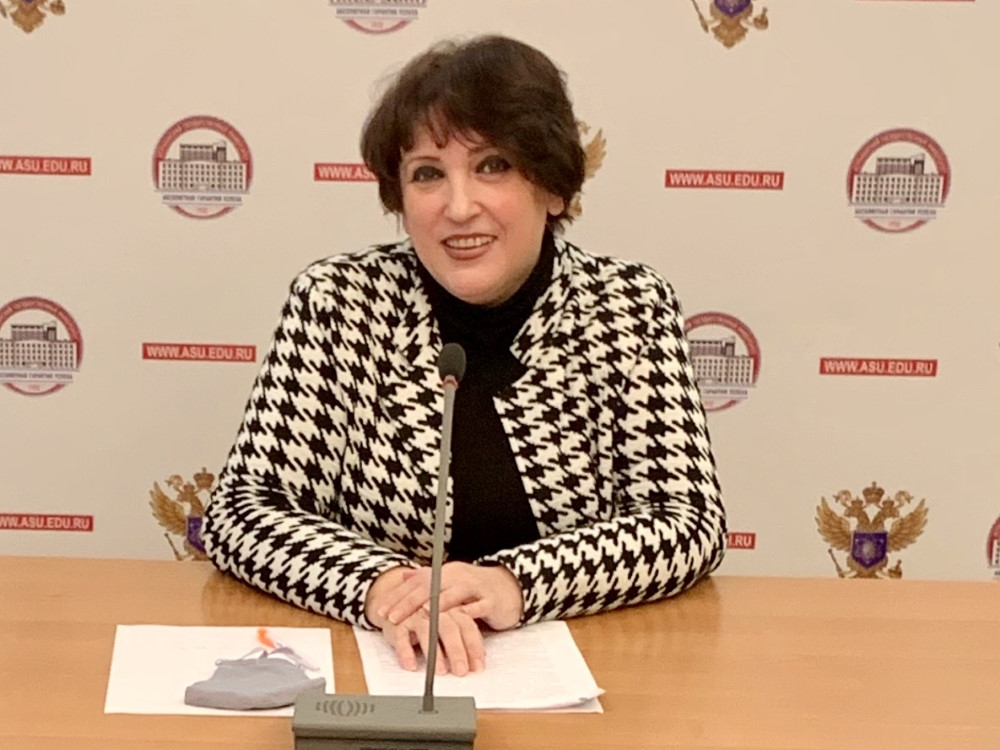 Last week, the Faculty of Philology & Journalism organized two videoconferences with the involvement of foreign partners from Karakalpak State University and Urgench State University within the framework of grant project “Intellectual and Creative Contests as a Basis to Form Stable Interest to Study Russian among Non-Native Speakers”.

Presenting the project, which is a winner of the competitive selection of the RF Ministry of Enlightenment, Dean of the Faculty of Philology & Journalism and project leader Lyudmila Kasiyanova addressed the participants and noted that this international event is aimed at forming an interest to study Russian among non-native speakers, developing their cognitive and activity-related potential, as well as linguistic, communication and sociocultural competences through organization of a creative environment.

During the videoconference, the project leader spoke about stages of the international project implementation and presented a developed programme of activities with foreign partners, while the project team members commented on the specificity of holding the scheduled intellectual and creative contests.

Upon results of the virtual meeting, the foreign scholars stressed a particular importance of the project for strengthening the cooperation between Russia and Uzbekistan and its relevance in forming a positive attitude toward Russian as part of the richest culture of the brotherly nation. 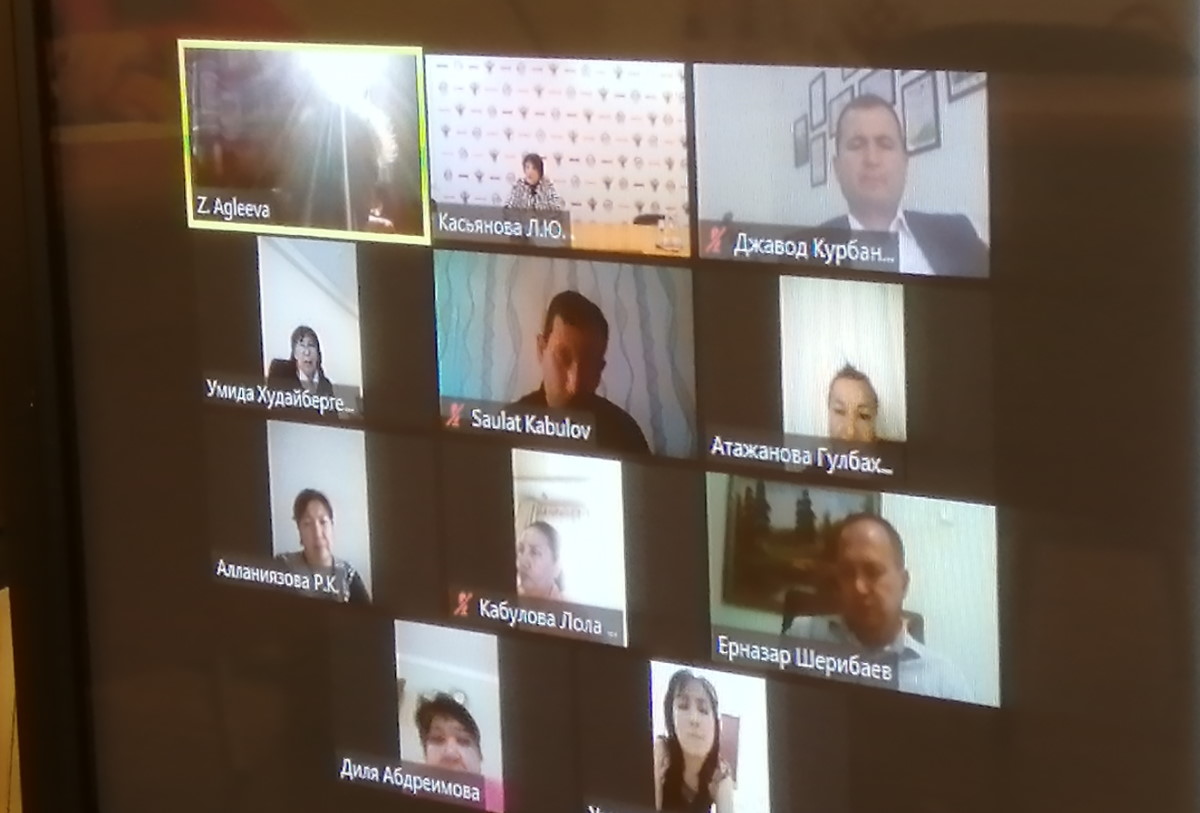