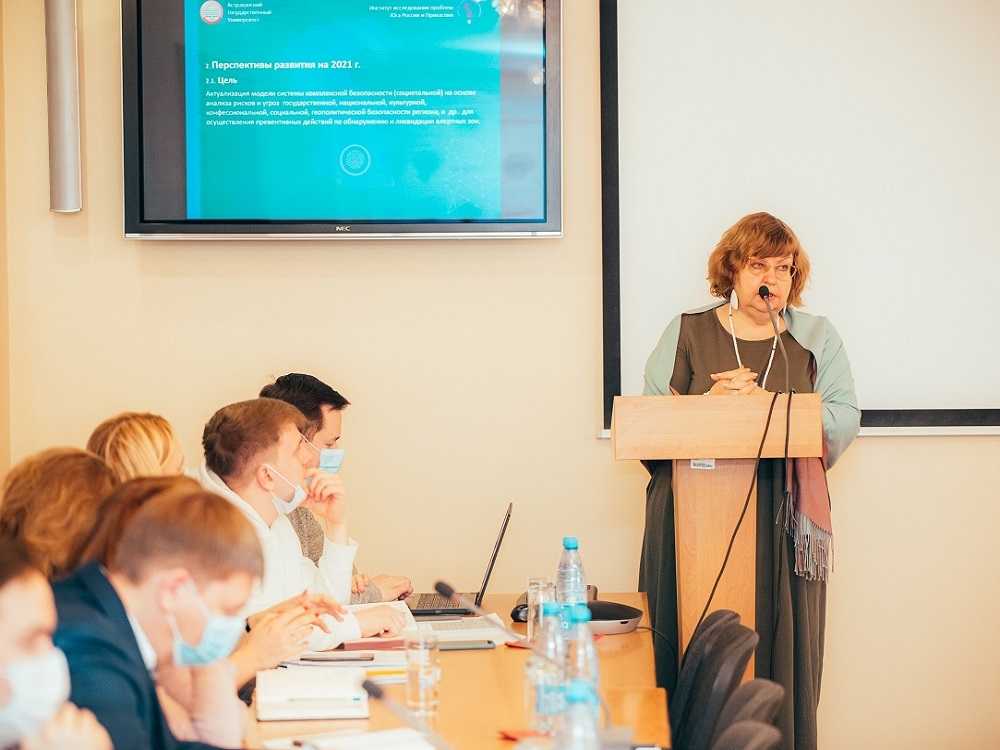 Director of the Institute of Southern Russia & Northern Caspian Region Issues Research Anna Romanova and Director of the Department of Social, Political and Economic Research of Eurasia & Orient Rafik Usmanov summed up the results of 2020 and spoke about further development trajectories of their structural units.

According to Anna Romanova, the institute submitted 15 grant applications last year, which is several times higher than the indices of 2019. Besides, the researchers wrote s few monographs, in particular on the Cossack issues. Rafik Usmanov noted that the department’s staff had published 50 research papers over the reporting period, including 6 monographs, 2 study guides and articles, reviewed by the RF Higher Attestation Commission and indexed by Web of Science. This activity also involved BA, MA and Ph.D. students.

The structural units’ plans for 2021 will make a significant contribution to the strategy of the university’s development. In particular, focusing on the issues of the Caspian security will become one of the major objectives of ASU. 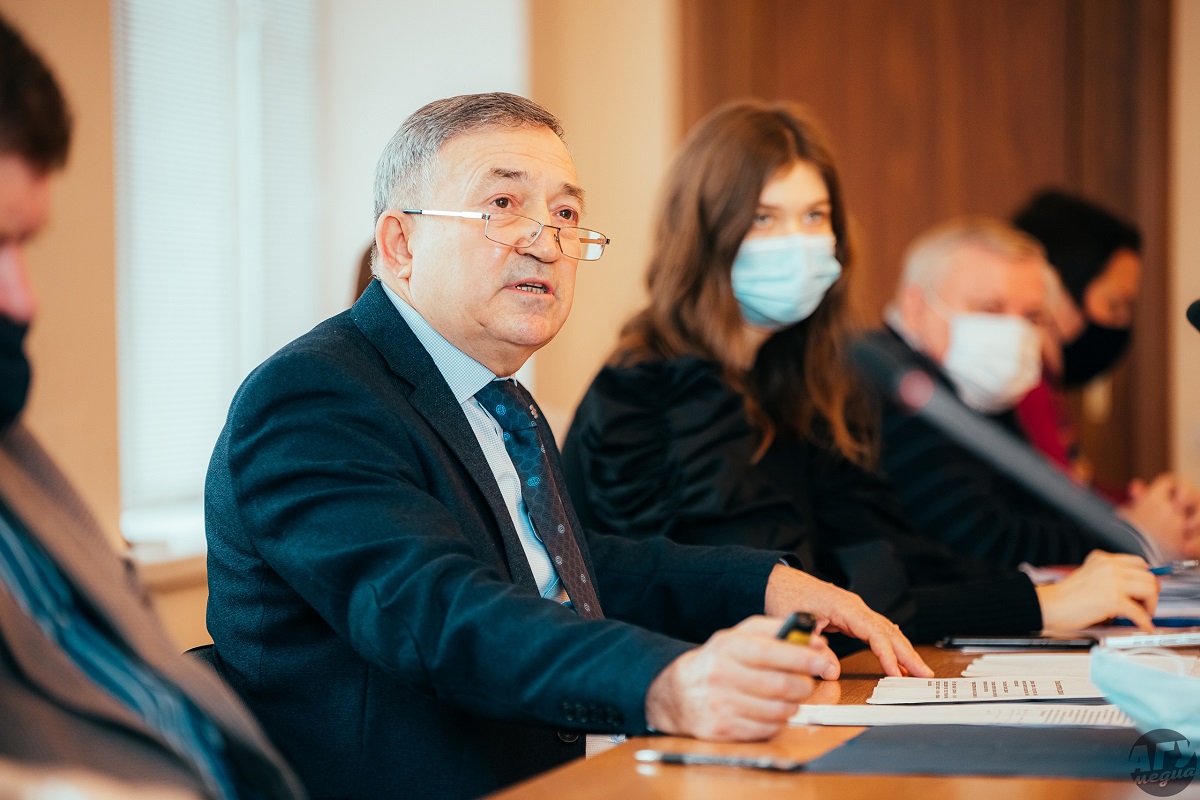 Another important task, mentioned by Anna Romanova, is strengthening the university’s status at the world level. This objective will be addressed through improving the quality of research and the level of journals where ASU scientists will publish their papers.

Summing up the meeting results, ASU Rector Konstantin Markelov stressed that the Institute of Southern Russia & Northern Caspian Region Issues Research and the Department of Social, Political and Economic Research of Eurasia & Orient are a sort of a think tank for developing visionary projects of Astrakhan State University in Southern Russia, the Caspian region, Central and Southeast Asia. 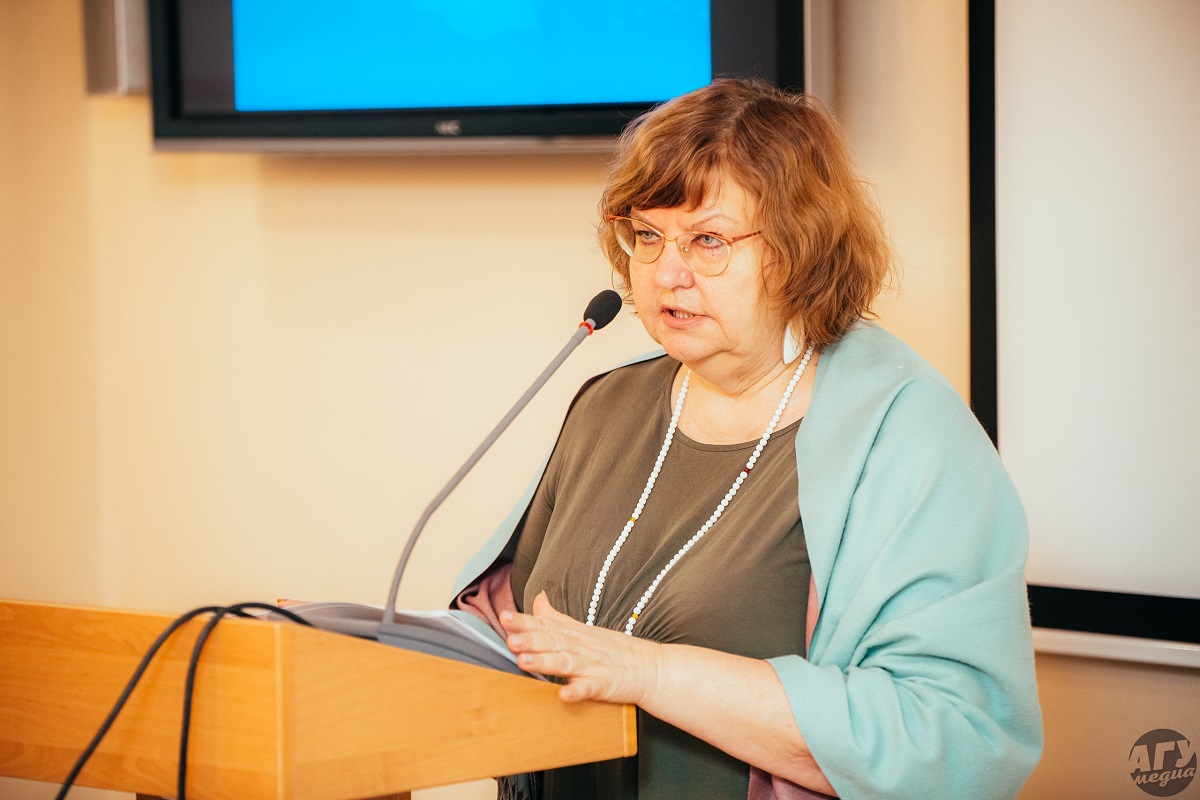 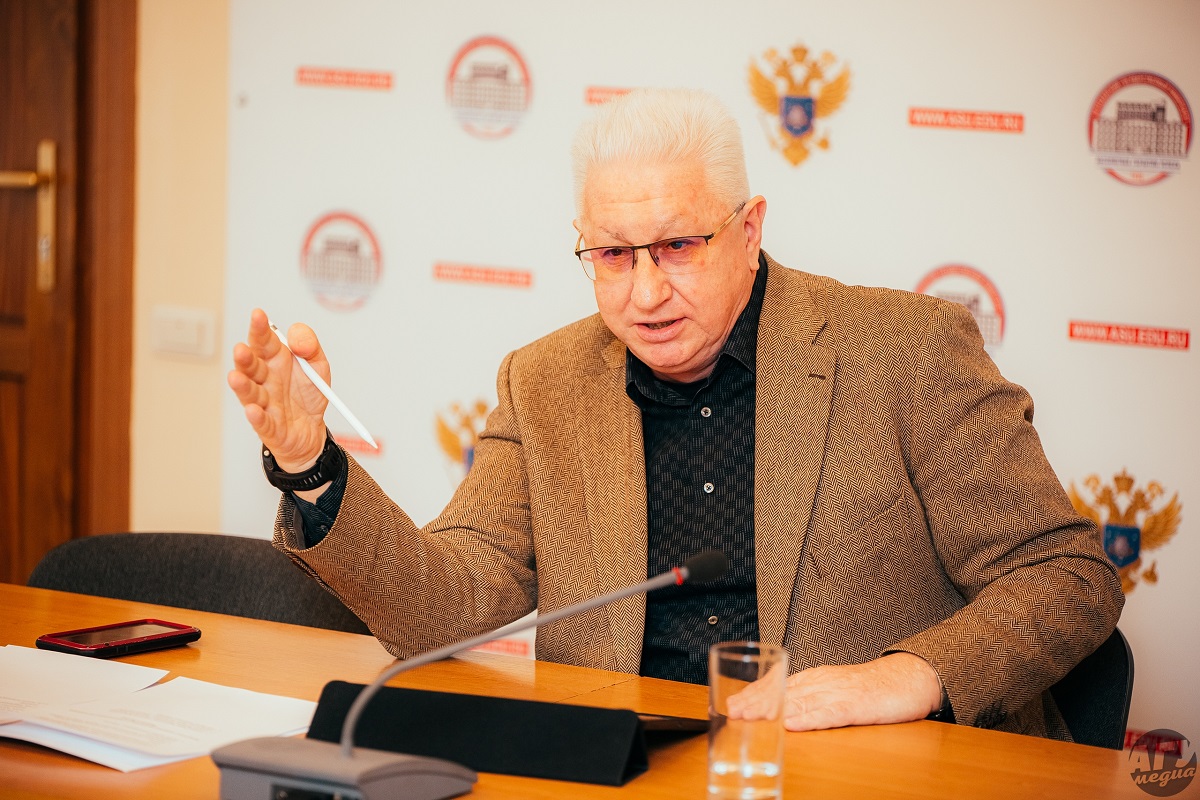