The ASU Boiling Point Centre held another meeting of the Council of Astrakhan University Rectors. Participants of the meeting discussed the concept and goals of the consortium of universities and scientific organizations of Astrakhan region.

The initiative to create a new consortium is also supported by the regional Ministry of Education and Science. According to ASU First Vice-Rector — Vice Rector for Strategic Development Elina Polyanskaya, the consortium’s activities will be aimed at conducting joint research, improving competitiveness of higher schools of the region and collaborative solving of problems in the socioeconomic and innovative development of Astrakhan region.

At the meeting, ASU Vice Rector for Innovations and Priority Projects Aleksey Titov put forward a few initiatives that his colleagues from other HEIs can implement in their institutions to organize distance learning. He told them about the experience of educational process digitalization at Astrakhan State University over the last few years, especially in the pandemic period. 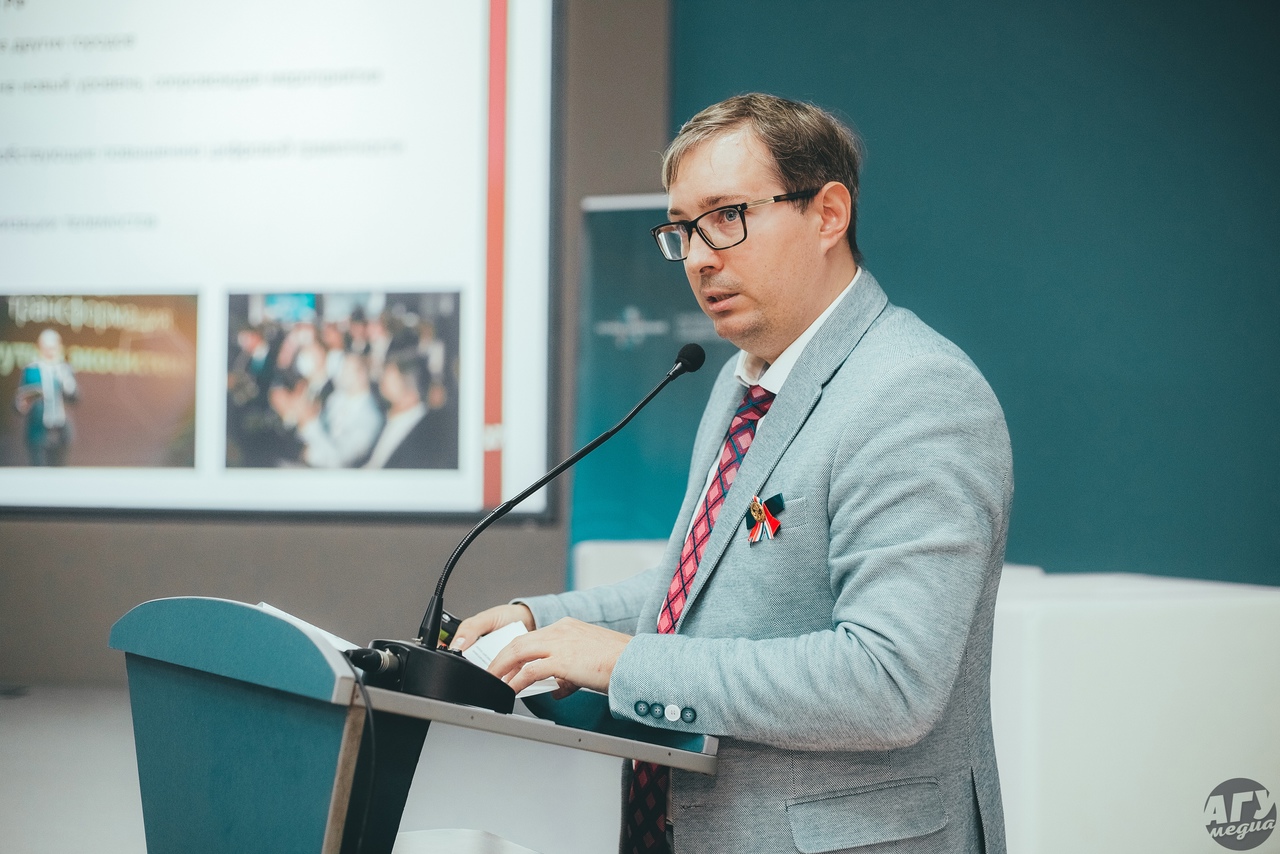 Chair of the Rectors Council Aleksandr Lunev stressed the importance of bringing up the projects, initiated by the universities, for public discussion and of presenting the ideas at various information and scientific platforms in order to increase their recognizability and gain support of business partners.

During the meeting, the guests of the ASU Boiling Point Centre could also have a look at up-to-date research developments of students and scientists of Astrakhan State University. 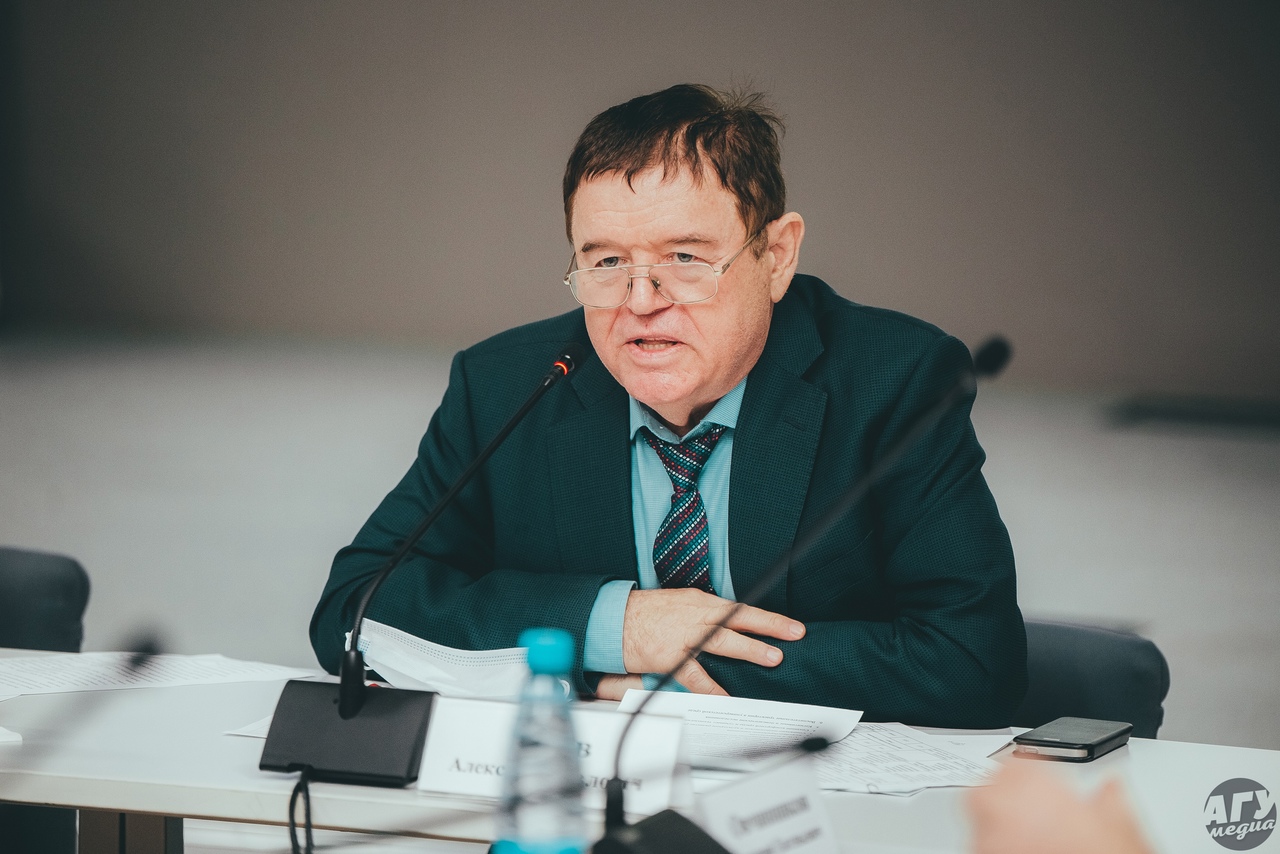 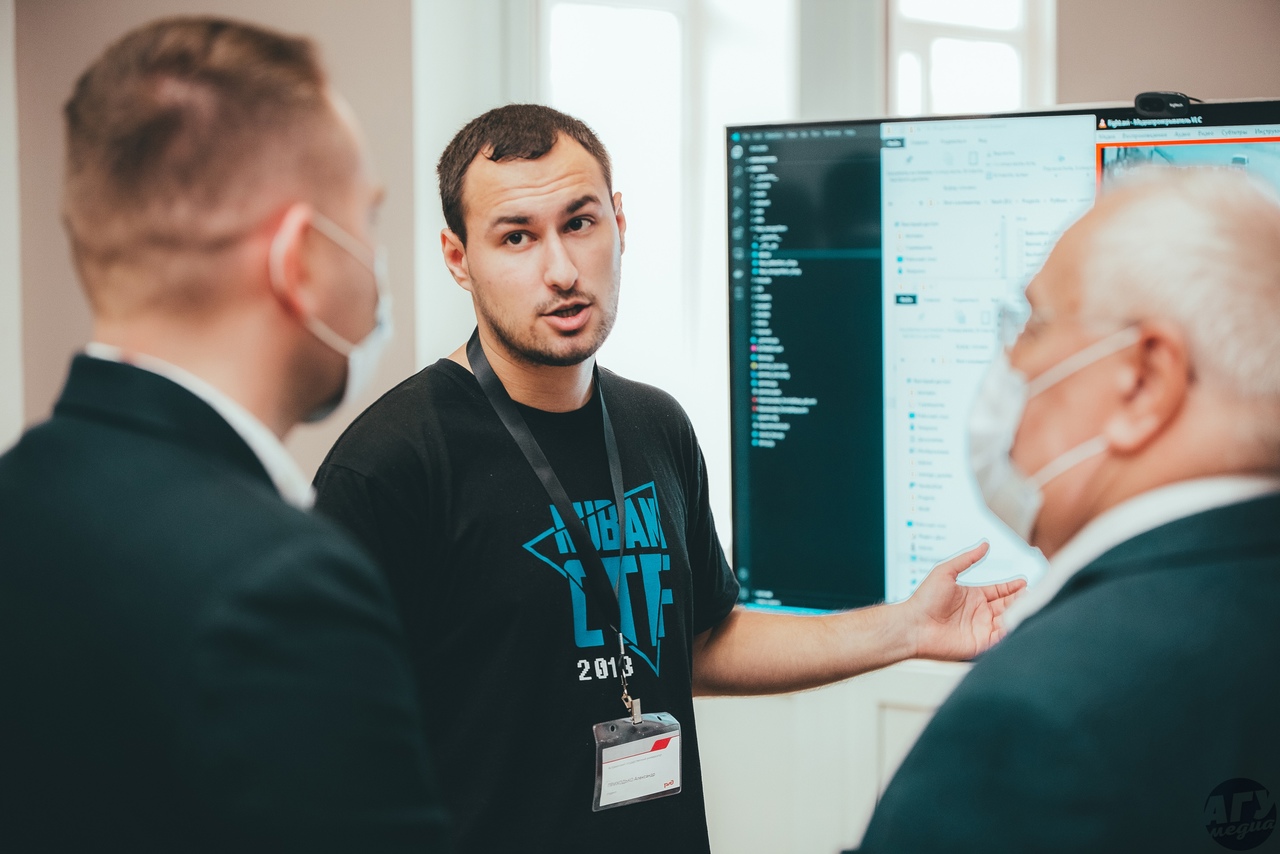