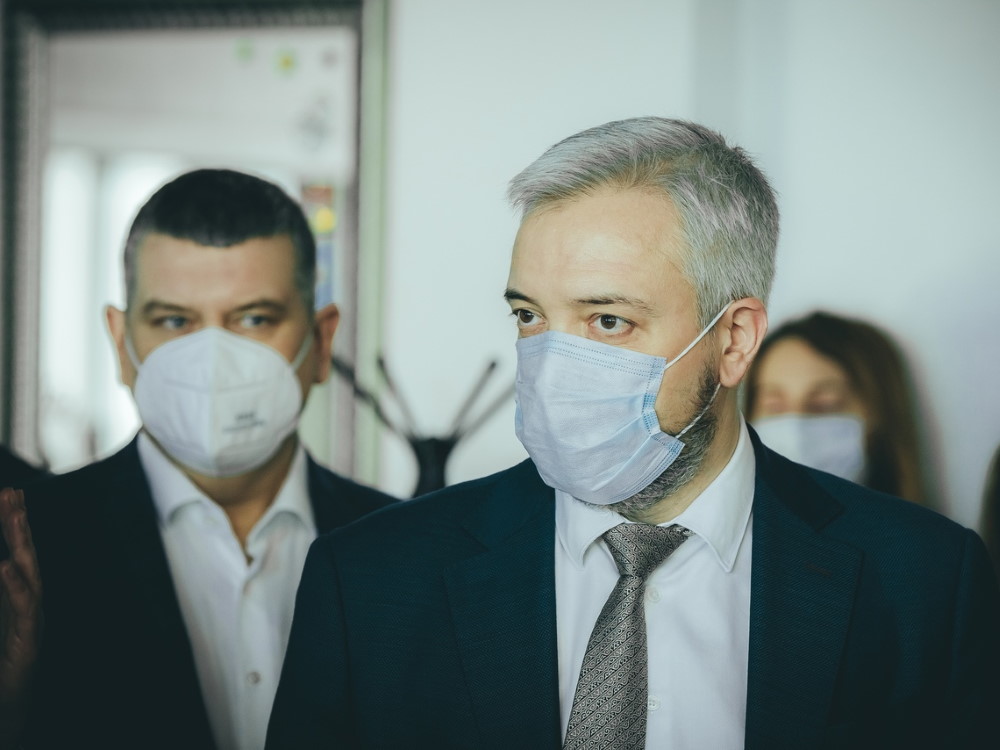 On March 4, representatives of the Federal Agency for the Commonwealth of Independent States, Compatriots Living Abroad and International Humanitarian Cooperation, headed by Head of the agency Yevgeny Primakov, paid a visit to ASU.

The meeting with the distinguished guests began with the Caspian Higher School of Interpreting and Translation and a presentation of the university as a centre of international communication in the Caspian region, Central and Southeast Asia.

ASU Rector Konstantin Markelov spoke about the development strategy of the university, its interaction with other universities and countries, as well as about the ASU projects being implemented and being prepared for implementation.

In his turn, the head of Rossotrudnichestvo stressed the importance of developing the project of the Caspian Scientific & Educational Centre, as well as promoting the university’s educational services abroad.

Head of the Project Office of International Cooperation and Development Irina Bocharnikova told the representatives of Rossotrudnichestvo about the international educational environment and flagship intercultural and linguistic centres. She also spoke in detail about the model of the interregional SEC in Astrakhan region. 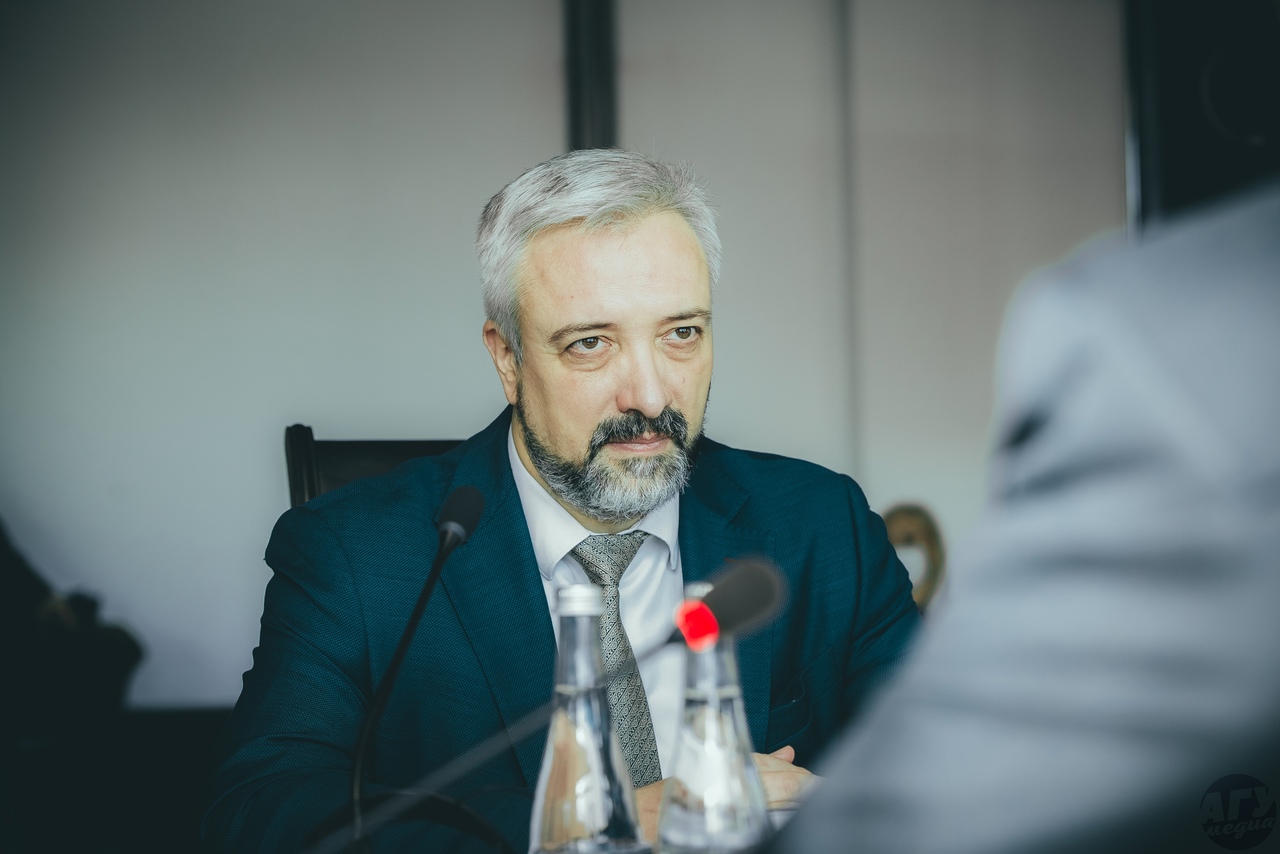 Then the representatives of the agency were shown the university and had a look at our swimming pool, laboratories of the Institute of Physics & Mathematics, Shared-Use Centre for Creating Multimedia Content with elements of virtual reality and Centre of Pedagogical Staff’s Continuing Education “Teacher of the Future”. 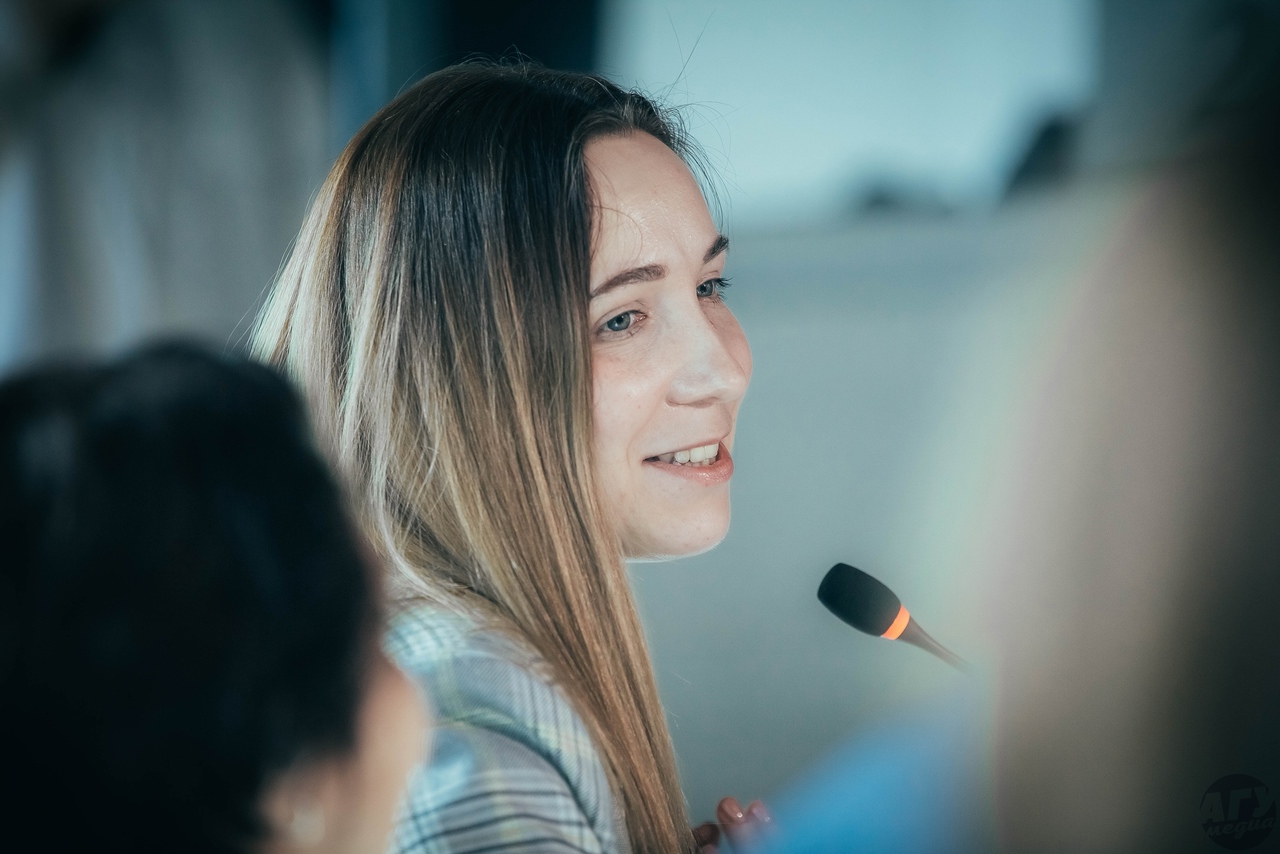 The meeting with the representatives of Rossotrudnichestvo continued at the Teacher of the Future Centre, where they took part in a discussion on the promotion of the Russian language and the Russian-language media abroad. 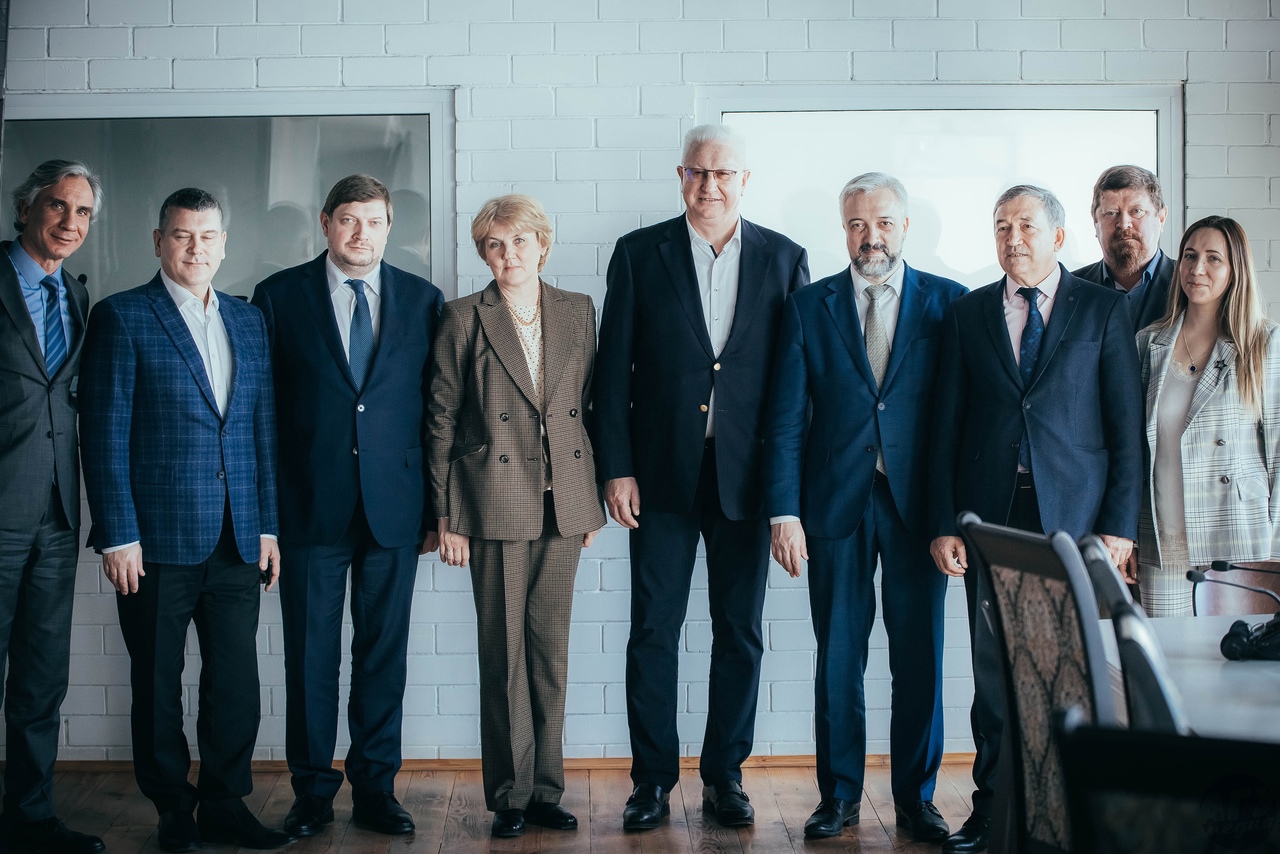