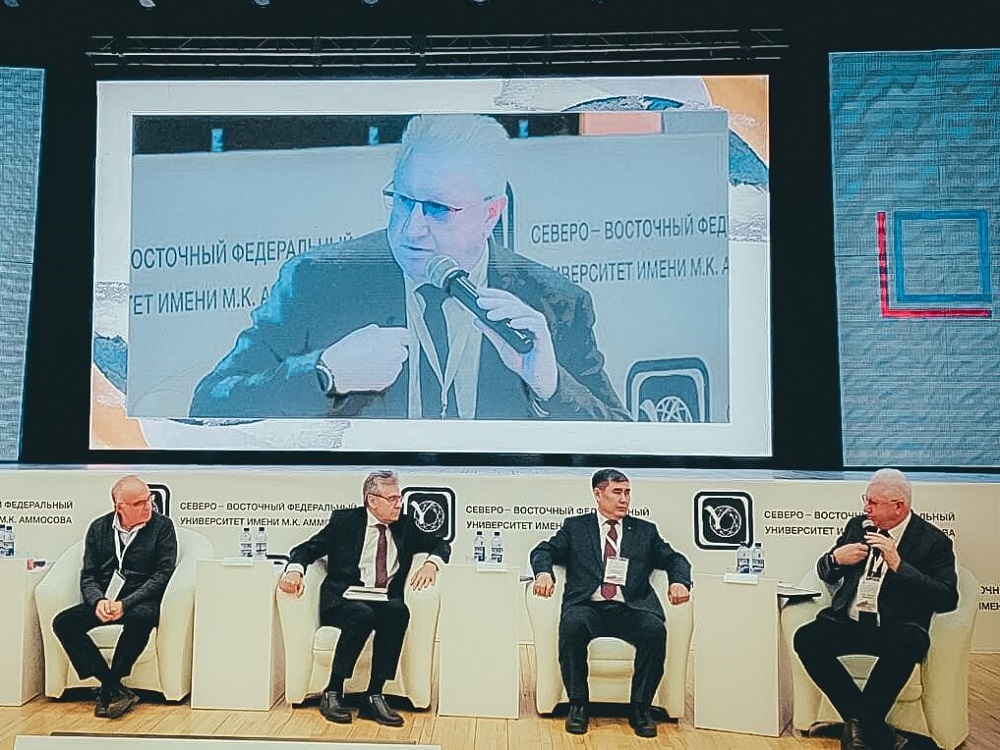 The rector of Astrakhan State University is participating in forum “Universities and Development of Geostrategic Territories of Russia”, being held at North-Eastern Federal University in Yakutsk.

The event is supported by the Ministry of Education and Science of the Russian Federation, Russian Academy of Sciences and Government of Yakutia. This significant and large-scale event is the driver of the Year of Science and Technology in Russia. 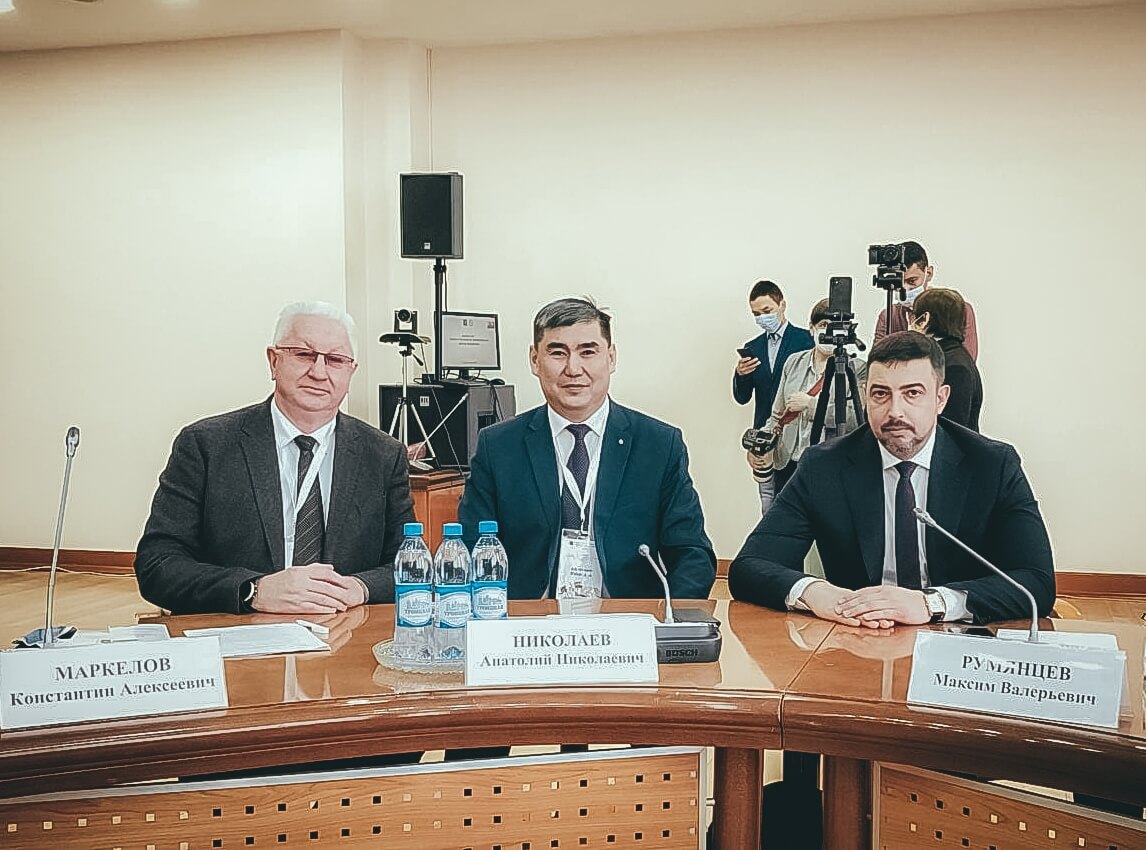 The rector of ASU reminded the audience that Astrakhan region has always been an important geopolitical point on the national map since the times of Peter the Great. Creation of a Russian platform to kick a technological and innovative start in the Caspian macroregion will strengthen Russia’s positions through intensifying scientific, technological and educational processes.

The rector supported the opinion of his colleagues from other geostrategically significant regions of the country and urged the heads of universities to unite in scientific and educational consortia — this will allow to gain not only competitive but also direct support from the federal centre. 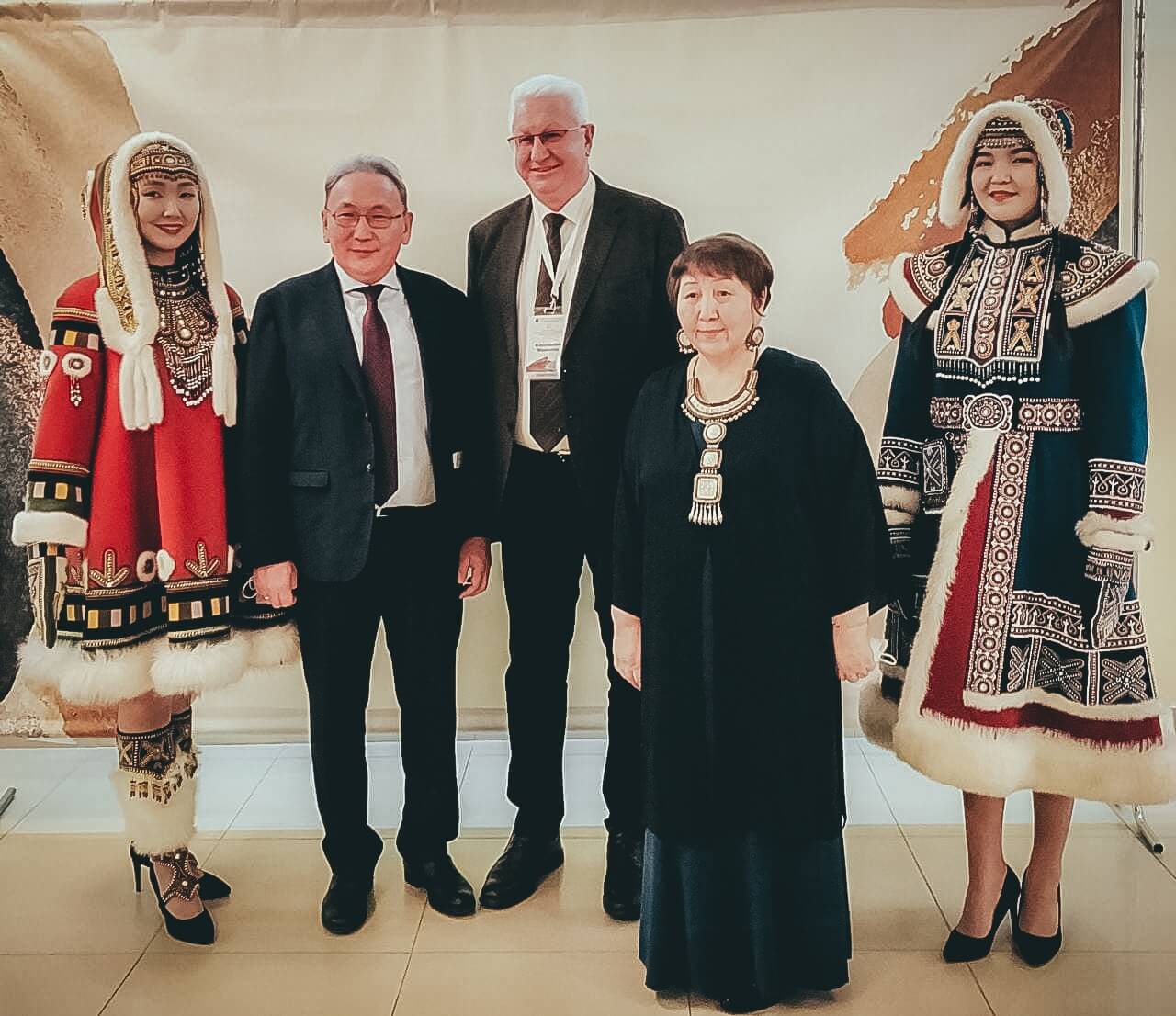 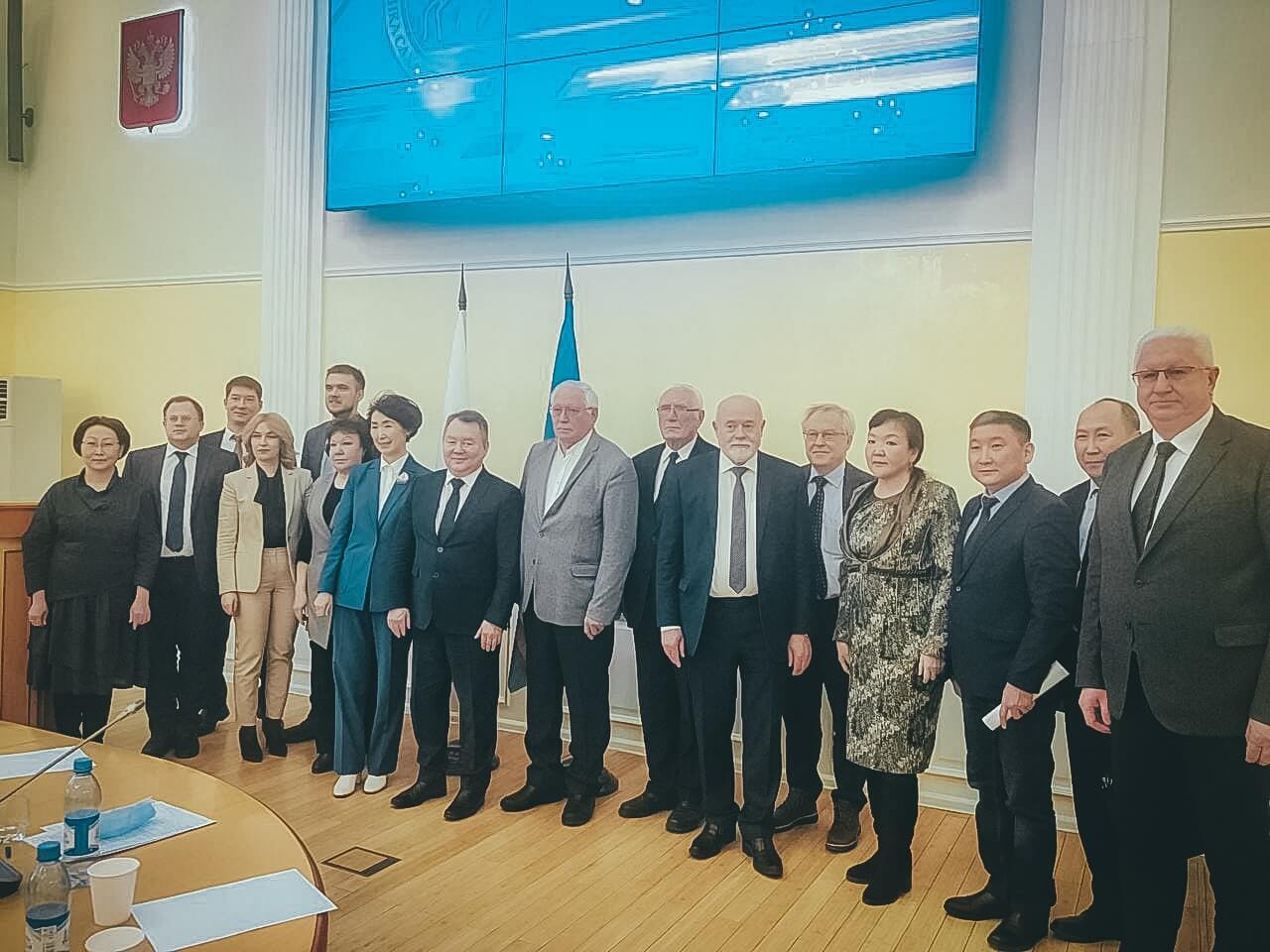