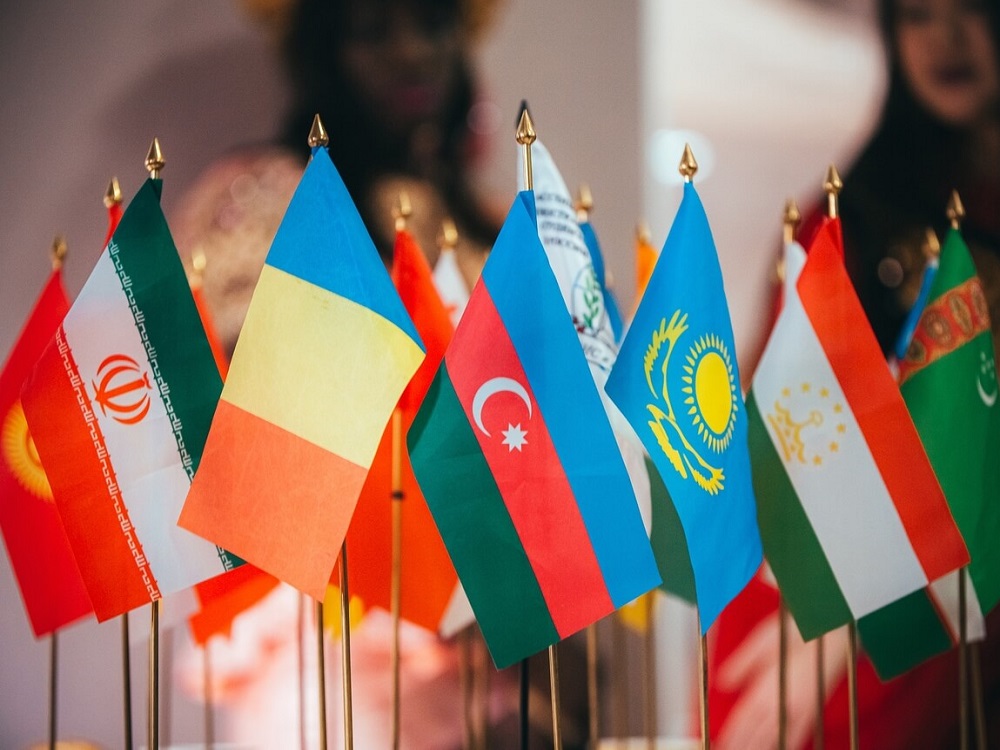 The event brought together representatives of different nationalities. Foreign students of ASU prepared concert items which became a symbol of the unity of nations, friendship and harmony.

According to the tradition, it is very important who will be the first guest to enter the house on this day. So, the honorary guests were the first to take the ASU stage to congratulate the audience, and Vice-Rector for Academic Affairs Aleksandr Treshchev addressed the audience with welcoming words on behalf of the university:

“Dear guests and students! We are very glad that you came to celebrate Nowruz together. Our university is multinational, and we always honor the traditions of each nation. On this day, I want to wish you goodness, warmth and prosperity.” 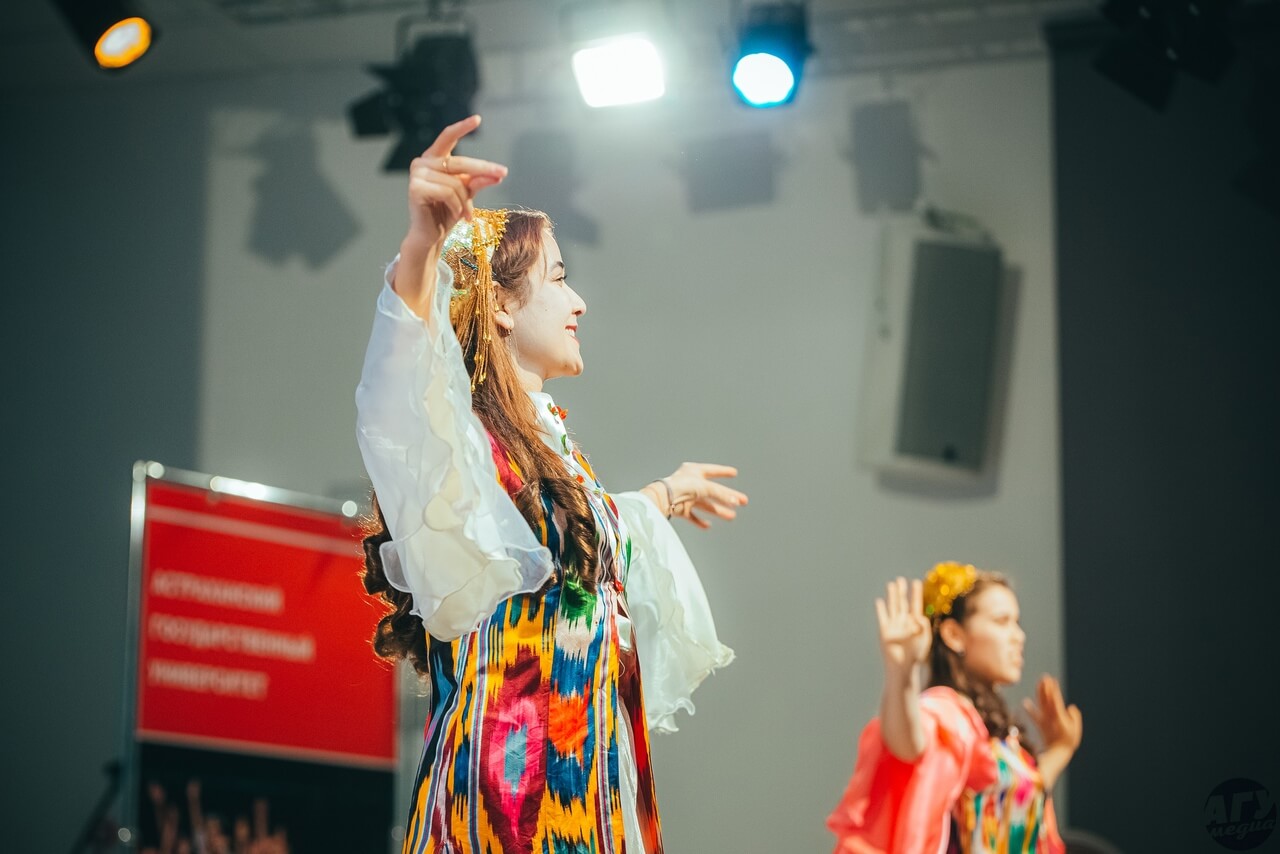 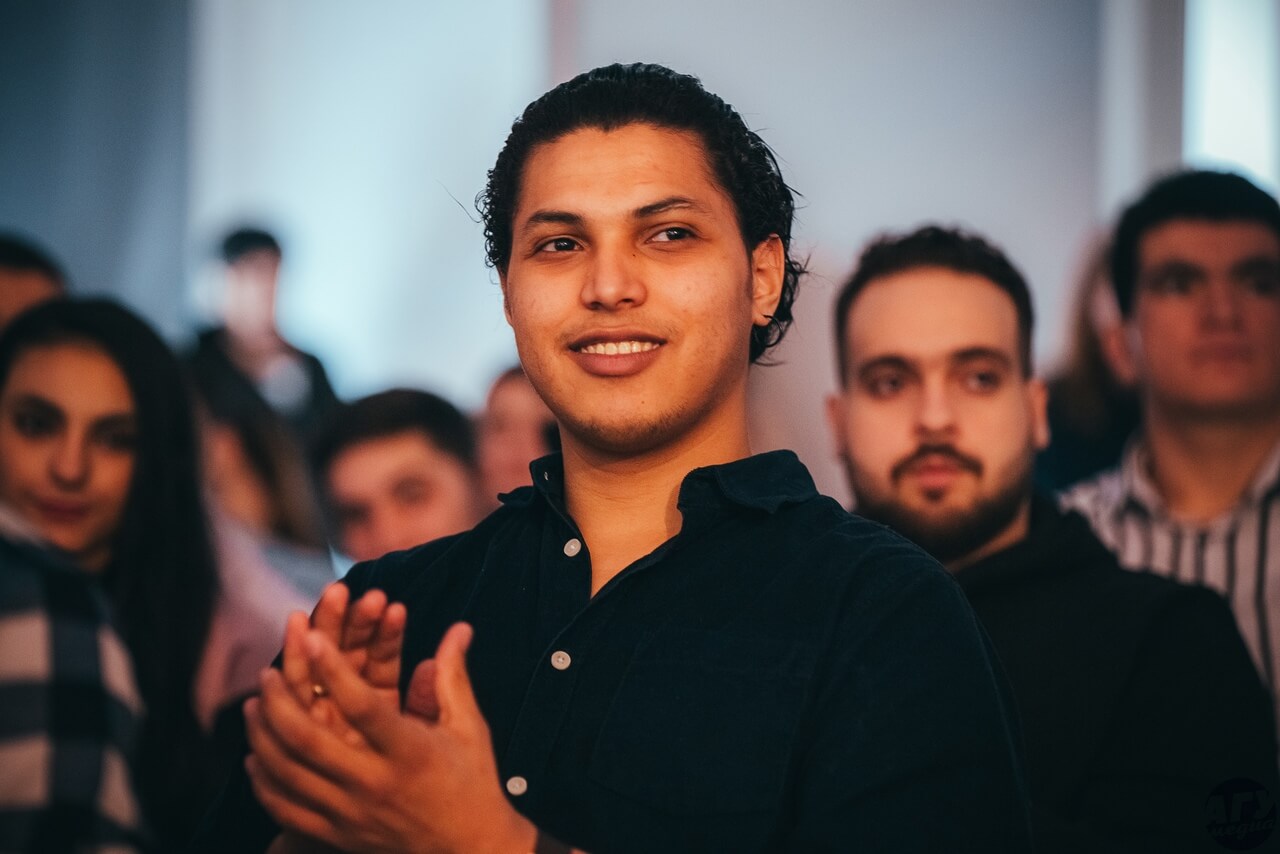 As Vice-Rector for Academic Affairs Aleksander Treshchev noted, Astrakhan State University is multinational — there are citizens of all Caspian states among its students.

Representatives of various ethnic groups took part in the concert dedicated to the holiday. 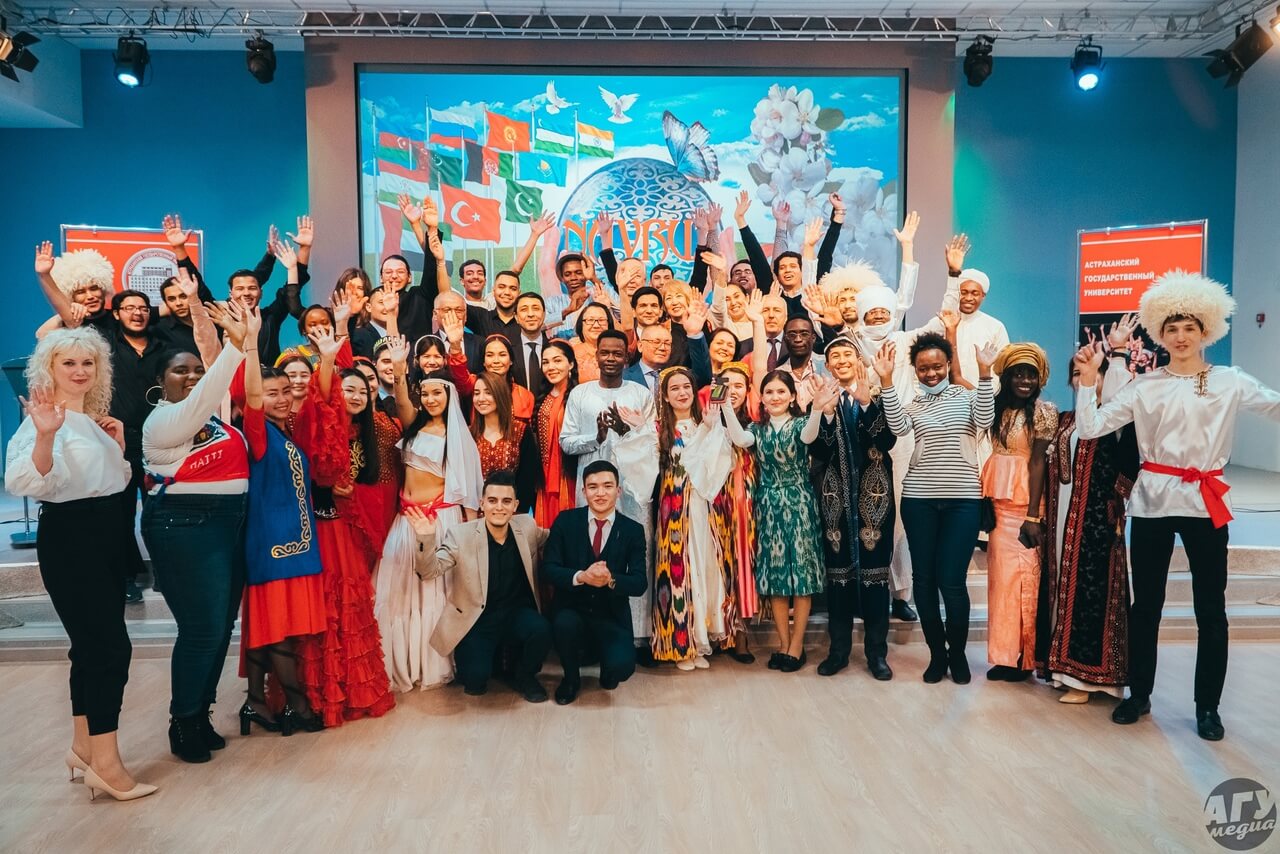