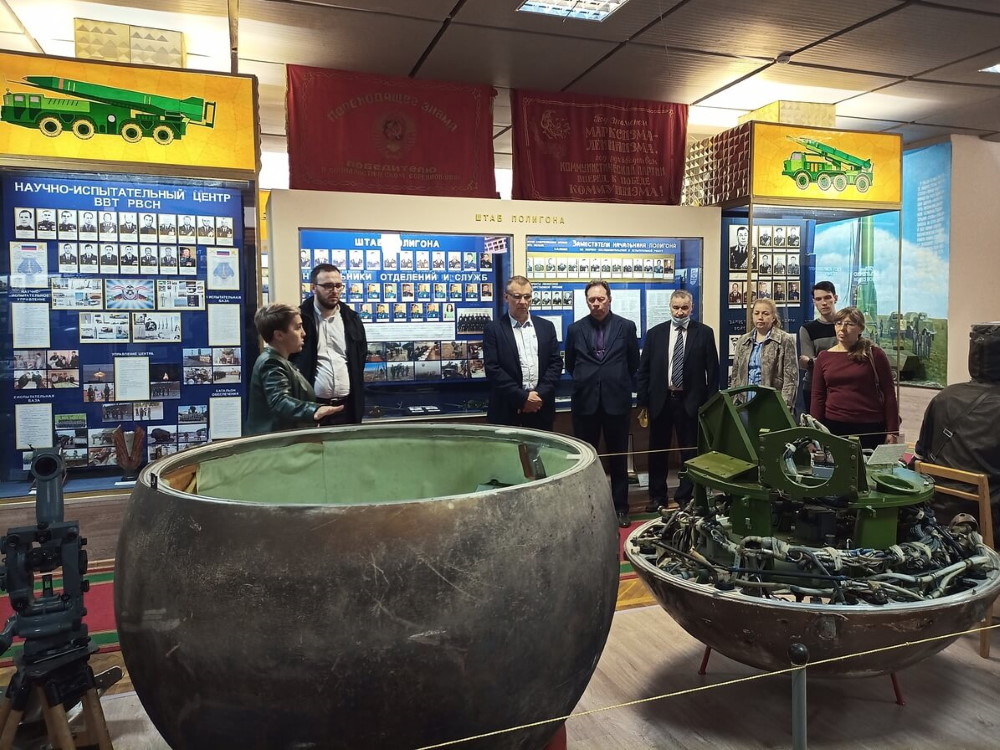 The 4th all-Russia scientific and practical conference “Issues of Increasing Efficiency of Scientific Work in Russia’s Military and Industrial Complex”, timed to the 60th anniversary of the first manned space flight, has been held for two days in Znamensk.

The event was co-organized by the 4th State Central Joint-Force Training Range of the RF Ministry of Defense.

The conference implied both in-person attendance and participation in absence, gathering more than 200 people in total. These were representatives of 25 organizations of the military and industrial complex and universities of Astrakhan, Balashikha, Volgograd, Voronezh, Irkutsk, Krasnodar, Moscow and other cities. The conference speakers touched upon problematic issues of training scientific personnel and increasing the efficiency of scientific work, and proposed ways of their solution. 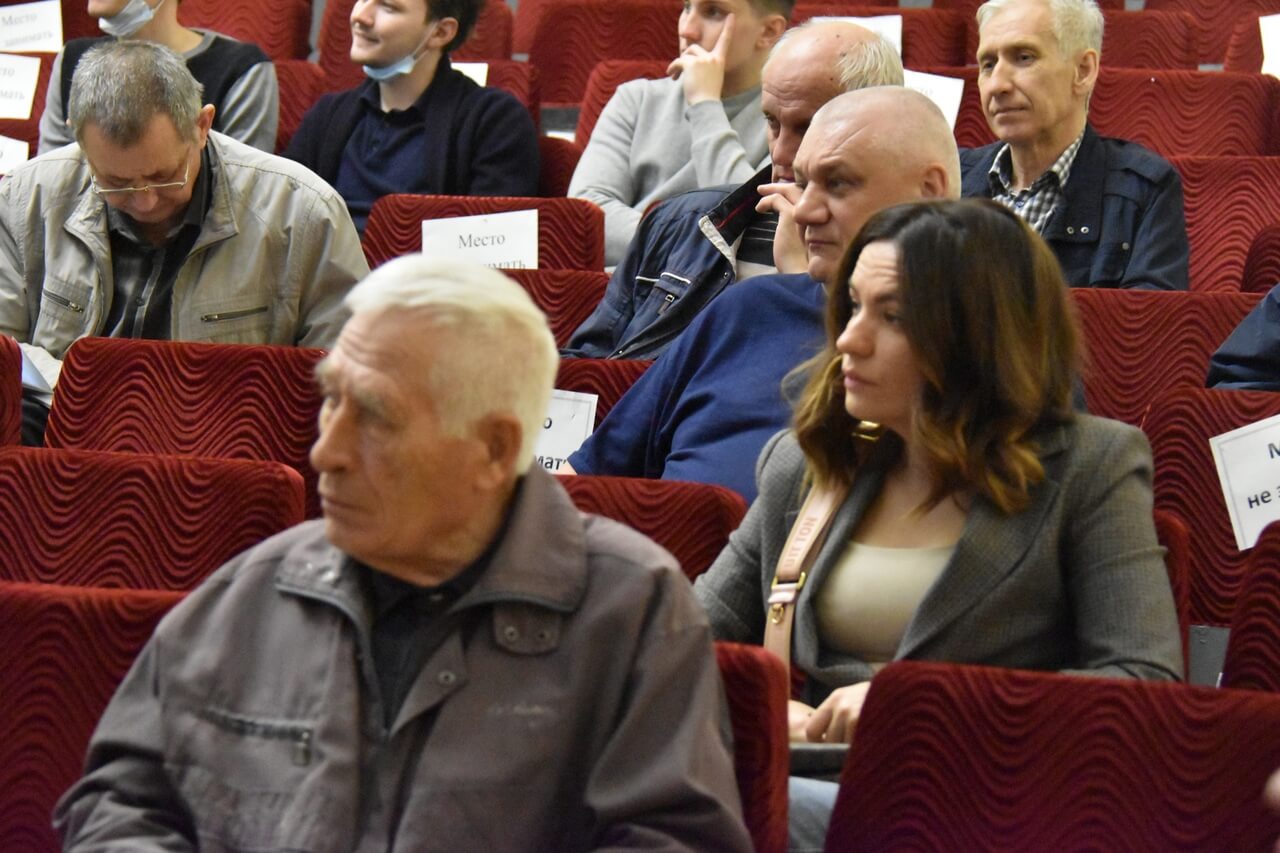 The plenary session reports dwelled on the formation and development of the space industry in the USSR and Russia.

Young scientists of the training range, representatives of the military and industrial complex and of Russian universities with the majors of technical and military sciences, theory of language, and pedagogical and psychological sciences also presented their research findings.

At the end of the forum, the guests of Znamensk visited the Kapustin Yar Training Range Museum, where they left their comments in the distinguished visitors’ book. 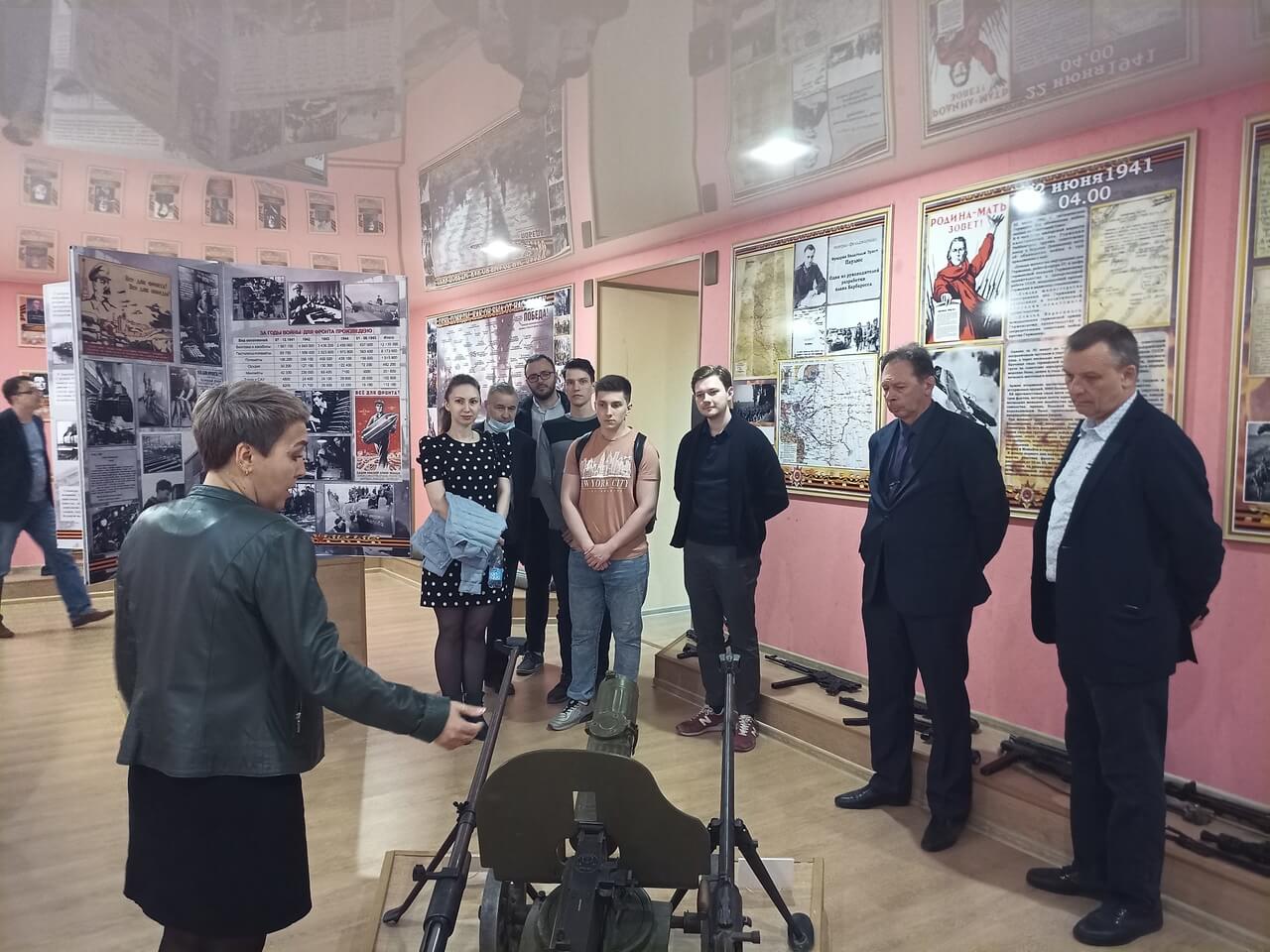