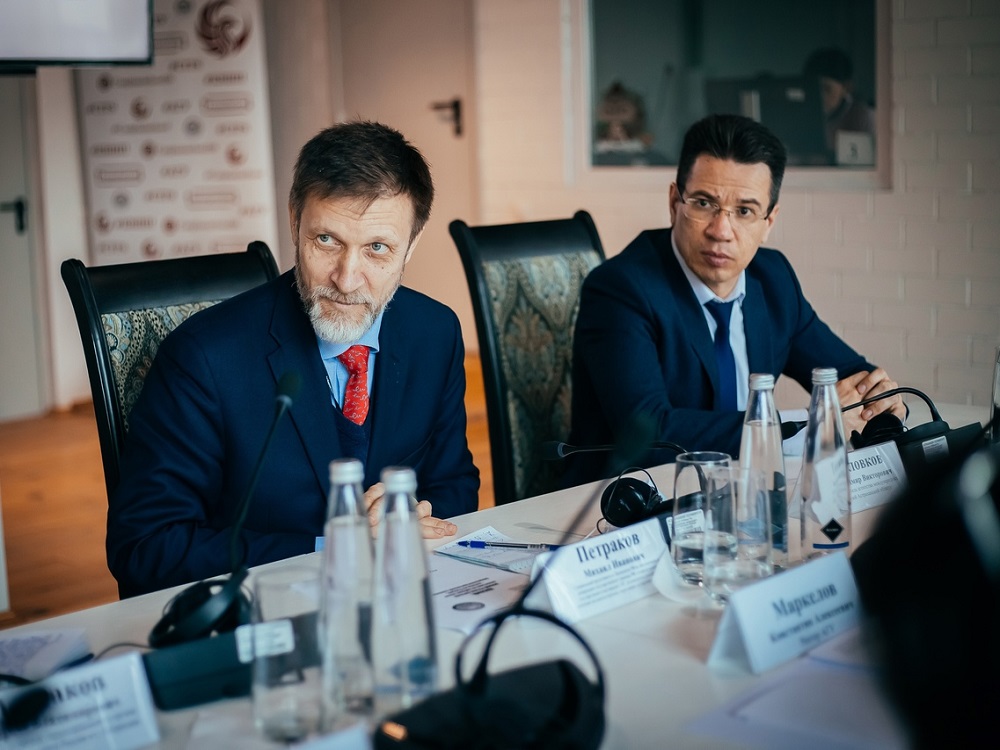 The special representative of the President of the Russian Federation for the delimitation and demarcation of the state border of the Russian Federation with neighboring CIS member states and the head of the Russian delegation in the multilateral negotiations on the Caspian Sea issues has paid a working visit to Astrakhan State University. Rector Konstantin Markelov presented the university’s projects, aimed at cooperation between the countries of the Greater Caspian Region, to the guest.

The distinguished guest was shown the key facilities of Astrakhan State University. After that, the parties discussed some issues of geopolitics and prospects for the relations in the Caspian region. In his speech, Konstantin Markelov acquainted Mikhail Petrakov with the university’s projects in the field of international cooperation, for example, Russian language centres in the former CIS countries and centres for studying Hindi and the Kazakh language ​​at ASU. He also noted the active participation of Astrakhan State University in the work of the Association of State Universities and Research Centres of the Caspian Countries and in the foundation and functioning of the Transport & Logistics Consortium of Caspian Higher Educational Institutions. 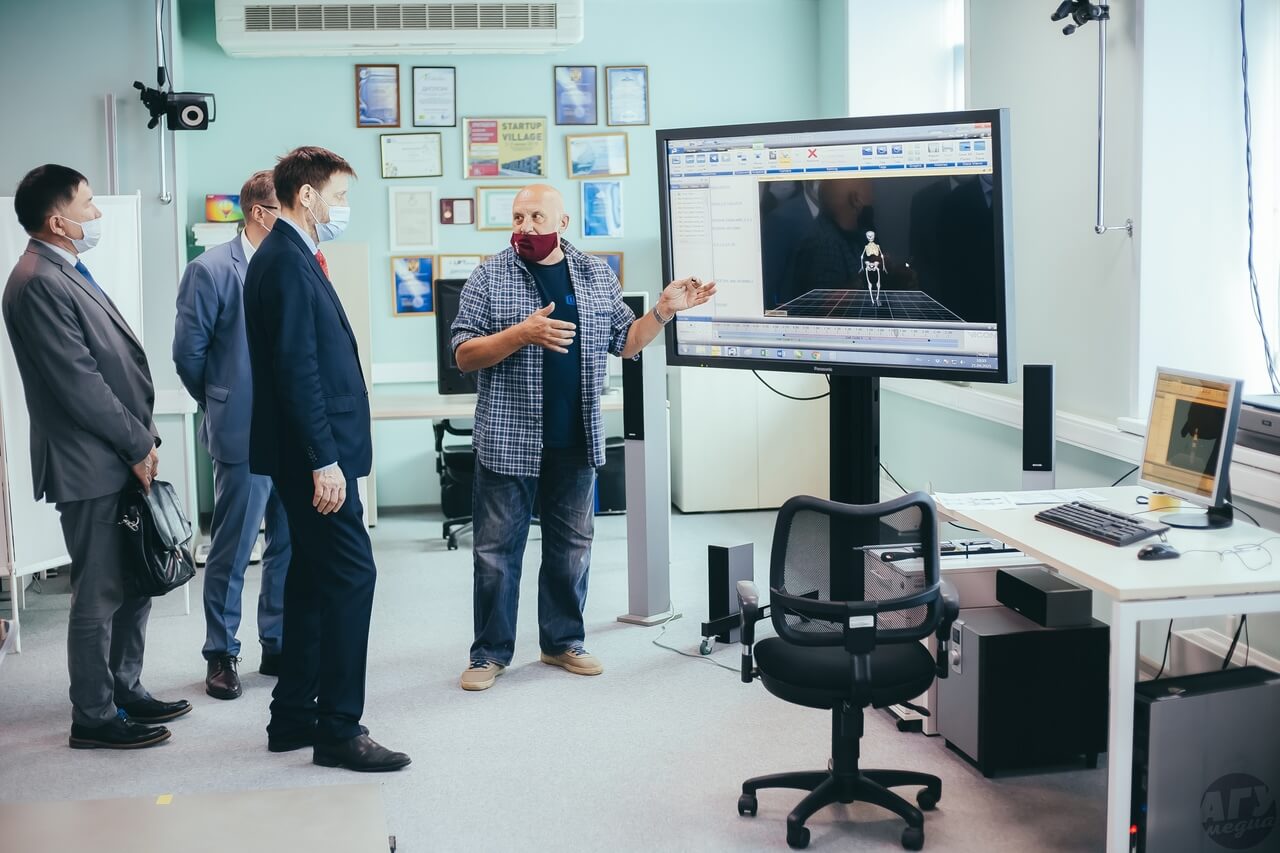 One of the topics of the meeting was scientific forum “Caspian Region 2021: Sustainable Development Trajectories” to be held this May in Astrakhan. Mikhail Petrakov himself will take part in the forum as a speaker at the meeting of the Caspian Discussion Club expert and analytical centre.

According to the special representative of the President of the Russian Federation, as a diplomat, he is very interested in the topic of the Greater Caspian Region; he would like to get acquainted in detail with scientific projects of Astrakhan State University and, if possible, use the university as a base platform for research. 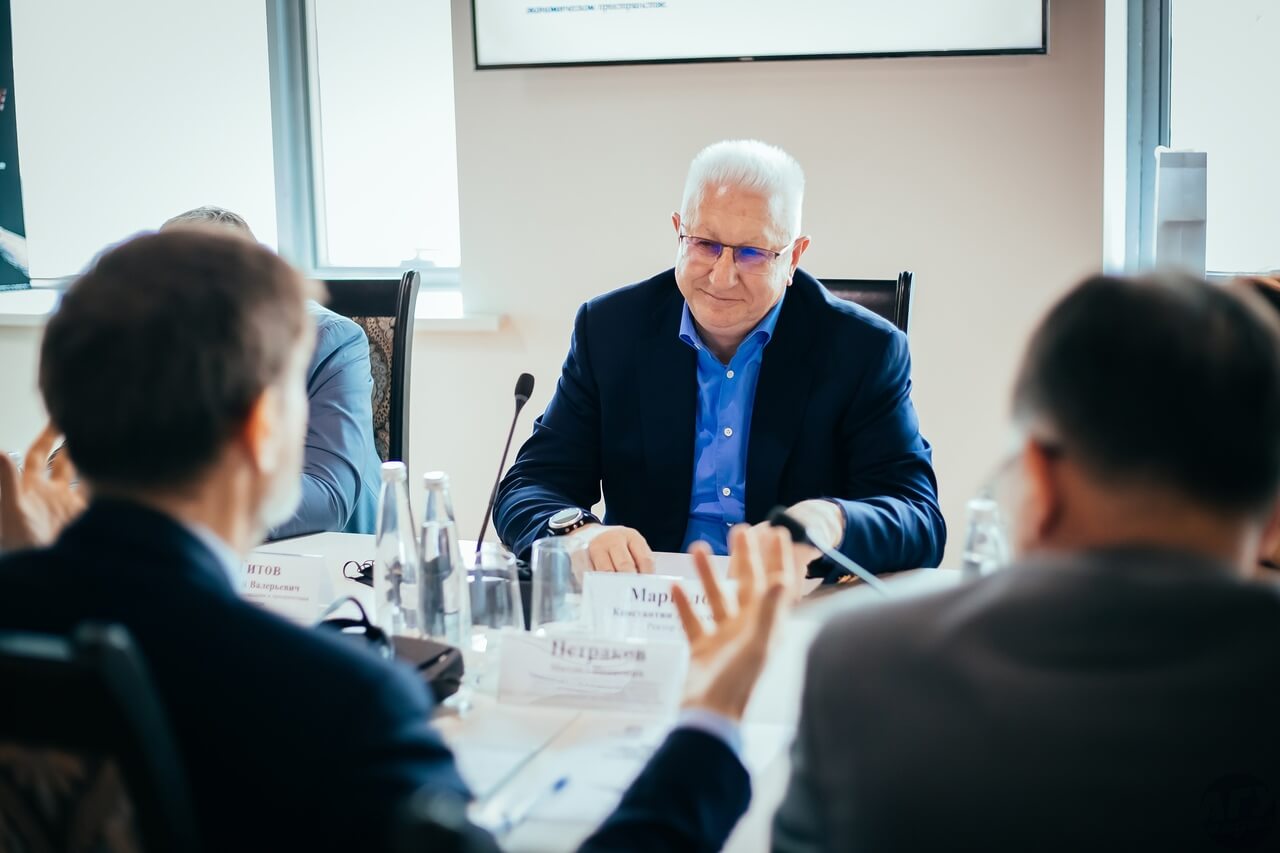 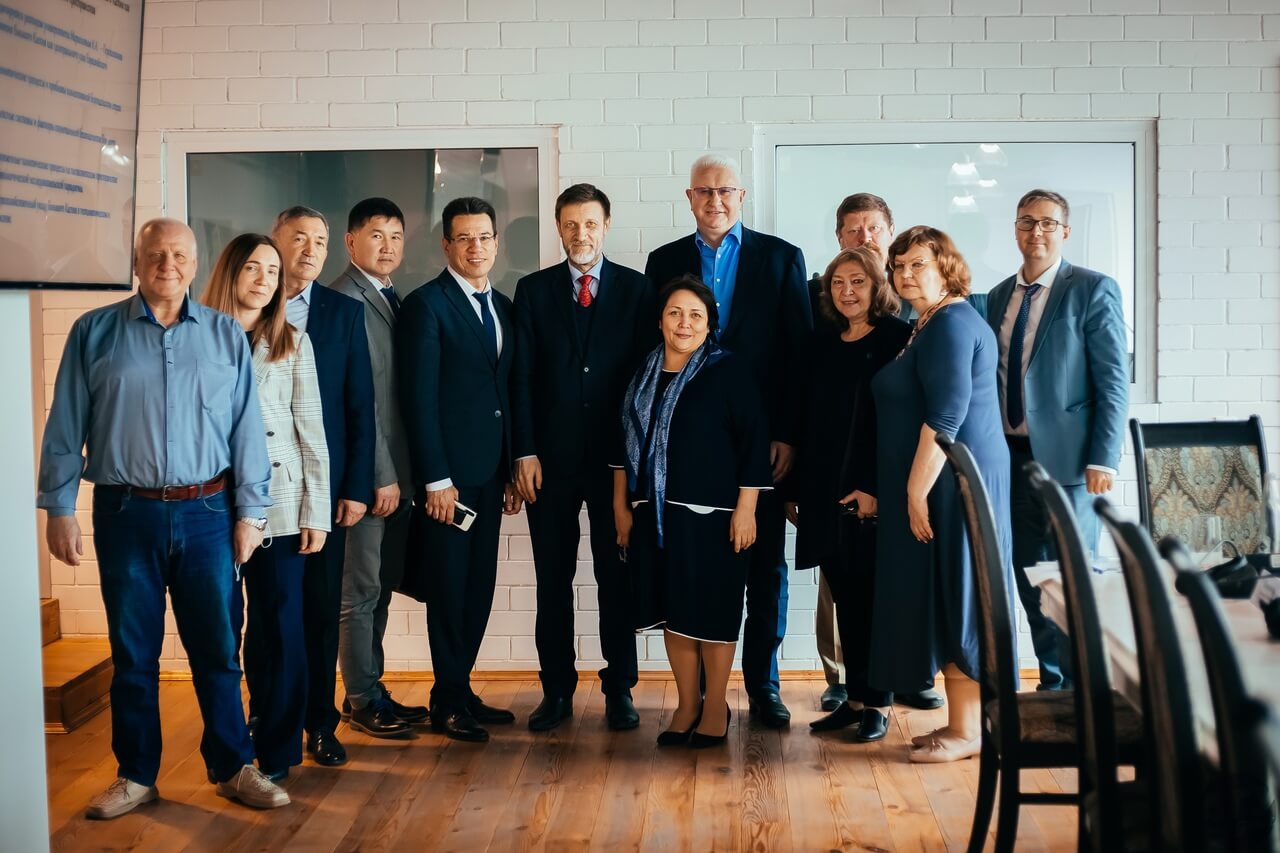