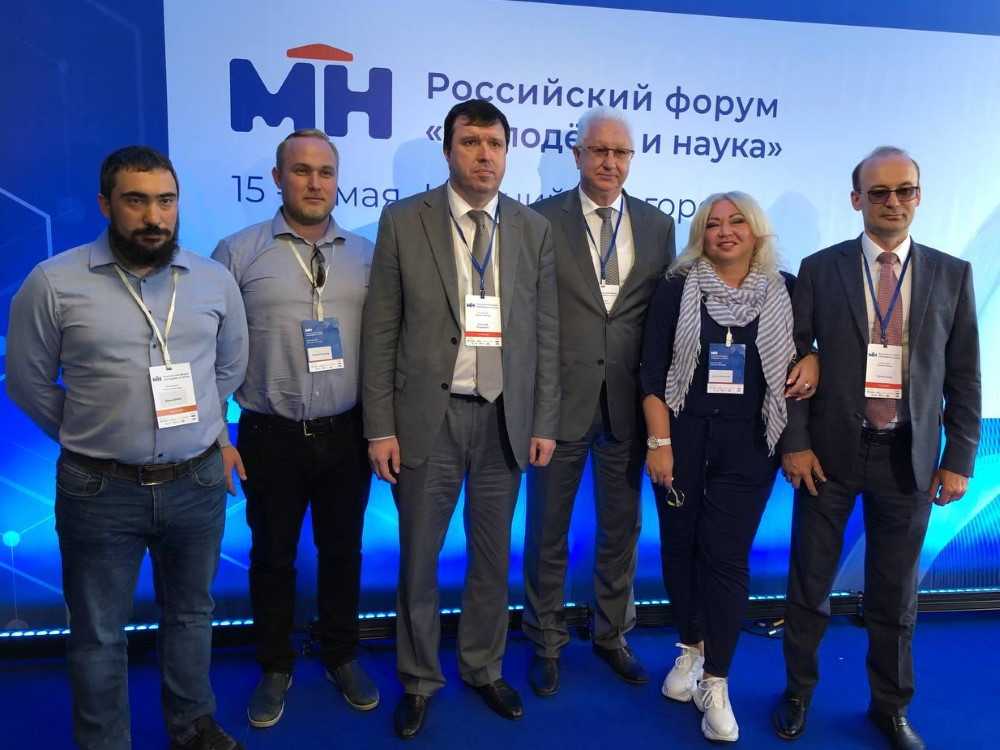 The large-scale Russian event is being held at Lobachevsky University alongside the 29th all-Russia festival “Russian Student Spring” and as part of the celebration of the 800th anniversary of Nizhny Novgorod. The rector of Astrakhan State University has taken part in the sessions, discussions and roundtables of the forum.

Konstantin Markelov was a speaker at the strategic session of the autonomous nonprofit organization “Russia — Country of Opportunities”. The conversation was about centres of competence, the project of which was been launched by the organization together with HEIs.

“A centre of competence is a kind of mechanism that allows to directly develop work with businesses not only for students but also for trainers. The project is to reveal gaps in competencies in order to help them become in demand in business in every region,” explained the ASU rector. 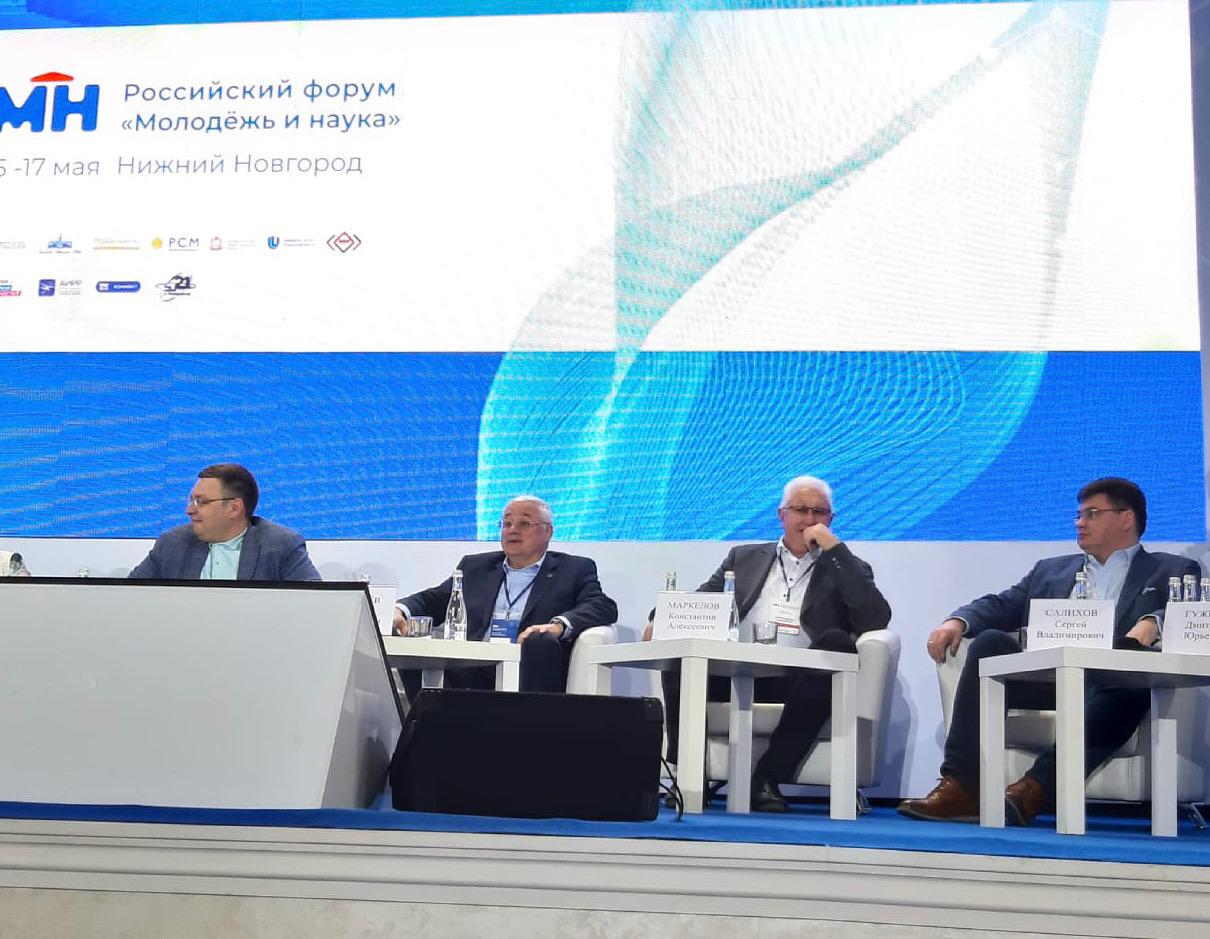 Konstantin Markelov also took part in the Rector’s Hour with a discussion on the issues of attracting young people to scientific activities, and supported the ASU students who took part in the final of the Russian Student Spring festival. 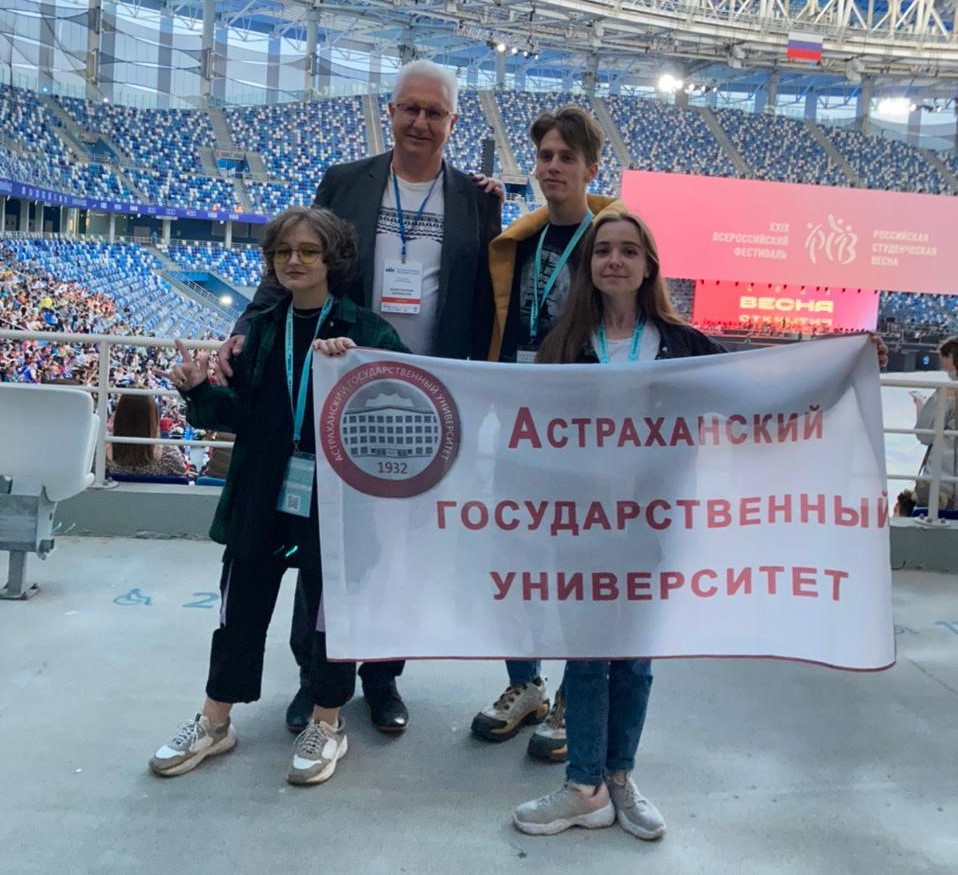 Previous Record
Konstantin Markelov: “Quality Knowledge Should Be Available in Every Corner of Our Country”
Next Record
ASU Rector Presents Educational Potential of Astrakhan Region in the Federation Council