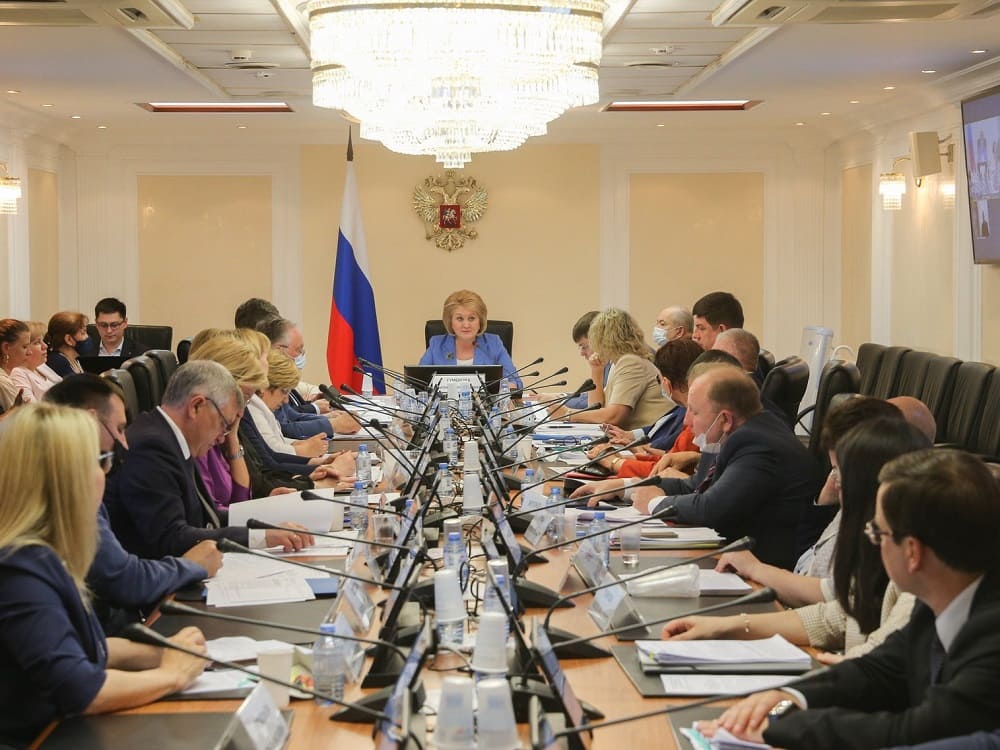 The Days of Astrakhan Region in the Federation Council are under way. Today, Konstantin Markelov has spoken at the meeting of the Committee for Science, Education and Culture, taking part in a discussion on the most important tasks set for the region.

The rector of Astrakhan State University drew the attention of his colleagues to the main specific projects, developed to promote the Caspian capital in the global world space.

According to the rector, in order to achieve the goals, it is necessary to create a Russian platform for a technological and innovative start, which can be Astrakhan region with a set of scientific, technological and educational projects and the corresponding infrastructure.

In particular, Konstantin Markelov presented a project to create an interuniversity student campus. Its main goal will be to create a multifunctional communication space for students. 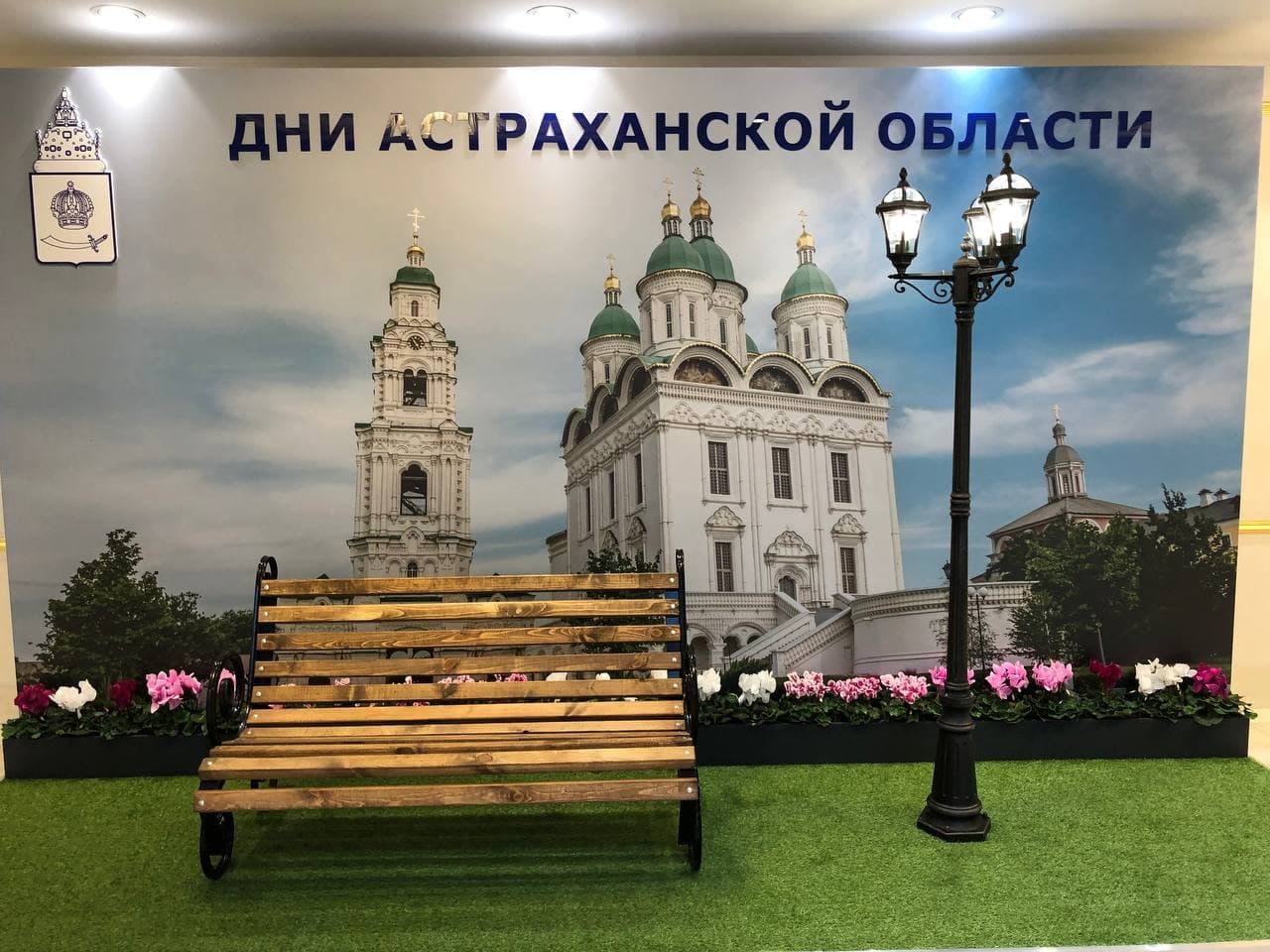 It is planned to create large scientific and educational developments on the basis of the campus, which will make it part of an international centre that brings together universities of the region for conducting advanced scientific research. In specially equipped rooms, specialists will be trained in various professions of the future like mechatronics and robotics, bioengineering and bioinformatics, nanoengineering and nanomaterials, industrial design, architecture of energetically self-sufficient houses, designing the infrastructure of a “smart” home, adaptive architecture.

In addition, it is planned to create innovative laboratories and centres for research in alternative energy, ecology and climate for the health preservation of the Caspian population, development of high-tech chemistry, application of digital agricultural technologies and accelerated formation of highly productive stock of sturgeons for artificial reproduction, design and use of mobile and manipulation robots in production, artificial intelligence for addressing resource-intensive computing tasks, introducing innovative developments for domestic shipbuilding, and creating new materials. 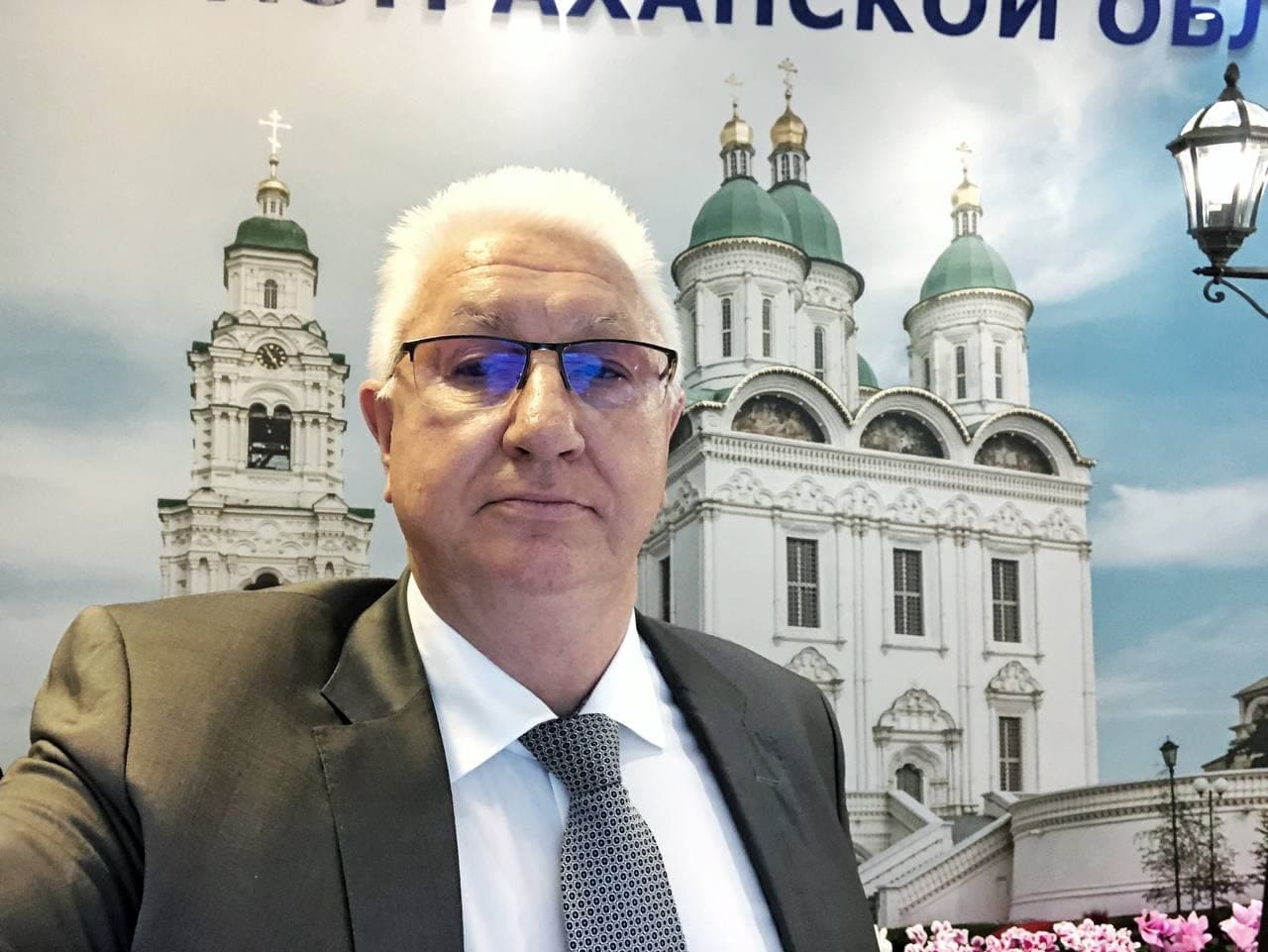 The rector of Astrakhan State University noted that, according to the forecasts, the creation of such an educational platform will contribute to an increase in the number of foreign students in universities of the region, an increase in the standard of living of young scientists, as well as job creation, which is an urgent issue for the development of Astrakhan region.

Konstantin Markelov’s speech was fully supported by the senators who participated in the meeting, representatives of the ministries of science and higher education and culture of the Russian Federation.