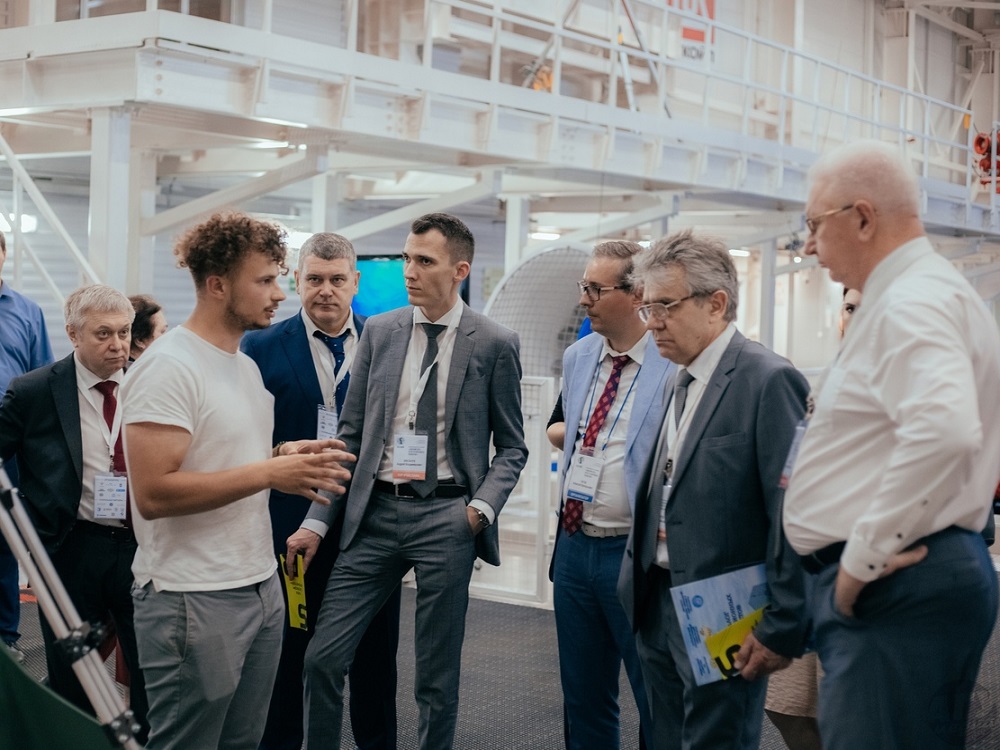 President of the Russian Academy of Sciences Aleksandr Sergeev has visited the LUKOIL Corporate Training Centre as part of forum “Caspian Region 2021: Sustainable Development Trajectories” and his visit to Astrakhan.

Students and young scientists of Astrakhan State University showed the academician the latest technologies for the development of marine spaces in the logic of Marinet — projects of underwater robots, a maritime multipurpose unmanned platform (maritime robot) and amphibious equipment.

The projects of Astrakhan State University include the Legend unmanned aerial platform — an aviation system for performing aerial work at long distances which carries out the functions of constructing 3D maps of terrain and heights, photographic plans, spectral analysis and aerial reconnaissance, filming videos of significant objects for the film industry, and also serves to promptly detect and signal oil spills or gas releases at sea. 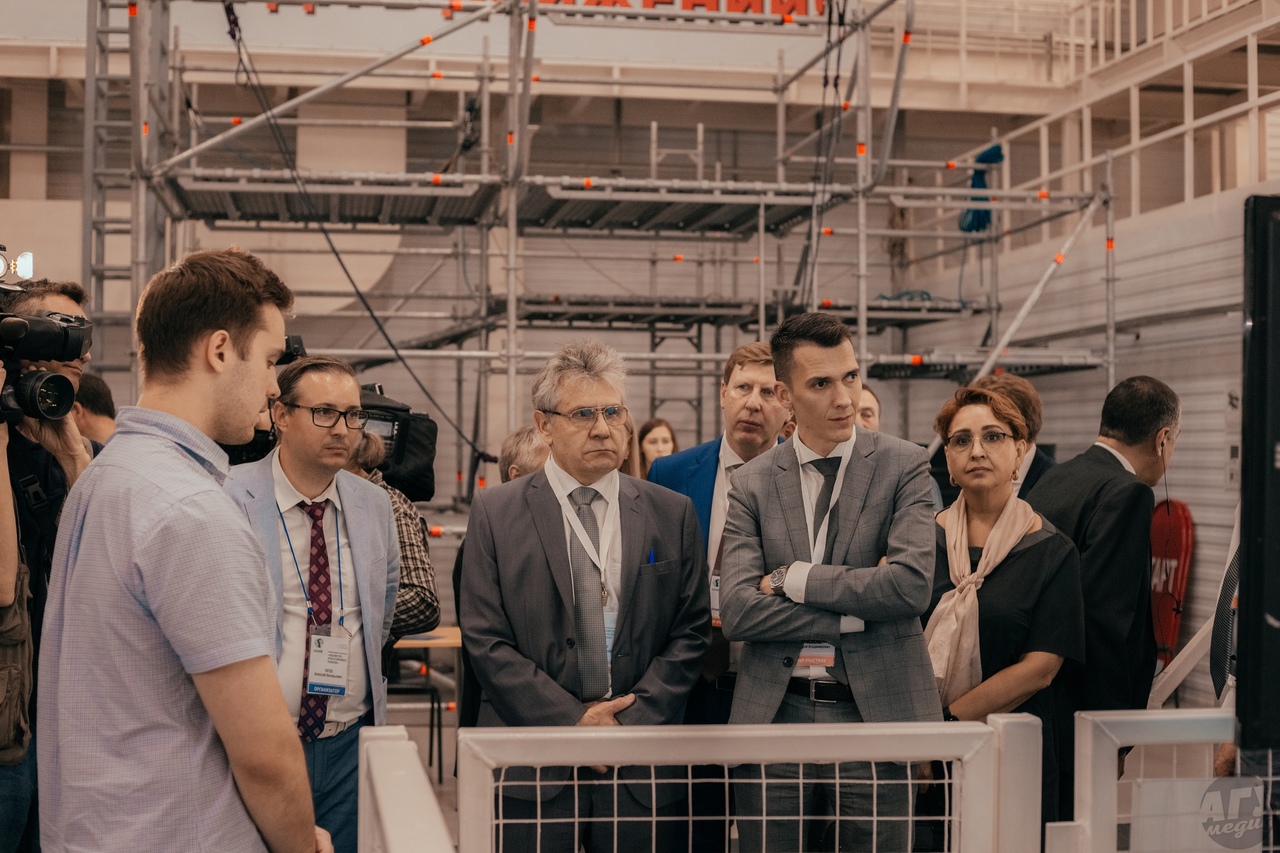 The guest was also shown a hovercraft that can move over any surface —land, water and ice, overcoming obstacles and various slopes. 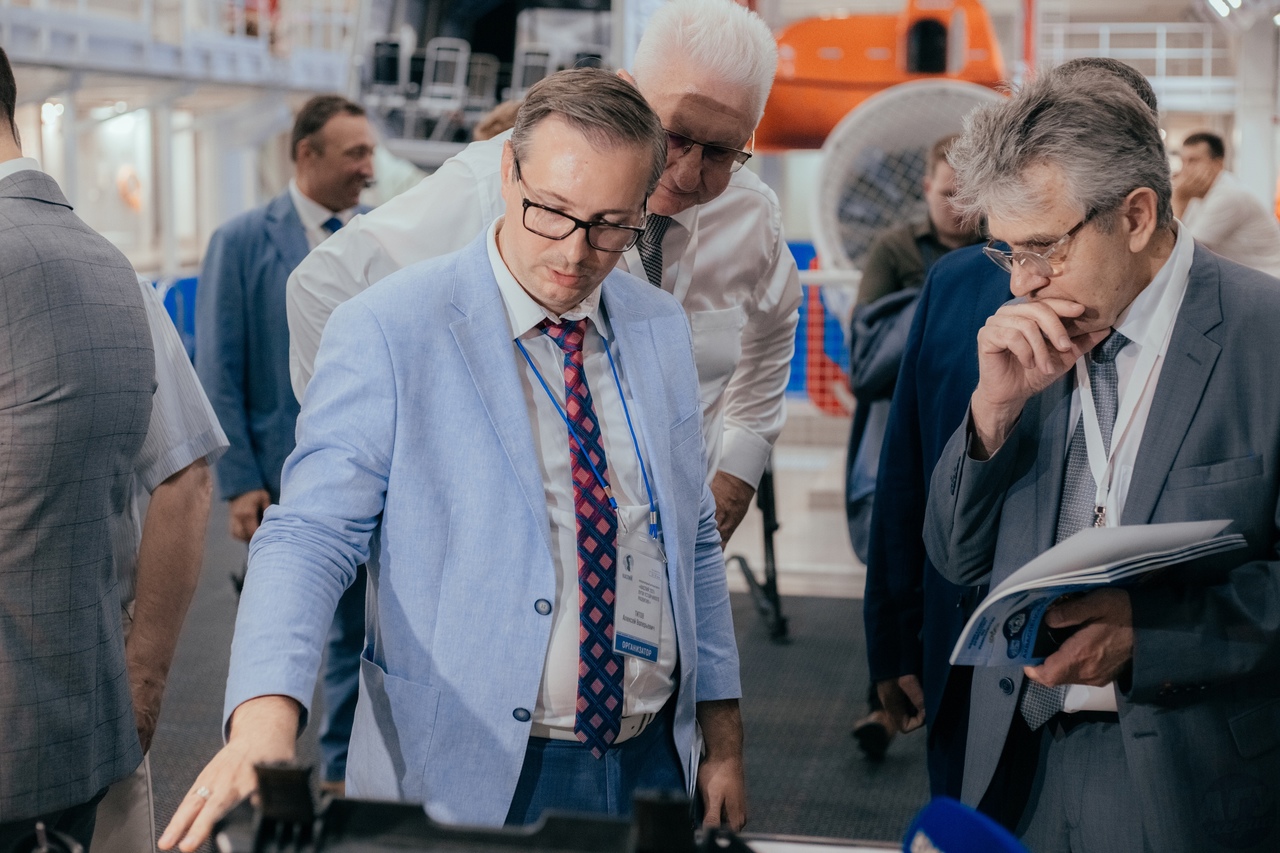 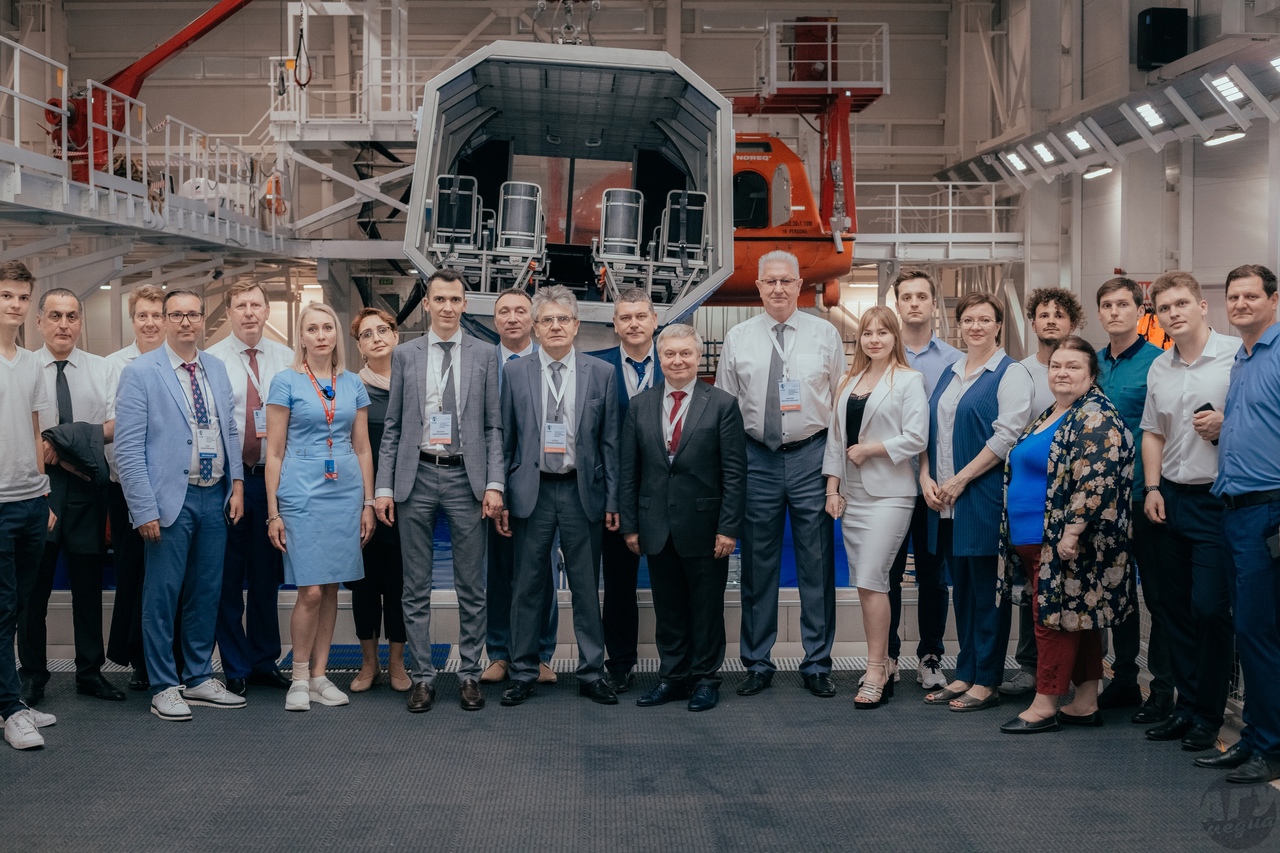