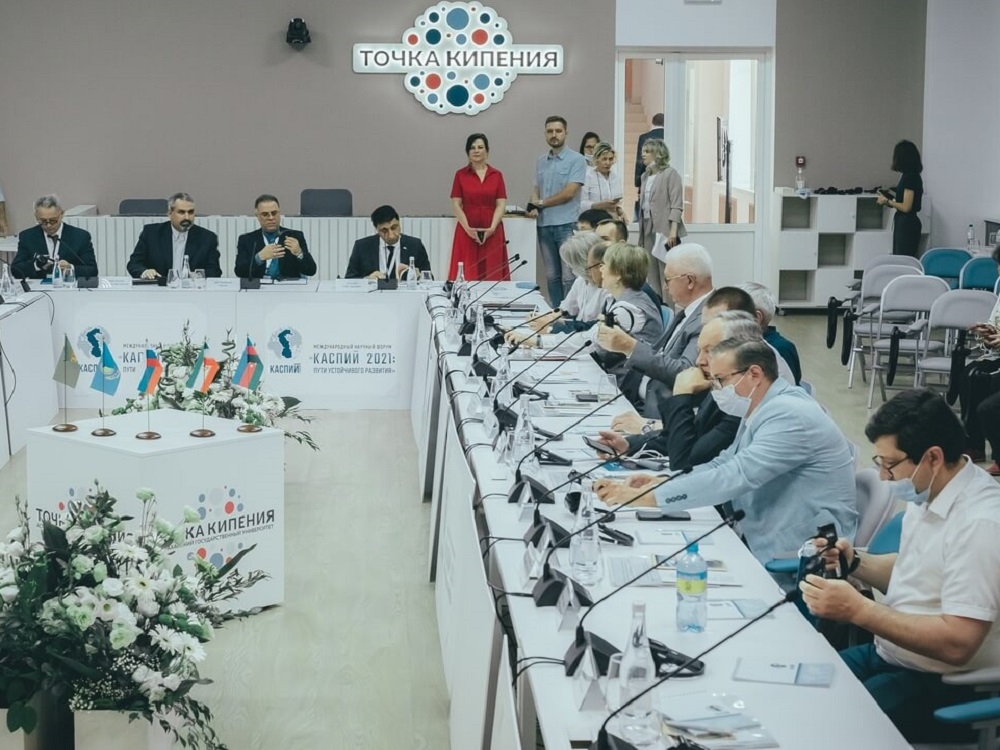 A meeting of the Commission for Science, Research and Technology of the Association of State Universities and Research Centers of the Caspian Countries has taken place at Astrakhan State University. International speakers discussed scientific, educational, economic and environmental issues.

The rector of Astrakhan State University made a welcoming speech, noting that, despite the restrictions associated with the COVID-19 pandemic, the commission continued its work and successfully coped with the tasks set to strengthen cooperation between the members of the association and integrate scientific potential in the interests of the Caspian region. 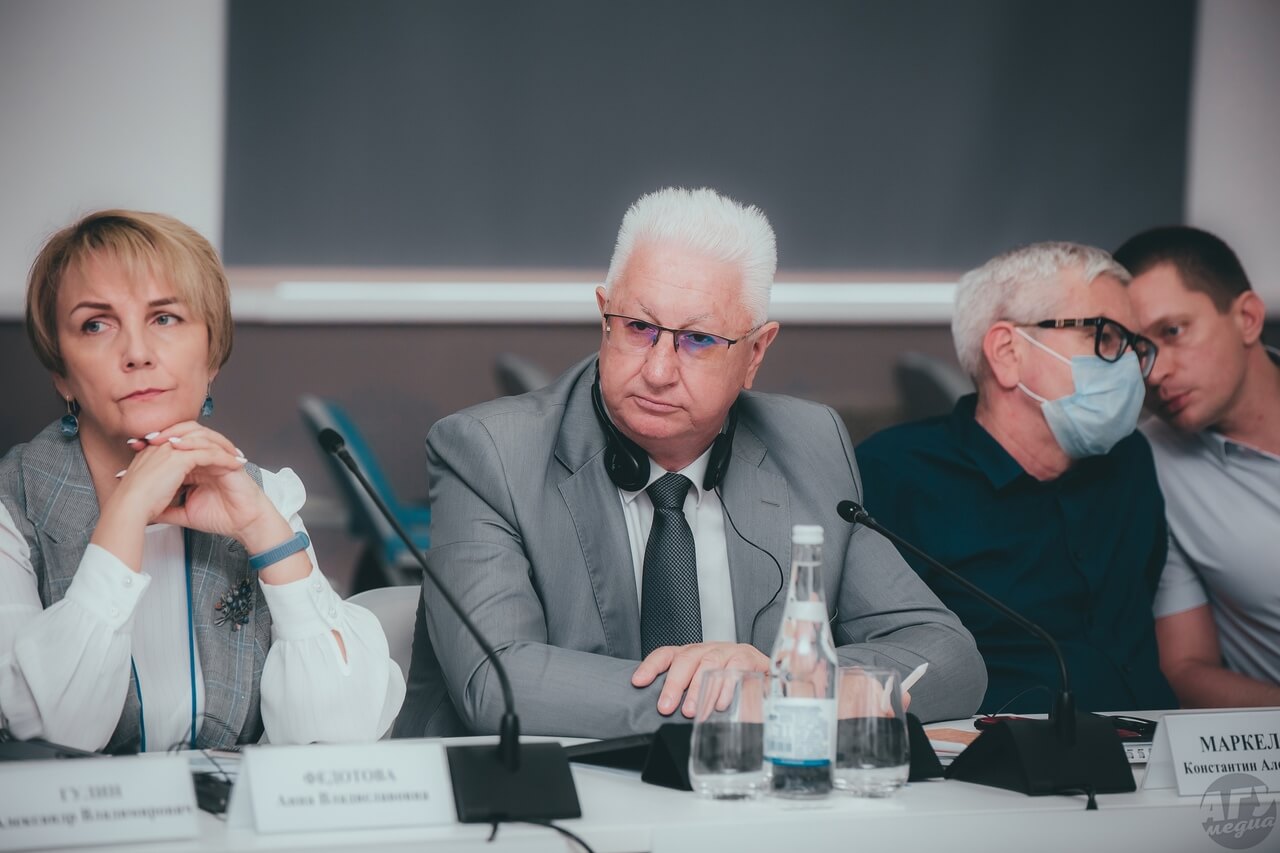 The colleagues discussed the formation of a Caspian Expert, a unified database of scientists for the development of scientific cooperation, and the infrastructure of technology transfer, promising areas of joint scientific research of the Russian Academy of Sciences and the National Academy of Sciences of Azerbaijan and the specificity of exporting Russian education.

The meeting participants also came to the conclusion that it is necessary to form a single database of scientists to search for co-authors for international scientific projects according to approved sub-commissions and to develop mechanisms for interaction between scientific and educational organizations. 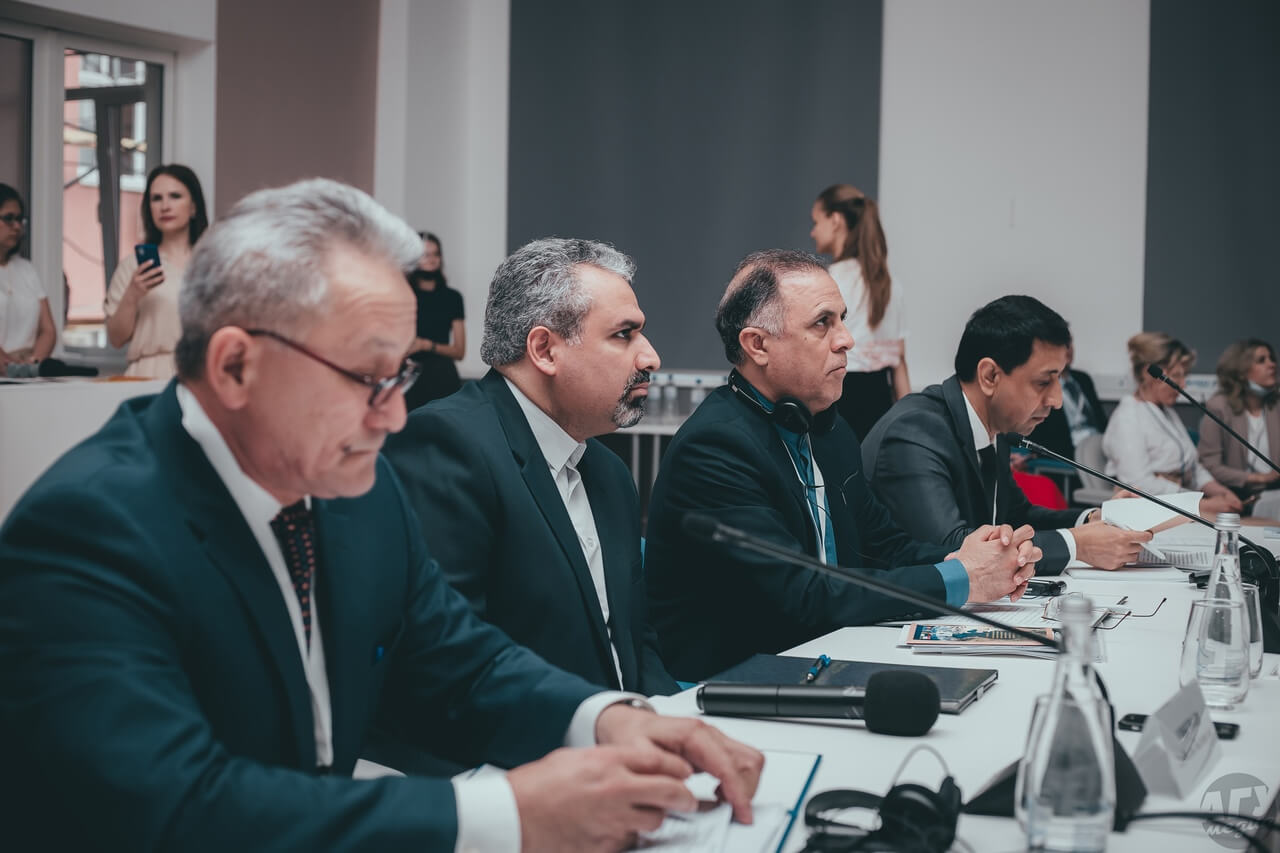 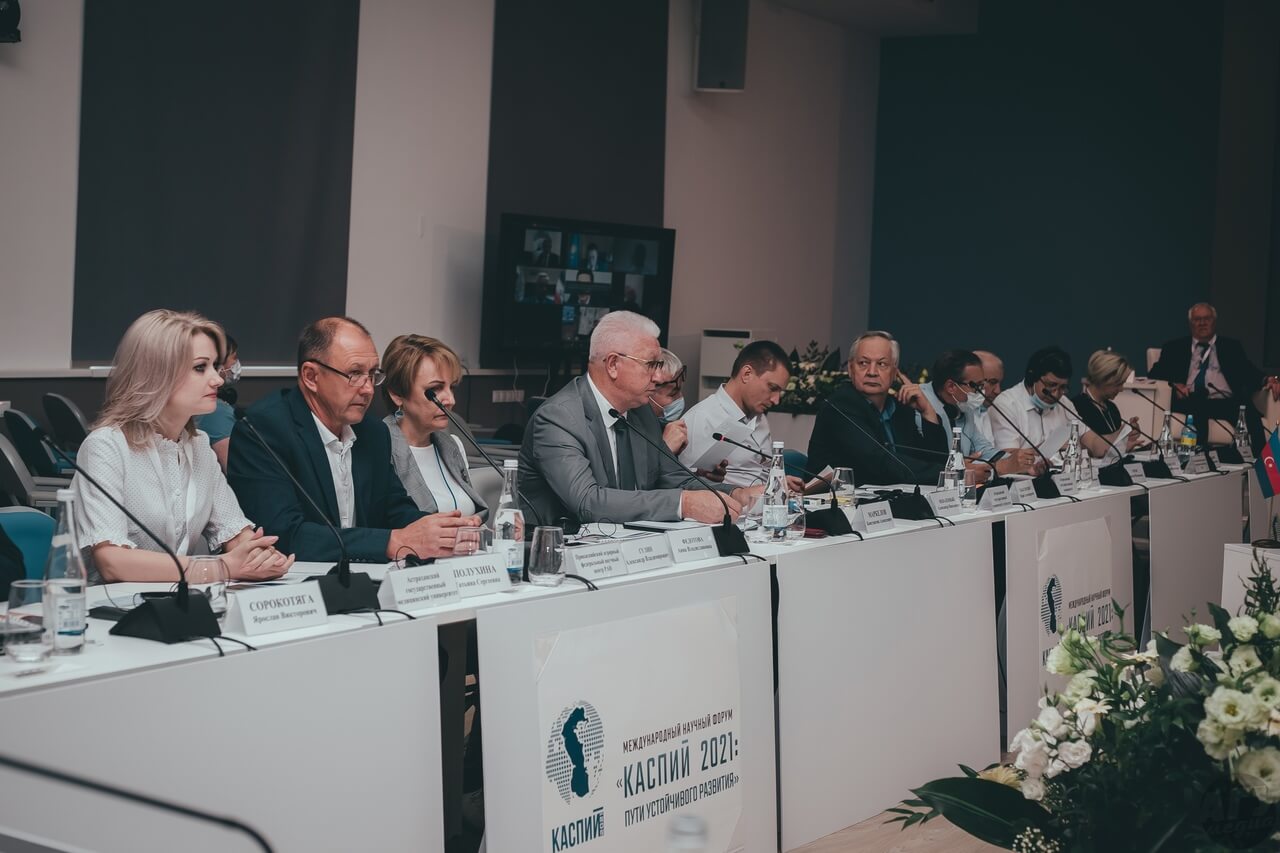