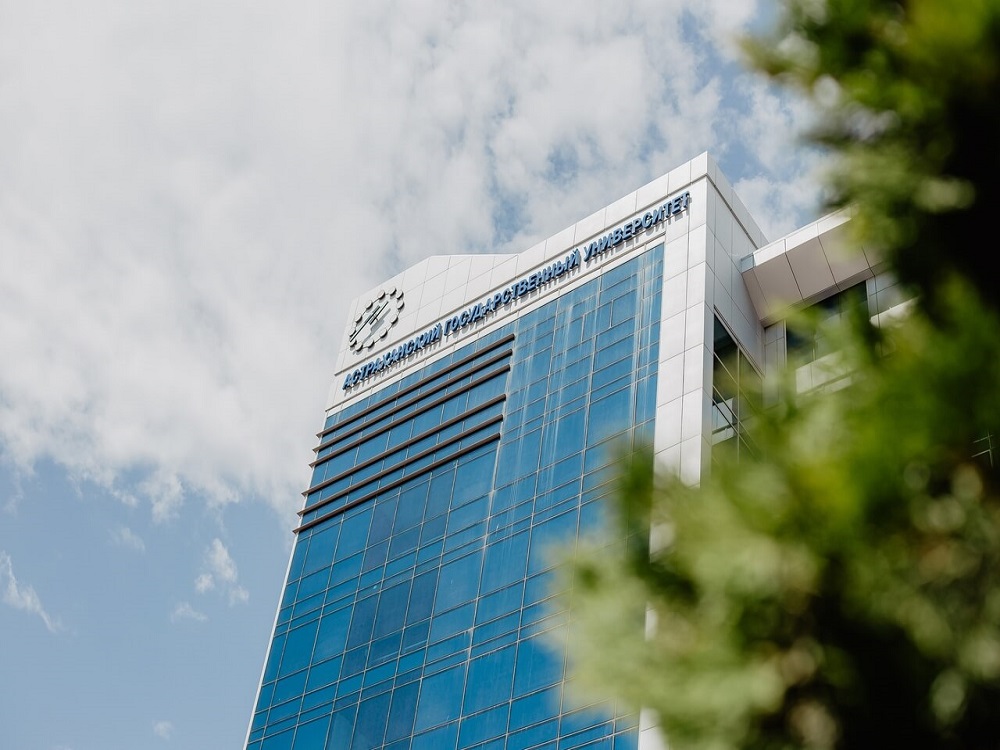 ASU is the only Astrakhan university that has applied for participation in Priority 2030, the largest competition for supporting universities of the Ministry of Science and Higher Education of the Russian Federation.

It is the first time such a project is being implemented in Russia. At least 100 universities will become pivotal in their regions and receive the status of leaders and a priority in the development. 187 out of more than 300 higher educational institutions of the country, that have expressed a desire to take part in the competition, have registered their applications.

The improvement programme of Astrakhan State University was reformatted and synchronized with the long-term development strategy of the region in the course of preparing the application. The application was prepared in close cooperation and with the support of the regional government and Governor Igor Babushkin, who officially supported the participation of ASU in the project.

Implementation of the ideas will bring a number of effects for the development of higher education, educational programmes, involvement of businesses into science and cooperation with public authorities. This is the growth of scientific schools, promotion of new technologies, research, creation of expert centers in the specified areas, development of a digital environment, training of professional personnel, and an increase in the transport and economic potential of the region.

“The development programme of the university is aimed at creating a comfortable urban environment for students, young scientists and teachers. The region will become a center for attracting specialists from other cities and countries for the development of scientific initiatives and ideas, and businesses will receive and introduce future developments into production and recruit qualified personnel. Each of the projects presented in the application is focused specifically on these goals,” says ASU Rector Konstantin Markelov.