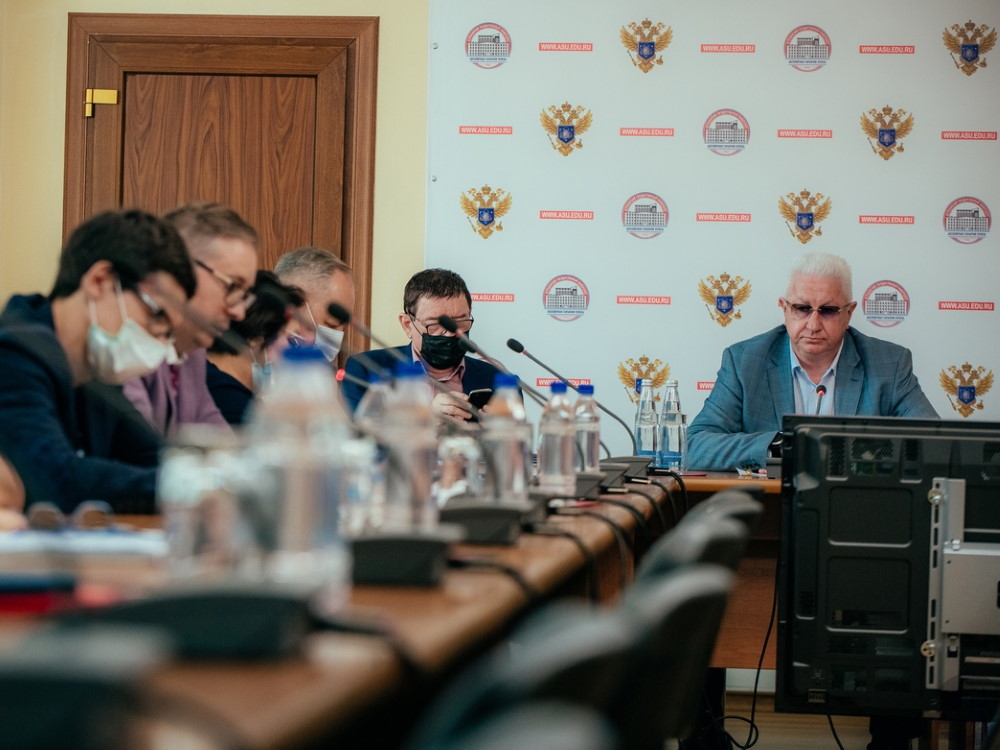 Representatives of the ASU team, which took part in the project and educational intensive in Veliky Novgorod in the summer of 2021, told their colleagues what innovations it would be worth introducing into the work of the university.

The speakers were Vice-Rector for Digitalization, Innovation and Priority Projects Aleksey Titov, Director of the ASU College Svetlana Kunyashova, Head of the HR Policy Directorate Oleg Khotinetsky, and Head of the Project Office for International Cooperation and Development Ramil Gainutdinov.

According to Aleksey Titov, the ASU representatives at Archipelago 2121 focused on project work in the area of promoting the Caspian Open University initiative. This project will be able to change the quality of life in the region, achieve science-intensive results that allow you to compete in the educational space, develop nature-like technologies, and form a new creative space. 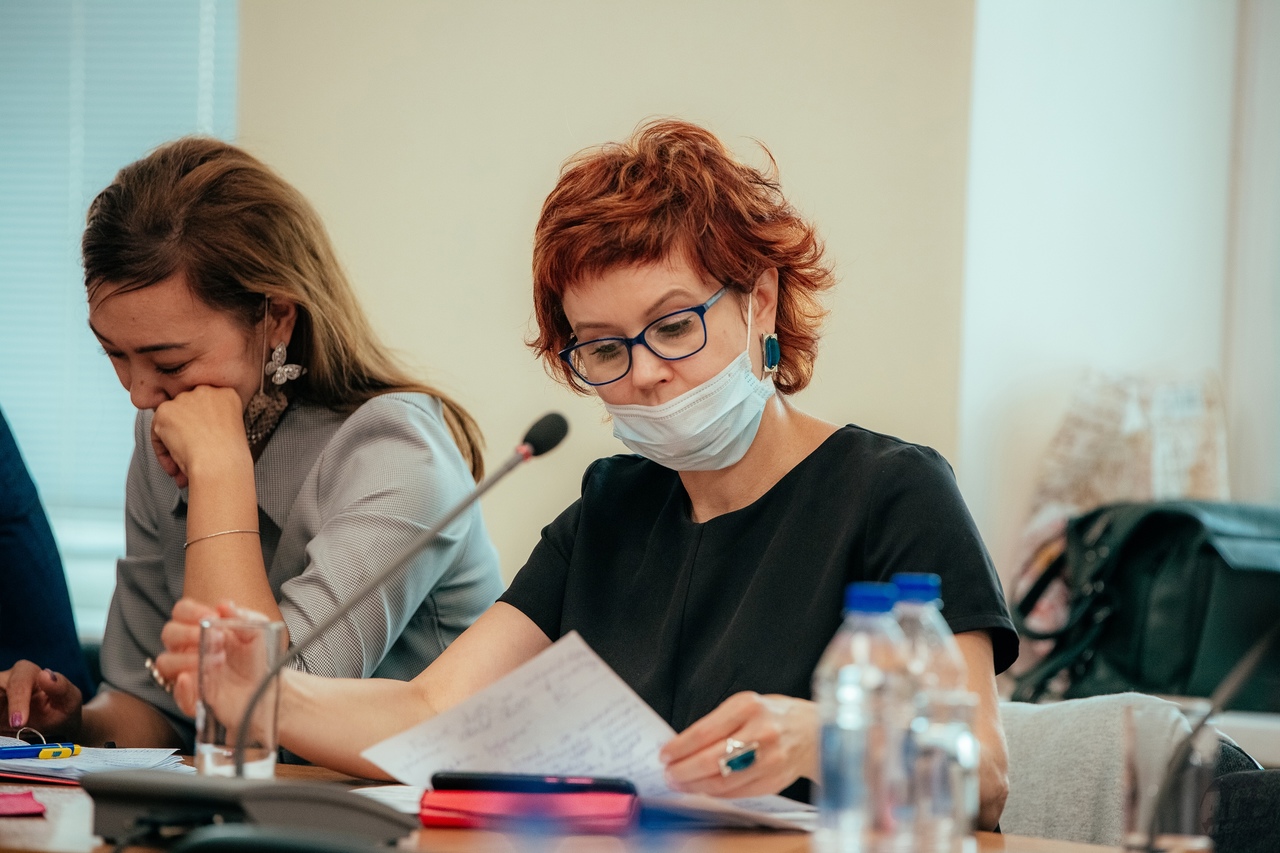 Following the results of the intensive, the following action plan for 2021–2022 was proposed for approval at Astrakhan State University:

All the outlined areas should be included in a roadmap which will be finalized and adopted in the near future. 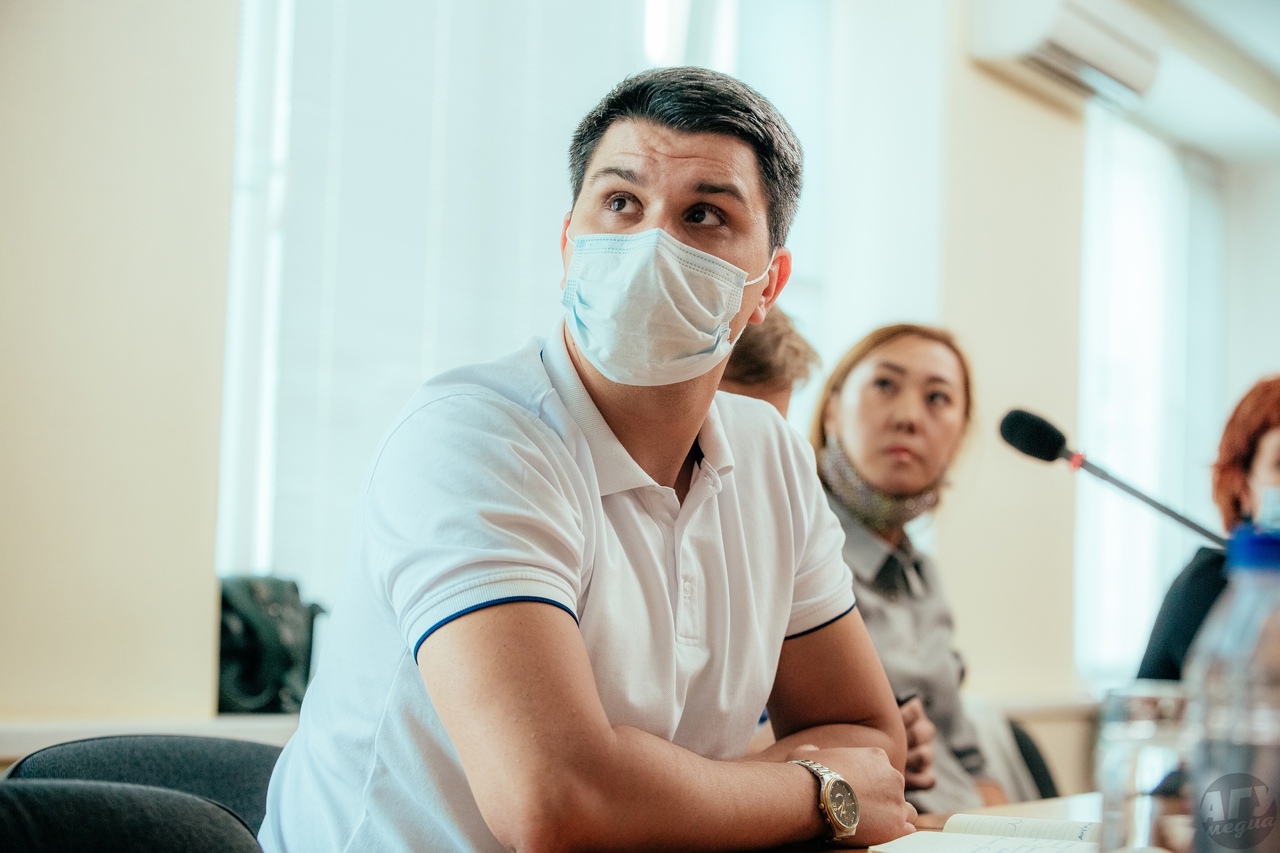 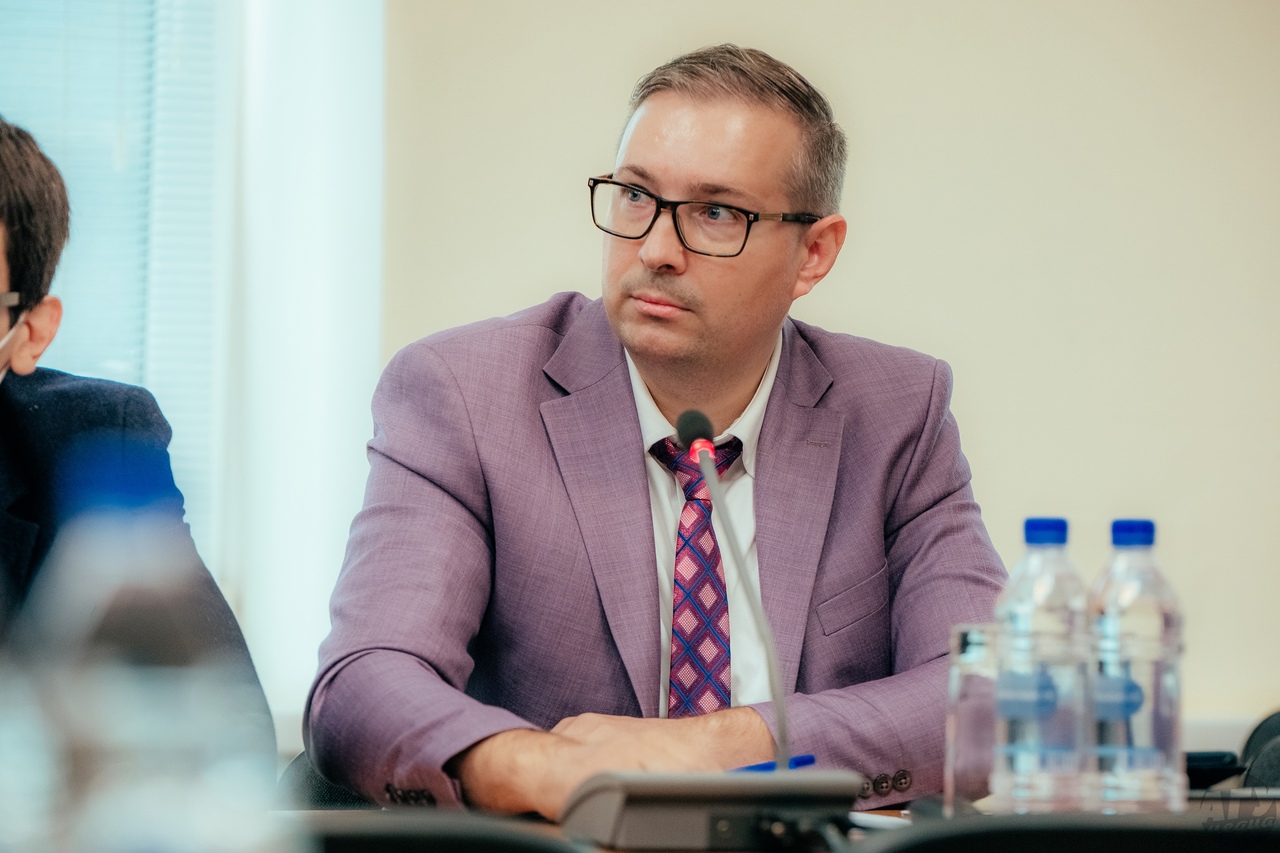 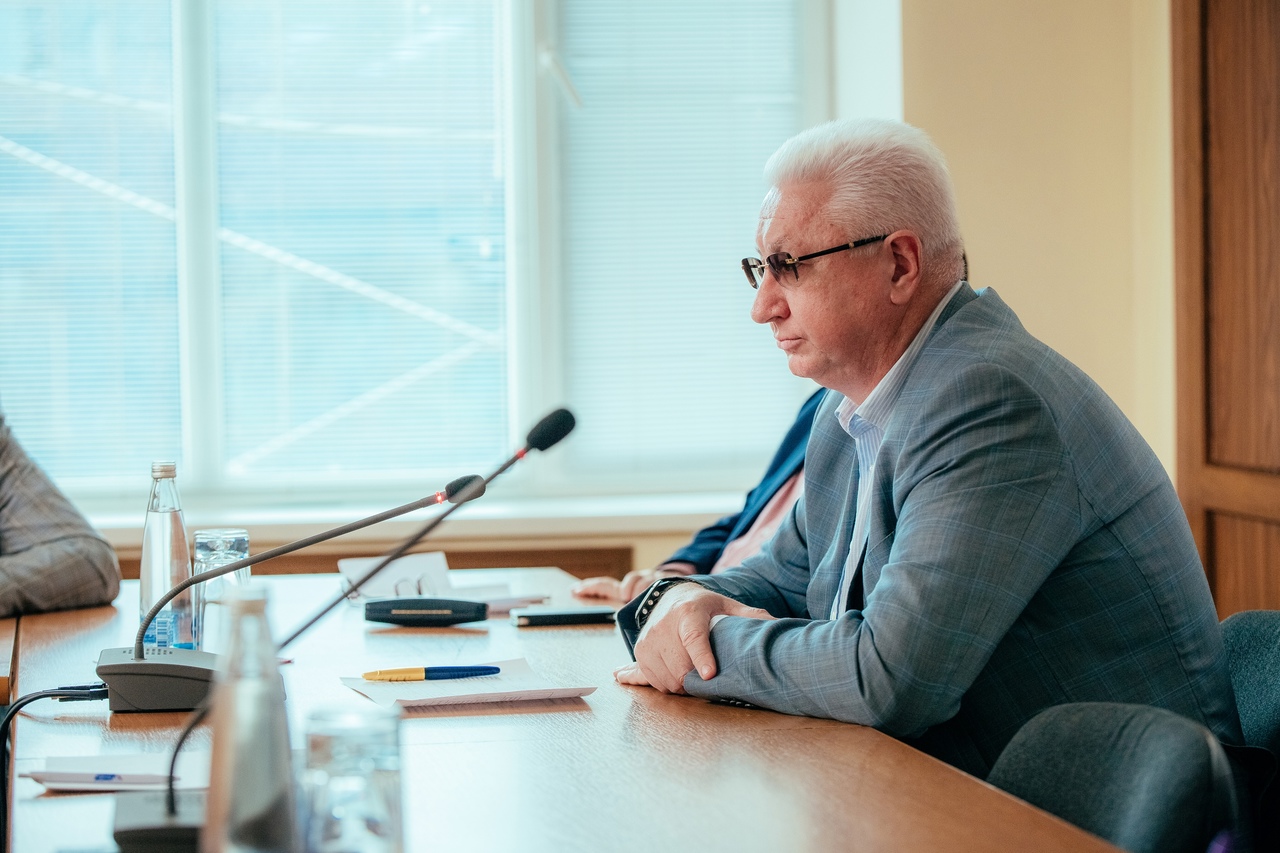