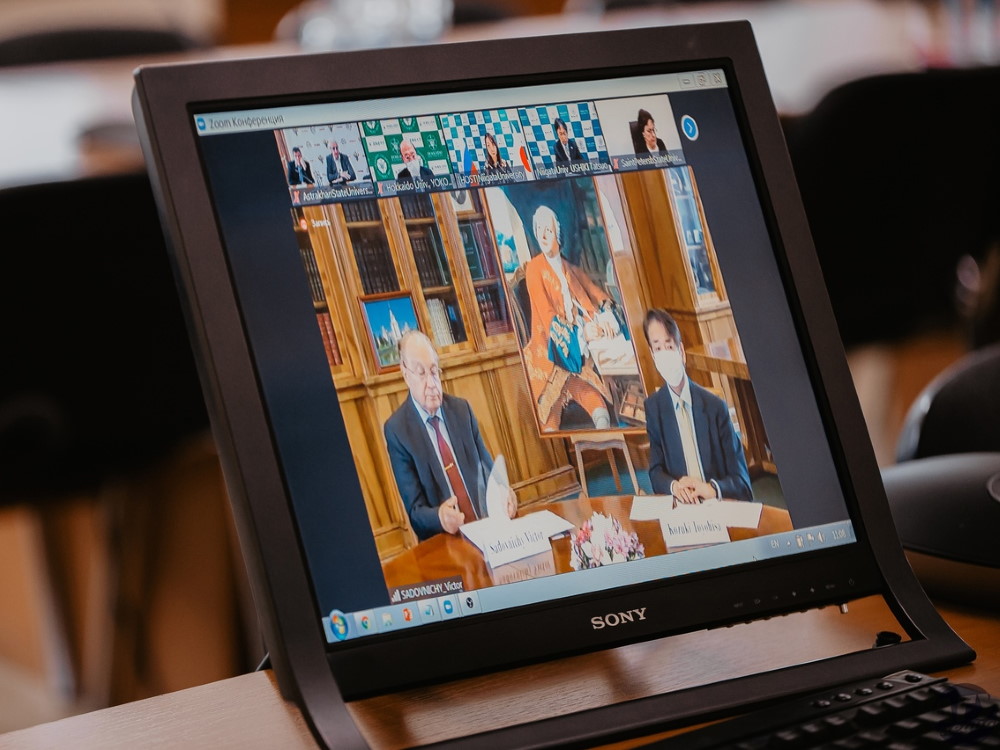 The ceremony of admitting new members to the organization took place on September, 16 within the framework of the 9th Forum of Rectors of Russian and Japanese Universities. The event was held online with simultaneous interpretation.

The Association of Institutions of Higher Education of the Russian Federation and Japan was founded after the signing of a memorandum at the meeting of the leaders of the two countries in December 2016. Its activities are coordinated by Hokkaido University and Lomonosov Moscow State University.

ASU Rector and Head of the UNESCO Chair «Learning Society and Human Sustainable Development» Konstantin Markelov thanked the forum organizers for a special honor of joining the association and noted that the cooperation with higher educational institutions of Japan has been a long and good tradition for Astrakhan State University. Besides, the possibility of interaction between UNESCO Chairs in Russian and Japanese universities is expanding, the ASU rector says. 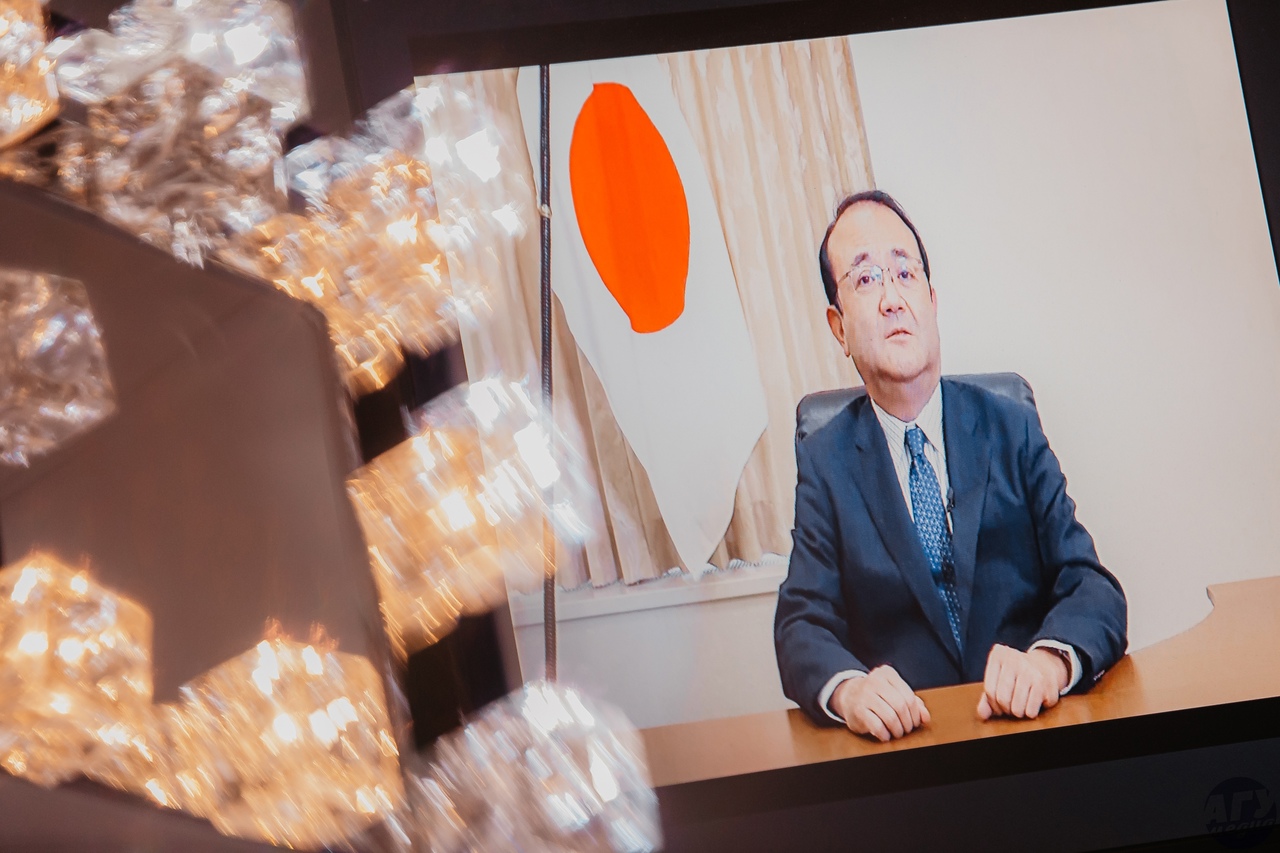 Along with the ceremony of admitting new universities, the agenda of the 9th Forum of Rectors included the summing up of the results of the association work, programme reports and a discussion about the future of education. A separate section was dedicated to student exchange — one of the key issues of international educational cooperation. The online meeting participants also listened to reports on the results of the scientific student forum. 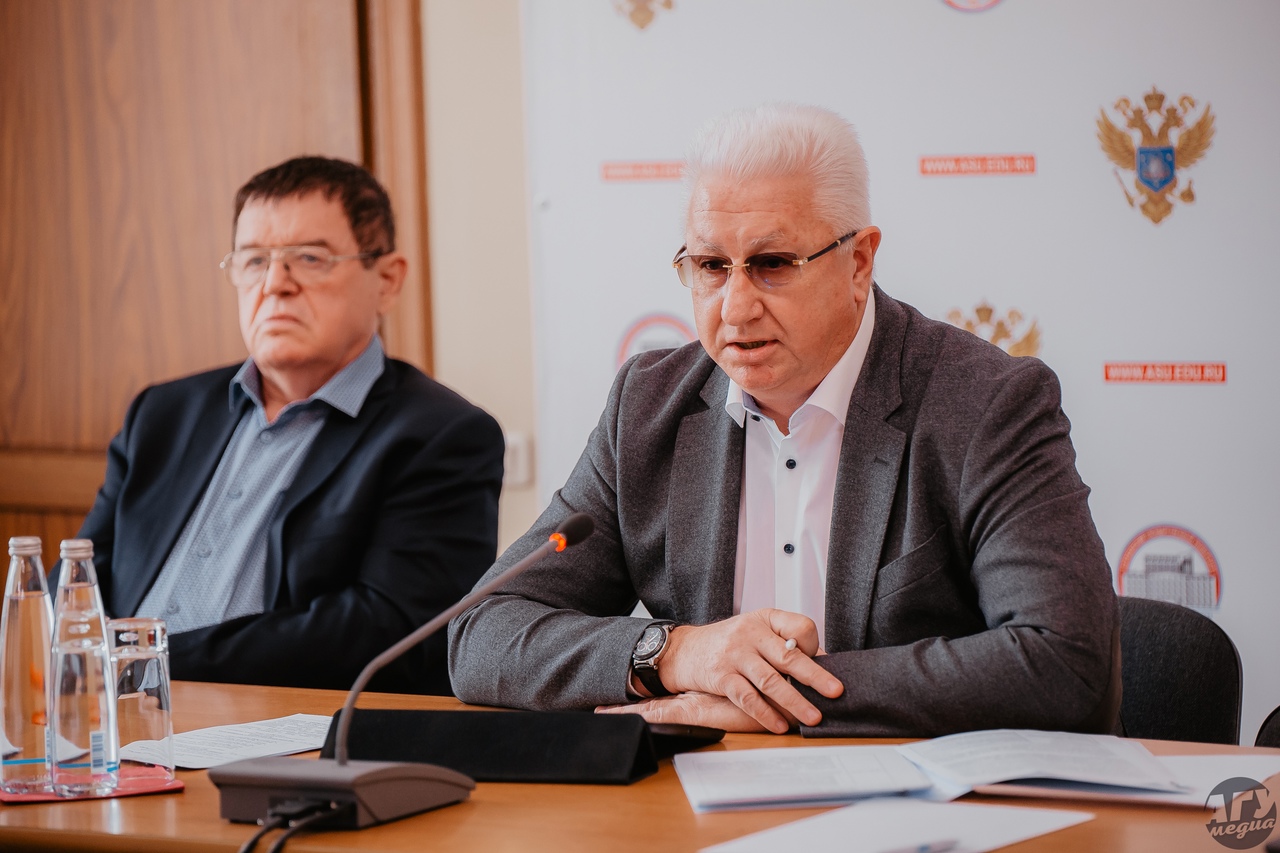 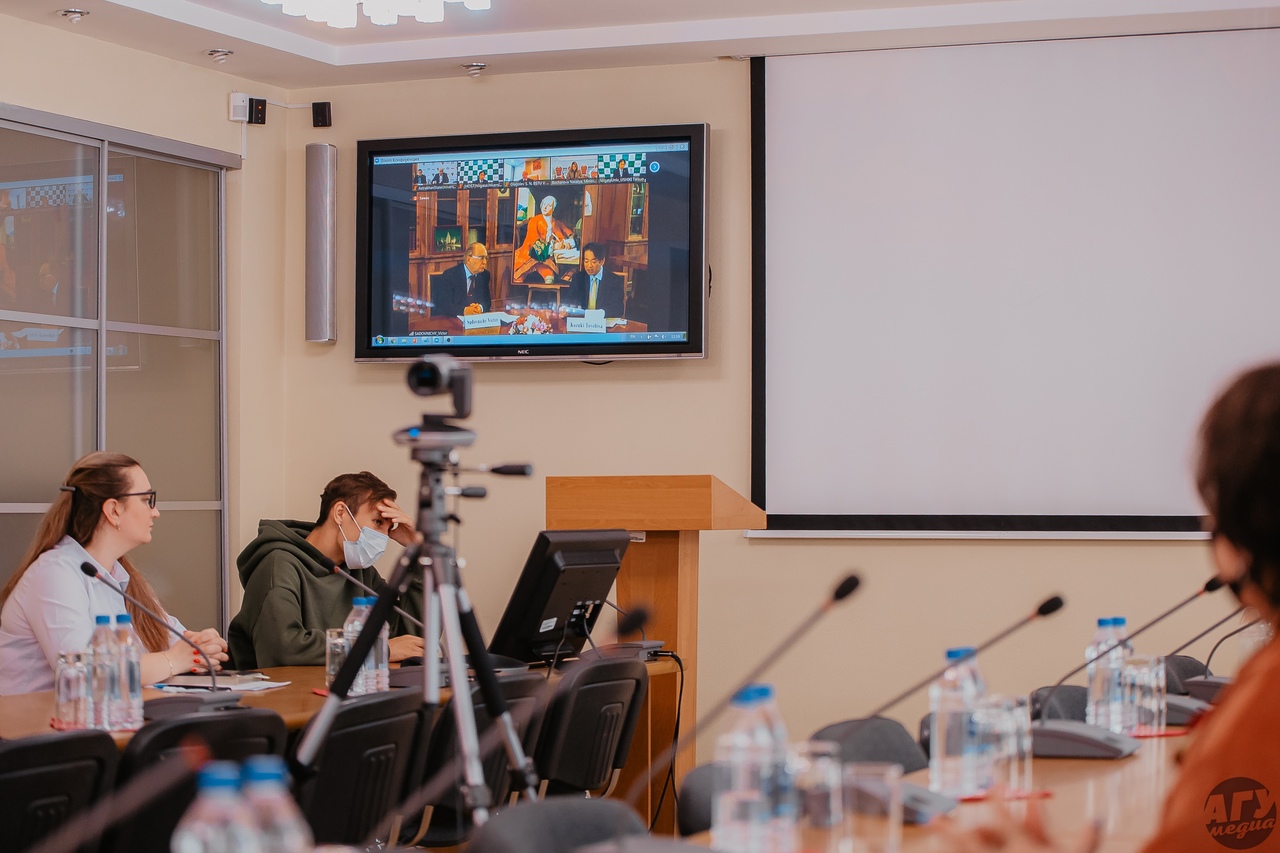